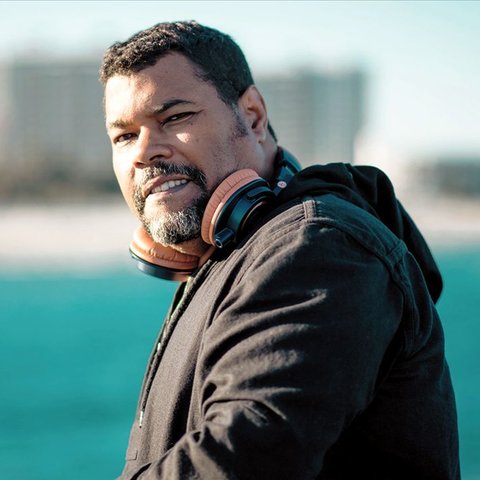 El Chombo is the stage name of Panamanian charting, best-selling, urban music producer, hit songwriter, and recording artist Rodney Sebastian Clark, also known as "El Chombonata". He is widely regarded as influential in the dissemination of early reggaeton. Throughout the tropical and Latin American music worlds, he is best known for the de rigueur multi-volume reggaeton mix series Cuentos de la Cripta (Tales of the Crypt), and in the Anglo world for the singles/viral videos "Chacarron Macarron" in 2005 and 2018's chart-topping "Dame Tu Cosita." The latter's novelty video became an internet sensation, racking up some 250 million views a little over three months after release, propelling the track into the Top 40 of the Hot 100.

Clark discovered his budding talent for altering songs when he was just 11, on a makeshift deck with turntables. It was during this period his classmates gave him the moniker "El Chambonota" ("a person of dark skin"), which was later shortened to El Chombo. In 1985 he began making formal mixes while working on jingles for a Panamanian radio station; their popularity among listeners resulted in him making his debut as a club DJ — a talent which brought him nearly instant recognition. His club nights were typically sold-out, and El Chombo was able to leave his radio gig to work as a DJ full-time. Shortly thereafter, he began working as producer, starting with a cover of the Latin classic "Perfidia," performed by Natali con Gringoman. In 1995, after a decade working in clubs and experimenting with his own mixes in a makeshift home studio, he introduced his first volume of mixes known as Spanish Oil. Between 1995 and the end of the century, he issued six volumes in the series, all of which are collector's items. In 1997, he issued Cuentos de la Cripta, Vol. 1, the source of the track "Dame Tu Cosita," which would score on the charts more than two decades later as the result of an internet challenge meme. In 1999, El Chombo produced Cuentos de la Cripta, Vol. 3, which contained the song "El Gato Volador" with vocals by Córdoba and Steve Valois; it sold more than 150,000 copies in Mexico alone. With the exception of the year 2000, El Chombo issued six consecutive volumes in the Cuentos de la Cripta series. The break in 2000 was due to the release of his first album, La Mafia — a second volume appeared in 2001.

In 2003, his production bona fides reverberated worldwide for his work on Lorna's reggaeton dancefloor burner "Papi Chulo...(Te Traigo el Mmmm...)." The track pushed the music's second wave into the mainstream. That same year, El Chambo began working with El Predikador on the first of a series of albums, ReggaeMania, Vol. 1 (2003); the pair spent the next year creating four more full-lengths, culminating in La Dinastía. "Chacarron Macarron" appeared in 2005, a result of production collaboration between El Chombo and Andy de la Cruz. The track initially gained media attention when its chorus was used on a YTMND (You're the Man Now Dog) web page by the name of "Ualuealuealeuale" created in late 2005 — titled for one of the nonsensical lyrics in the tune. It contained a .gif of Adam West as Batman being drugged in a scene from the first episode of the 1966 TV series. The page gained popularity on YouTube with a re-upload garnering millions of views. It was featured on two albums as well: Yahari's Las + Bailables de .... Yahari and the 2006 edition of Now That's What I Call Music 65. While El Chombo worked on minor productions over the next four years and provided consulting help to other artists, his next major work was the Latin house remix of the track "Te Viniste," from Cuentos de la Cripta, Vol. 2. Unlike most of his other records, El Chombo vocalized as well as produced the track. Its title phrase was sampled from a sex tape featuring a former Miss Universe pageant winner from his hometown. That same year, the producer dropped the smash club jam "Que Nadie Brinque." Over the next five years, El Chombo spent his time playing clubs and festivals across the Caribbean and Latin America, dropping a host of minor productions before releasing the 2016 full-length A Mover el Culo and the single "Bilingual," featuring Gian Varela and Mr. Fox, the following year. The dizzying success of "Dame Cosita" ("Give Me Your Thingy") in 2018 was due to two things in particular: The first was its dembow beat — an oddity in 1997 reggaeton, but wildly prevalent in the 21st century — and the track's inclusion in an animated video. Two years earlier, Artnoux, an animator from Madagascar, used the song to soundtrack a video of an animated little alien dancing. It took off thanks to internet challenges and memes. This led the French label Juston Records to contact El Chombo and commission an expanded version of the track. They also secured rights to Artnoux’s original video and asked him to expand it as well. Ultra licensed the track worldwide in early 2018 as more and more internet users began to upload and post their own versions of the dance. In addition to its high place on the Hot 100, the official video also claimed the top spot on YouTube. El Chombo was pleased but nonplussed as revealed by a press statement in which he stated: "I wasn't looking for a hit; 20 years later, the hit found me. ~ Thom Jurek 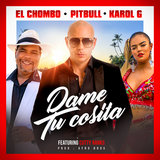 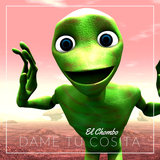 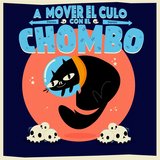 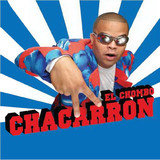 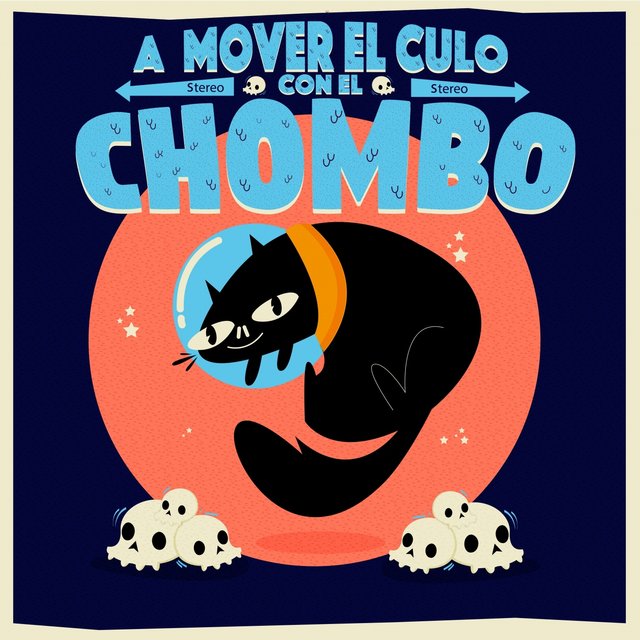 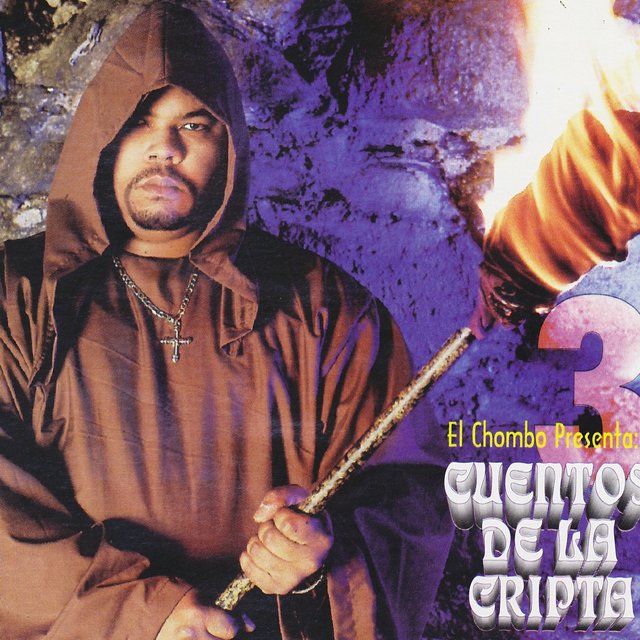 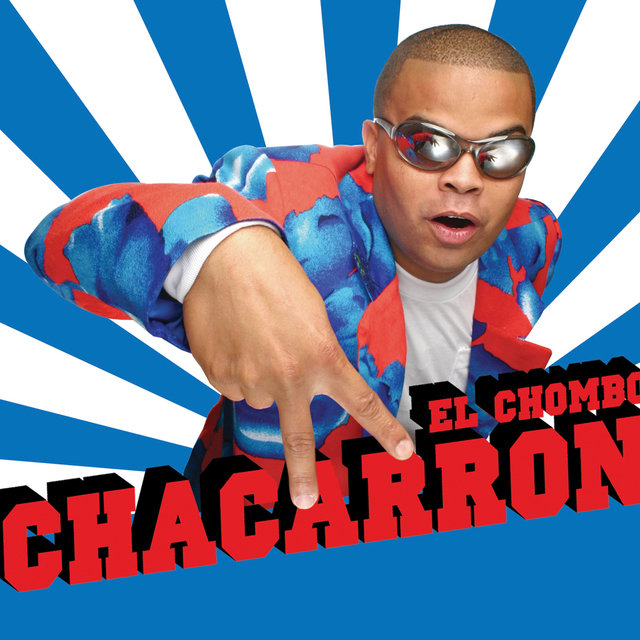 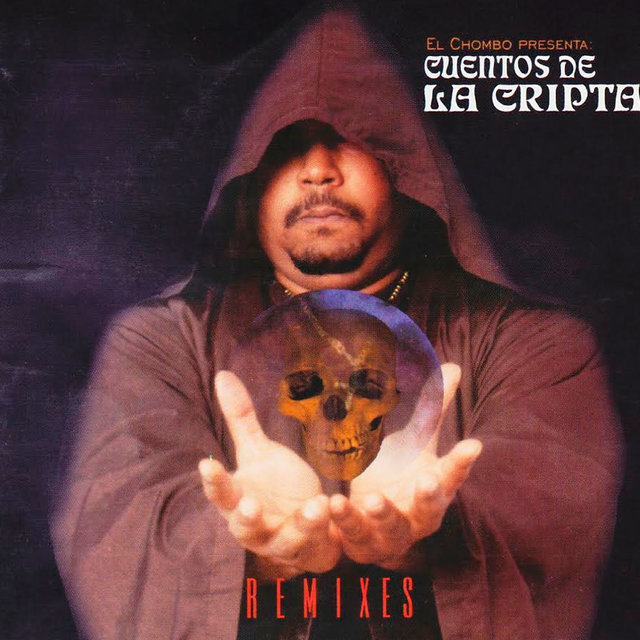 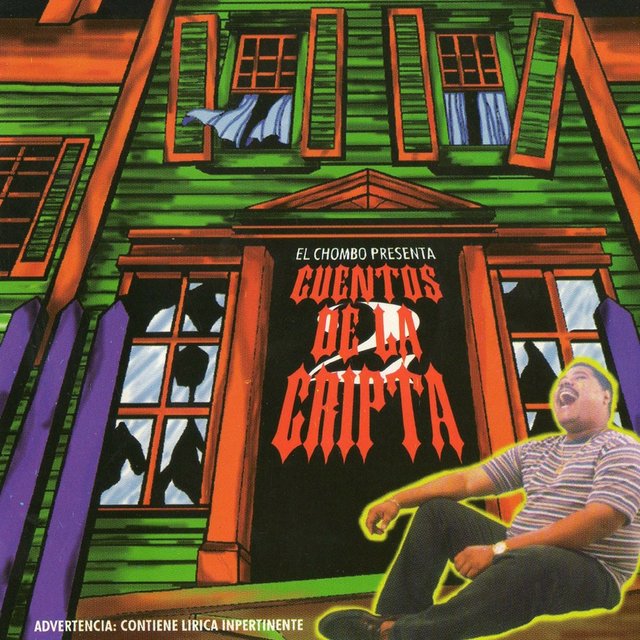 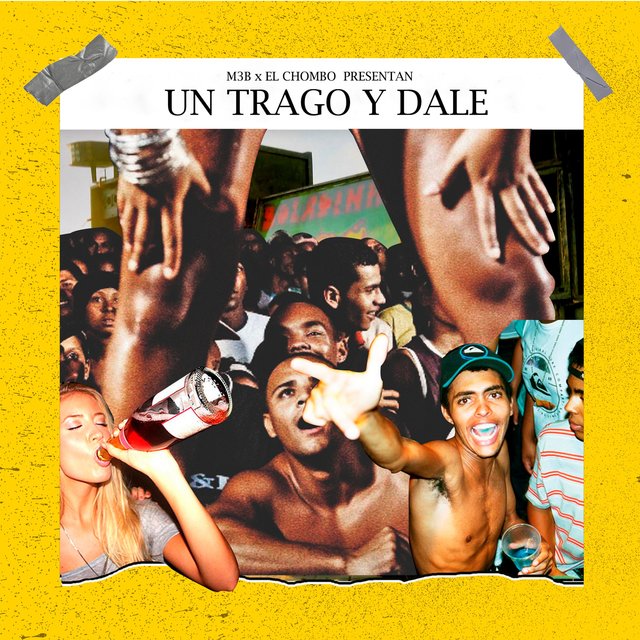 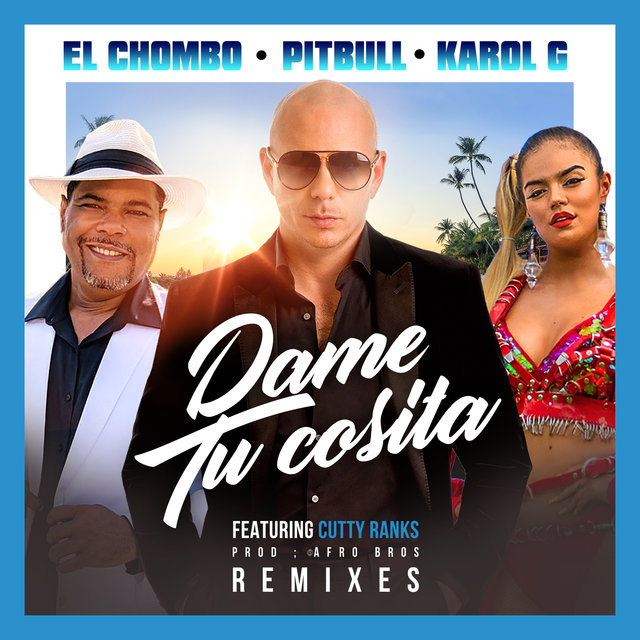 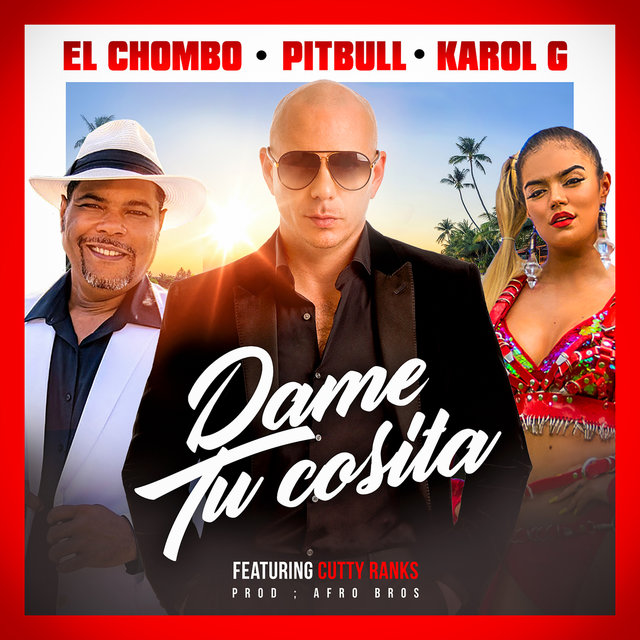 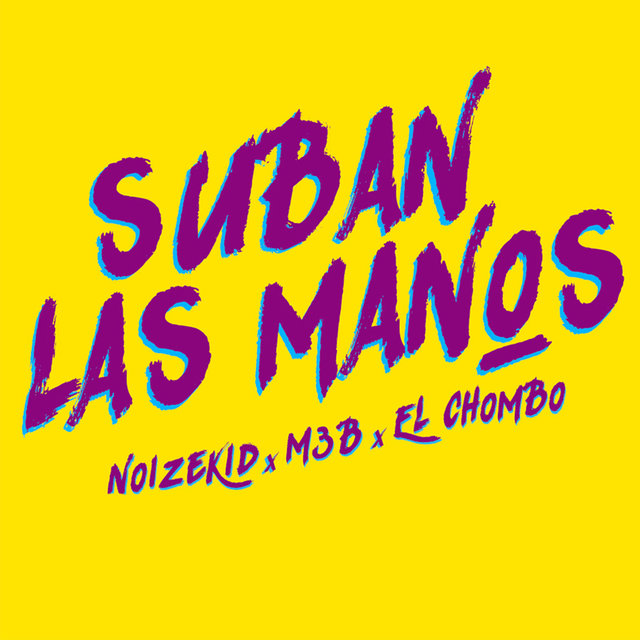 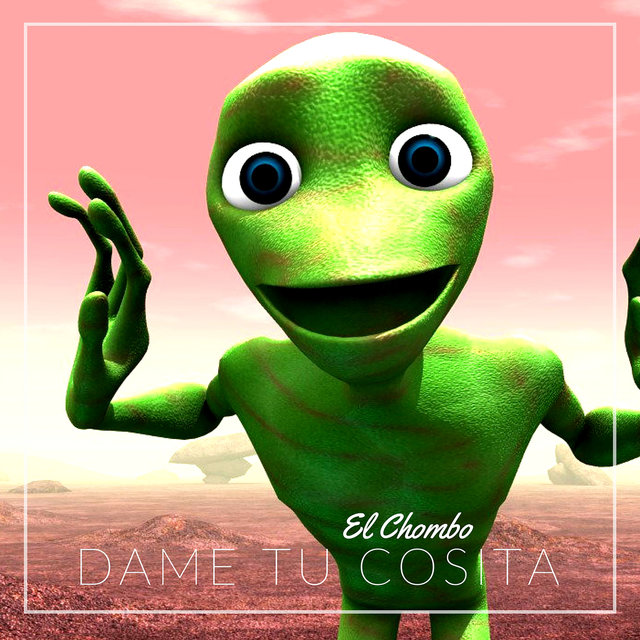 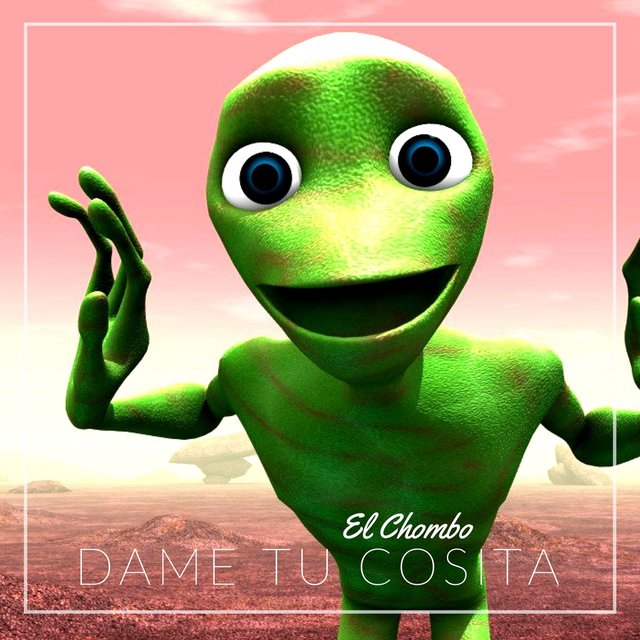 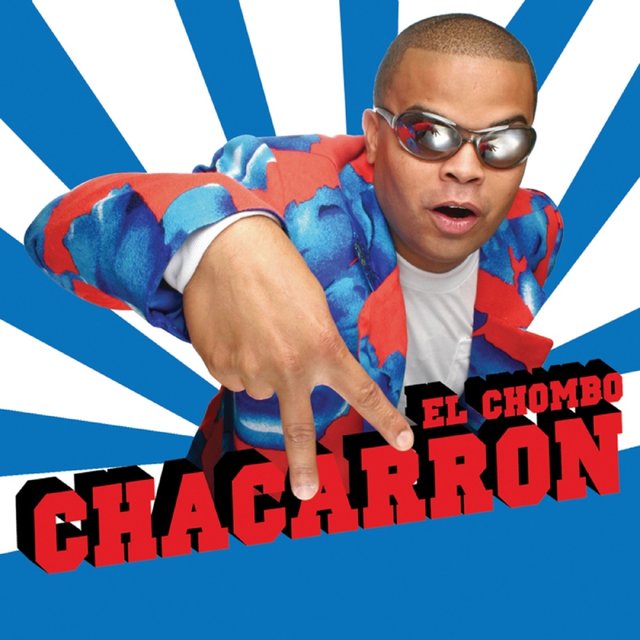 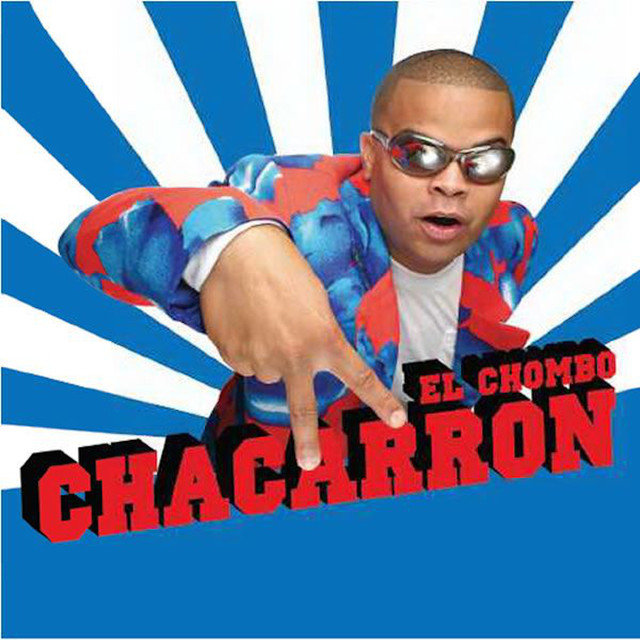 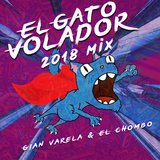 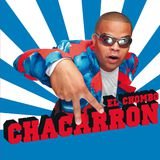 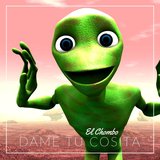