Also known as "Yoshi," he was born Nieman Johnson (the grandson of R&B legend Bobby Day) and raised in Los Angeles. He originally made his money in real estate and only got into music management when, in 2010, his old school friend Eric Bellinger got in touch. Bellinger was a rising R&B singer who had gotten his start writing songs for the likes of Usher, Chris Brown, and Justin Bieber, winning a Grammy Award in the process. He was looking to make the next move in his career, and asked Nieman to turn his business acumen to managing him. Nieman relished the challenge, and, because of his musical lineage, became interested in the creative side of the business. He began writing and producing, and set up the YFS label to release the music of Bellinger and other artists. In 2020 he launched another label, Off Top, to showcase his own music and released the singles "Say Less," "Overtime," and "Re-Up," all of which featured Bellinger on vocals with a fresh sound that combined pop-R&B and trap. Their biggest collaborative venture was that year's Optimal Music album, on which Nieman assembled an all-star team of songwriters, producers, and collaborators — including Young Thug, Jeremih, and Wale — to give Bellinger "the major-label experience." ~ John D. Buchanan 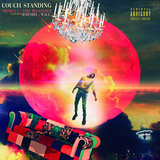 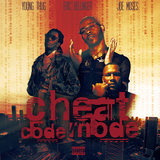 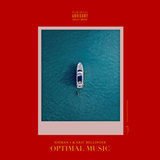 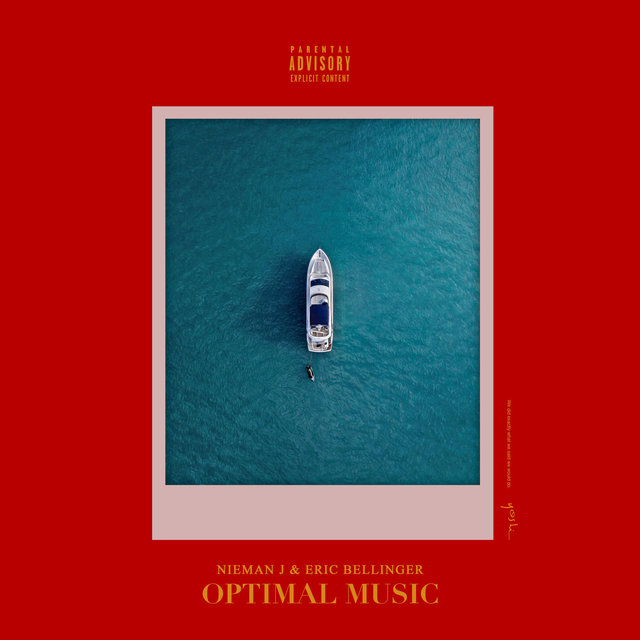 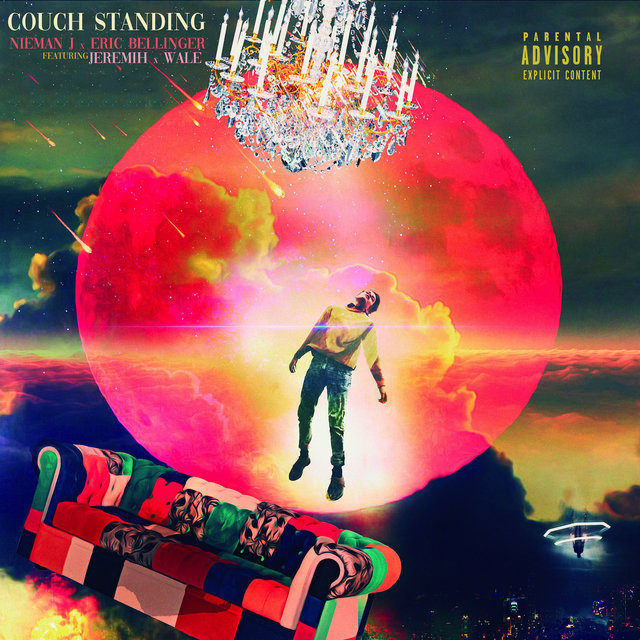 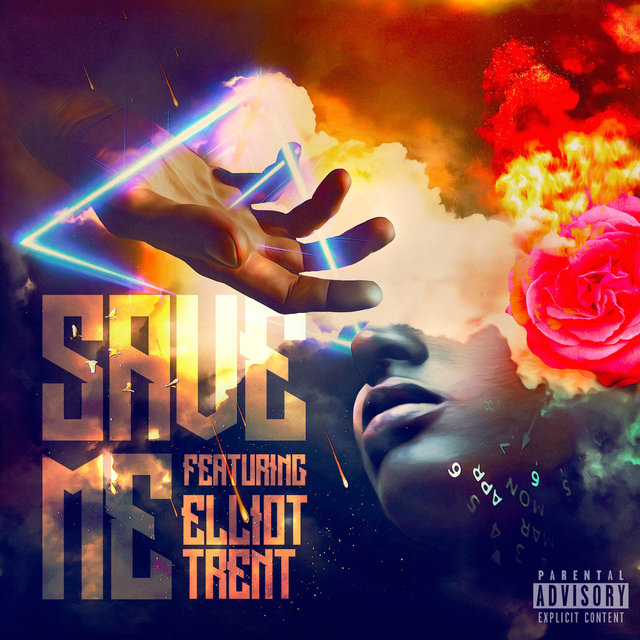 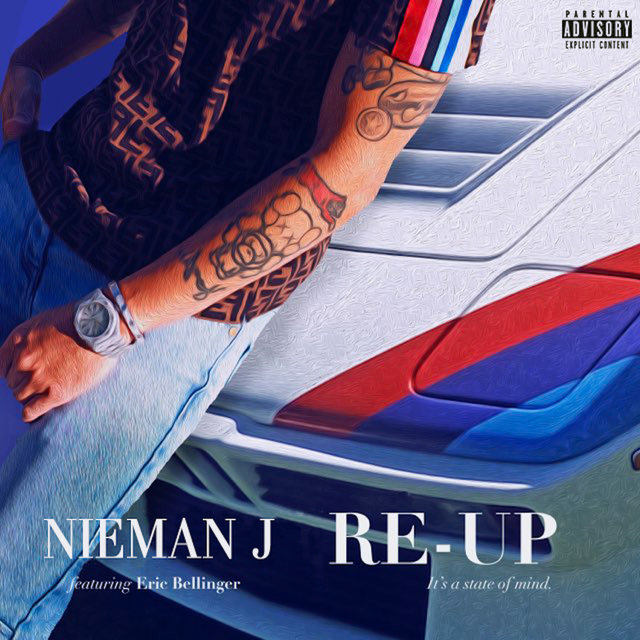 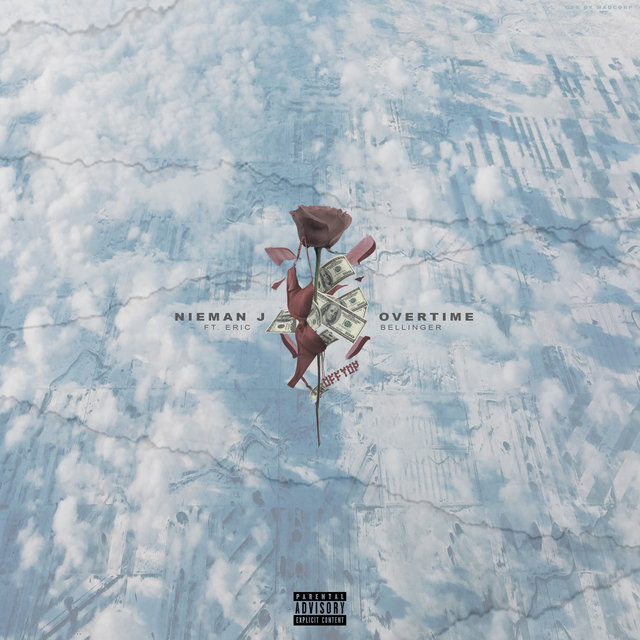 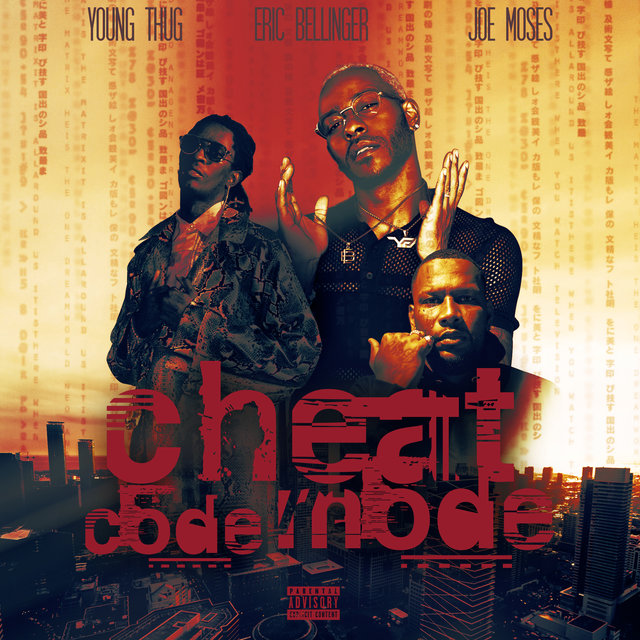 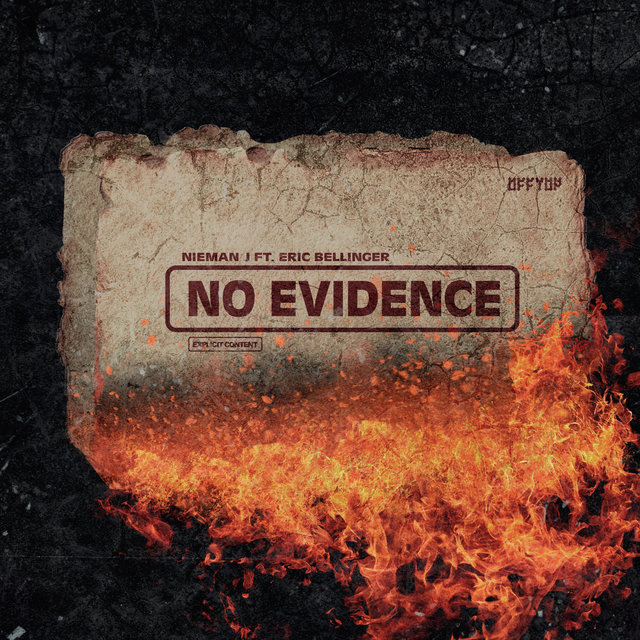 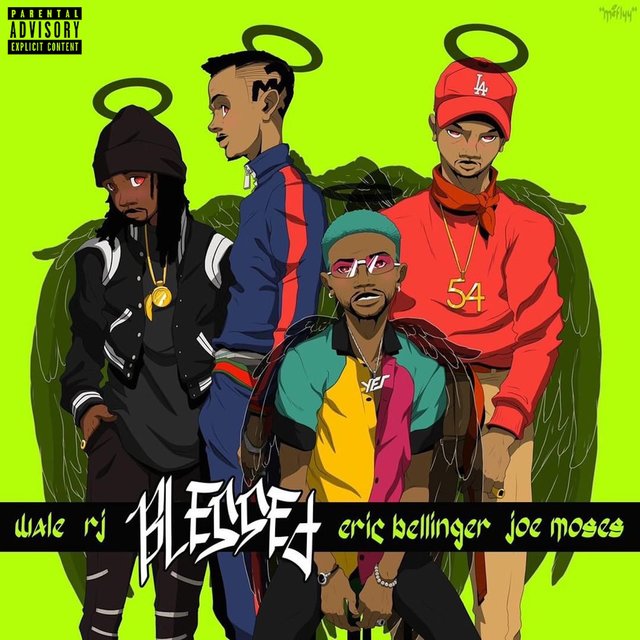 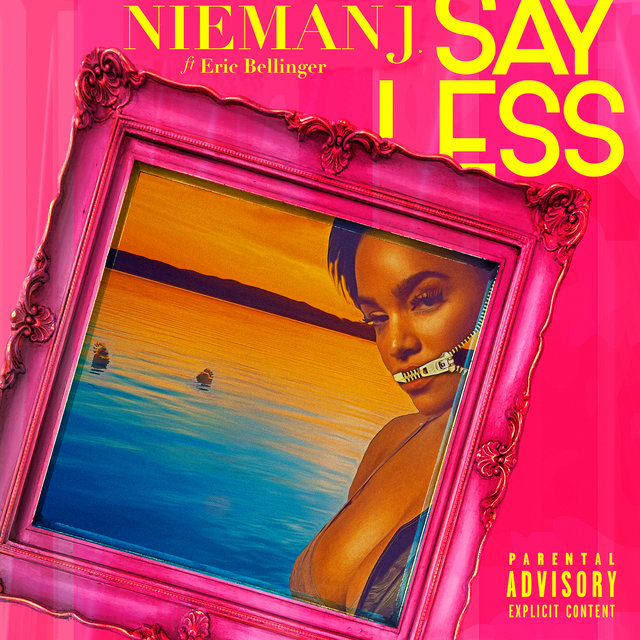