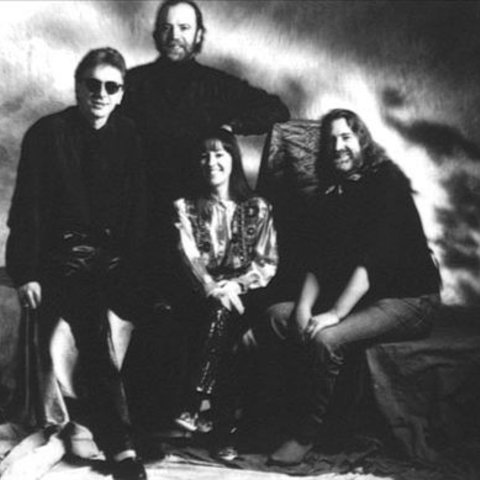 A seamless blend of Celtic music, jazz, and classical chamber music has given Nightnoise their distinct sound. Nightnoise was initially conceived as a duo formed by Irish guitarist Mícháel Ó Domhnaill, formerly of Skara Brae and the Bothy Band, and classically trained American violinist Billy Oskay, shortly after Ó Domhnaill moved to Portland. The duo concept grew into a full ensemble when a demo tape by Oskay and Ó Domhnaill became the band's first album with the addition of clavinet player Tríona Ní Dhomhnaill and flute player Brian Dunning. Mícháel's sister, Tríona had previously played with her brother in Skara Brae, the Bothy Band, and Relativity, a group they shared with Scottish fiddler Johnny Cunningham and his accordionist/keyboardist brother, Phil. Ireland-born Dunning had played classical and jazz flute before moving to traditional folk music with the group Puck Fair. When Oskay left the band after the release of their fourth album, Johnny Cunningham seemed a natural replacement. Cunningham's expressive fiddling provided an extra edge to the band's arrangements. When he elected to leave the group following the release of their album The White Horse Sessions in 1997, he was replaced by John Fitzpatrick. In the late '90s, Nightnoise relocated to Ireland, where they started appearing weekly on Irish television show Brid Live, broadcast by RT1 in Dublin. The group supplied instrumental accompaniment for Japanese vocalist Mimori Yusa's album Mimori Yusa Meets Irish Superstars. Windham Hill commemorated the work of the band in 2006 by releasing Pure Nightnoise, a best-of collection. ~ Craig Harris

Storm on the Beach

The Gentle Rain and the Angry Thunderstorm

Walking through the Forest Path 15 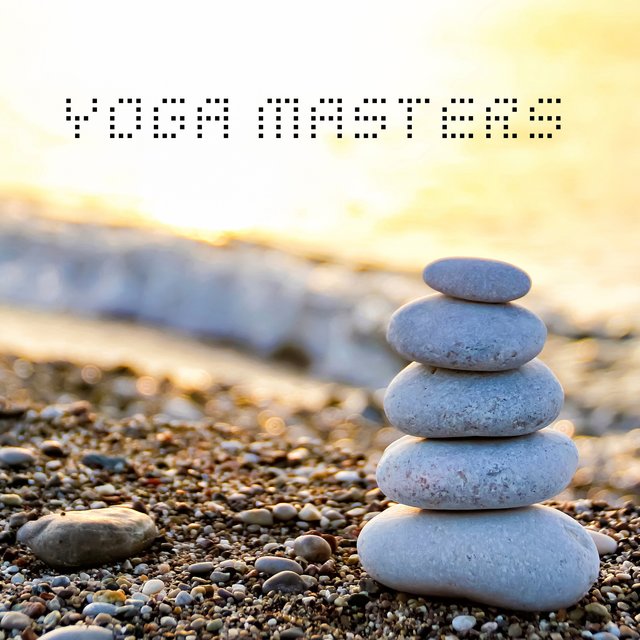 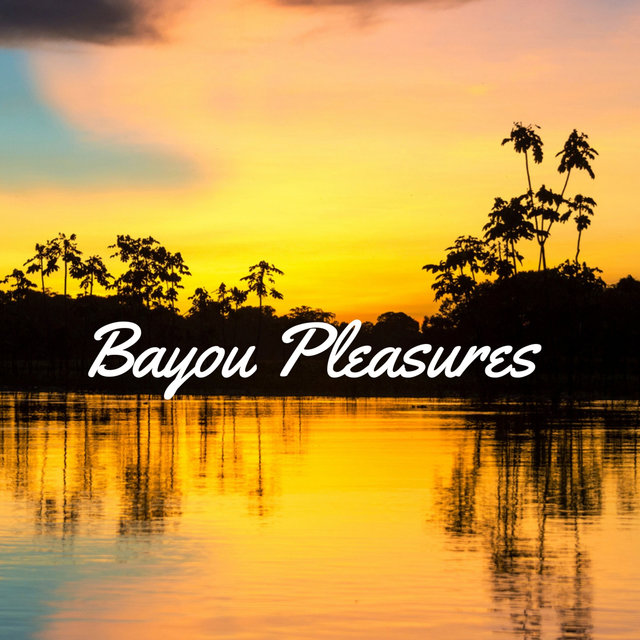 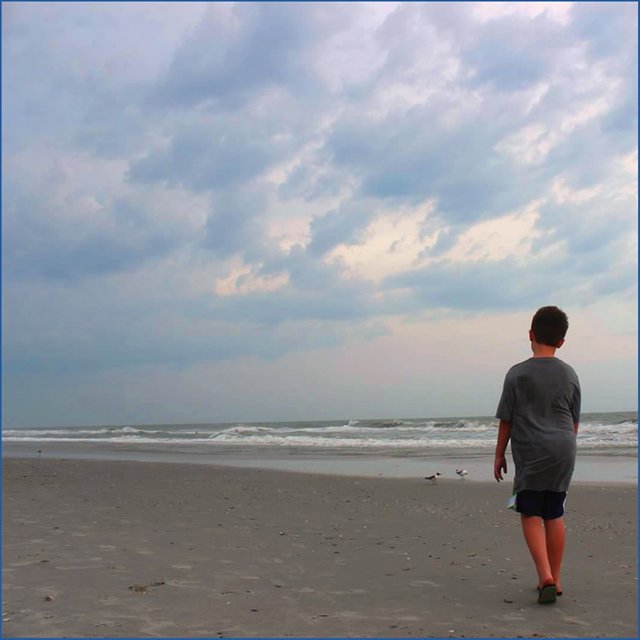 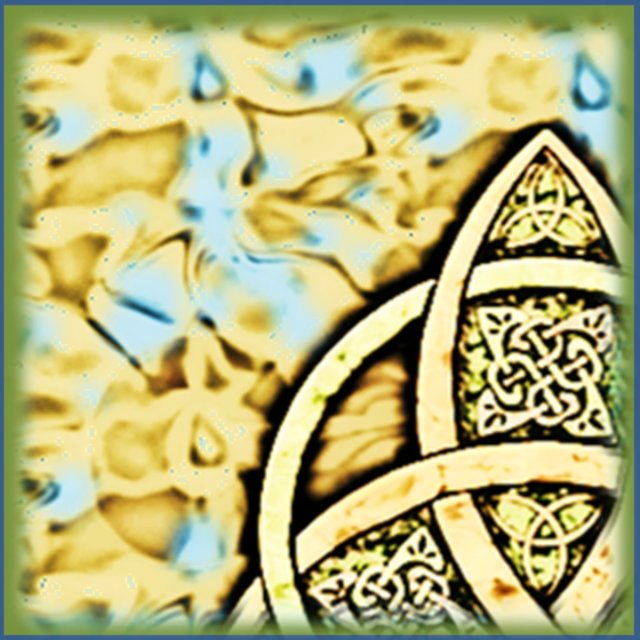 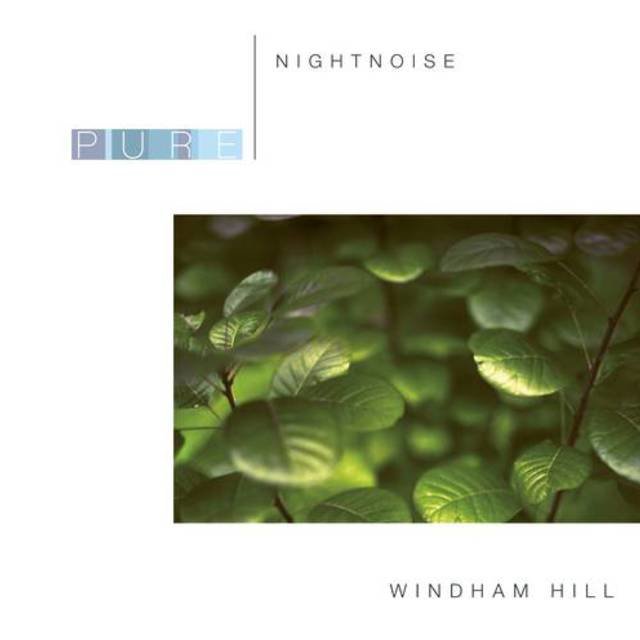 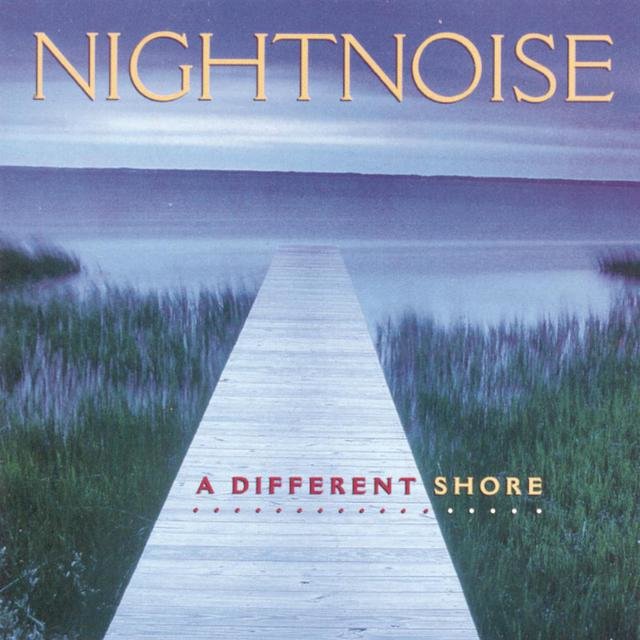 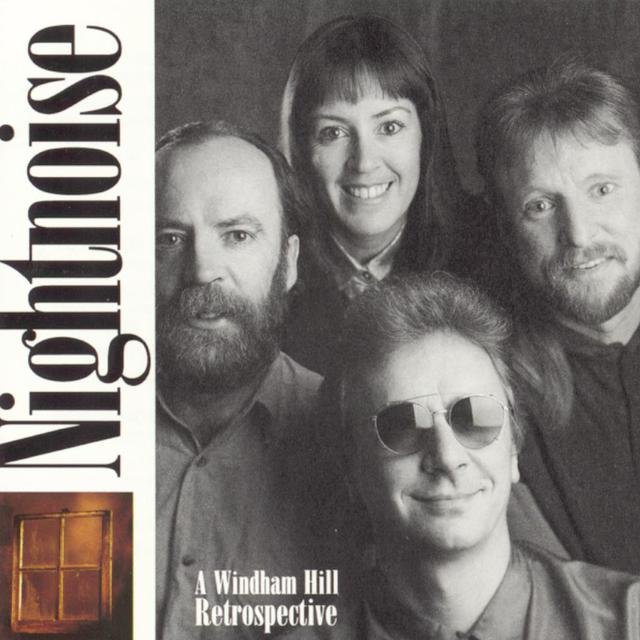 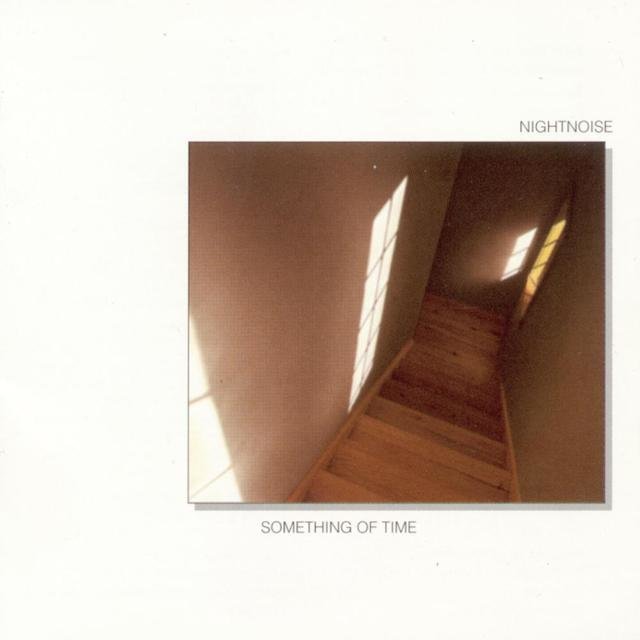 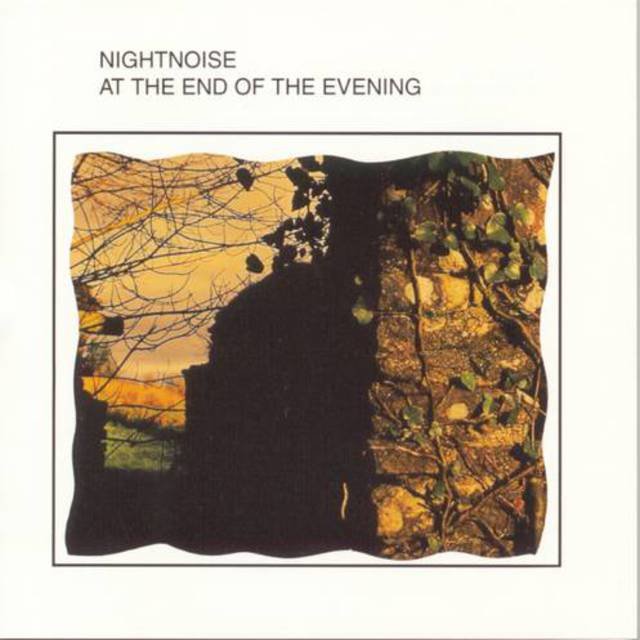 At The End Of The Evening
Nightnoise 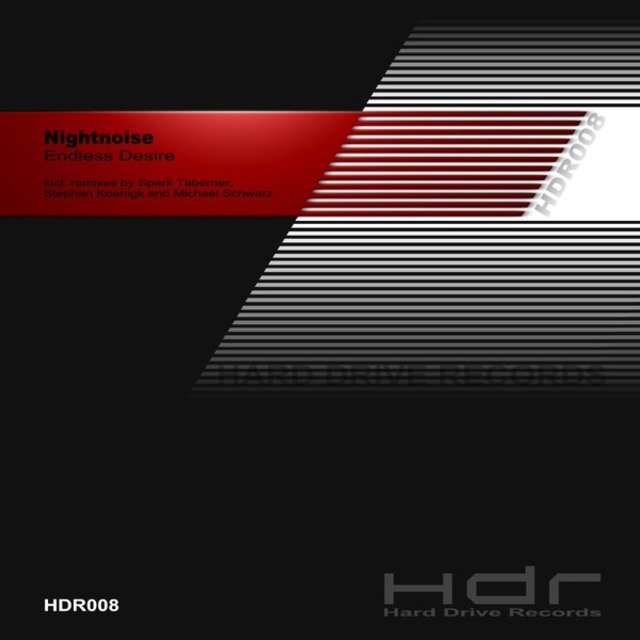 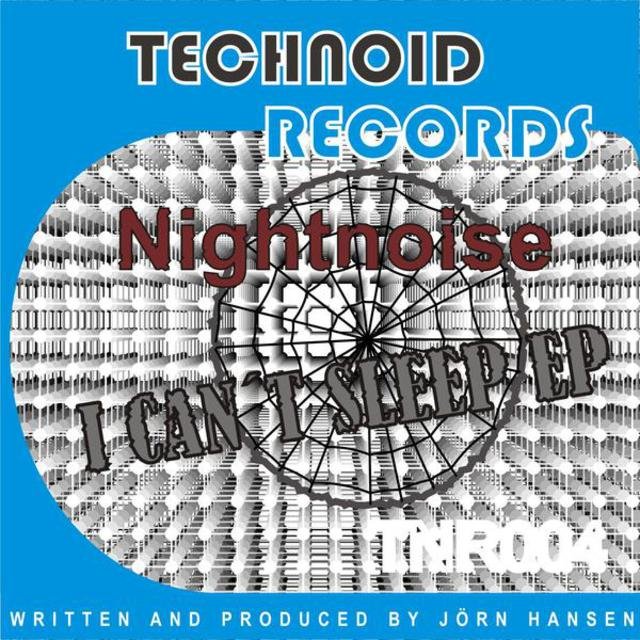 The Holly and the Ivy

Night In That Land