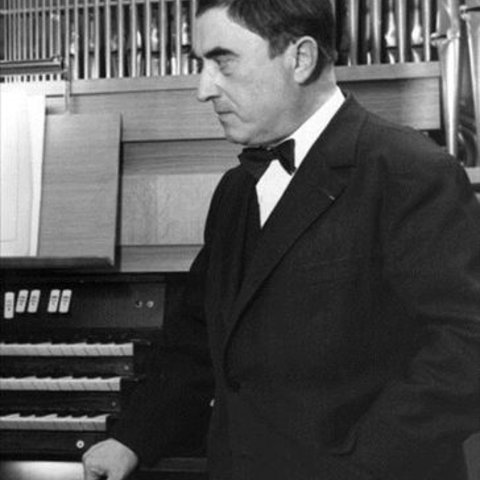 French organist and composer Maurice Duruflé is known for a small number of extraordinary compositions, among which the Requiem is perhaps the finest and most often performed. His works, which, due to his crippling self-criticism, number only 14, are based on Gregorian chant. Characteristically, these melodies, which retain their original suppleness, are surrounded by complex modal harmonies that are generated by an intricate web of polyphony.

Duruflé was born in Louviers, in the Normandy, France. At the age of 10, he entered the choir school at the Rouen cathedral, where he studied piano, organ and theory with Jules Haelling. It is during this time that Duruflé developed his affinity for Gregorian chant. Duruflé moved to Paris in 1919, where he studied with Charles Tournemire, organist at St. Clotilde, where Duruflé later became his assistant. He later became the assistant of Louis Vierne at Notre Dame.

In 1920, Duruflé entered the Paris Conservatoire, where studied organ with Eugene Gigout, harmony with Jean Gallon, accompaniment with Estyle, counterpoint and fugue with Georges Caussade, and composition with Paul Dukas. At the Conservatoire, Duruflé took first prizes in the areas of organ, harmony, accompaniment, counterpoint, and fugue, and composition. In 1929, he won a prize from the Amis de l'Orgue for interpretation and improvisation.

In 1930, he was appointed to the position of organist at St. Etienne-du-Mont, a position he held for the remainder of his life, sharing the appointment with his wife after 1953. That same year, he was again honored by the Amis de l'Orgue, this time for his Prelude, adagio et choral varié sur le "Veni Creator," Op. 4. In 1936, Duruflé received the Blumenthal Foundation Prize. In 1943, he became Dupré's assistant for the organ class at the Paris Conservatoire. He was also appointed professor of harmony, a position that he held until 1969. The Duruflé Requiem was premiered in 1947, by Desormière.

Duruflé was also a highly esteemed organist. He toured extensively throughout Europe and North America. His performing career was ended by an automobile accident in May 1975 that left him virtually bed ridden until his death in 1986. 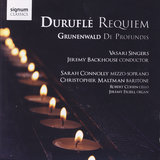 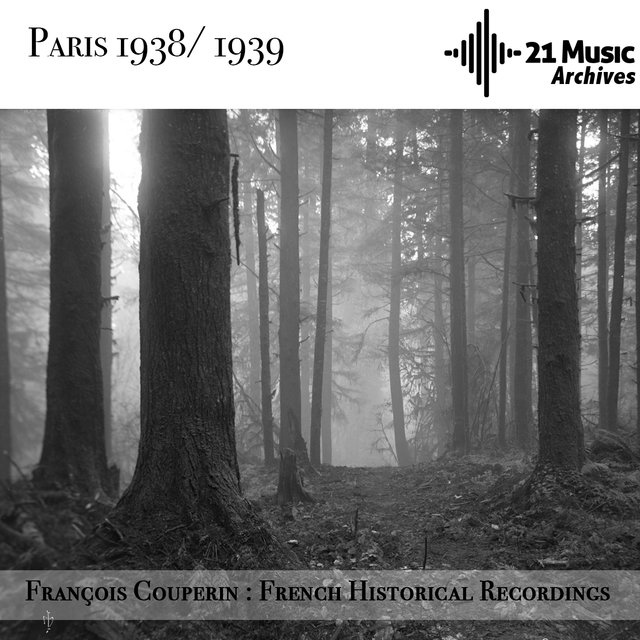 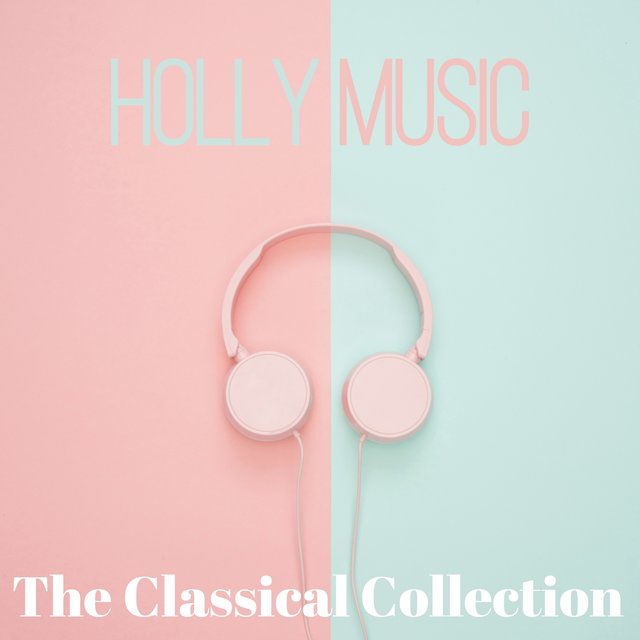 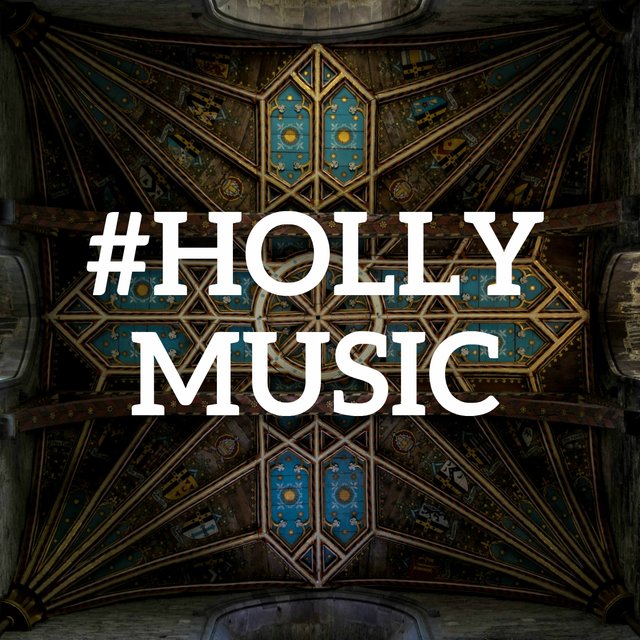 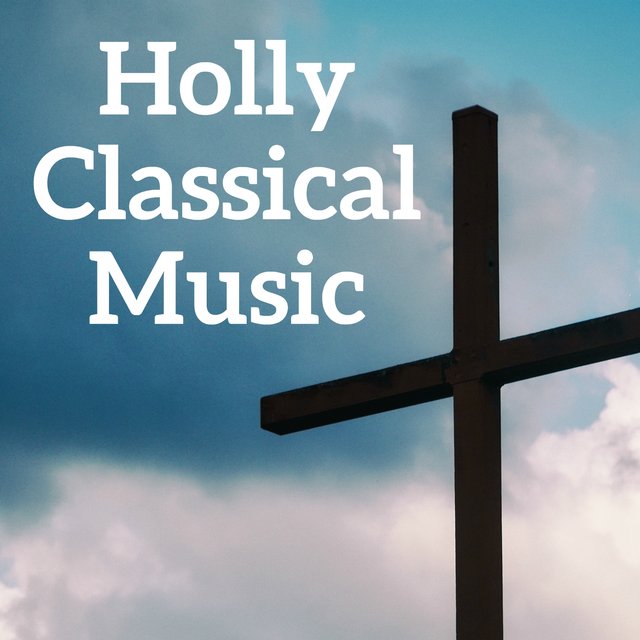 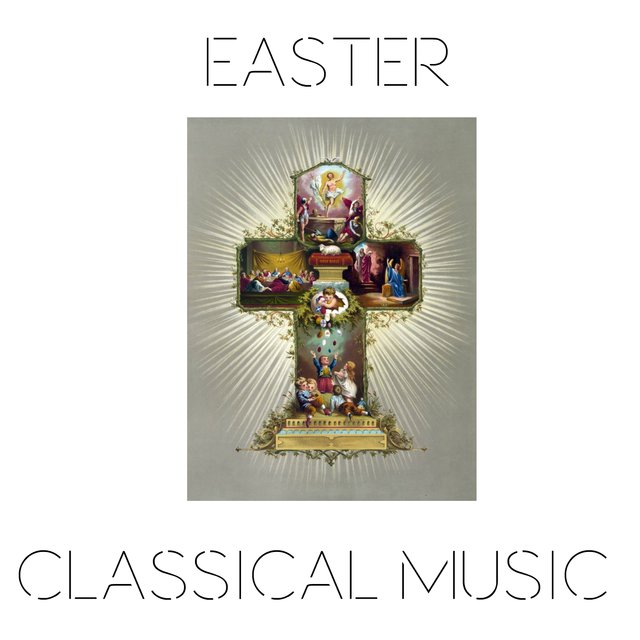 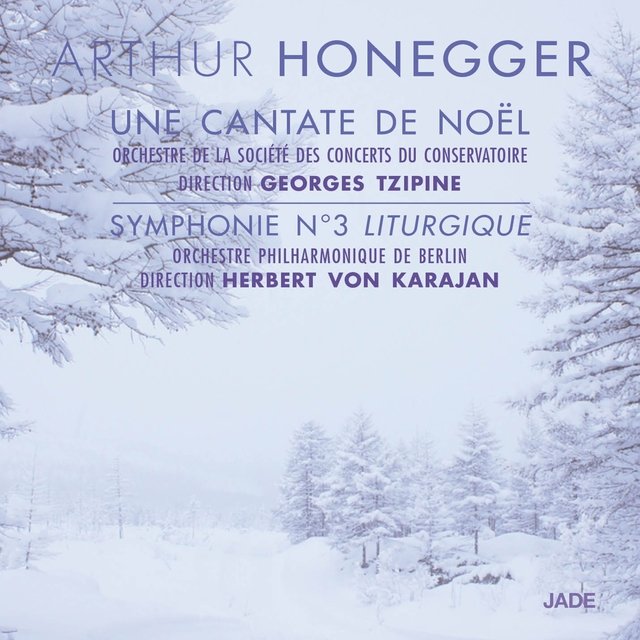 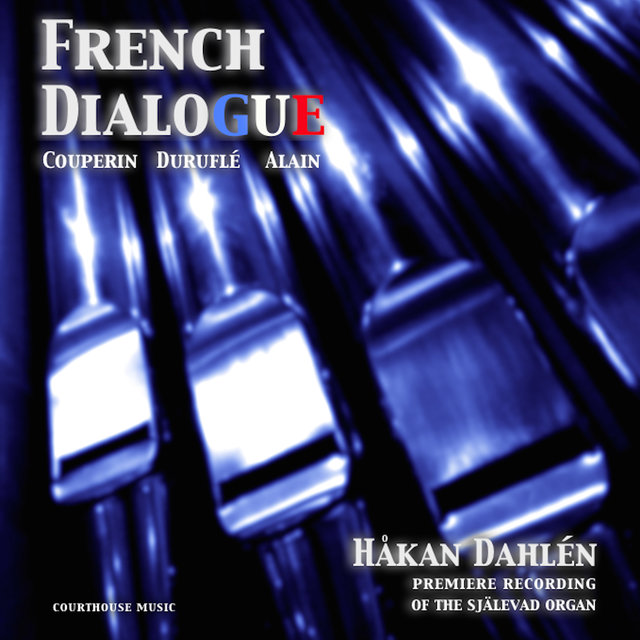 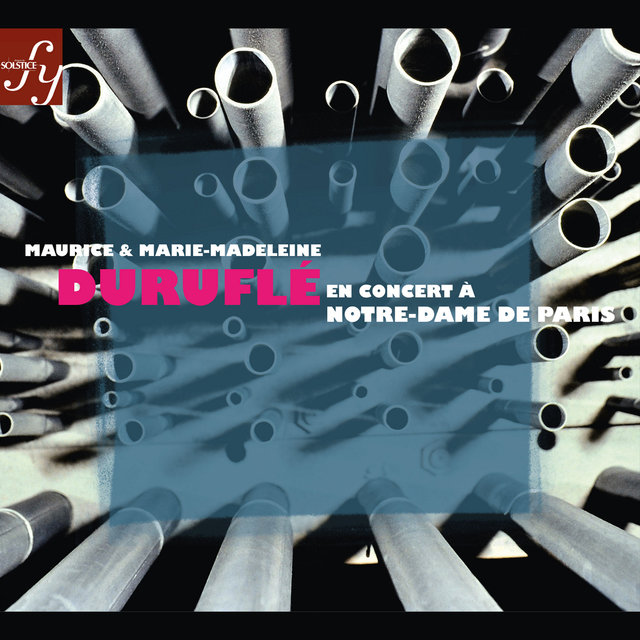 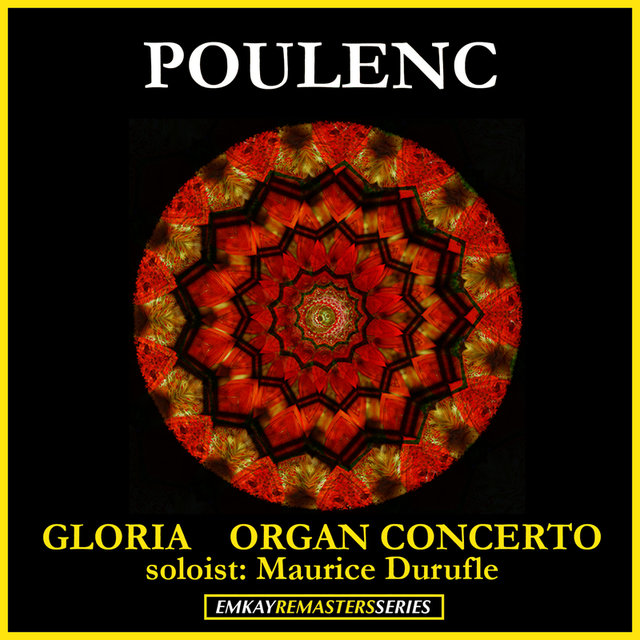 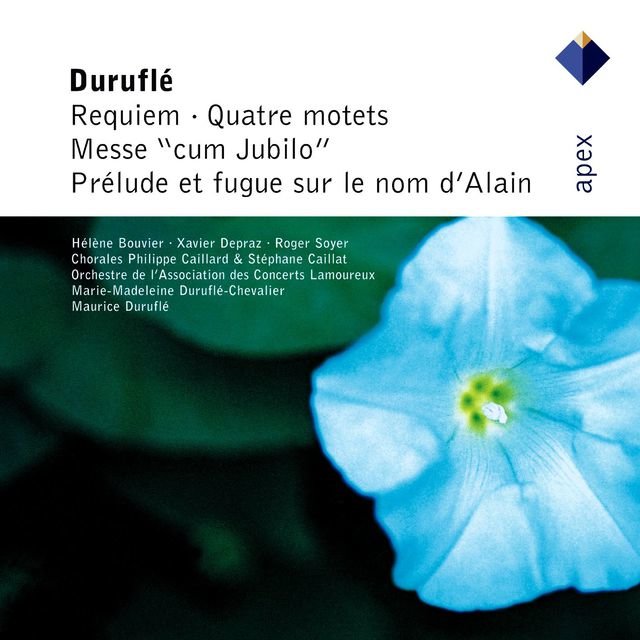 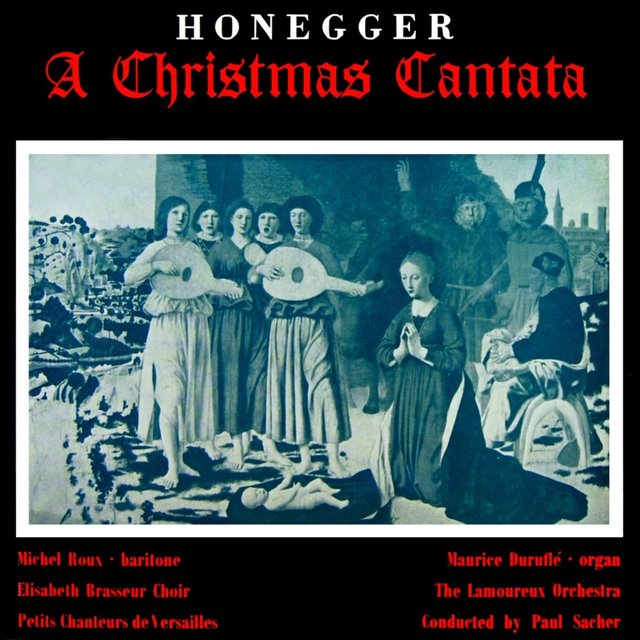 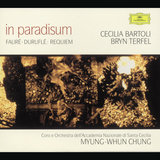 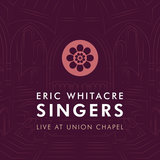 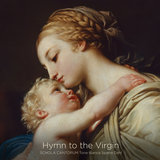 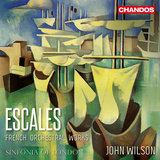