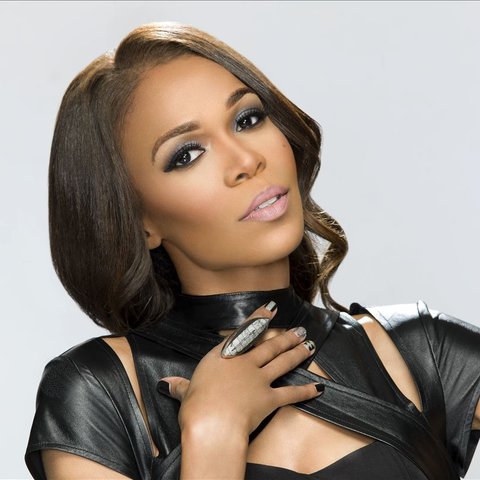 Michelle Williams began singing in her church choir, performing her first solo on "Blessed Assurance" at the age of seven at the St. Paul Church of God in Christ in her hometown of Rockford, IL. As she grew up, she sang with the gospel groups United Harmony and Chosen Expression, but doubted she would be able to make a career as a singer and attended two years of college. In May 1999, however, she passed an audition to become a backup singer for Monica and toured with her through October. Then in January 2000, she was invited to join Destiny's Child. Becoming a member of the rapidly emerging superstar group, she was first heard on their number one single "Independent Women Part I" and went on to participate in their massively successful 2001 album Survivor, the holiday release 8 Days of Christmas, and the remix album This Is the Remix. In April 2002, she became the first member of Destiny's Child to issue a solo album, the contemporary gospel collection Heart to Yours. It became the best-selling gospel release of the year. Released in 2004, Do You Know was another gospel set, followed by 2008's secular Unexpected, a glossy dance-pop-leaning album featuring collaborations with StarGate, Solange Knowles, and Rico Love. In 2009, she appeared in the musical Chicago at London's West End. The first African-American to play the character Roxy Hart, Williams originally appeared for a six-week stint at the Cambridge Theater which was later extended for an additional three weeks. At the beginning of 2010, Williams announced she was to part ways with her manager Matthew Knowles and management company Music World Entertainment. She also reprised her role as Roxy Heart on Broadway, where she replaced Ashlee Simpson. In August 2010, it was announced that she would take part on popular U.K dancing show Strictly Come Dancing. She partnered Brendan Cole and she was eliminated in week 7 of the show. In 2011, she collaborated with Ultra Nate on the track "I'm Waiting On You". She embarked on a 28-city tour to star in the David E. Talbert's stage play What My Husband Doesn't Know. In 2012, she signed to Light Records and announced that she was readying work on her fourth studio album. In January 2013, she played the role of Sandra in the U.S tour of the musical Fela!. Her former band Destiny's Child released the compilation Love Songs which featured the song "Nuclear" and was co-written by Williams. She would later reunite with her band mates during Beyonce's Super Bowl XLVII halftime show. Williams confirmed details of her fourth studio album. Entitled Journey To Freedom, it would be released mid-2014 and it would also coincide with her own reality TV series called My Sister's Keeper. She released the lead single "If We Had Your Eyes" as a primer to the release and was slated for release in June 2014. She was also cast in the role of Mary Magdalene in the North American production and tour of the Andrew Lloyd Webber's musical Jesus Christ Superstar and was joined by John Lydon, JC Chasez and Brandon Boyd. ~ William Ruhlmann 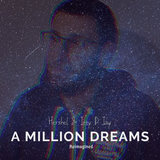