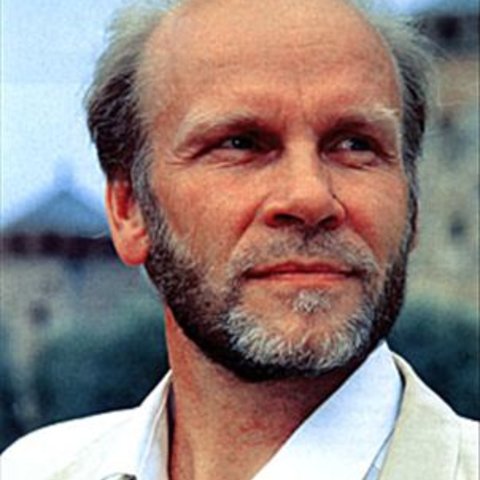 Jorma Hynninen is one of the most important figures in contemporary Scandinavian music and in music administration, a champion of new compositions who has not only made them a focus of the venues where he has acted as artistic director, but also given them life in riveting musical and dramatic performances. While considerably less well known outside of Scandinavia, he has been praised worldwide for his roles in the standard operatic repertoire and is considered one of the best performers of his day of Tchaikovsky's Eugene Onegin, Wolfram in Tannhauser, and Posa in Verdi's Don Carlo, as well as an accomplished lieder and song performer, with his warm, flexible voice, and strong vocal and physical acting abilities.

He studied at the Sibelius Academy in Helsinki with Matti Tuloisela and Antii Koskinen, and after graduating, went to Rome to study with Luigi Ricci. He won the Lappeenranta song competition in 1969 and made his opera debut with the Finnish National Opera in the same year as Silvio in Leoncavallo's Pagliacci. He made his Paris debut in Pelléas et Mélisande in 1980, the year of his New York debut in a Carnegie Hall recital. Also that year, he became artistic director of Finland's Joensuu Song Festival, holding that position for 11 years. His Met debut was in 1984 in Don Carlo, the same year in which he became the artistic director of the Finnish National Opera, a post he held until 1990. Two years later, he was named artistic director of the Savonlinna Festival, one of the world's most prestigious music festivals. While maintaining this responsibility, he continues to sing worldwide, including contemporary and Romantic-era Scandinavian music, German lieder, and Tchaikovsky, Wagner, and Mozart, and the more lyric Verdi roles. The Sibelius Academy appointed him professor of the arts in 1990 and professor of singing in 1997.

Hynninen has created the title roles of Rautavaara's Thomas in 1985 and Vincent (based on the life of Vincent Van Gogh) in 1990, Sallinen's The Red Line in 1978, The King Goes Forth to France in 1984, and Kullervo in 1990, and Merikanto's Juha in 1978. He has also recorded other contemporary music, such as Dallapiccola's Il Prigioniero, popular love songs, and spirituals. 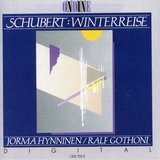 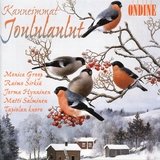 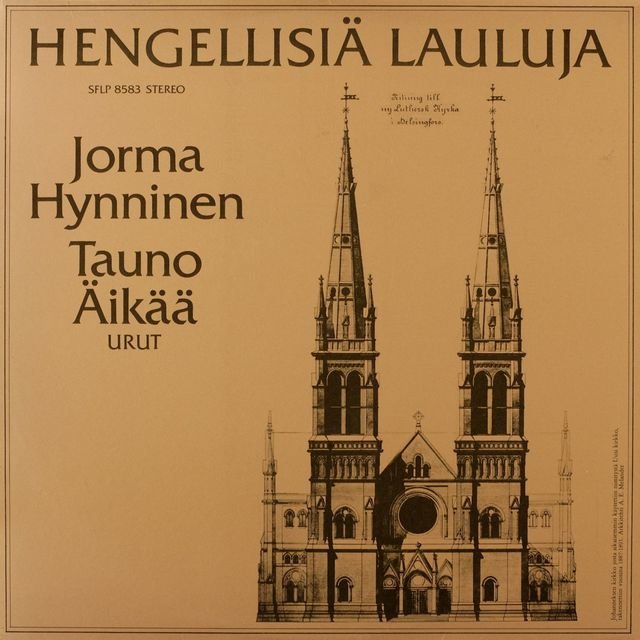 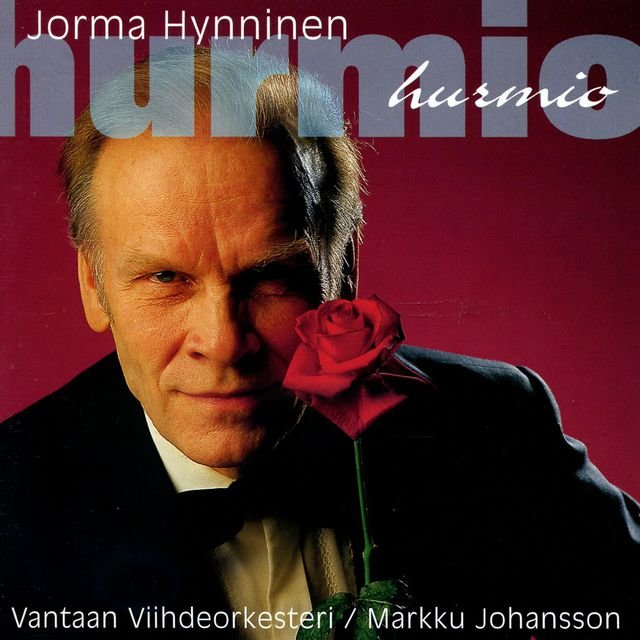 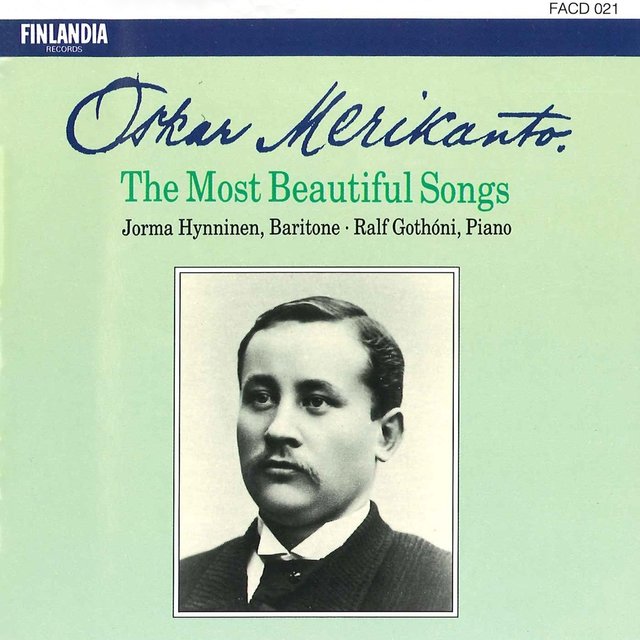 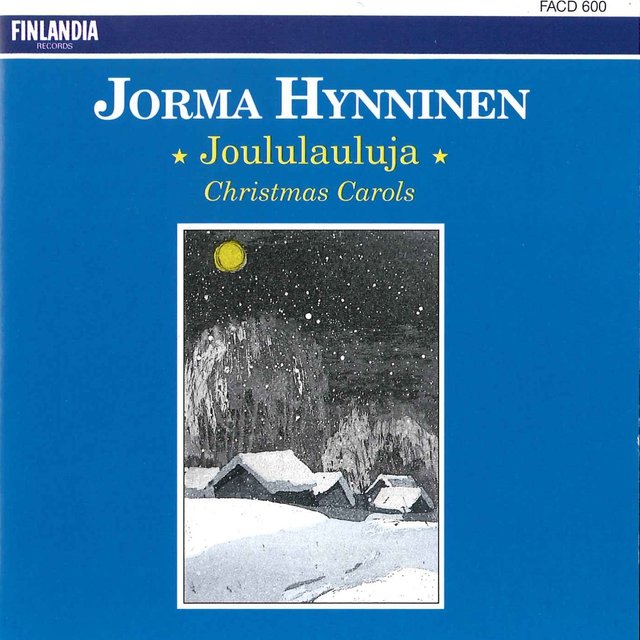 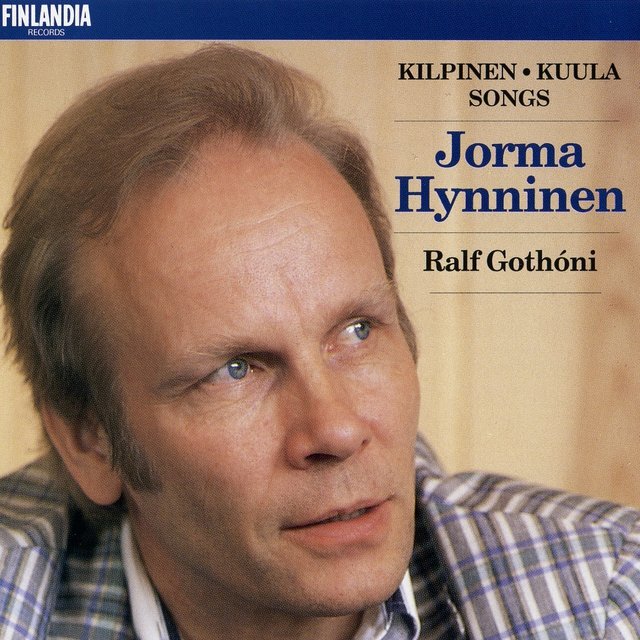 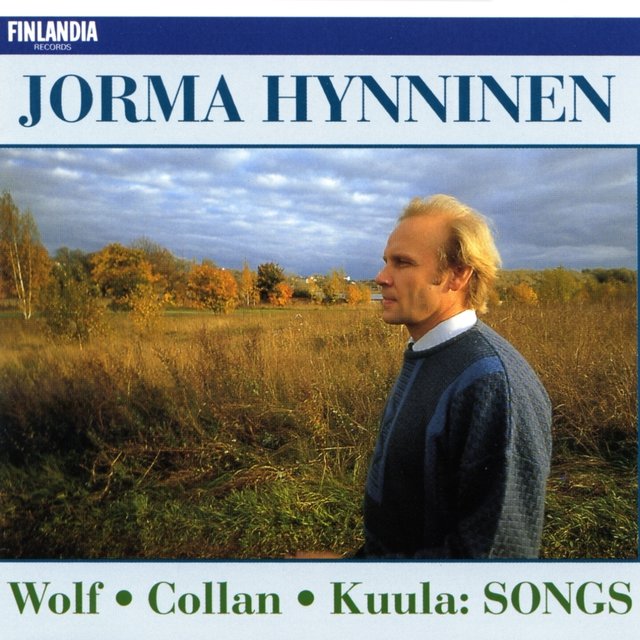 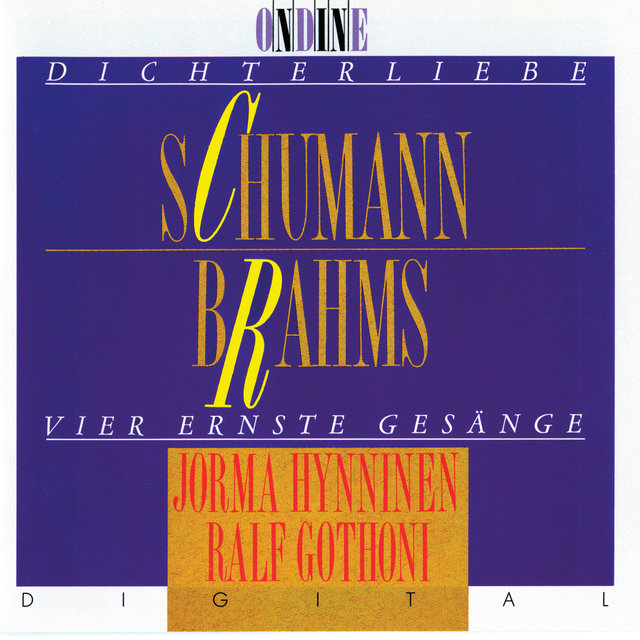 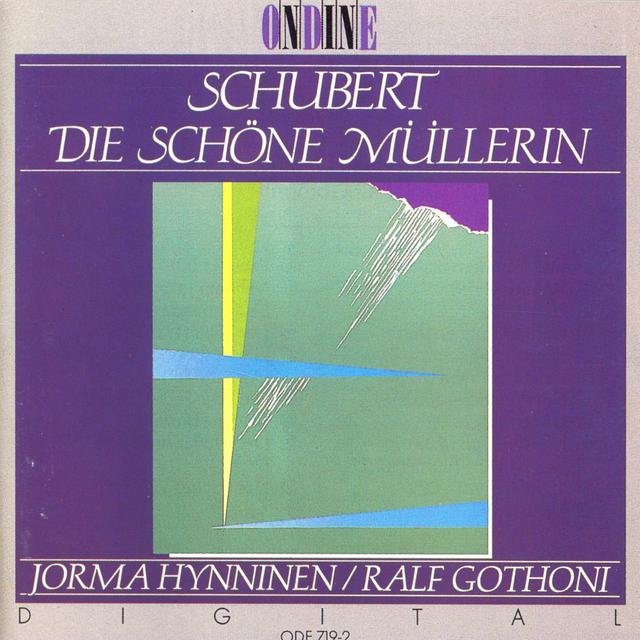 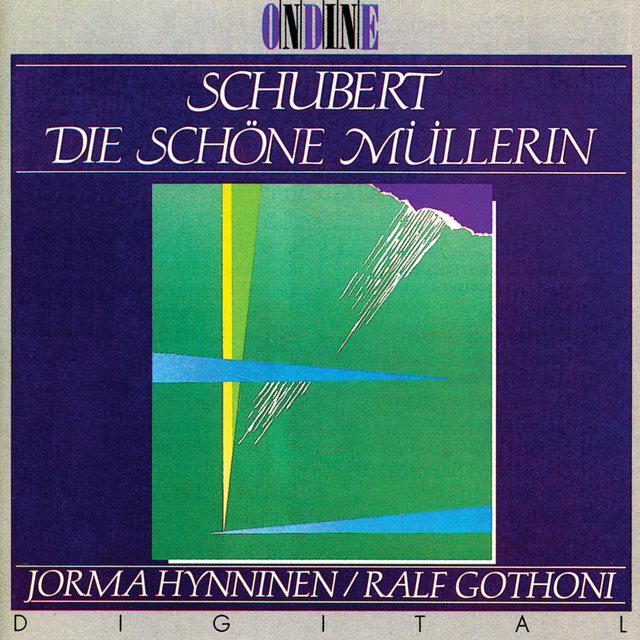 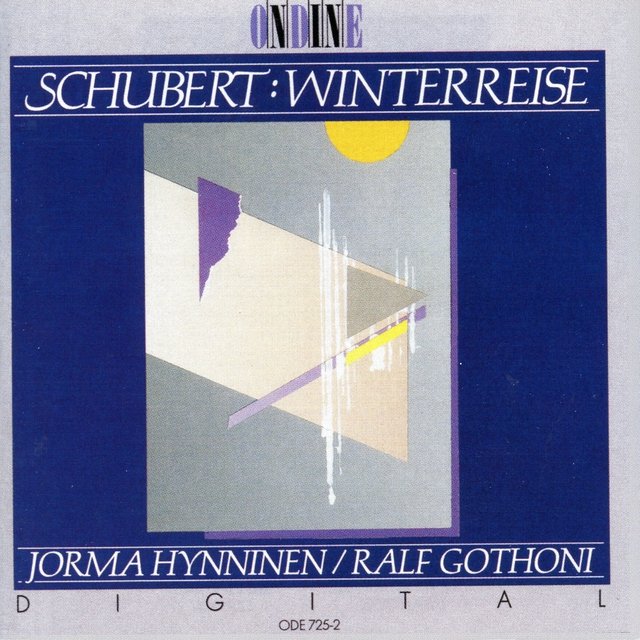 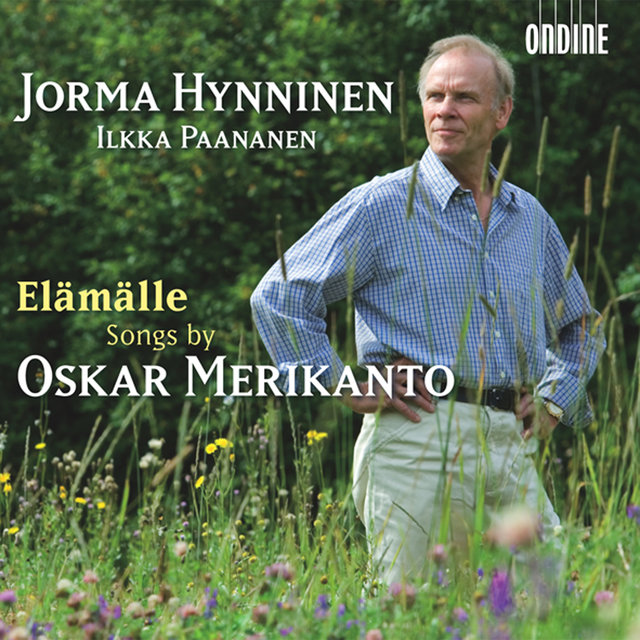 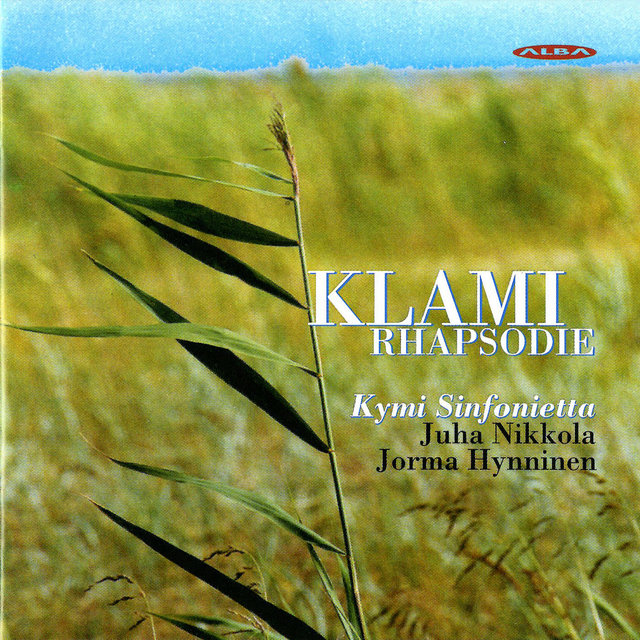 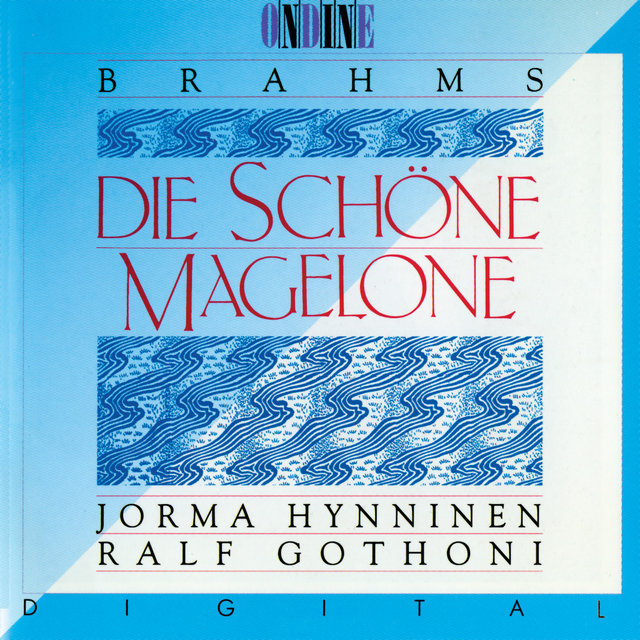 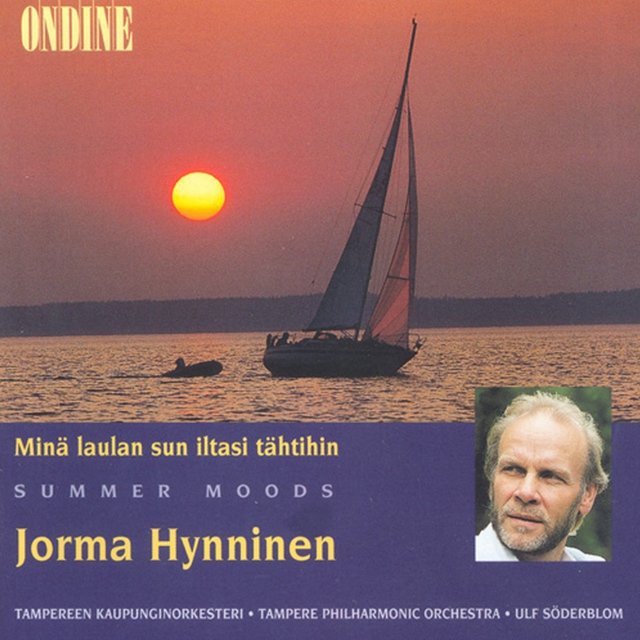 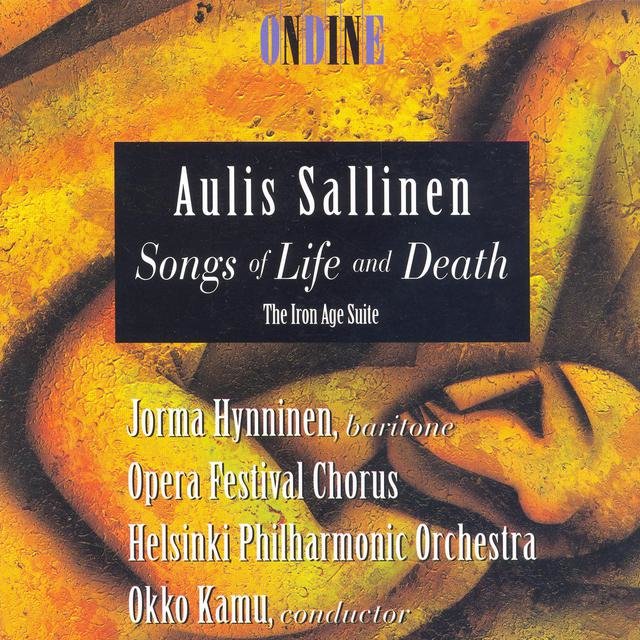 Sallinen, A.: Songs of Life and Death / The Iron Age Suite
Jorma Hynninen 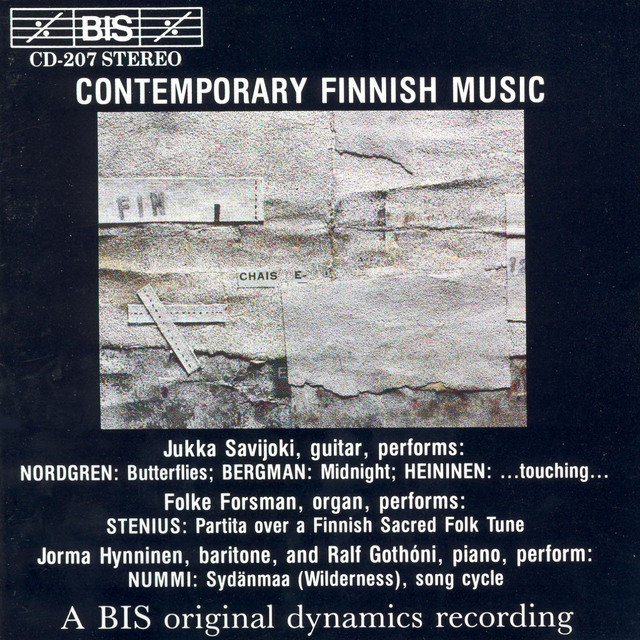 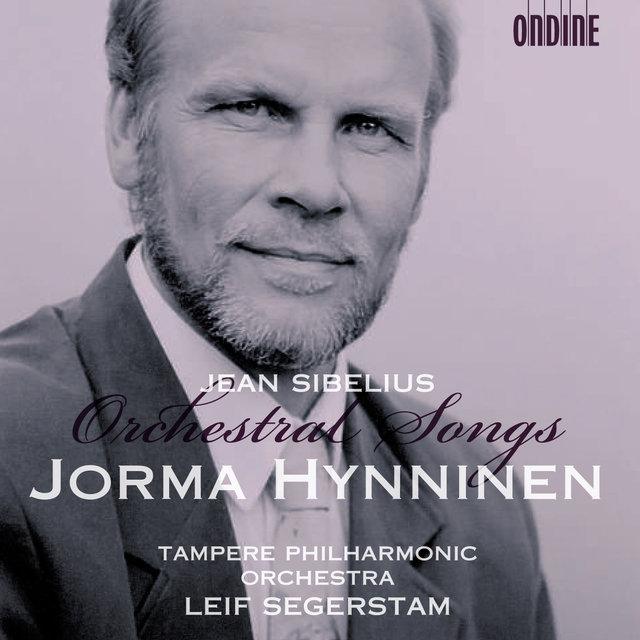 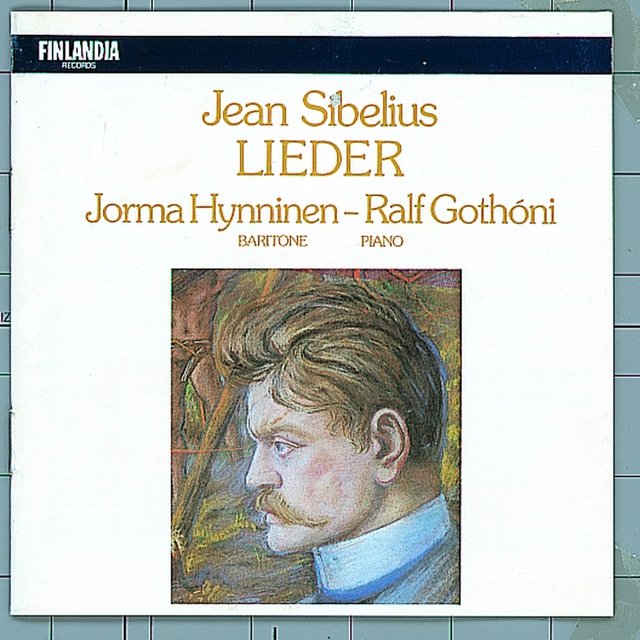 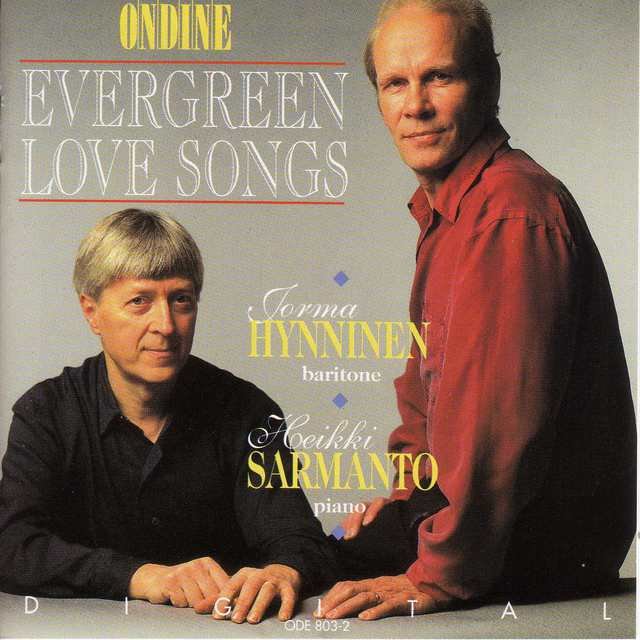 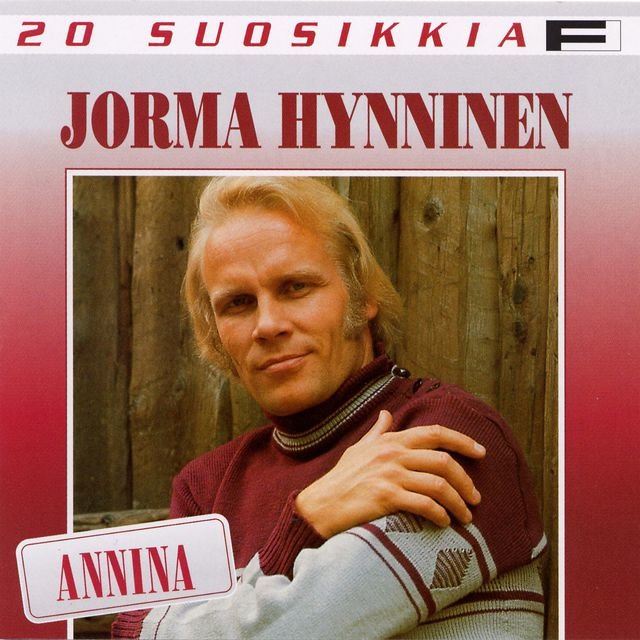