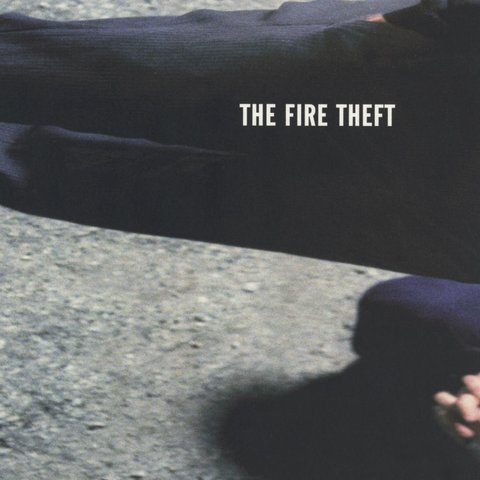 The final implosion of Seattle's Sunny Day Real Estate in 2001 was pretty anticlimactic, since at that point the band had splintered and re-formed at least three times during its temperamental yet influential existence. Quests for faith and gigs with the Foo Fighters had caused them to part, but in 2003 the Fire Theft brought them back together. Or, three quarters of them, anyway. Vocalist/guitarist Jeremy Enigk, drummer William Goldsmith, and bassist Nate Mendel re-formed around a batch of songs that acknowledged their collective past in lyric, but exorcised the lingering demons with a new musical direction. When their self-titled debut dropped from Rykodisc in September 2003, it featured ambitious instrumentals, classicist rock elements tempered with stylized indie grit, and plenty of Enigk's captivating voice. The band embarked on a club tour with Laguardia that fall. ~ Johnny Loftus 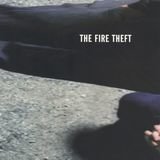 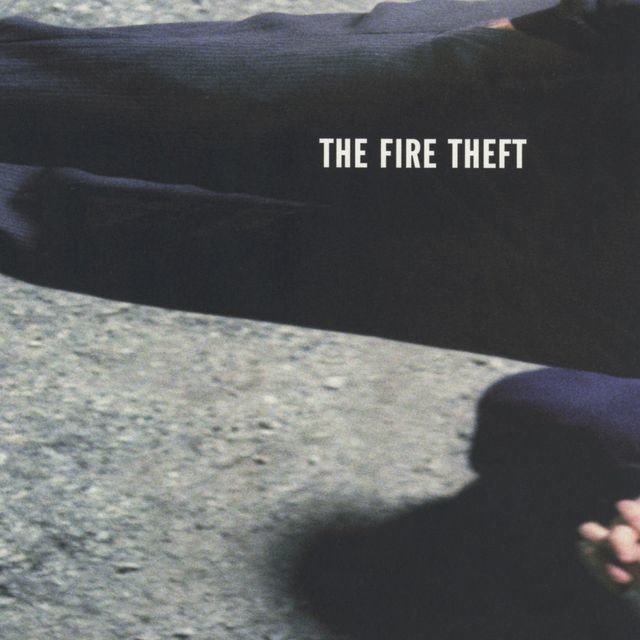