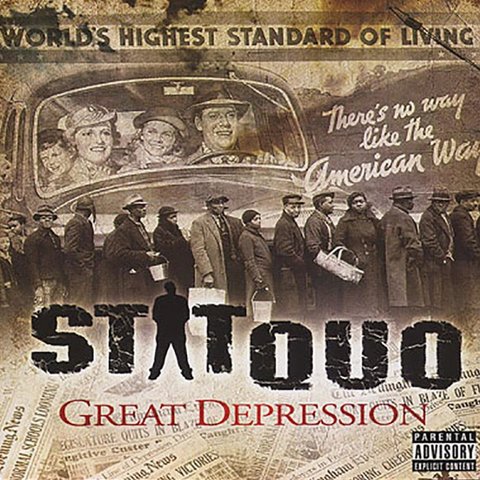 From the onset, Stat Quo wanted to raise the standards (i.e., the status quo) for MCs in the rap game, particularly in Southern hip-hop. Being handpicked by rap superstar Eminem and the legendary Dr. Dre as a potential up-and-comer was a definite vindication of his lofty goals. The Atlanta-born rapper, whose real name is Stanley Benton, has repeatedly acknowledged that his strong work ethic came from his mother, who raised him in Atlanta's housing projects. After graduating high school, he attended the University of Florida, though mainly to pursue a career in basketball. He eventually quit basketball but still graduated with degrees in international business and economics. Benton was still unsure about his future plans, pondering whether to go to law school or perhaps doing something with the many rhymes he had on paper. He had begun freestyling at 12 years old, inspired by Kurtis Blow's "Basketball," but didn't start writing his rhymes down until encouraged by friends in college. When he heard how Ludacris signed to the newly formed Def Jam South subsidiary, he composed a demo tape to send to its label head, Scarface, who was a major idol of Stat Quo. Although it was Scarface's words of encouragement that convinced him to pursue rap professionally, a deal with Def Jam South didn't pan out. Stat Quo got on the grind and began pressing his own CDs, namely the Underground Atlanta mixtape series. With enough hustle, his mixtapes wound up separately in the hands of Eminem and Dr. Dre, and the two jointly signed Stat Quo to their respective imprints in 2004. Upon releasing more mixtapes and guest rapping on various songs, Stat Quo received a good deal of press as the first Southern rap signee to the Shady/Aftermath block. Appearances on major releases by Young Buck and Eminem kept his name afloat while his debut album, Statlanta, experienced numerous delays. ~ Cyril Cordor 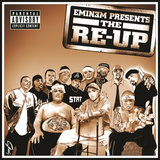 By My Side (Album Version (Explicit)) 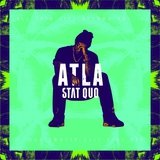 The Way It Be

ATLA: All This Life Allows, Vol. 1 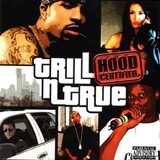 ATLA: All This Life Allows, Vol. 1 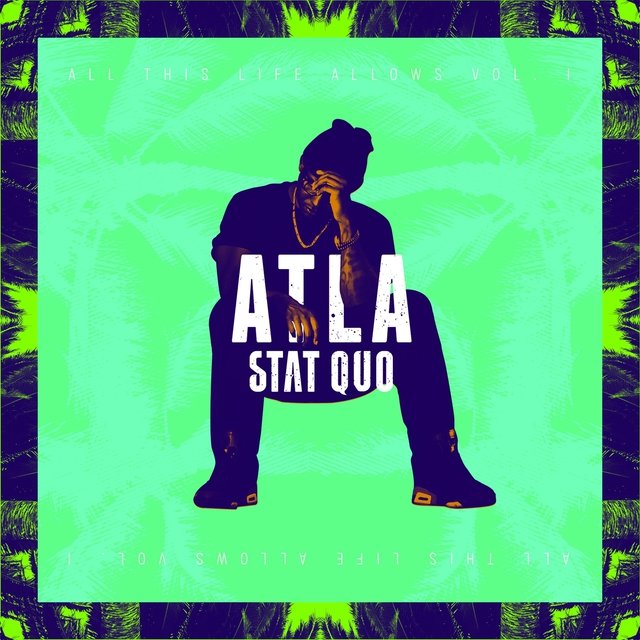 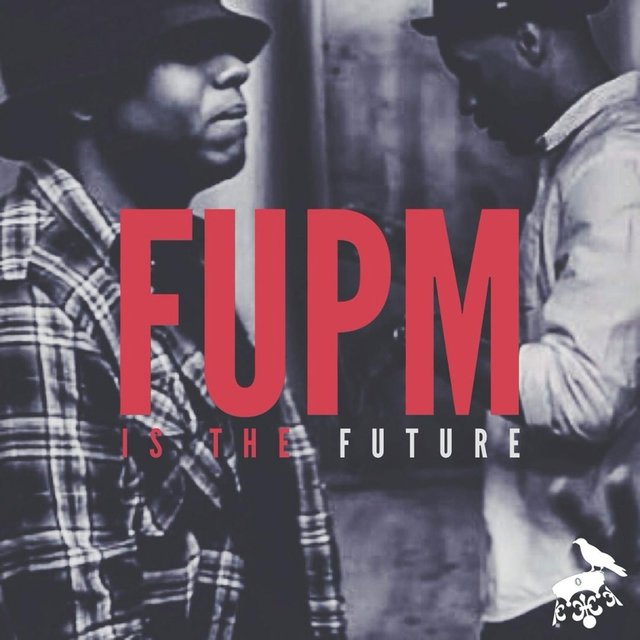 FUPM Is The Future
Stat Quo 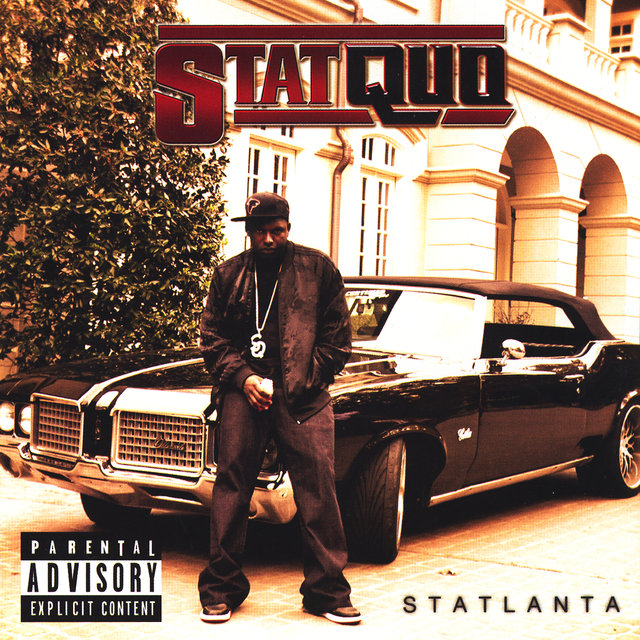 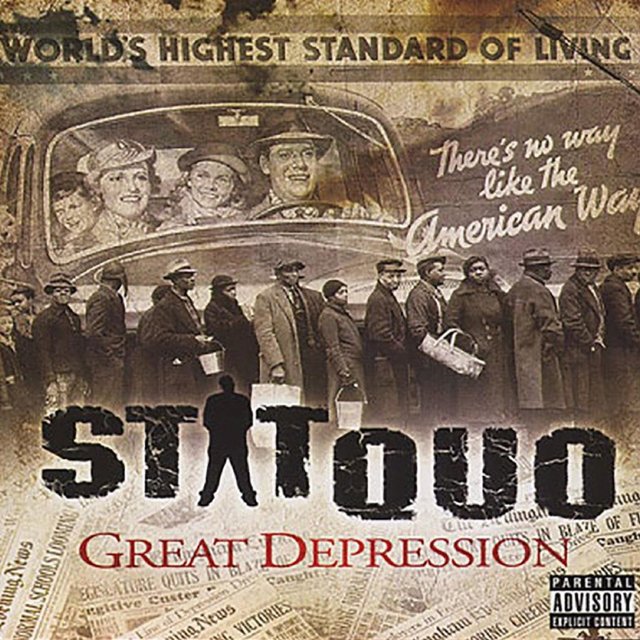 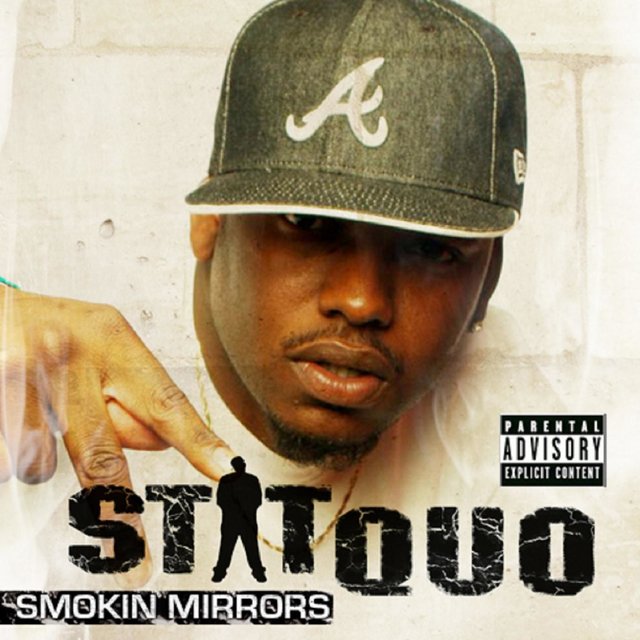 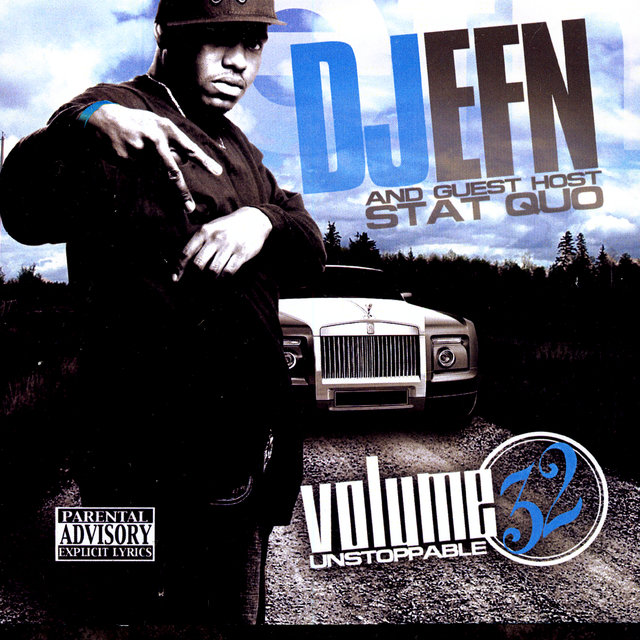 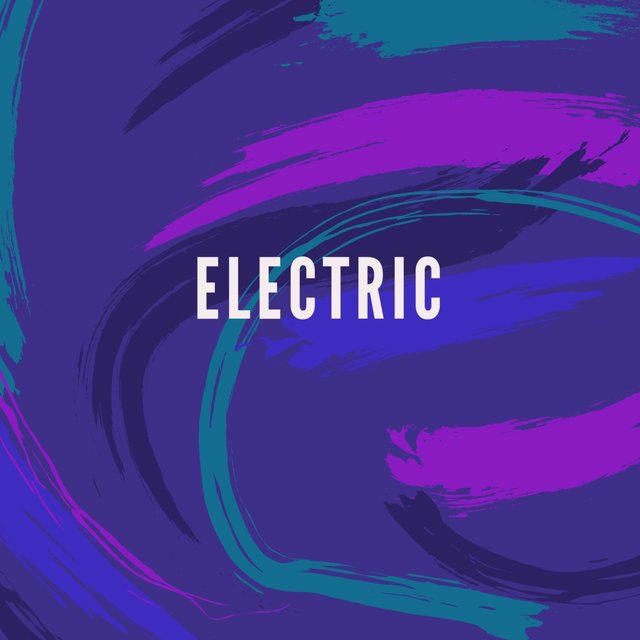 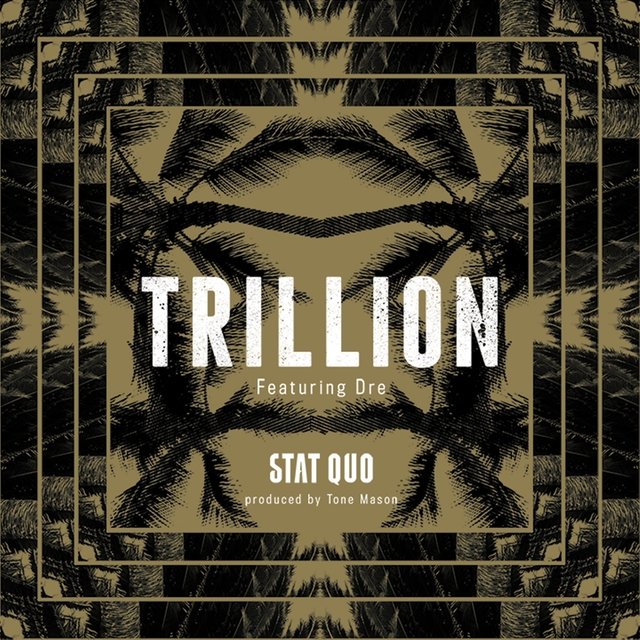 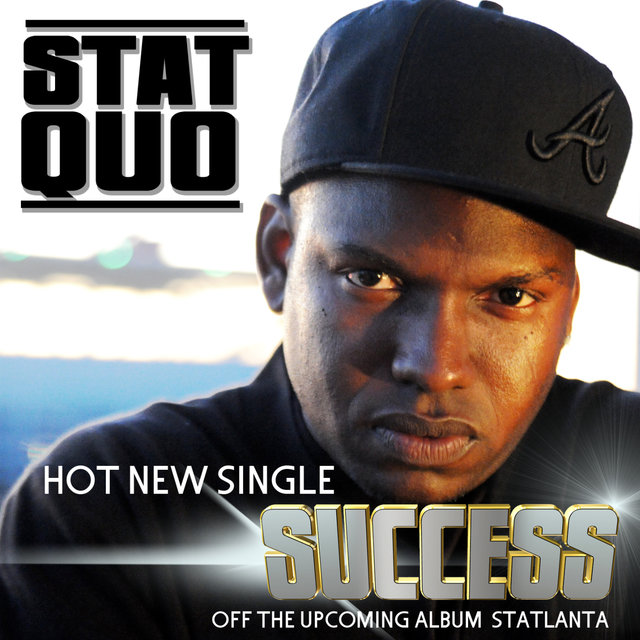 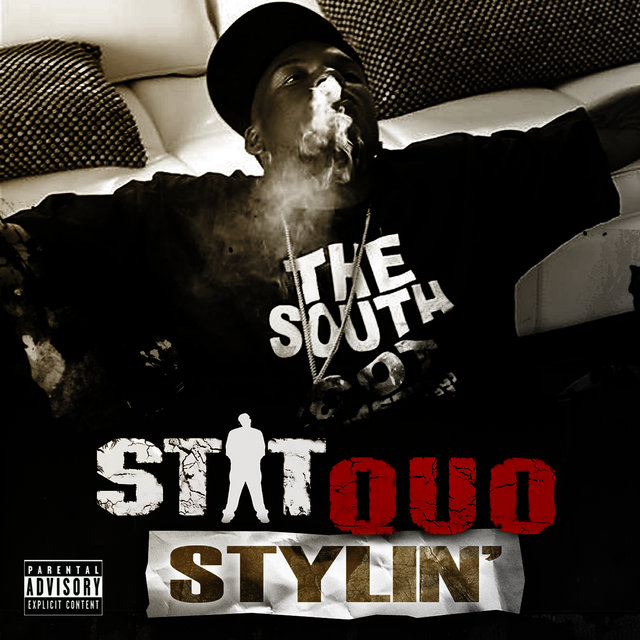 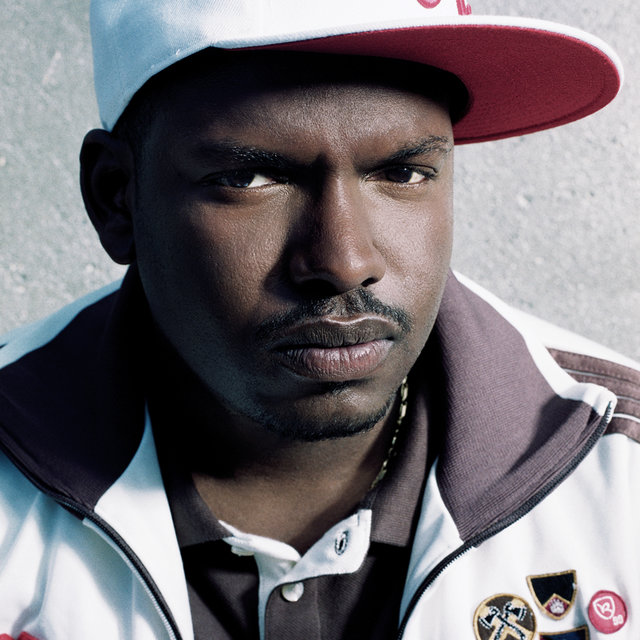 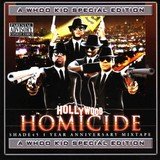 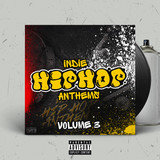 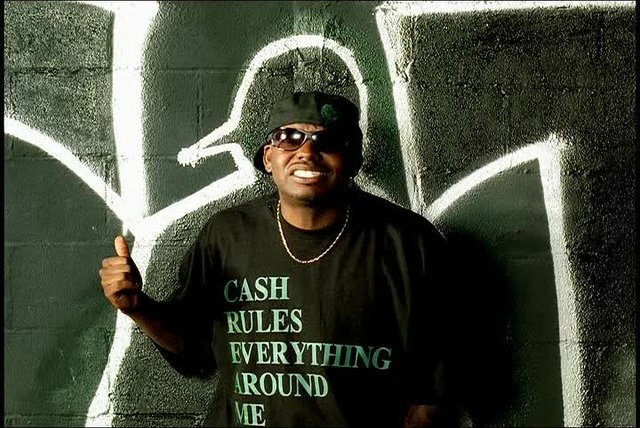