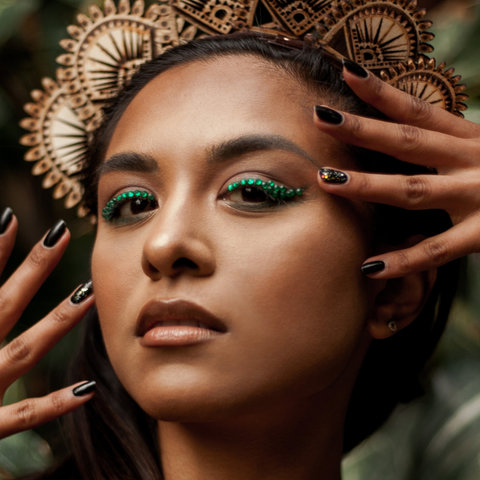 Vicky Pasion is a British, mixed-Asian recording artist, who has also captivated audiences on West End and international stages. After the independent release of her mixtape, 'Life is but a Vapour’ (2017) and her headlining performance at the Notting Hill Arts Club, Vicky released ‘Limit Less' (2018), a short documentary that captured the hearts of a community of dreamers.

Following the run of her mixtape, Vicky took time to work on her anticipated EP, ‘Valley of the Ashes’ (2020), and was featured in Notion Magazine as one of the UK’s up and coming artists. The release of her third single, ‘Been Like’, co-written by Owen Cutts (Stormzy, H.E.R, Greentea Peng) was premiered on BBC Radio London, and was followed by a showcase at the O2 Academy2, Islington to a sold-out EP Launch.

With a history of exploring the arts as transformative tools, to trigger personal and social change, Vicky’s no stranger to leading change within various inner-city schools, a rehabilitation program within a female prison in the UK and in disadvantaged communities in South East Asia. Her passion for education and environmental activism seeps into her artistry, as she seeks to elevate the stories of womxn, particularly womxn of colour, as seen in her recent features highlighting sustainable fashion in GUAP and BRICKS Magazine 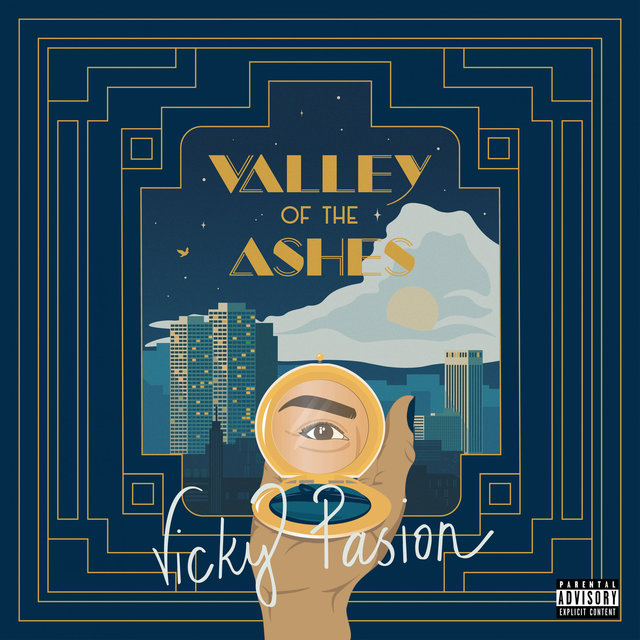 Valley of the Ashes
Vicky Pasion 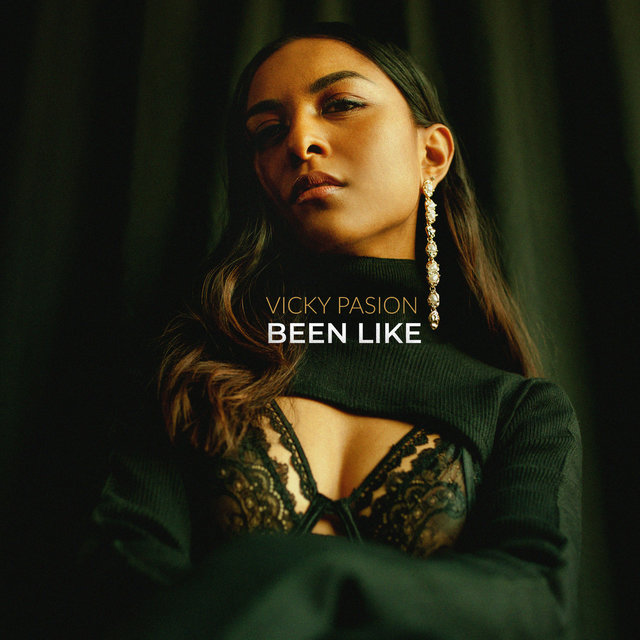 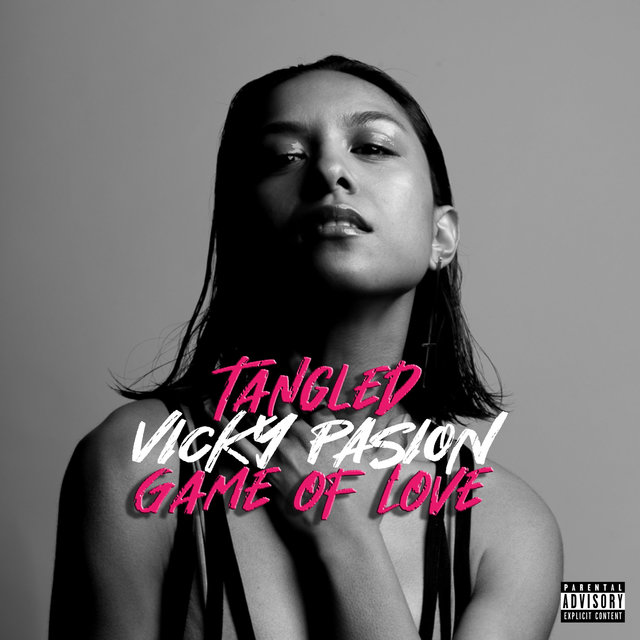 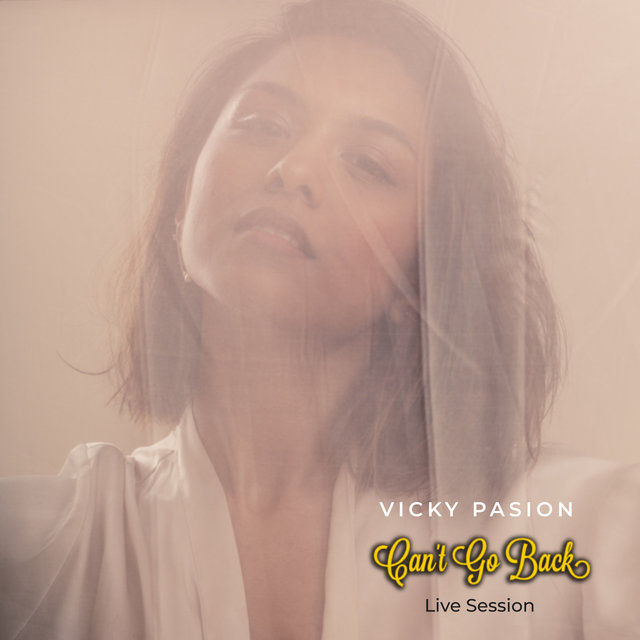 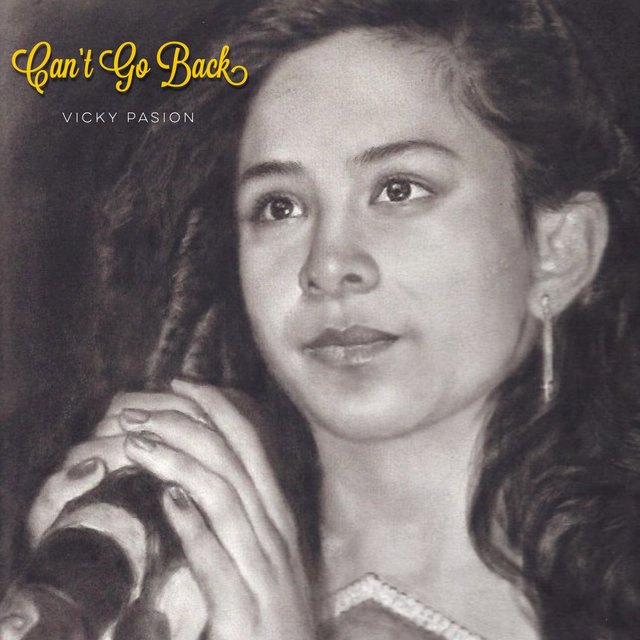