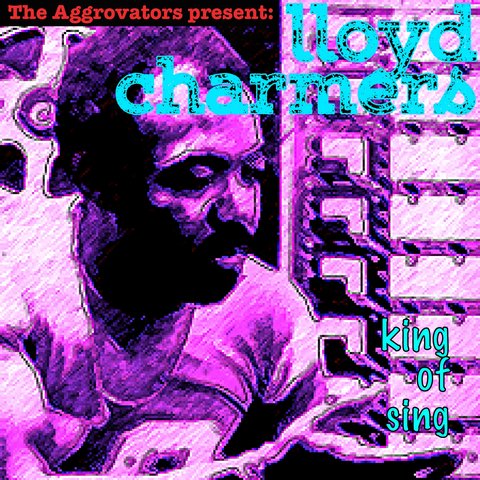 Lloyd Charmers' career (born Lloyd Tyrell) spans some of the most fertile periods of Jamaica's musical history. From the late-'50s era of Jamaican shuffle R&B and the subsequent ska boom, to the rocksteady and roots reggae of the late '60s and early '70s, Charmers made valuable contributions not only as a vocalist, but as a session musician and producer, as well.

Charmers first broke into the Kingston music scene as a member of the singing duo the Charmers, which also featured vocalist Roy Willis. After scoring a few hits in the late '50s, the group caught the attention of rising producer and future reggae legend Clement "Coxsone" Dodd. Cut for a variety of Dodd labels, including All Stars, World Disc, and Coxsone, the Charmers' output for the producer included their biggest smash, "Jeannie Girl," a song featured on Coxsone's famous debut collection, All Star Top Hits. Continuing under Dodd's newly setup Studio One imprint, Charmers and Willis maintained their high profile into the ska and rocksteady period during 1962-1967.

Spurred on by one of the day's top singers, Alton Ellis, Charmers took up the piano in 1966. A few years later, he was an accomplished enough player to form a band of his own with a few friends. Also featuring Charmers on organ, the lineup included guitarist Alva "Reggie" Lewis and the sibling duo of drummer Carlton "Carlie" Barrett and bassist Aston "Family Man" Barrett. Dubbed the Hippy Boys, the group soon fell into the camp of fledgling producer Bunny "Striker" Lee. Their first date with Lee was as the backup band on alto saxophonist Lester Sterling's instrumental hit "Bangarang." Renamed the Bunny Lee Allstars, the band eventually backed a slew of Lee acts, including Ken Parker, Max Romeo, Pat Kelly, John Holt, and Slim Smith & the Uniques (Charmers would also spend some time singing for the Uniques). Buoyed by their reputation for laying down some of the rawest and driving rhythms of the time, the Hippy Boys were soon sought after by such other young producers of the time as Sonia Pottinger, Harry J., and Lloyd Daley; they even hooked up with the idiosyncratic Lee Perry, who changed their name to the Upsetters for his sessions. During this time, Charmers and company also cut some amazing instrumental sides under the Hippy Boys name, all of which were produced by Charmers. Covering the years 1969-1970, these incredible tracks were released on such albums as House in Session, Reggae Charm, and Reggae Is Tight (these titles have long been out of print, but some of the tracks can be found on the fine 1998 Reggae Retro collection Psychedelic Reggae).

Having picked up valuable studio experience, both with Lee and in overseeing the Hippy Boys sessions, Charmers launched his own Splash label in the early '70s (he would also release material on the Soul Beat and Wild Flower labels). Featuring his sophisticated, Philly soul-inspired arrangements, Charmers' output included several hits by the Gaylads, B.B. Seaton, Lloyd Parks, and Ken Boothe. Boothe, in fact, proved to be Charmers' biggest act, scoring such smashes as "Have I Sinned," "Black, Green & Gold," and the Bread cover "Everything I Own." Including another Boothe hit, "Crying Over You," Charmers penned many of the cuts used for his sessions. He even found time to maintain a successful career as a singer in his own right, scoring early-'70s hits like "Oh Me Oh My" and "Rasta Never Fails." Charmers also produced several instrumental and proto-dub sides during this time, which often featured his session band Now Generation, led by guitarist Mickey Chung.

Unfortunately, not much is known about Charmers' whereabouts after his successful stint as a producer in the first half of the '70s. Whether he is still working or even still alive is a good question. But, there are samples of his work available. In addition to the Psychedelic Reggae collection, curious listeners can check out his production work on Boothe's Everything I Own album for Trojan and guitarist Willie Lindo's instrumental disc Far & Distant on Wild Flower. ~ Stephen Cook 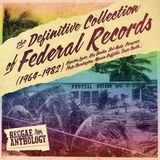 Everything I Own/ My Own Version 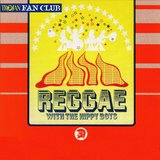 Reggae with The Hippy Boys 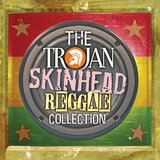 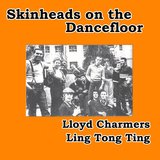 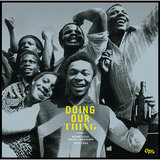 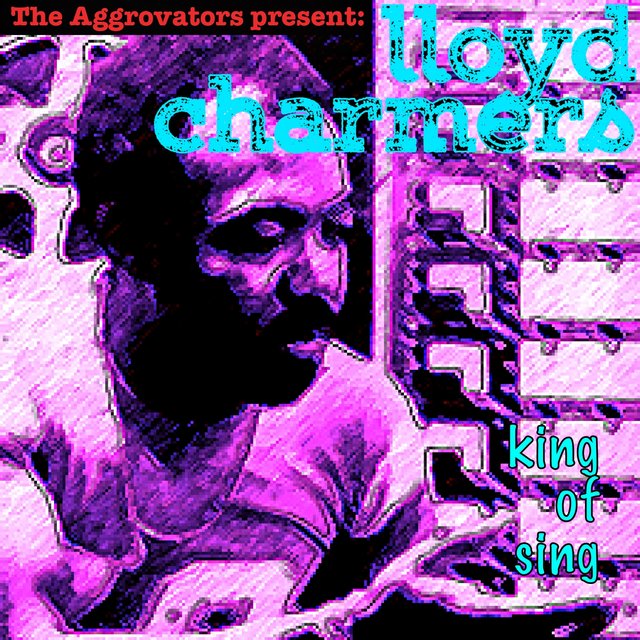 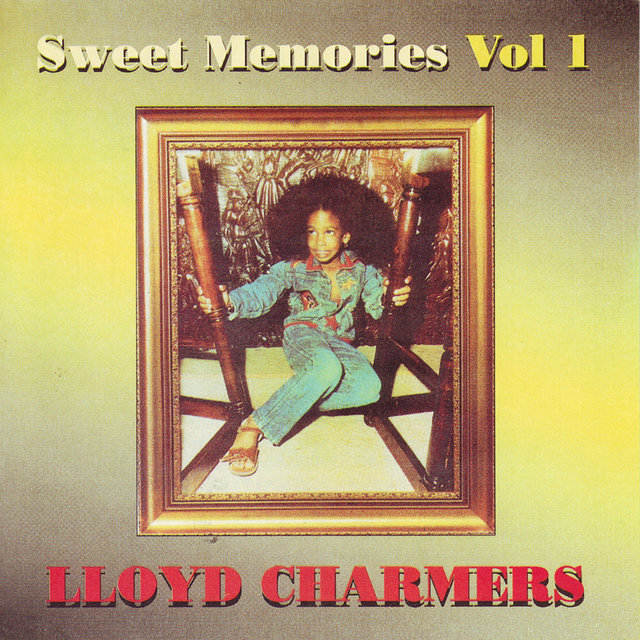 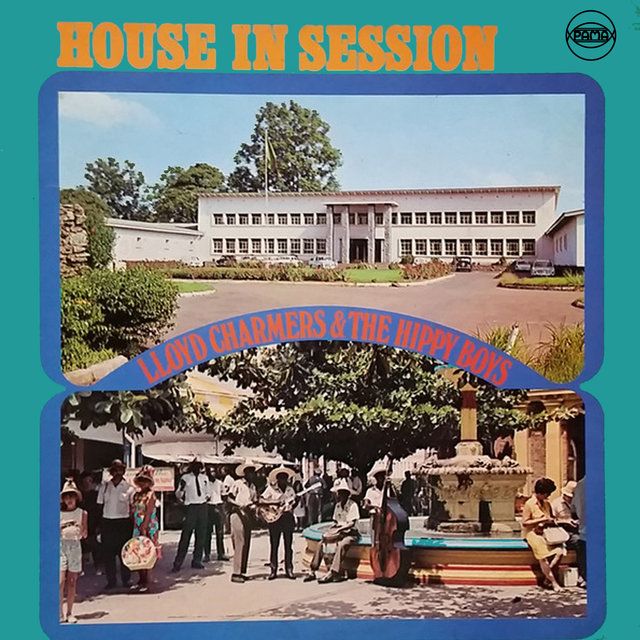 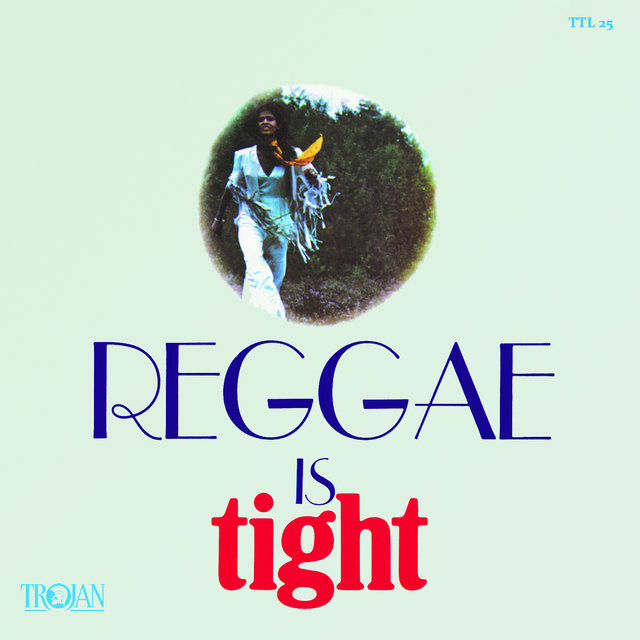 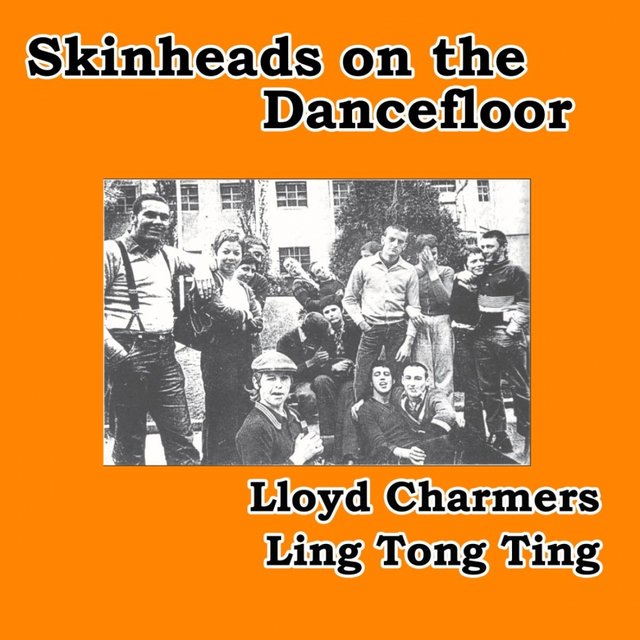 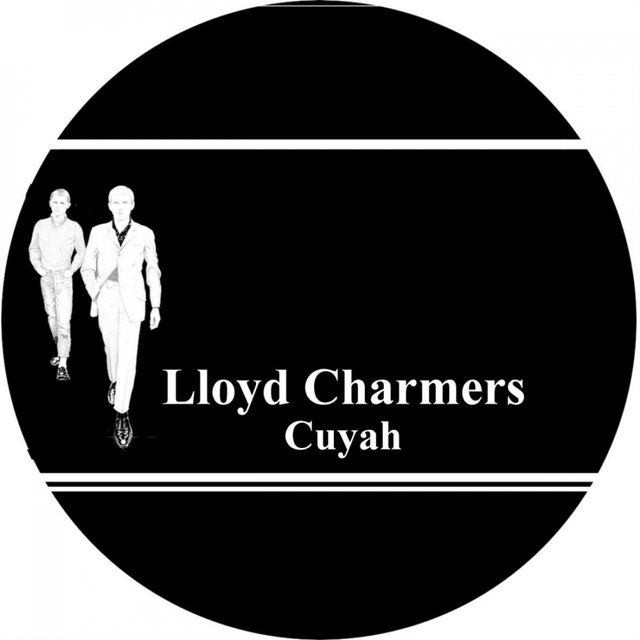 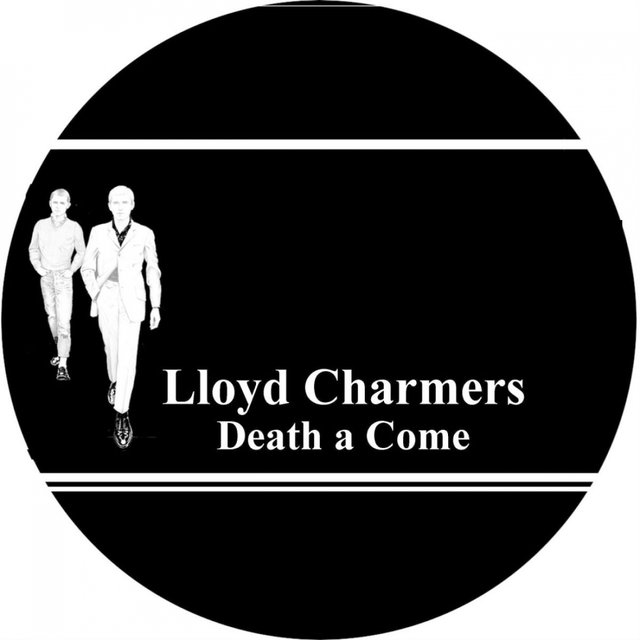 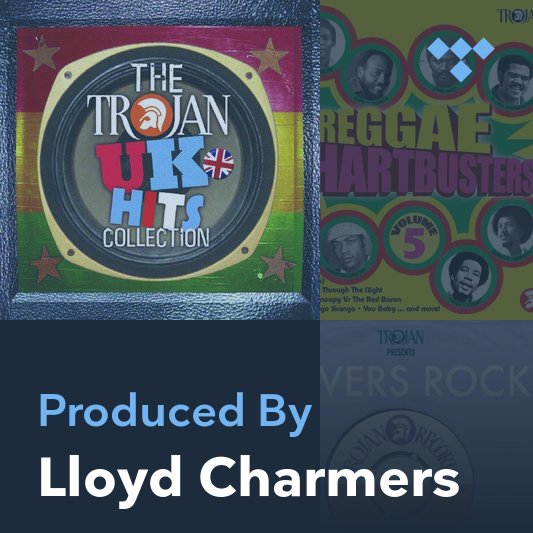 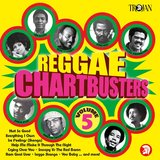 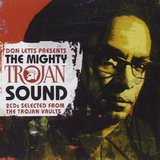 None Shall Escape the Judgement 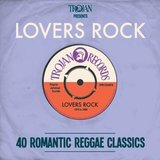 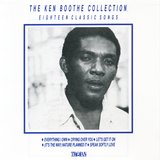 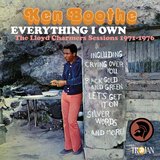 Is It Because I'm Black?