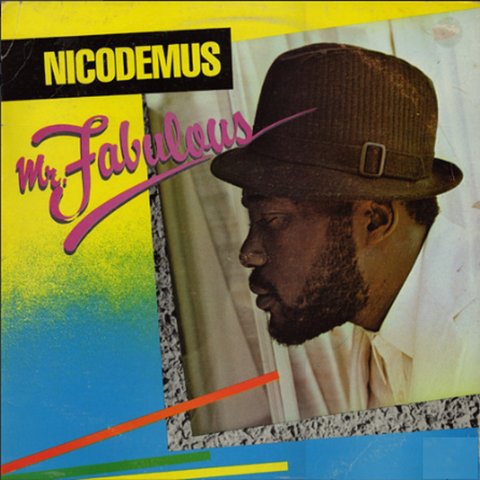 b. Cecil Willington, 1957, Jamaica, West Indies, d. 26 August 1996. Nicodemus came to notoriety as a DJ in the late 70s/early 80s performing on the Socialist Roots sound system alongside selector Danny Dread. In 1978 King Jammy (then Prince Jammy) gave his name to the Tapetown sound, which flourished when Nicodemus joined the crew. He delivered his chantings in a style similar to Prince Far I and Prince Jazzbo. He recorded a number of hits, including memorable work with the Roots Radics and notable sessions at Channel One Studio. In 1980 Nicodemus released a combination tune with Ranking Trevor, ‘Jamaican Rockers Hop’, announcing his arrival. He enjoyed a string of hits in 1981, including the adjoining hits ‘Gunman Connection’ and ‘Bone Connection’. The DJ Clash, with Ranking Toyan, which was issued with a voting card, featured the exceptional ‘Hail Nico Dread’, ‘Bubble Nicodemus Bubble’ and ‘Tubby’s Daddy’. Nicodemus was the featured DJ on Bingi Bunny’s ‘Him A Natty Dread’, which introduced his idiosyncratic style to a wider audience. His reputation was further enhanced by the equally popular combination hits with Linval Thompson (‘Holding On To My Girlfriend’) and Leroy Sibbles (‘Rock Steady Party’), while his solo ‘Natty Sell A Million’ was credited to the Top Ranking Deejay Nicadeamus (sic). Nicodemus’ popularity inspired the up-and-coming John Taylor, who called himself Nicodemus Junior as a mark of respect to the DJ responsible for motivating his career. Taylor’s fortune changed when he changed his stage name to Chaka Demus and joined with Pliers. Sporadic hits continued through to the late 80s when Nicodemus linked up with Early B’s protégé Supercat. His career prospered and he enjoyed a revival, recording for Don Dada’s Wild Apache label. His combination venture in 1988 with Supercat, ‘Cabin Stabbin’, resulted in an all-important US hit, generating new interest in his past repertoire. The veteran DJs recorded two successful albums with their protégés Junior Demus and Junior Cat, joining forces as the Wild Apache crew. The four DJs also featured in a promotional video for the release of ‘Scalp Dem’ which was considered unorthodox in opting for a Western theme. Nicodemus succumbed to complications from diabetes and died in 1996. 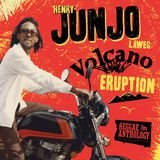 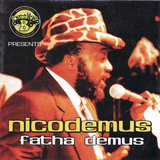 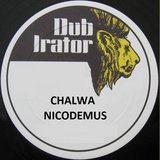 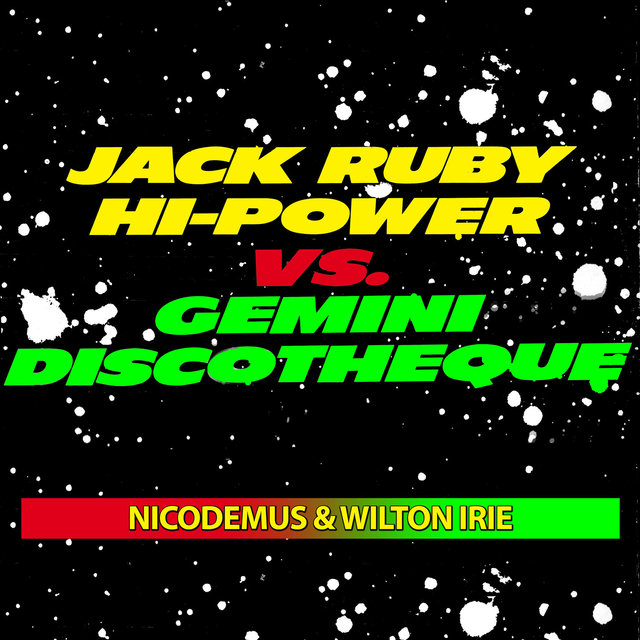 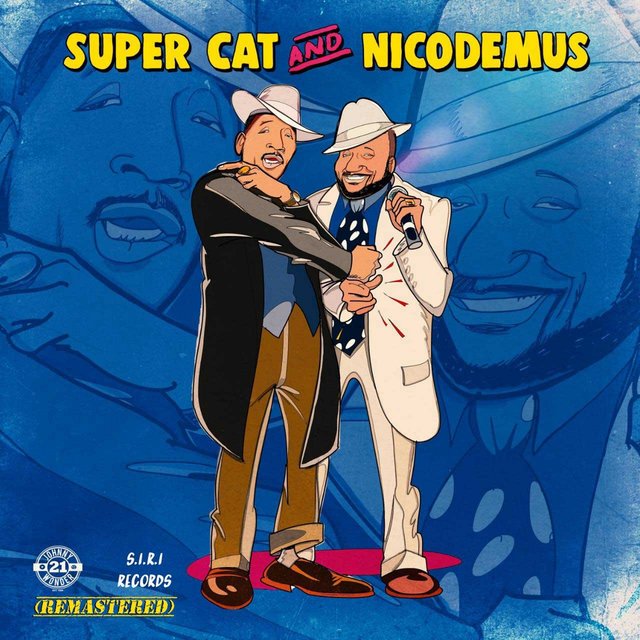 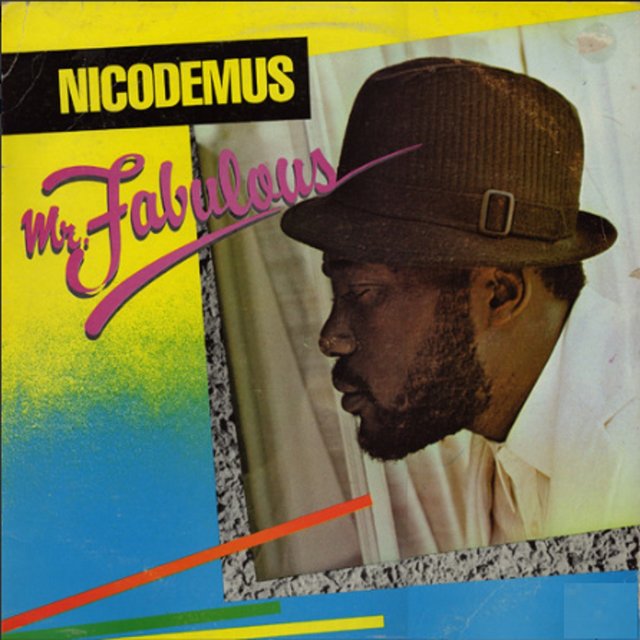 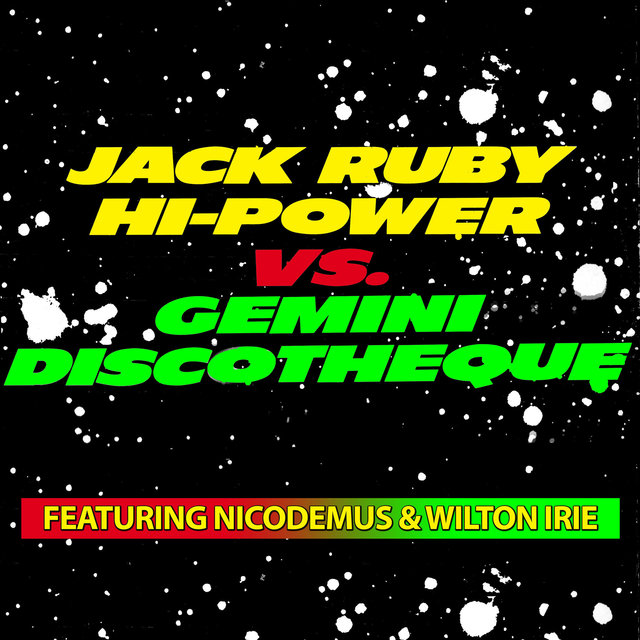 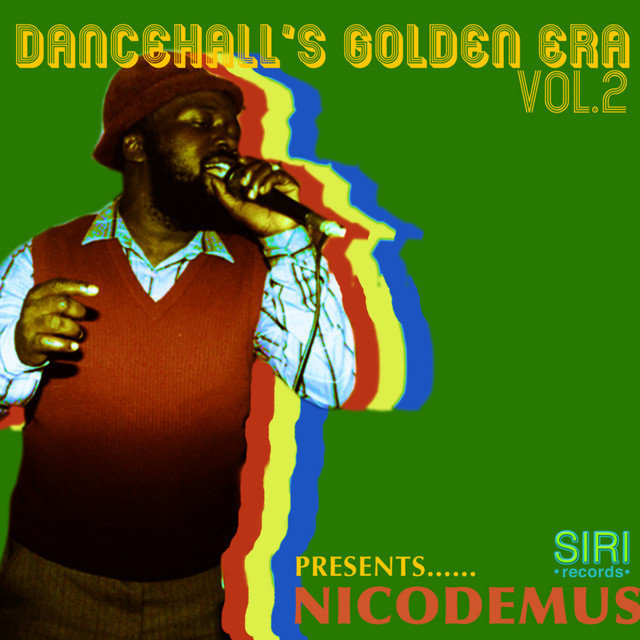 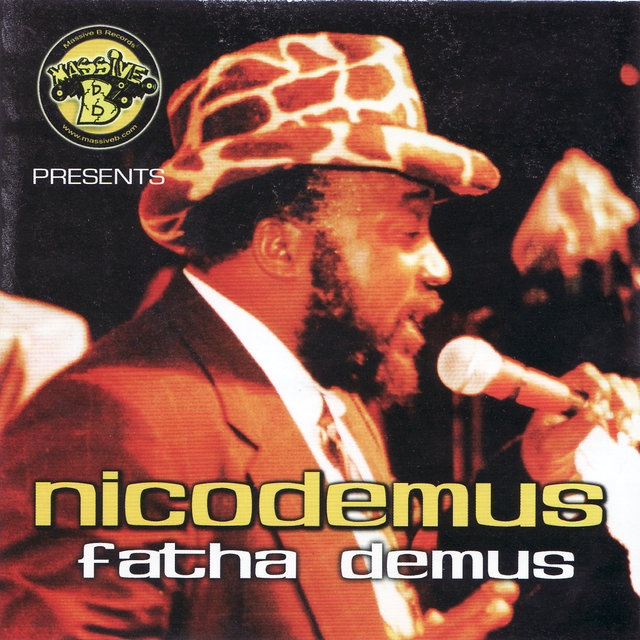 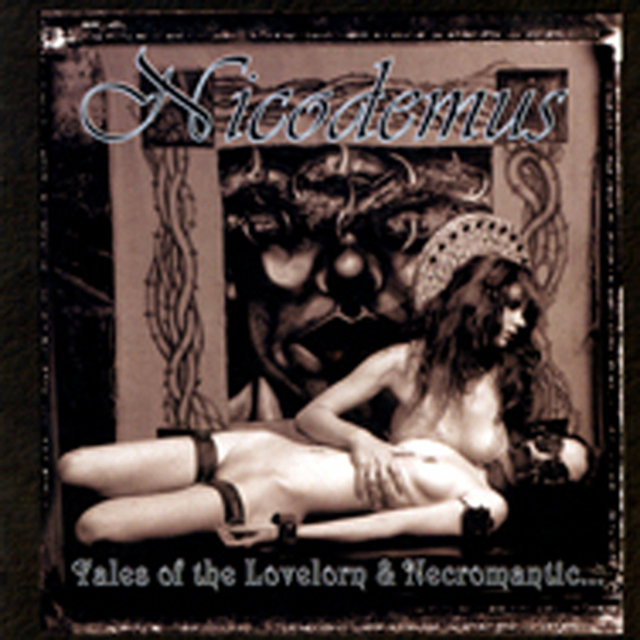 Tales of the Lovelorn & Necromantic
Nicodemus 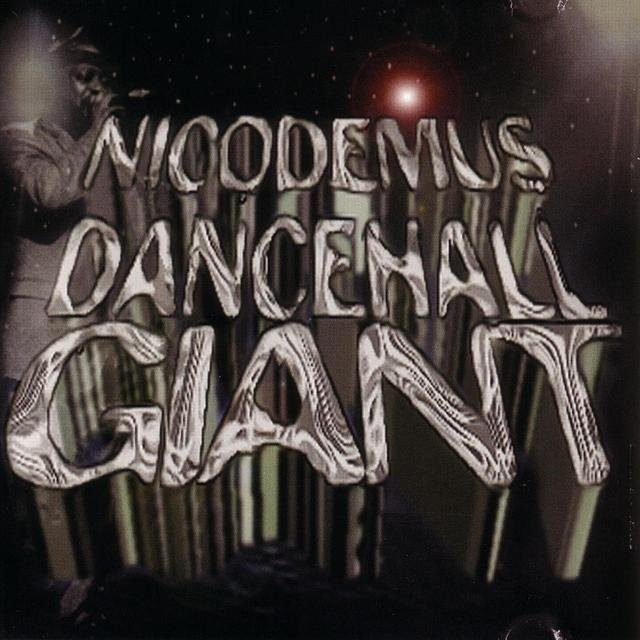 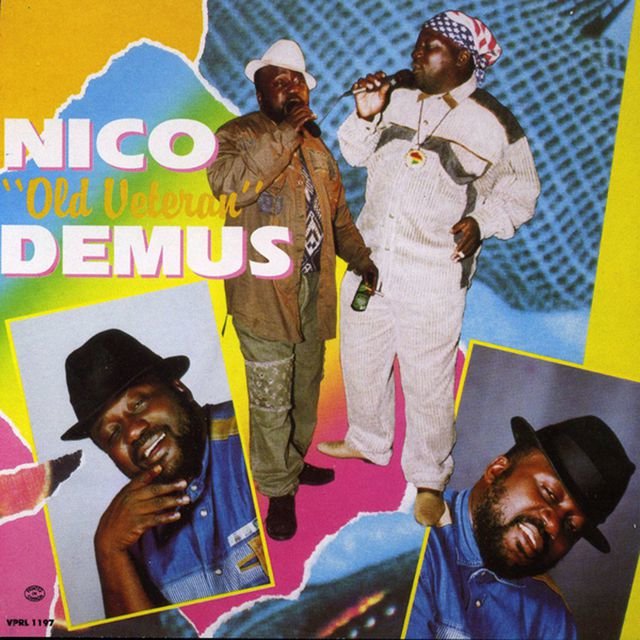 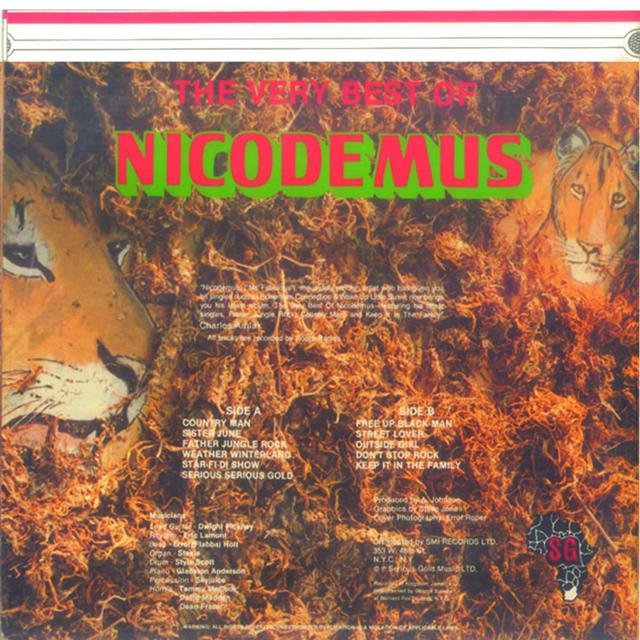 The Very Best of Nicodemus
Nicodemus 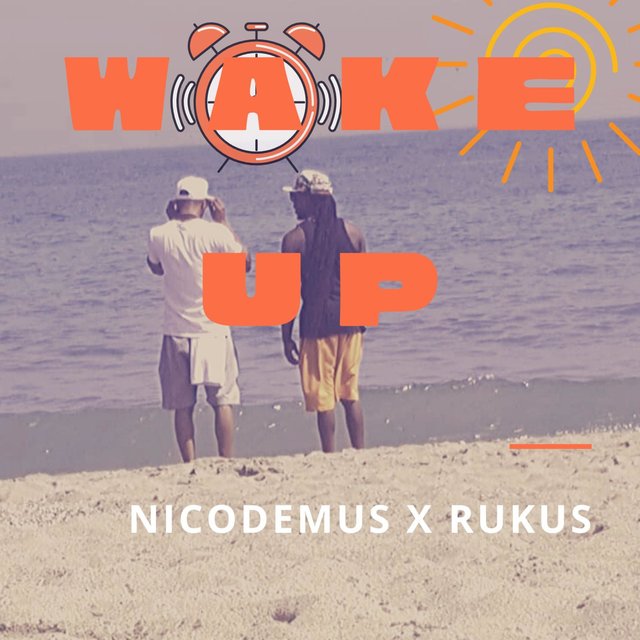 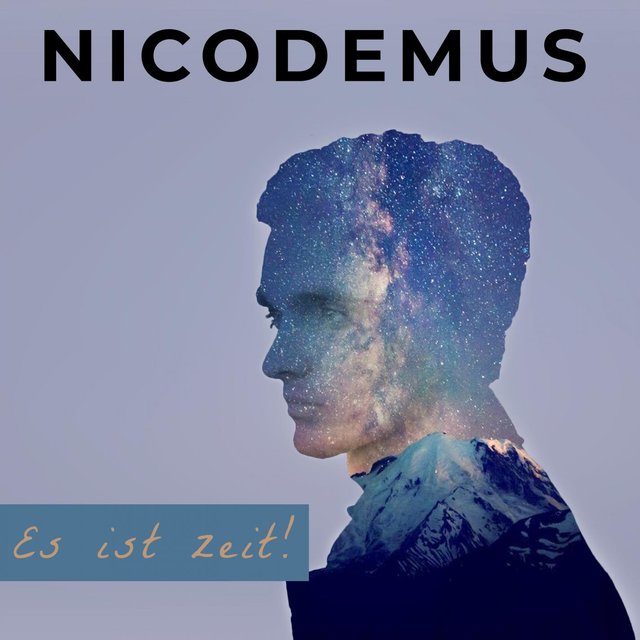 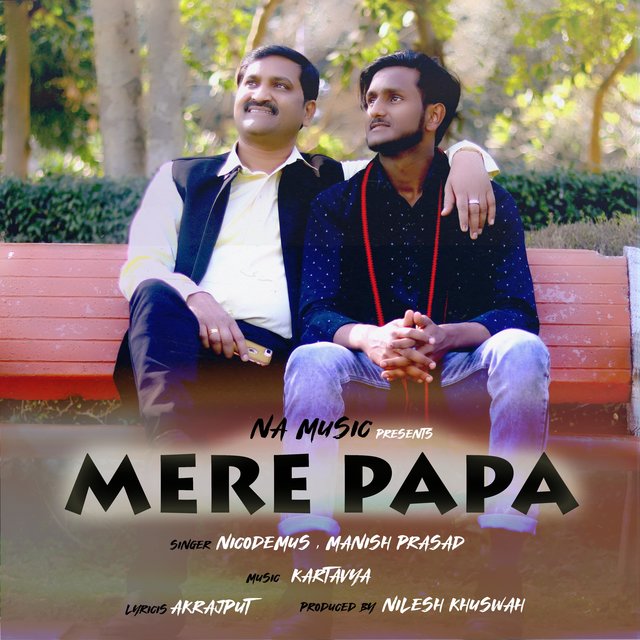 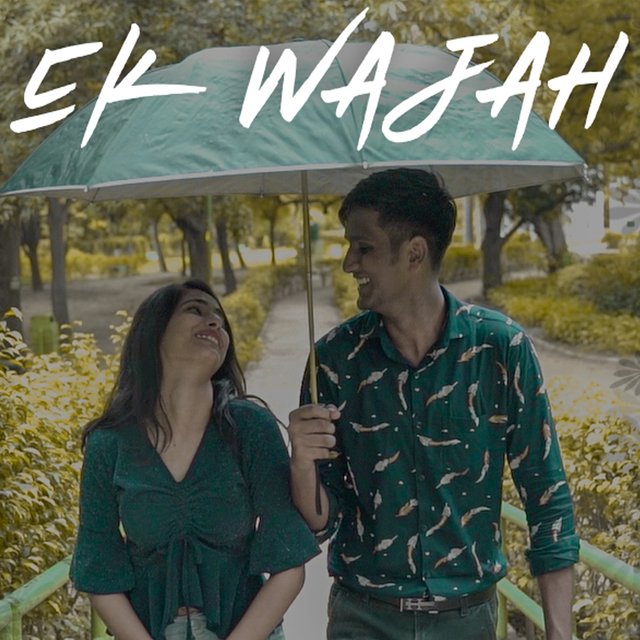 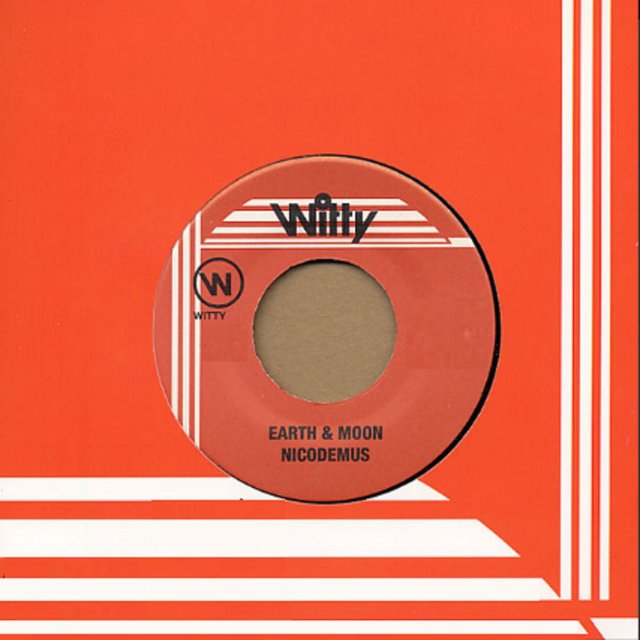 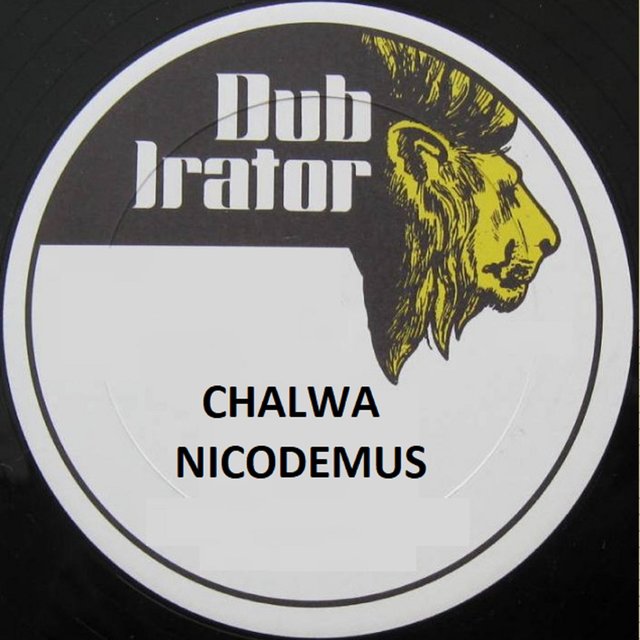 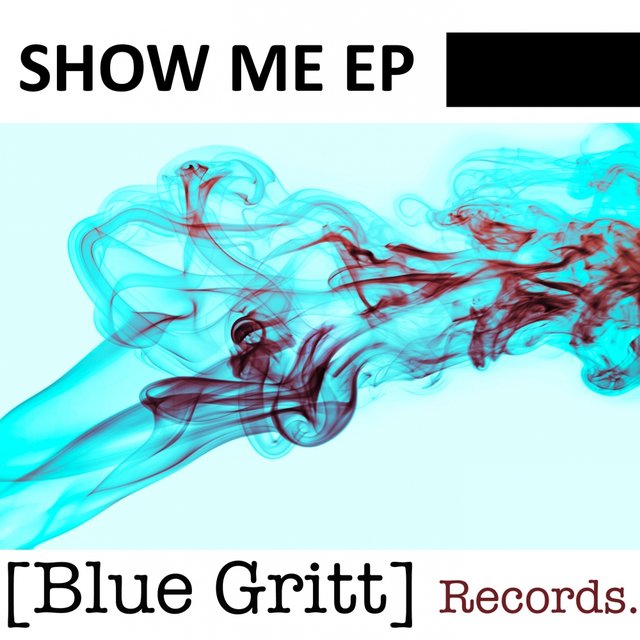 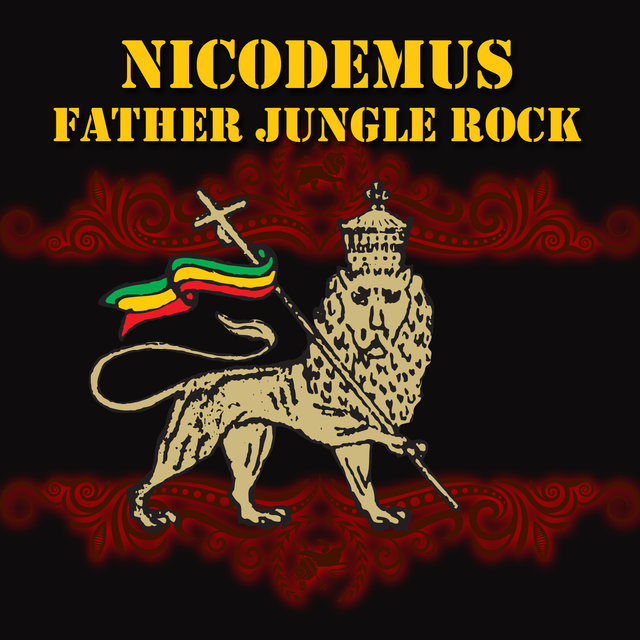 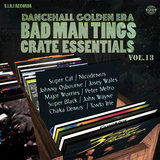 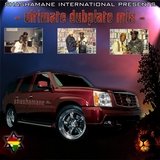