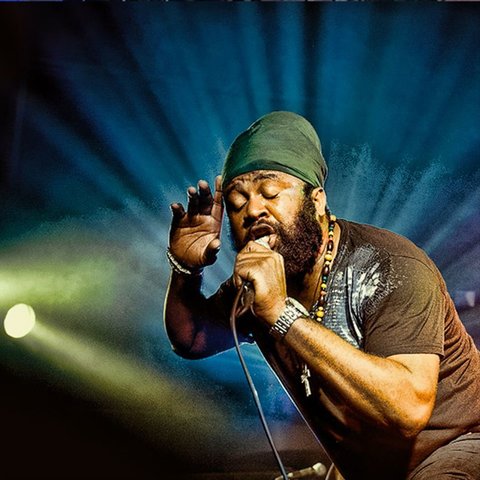 Fantan Mojah is the recording and performing alias of Jamaican reggae singer Owen Moncrieffe. His music is an uplifting blend of roots reggae and dancehall, inspired equally by Burning Spear and Buju Banton. A devout Rastafarian, his music is highly reflective of his faith, and his lyrics emphasize positivity rather than excessively violent or sexual content. Moncrieffe was born in 1975, and he got his start in the music business by working with a traveling sound system. He initially went by the name Mad Killer, in tribute to ragga legend Bounty Killer, but his music took on a more positive tone after he became a Rastafarian, and he changed his moniker to Fantan Mojah. He began performing at music festivals in Jamaica, and Down Sound Records issued his first few singles in 2004, including "Hungry" and "Hail the King." Mojah's debut album, also titled Hail the King, was released by Greensleeves in 2005. This was followed by second full-length Stronger in 2008. The dub album Rebel I Am appeared in 2012. Following several singles and EPs, the full-length Soul Rasta was released by Young Veterans in early 2016. The collaborative album Fantan Mojah & Lutan Fyah Defending the Roots followed later in the year. ~ Paul Simpson 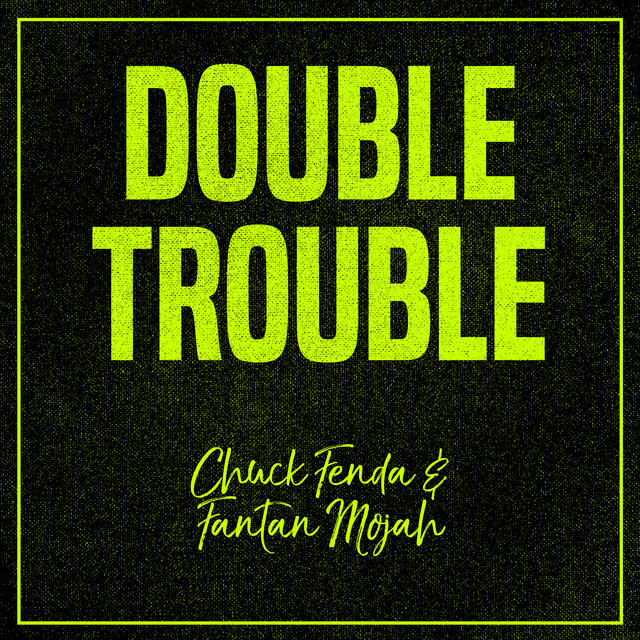 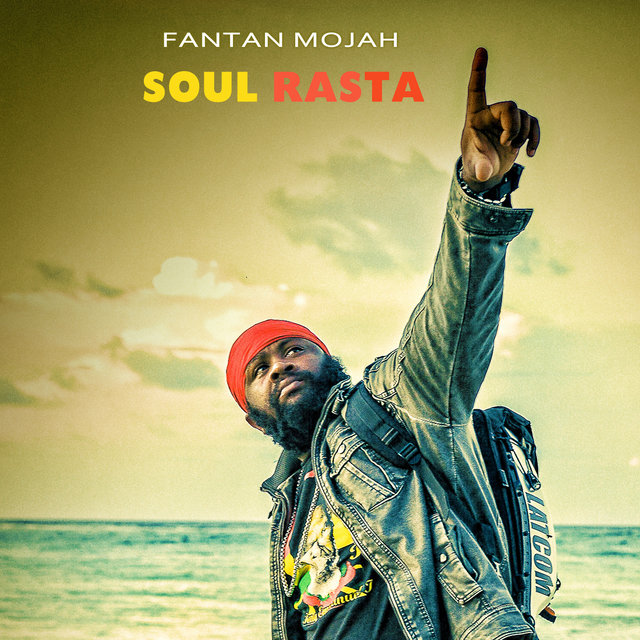 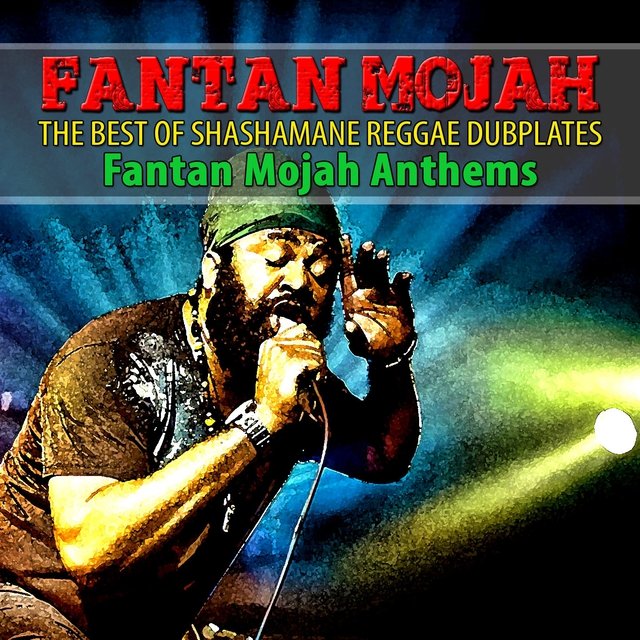 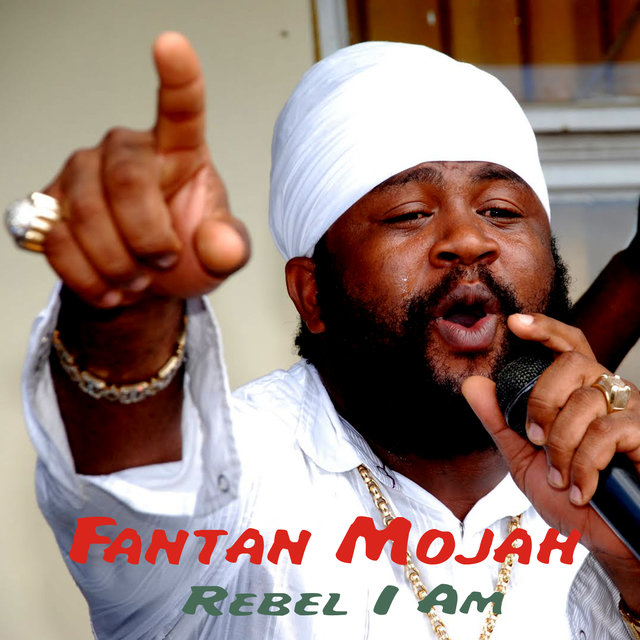 Rebel I Am
Fantan Mojah 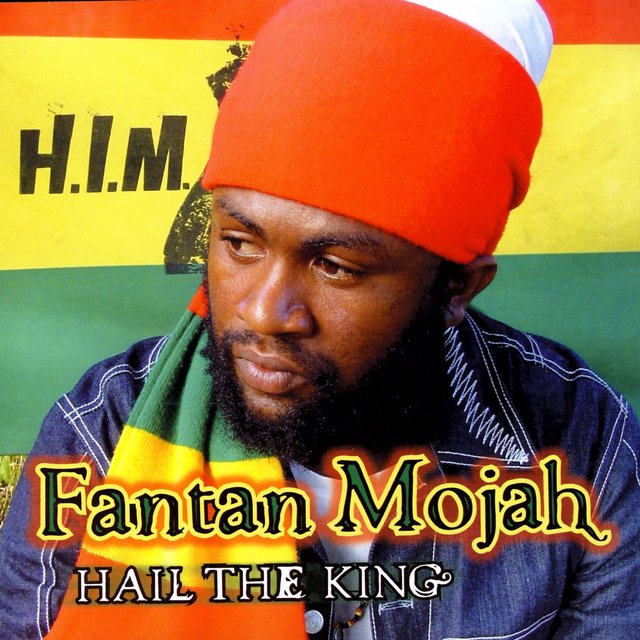 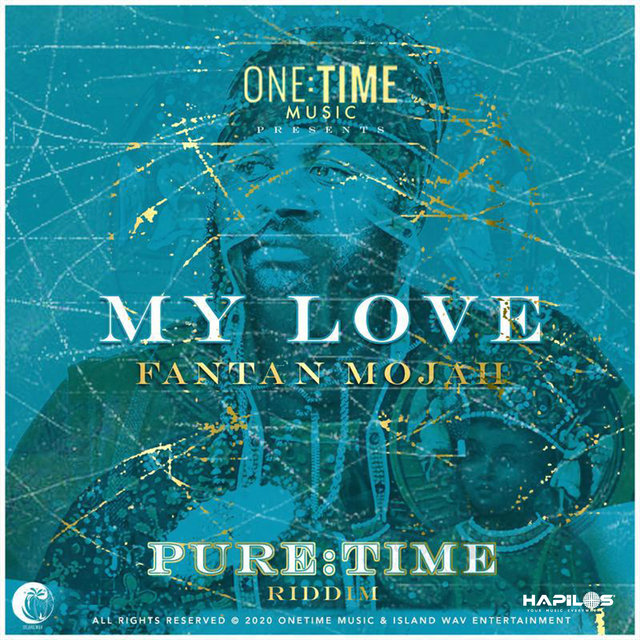 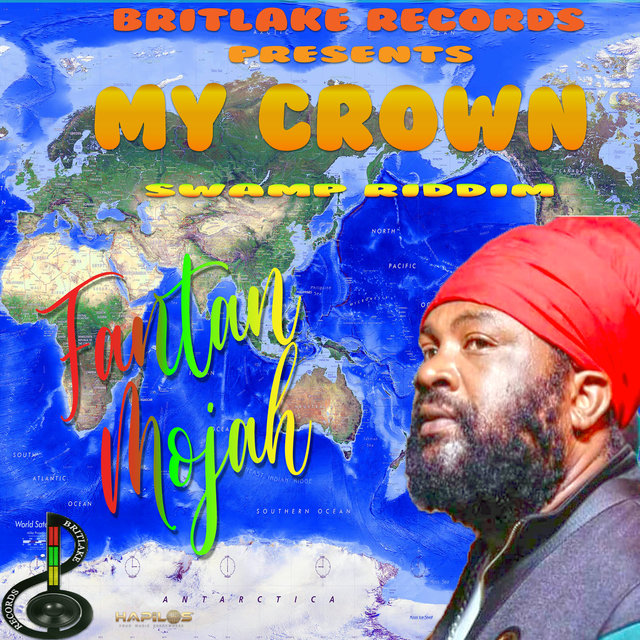 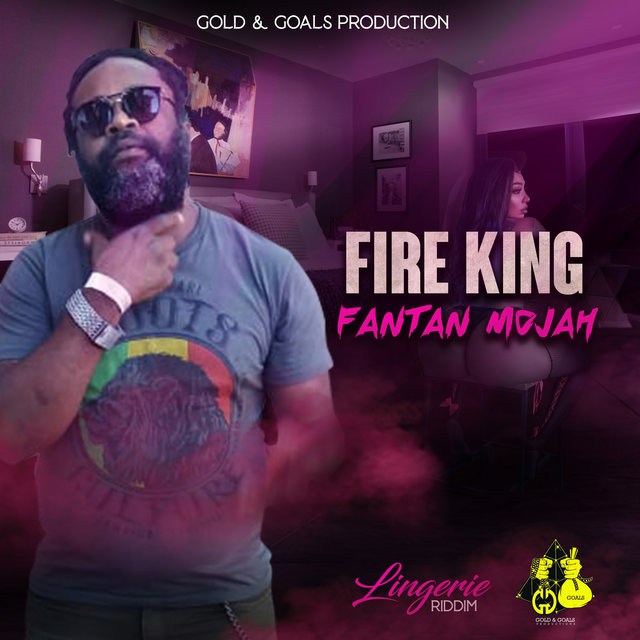 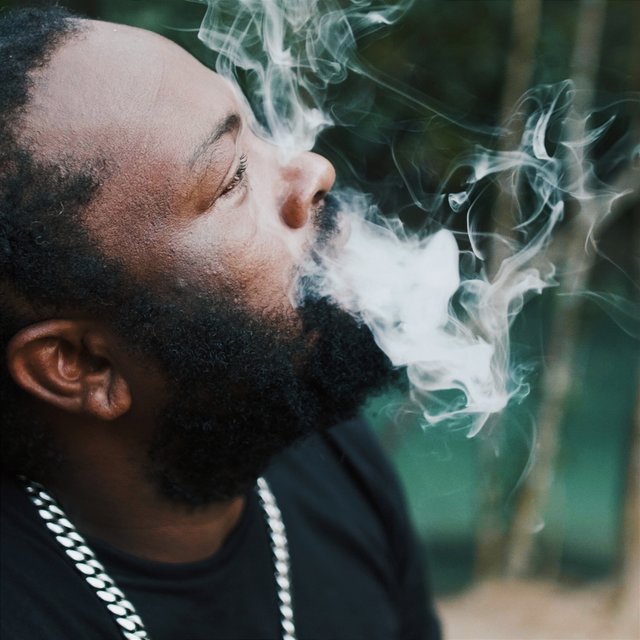 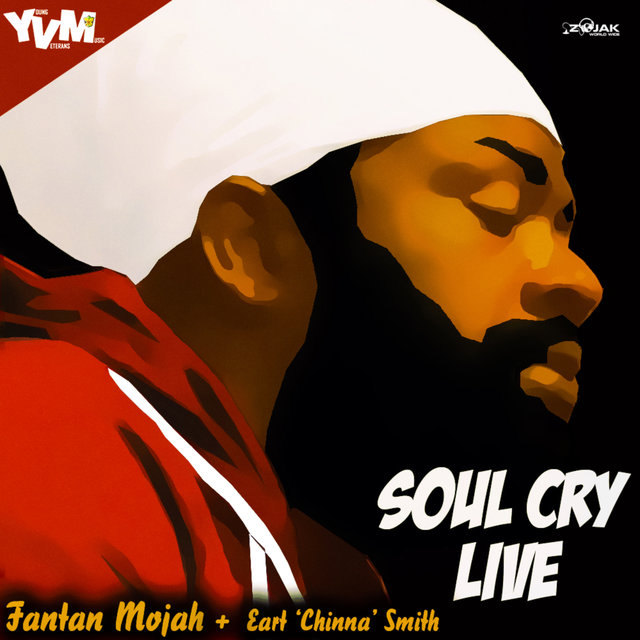 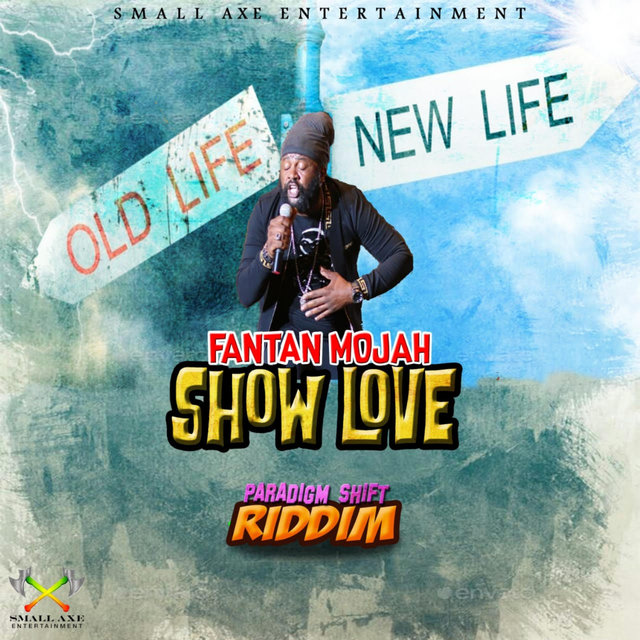 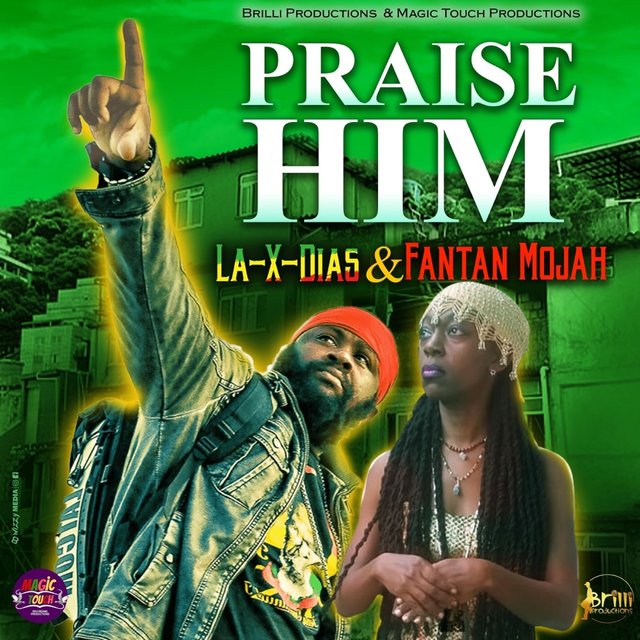 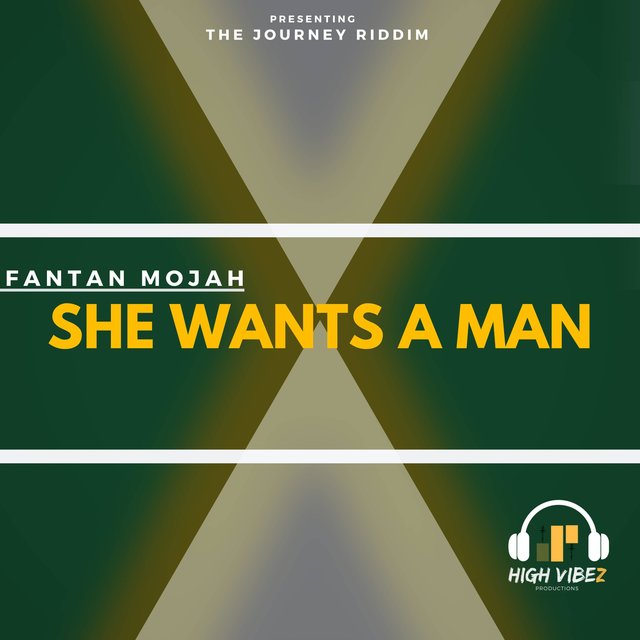 She Wants a Man
Fantan Mojah 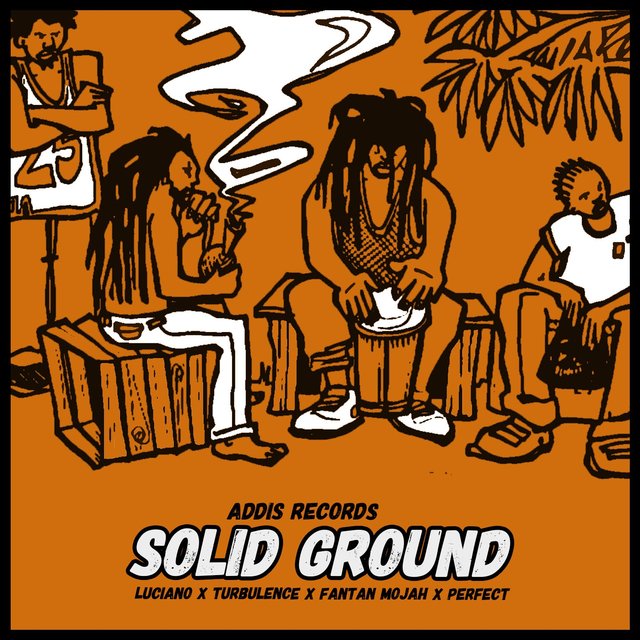 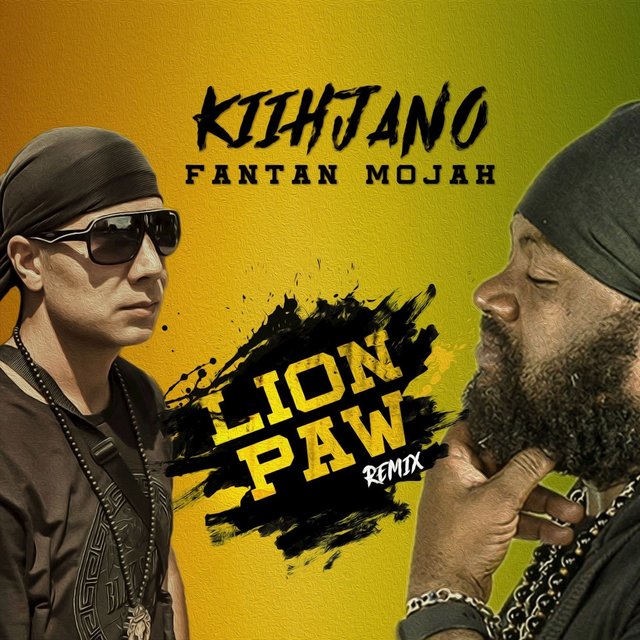 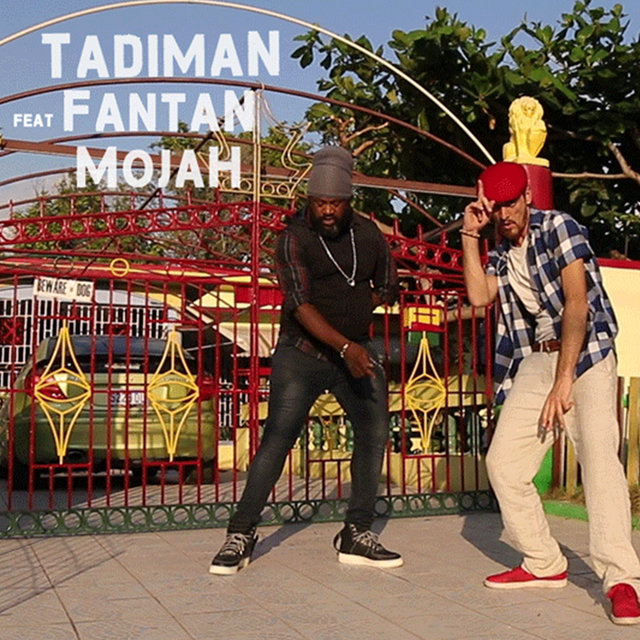 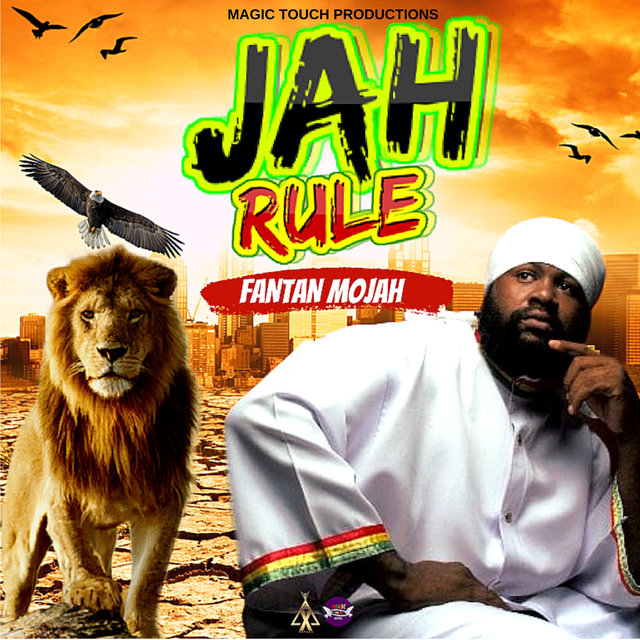 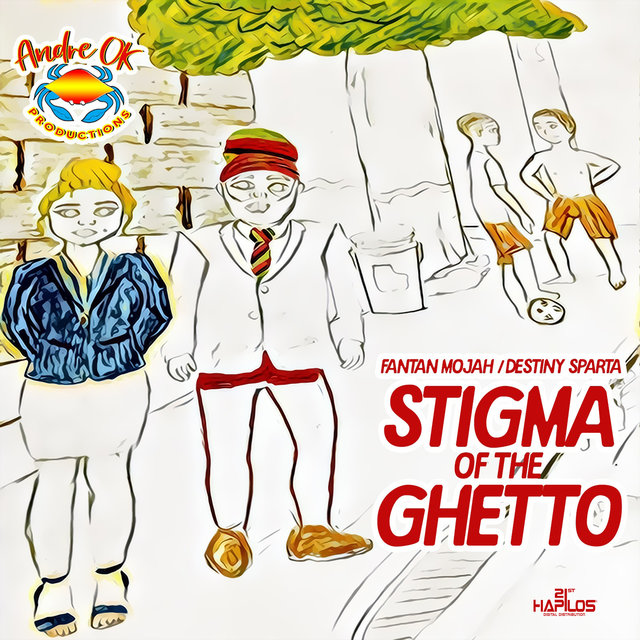 Stigma of the Ghetto
Fantan Mojah 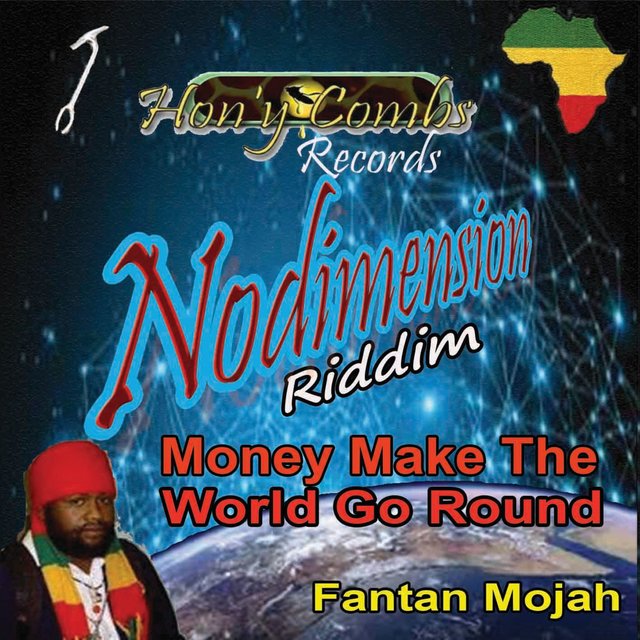 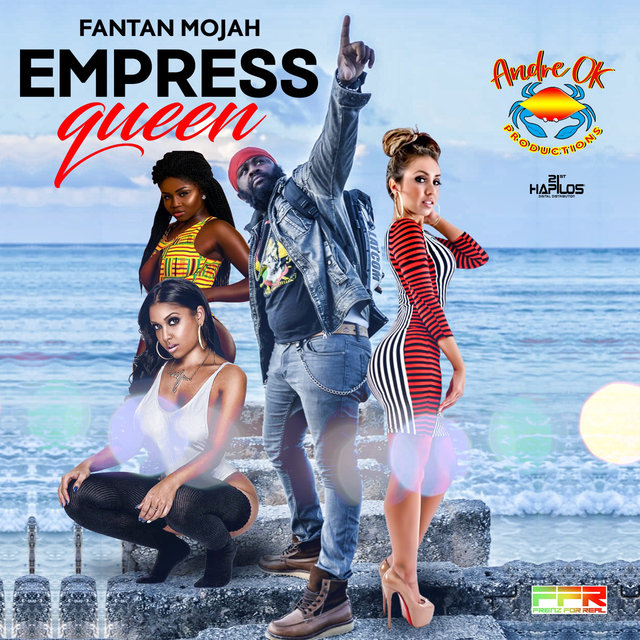 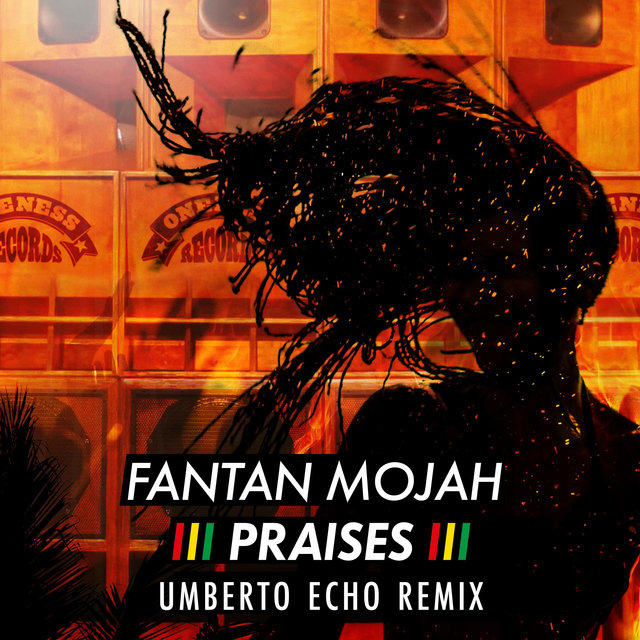 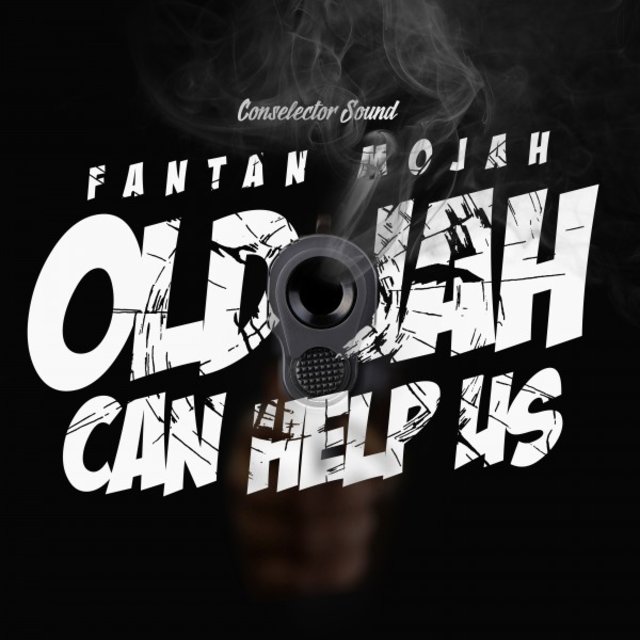 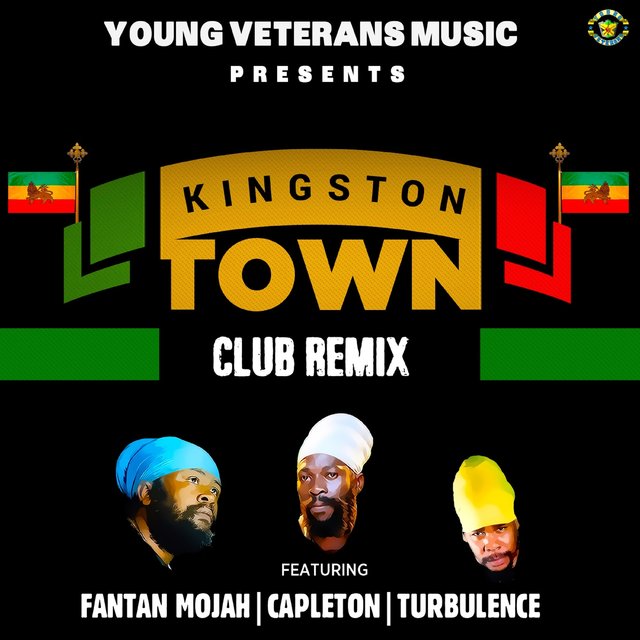 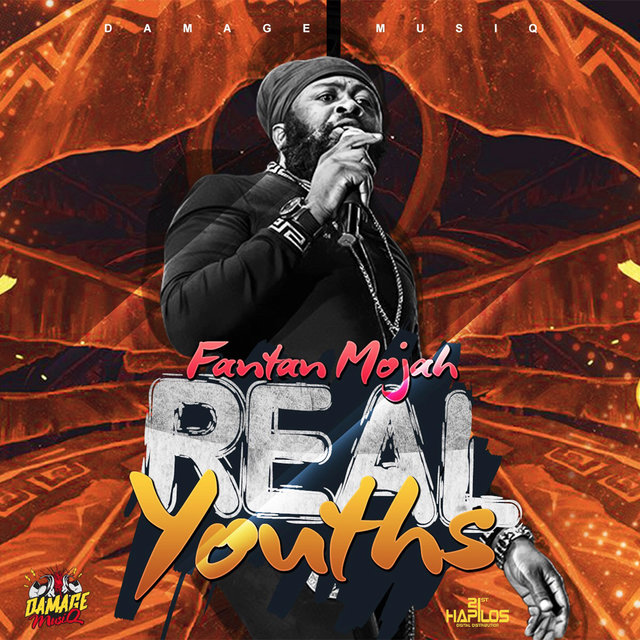 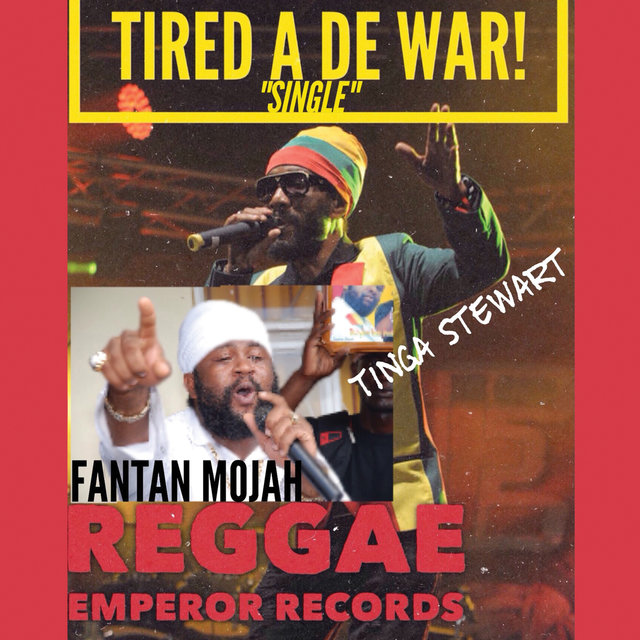 Thanks and Praise (Shashamane Dubplate)