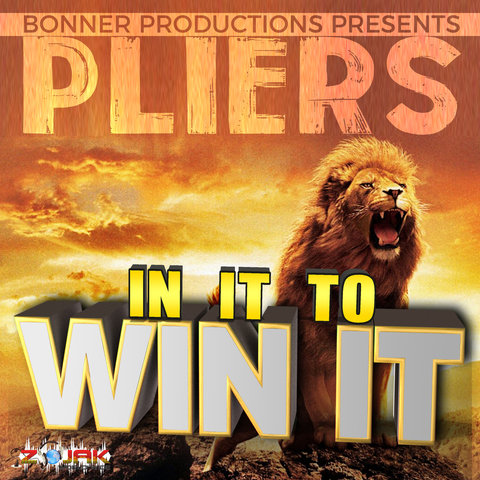 One-half of reggae's most celebrated DJ/singer collaboration of the '90s, Pliers' partnership with Chaka Demus was for a time one of the biggest crossover sensations in the history of dancehall reggae. His sweet, lilting vocals were grounded in American soul artists like Stevie Wonder and Curtis Mayfield, and provided a perfect contrast to Demus' deep, gruff toasting. Before that collaboration, however, Pliers had worked as a solo artist, scoring a few minor hits in Jamaica. Pliers was born Everton Bonner in Rockhall Hills, Jamaica, on April 4, 1963; his brother was also a dancehall singer who performed under the name Spanner Banner. Pliers began recording professionally for the Black Scorpio label in 1987, initially influenced not only by '70s soul but also Jamaican performers like Pinchers (who inspired his own performing name) and Shabba Ranks. He worked with producers like King Jammy, Winston Riley, and Coxsone Dodd, among others, and recorded the albums Heartical Don Man and Sweet Sherene; his hits included songs like "Snake in the Grass," "Love Is Burning," and 1992's updated Toots & the Maytals cover "Bam Bam" (which would later morph into the Chaka Demus & Pliers smash "Murder She Wrote"). His solo work attracted the attention of future partner Chaka Demus; the two traveled to Miami in 1991 for a series of concerts, and decided to make their collaboration permanent, starting with the hit single "Gal Wine." A long string of Jamaican hits — many produced by Sly & Robbie — and several albums followed, accompanied by a burst of commercial success in the U.K. over 1993-1994. In the meantime, some of Pliers' solo work was compiled on the 1997 collection Love Is Burning; several other tracks, plus some of Chaka Demus' early solo work, also appeared on the 1999 Music Club compilation Unstoppable 1986-1992. ~ Steve Huey 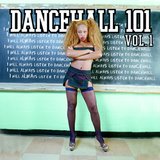 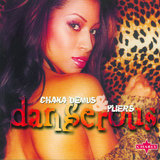 Gotta Get You Home - Original 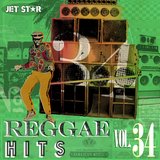 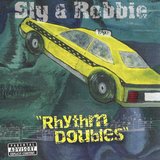 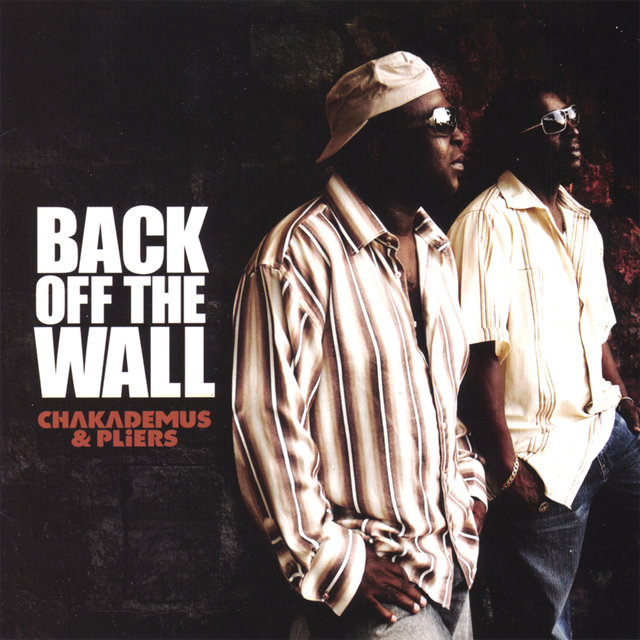 Back Off The Wall
Chaka Demus & Pliers 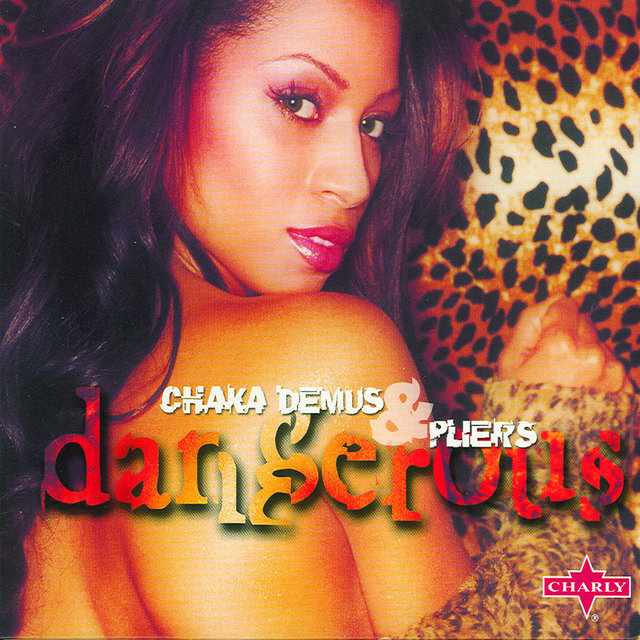 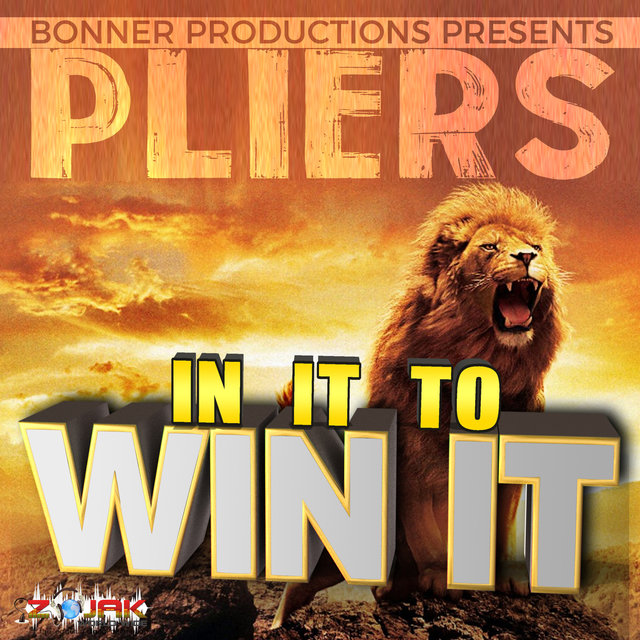 In It To Win It - Single
Pliers 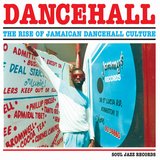 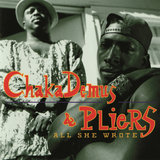 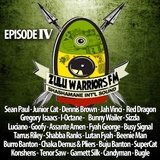 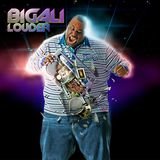 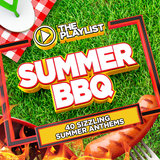