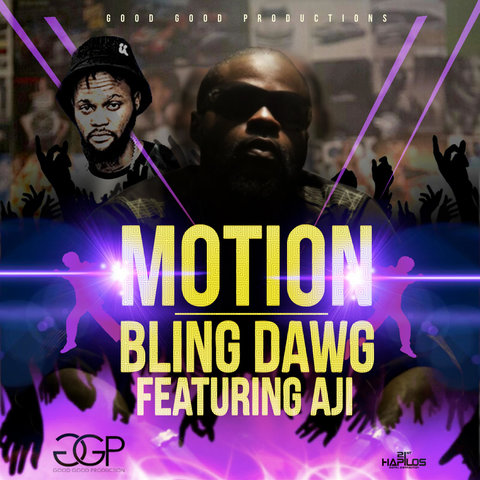 b. Ricardo Williams, 1975, Portland, Jamaica, West Indies. Williams began his career in 1994 when he was studying in Miami, USA, establishing a solid reputation performing alongside visiting Jamaicans including, Shabba Ranks, Bounty Killer and Spragga Benz. Two established DJs, Romeo ‘Dugsy Ranks’ Hinds and Samuel ‘Beetle Bailey’, suggested he return to Jamaica to develop his career. Hinds introduced the DJ to the Shocking Vibes crew, although Williams has also acknowledged Louie Culture as helping to launch his career. In 1999, Williams’ performance at the Cactus nightclub augmented his status when he introduced the future dancehall favourite, ‘It’s Major, It’s Minor’. Initially he recorded as Rickie Rudie until the release of ‘If Yah Nah Like Bling Dawg’, a song that was inspired by a personal altercation. Before his name change Williams enjoyed a Star Top 40 number 1 hit, ‘Circumstances’, which was recorded in combination with Beenie Man. The DJ established his career when he recorded a slew of hits with a number of Jamaica-based producers including Sly And Robbie, Colin ‘Bulby’ York and Anthony Red Rose. He maintained a high profile with acclaimed performances at the annual festivals, Sumfest, Sting and Fully Loaded where he established his status as one of the leading lights of the Shocking Vibes crew. He enjoyed Jamaican chart success with songs such as, ‘Say My Name’, ‘Perfect Lady’, ‘Like We Do’, ‘Johnny’, ‘Dignitary’, ‘Pass Dem Remarks’ and ‘Give Thanks’, as well as the combination hits, ‘Father And Son’ (with Captain Barkey) and ‘Let It Be Me’ (with Sanchez). While he was acknowledged as ‘the DJ with two names’, Bling Dawg has since taken precedence following the success of an accompanying video release that was acknowledged to have enhanced his ‘dawgish’ image. 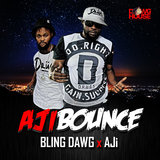 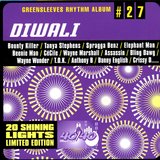 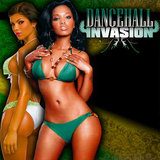 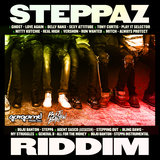 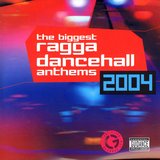 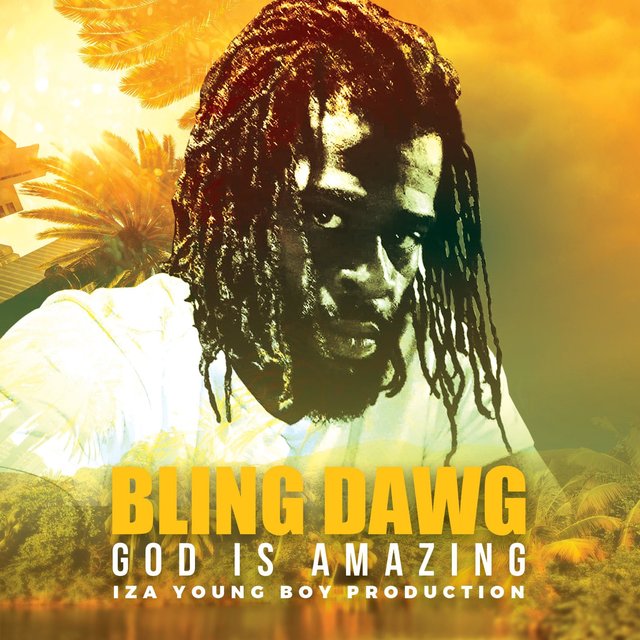 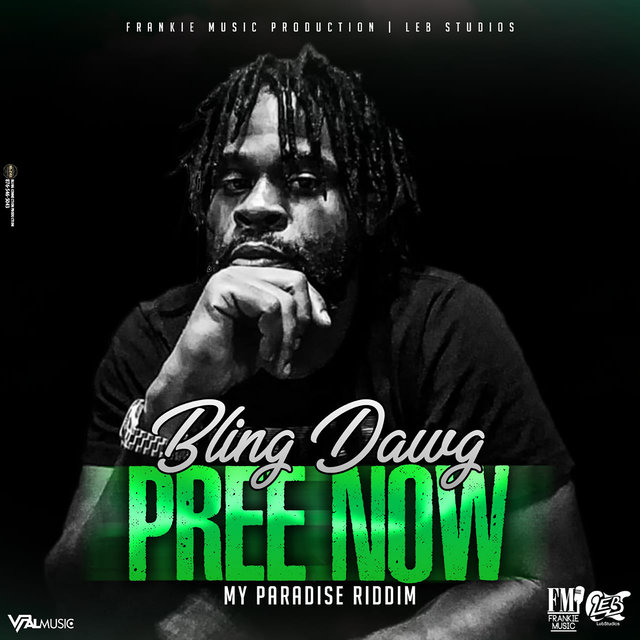 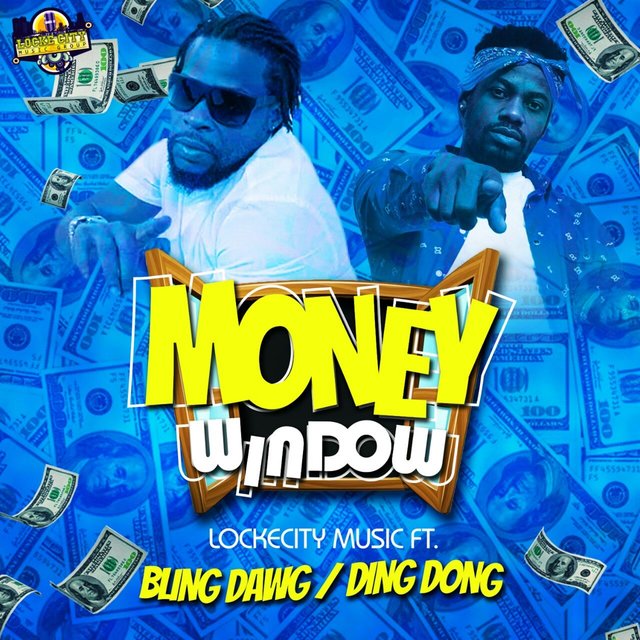 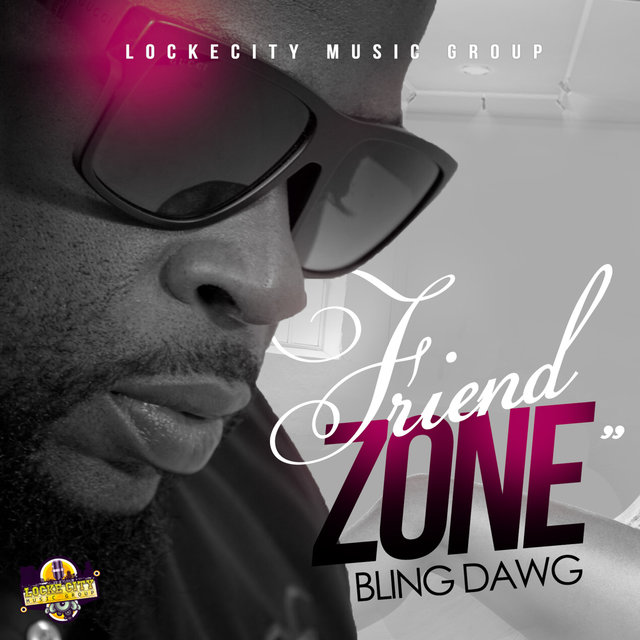 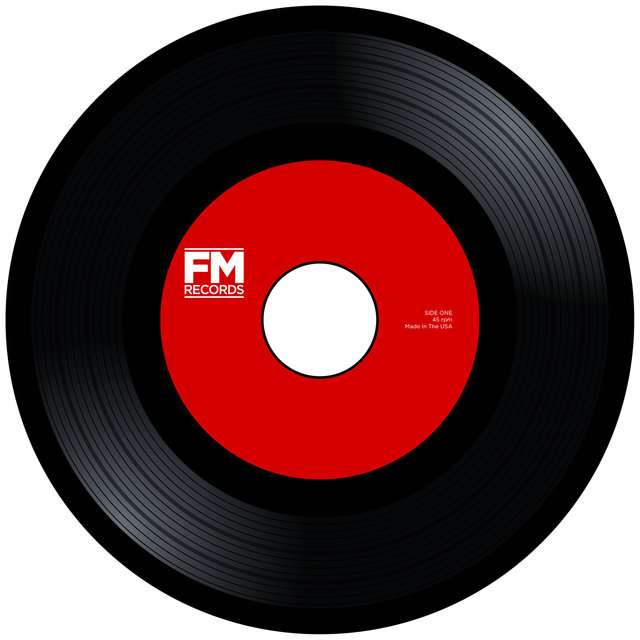 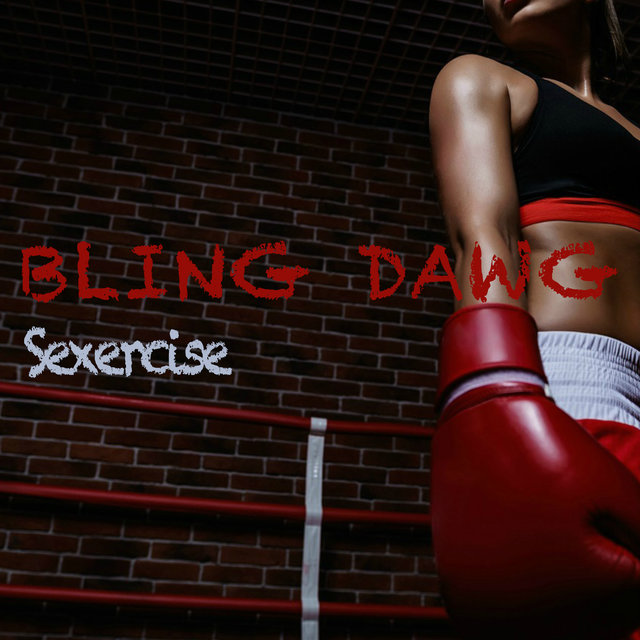 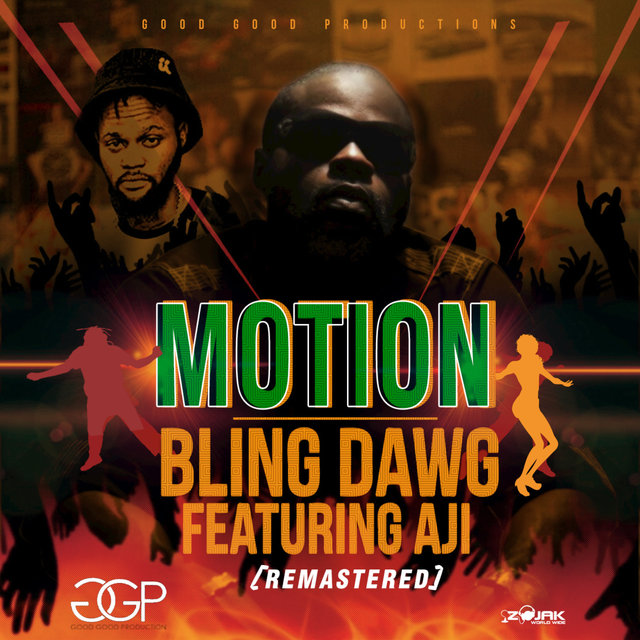 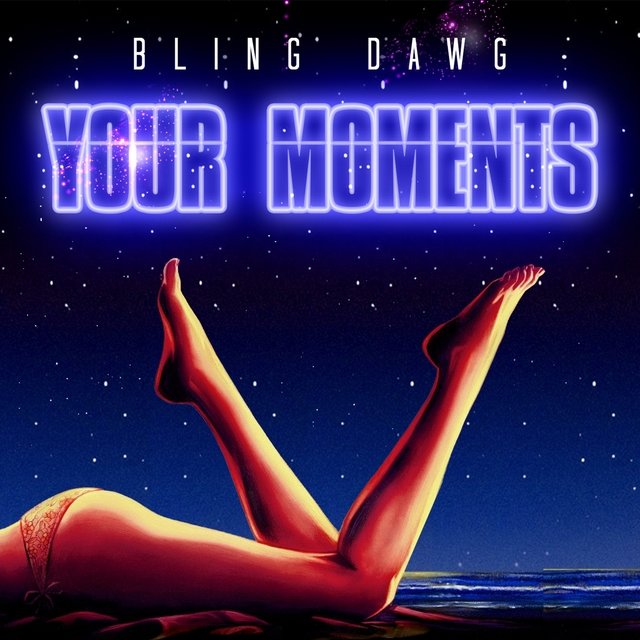 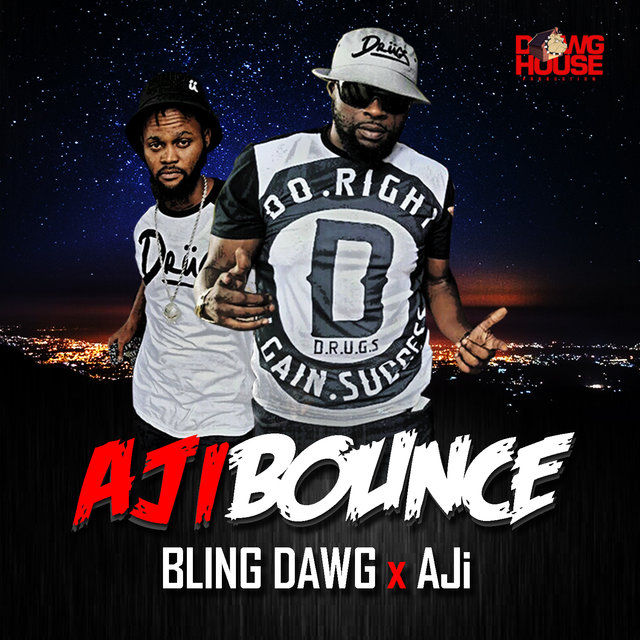 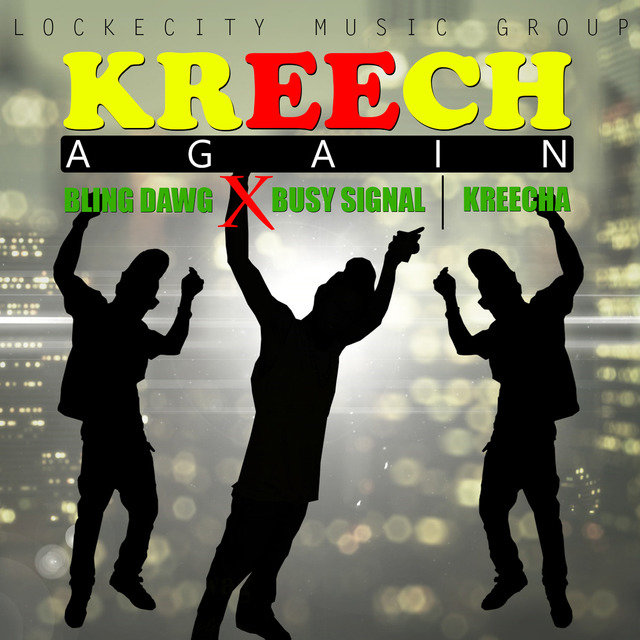 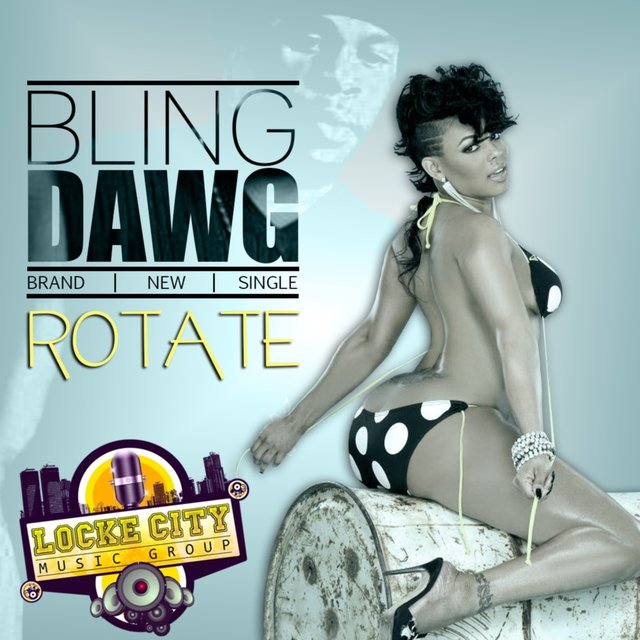 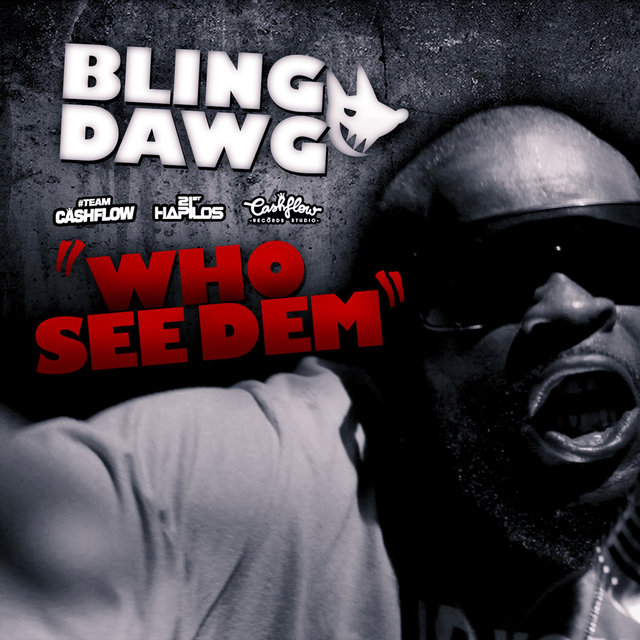 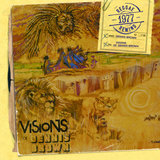 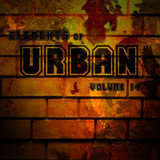 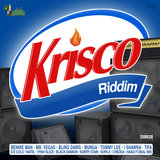 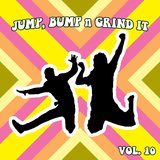