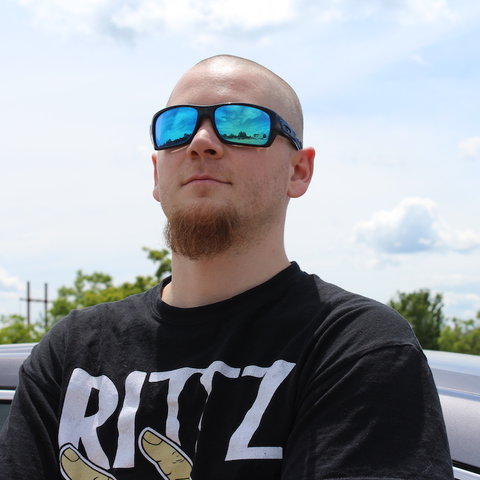 Judicious was born and raised outside of Boston, Massachusetts, spending most of his days before Rap pursuing a baseball career. Some accomplishments include being a National Champion, two-time All-American, two-time New England Regional Champion and a Massachusetts State Champion. Unfortunately he had to hang up his cleats after sustaining multiple serious injuries throughout his 17-year athletic career, leading to surgeries.

Since emerging into the Hip-Hop world as an Artist in late 2012, Judicious has incorporated topics within chronic pain, mental health, depression, addiction, trauma and suicide into his music relating to others who fight similar battles. These along with other health issues and struggles come out in his multi-syllable rhyming, multi-entendre, tongue twisting lyrics. His Old School upbringing and influence requires the same mindset for setting high goals towards the highest achievements.

The first two songs Judicious ever recorded (including “Beat Ride”) were selected to be on Time2Grind Radio Volume 3 and Shade 45. The most recent single and music video he released “Brothers Schemin’” received votes at a World Scout event from Scott Storch and Steve Lobel as a Top 10 Finalist. His first music video “Don’t Front” was also a Finalist this year in the 2020 USA Songwriter Competition. 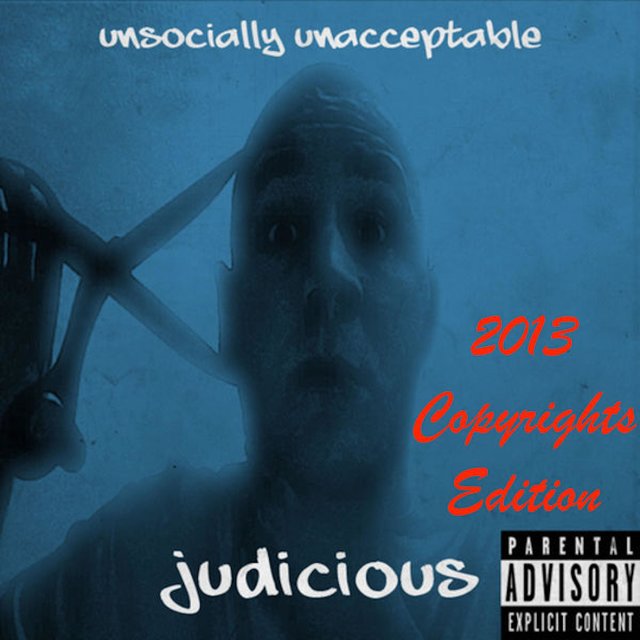 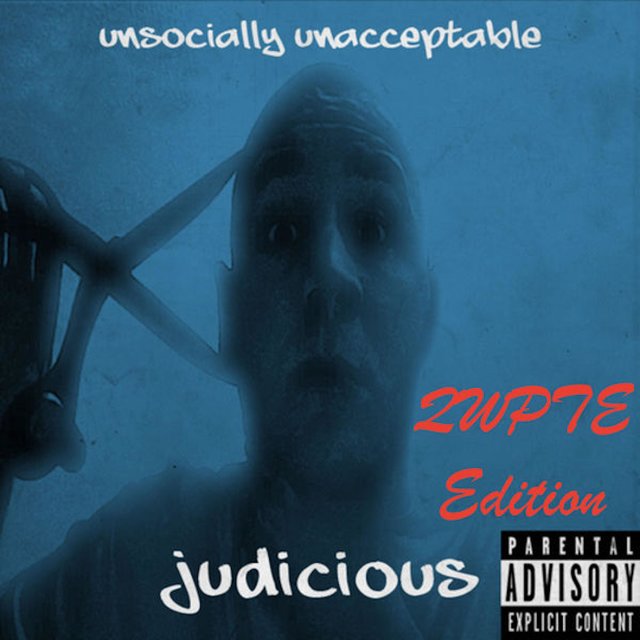 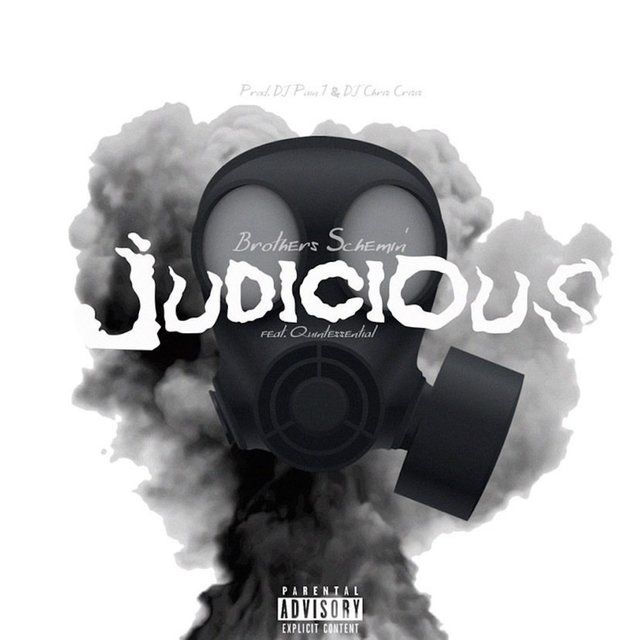 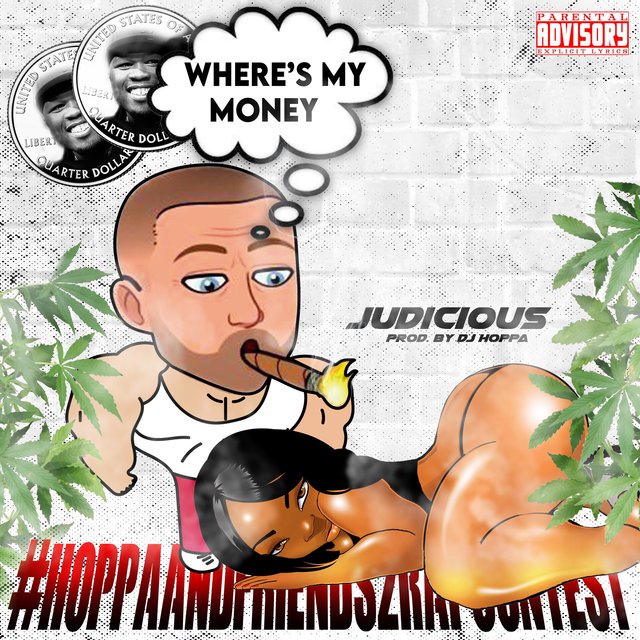