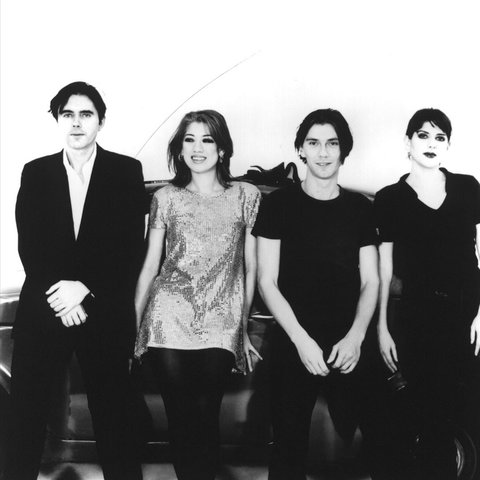 Meshing dreamy, effects-drenched guitars with airy, catchy melodies, Lush were one of the most prominent shoegaze/dream pop bands of the early '90s. Led by guitarists Miki Berenyi and Emma Anderson, the British band gained a cult following within the British and American undergrounds with its first EPs, yet the group never quite attained the critical respect given to its peers My Bloody Valentine and Ride. Even so, Lush lasted longer than any other of their contemporaries (with the exception of the Boo Radleys), developing sharp pop skills as their career progressed. By the time of their final album, 1996's Lovelife, they had converted themselves into a power pop band with dream pop overtones, which resulted in the greatest chart success of their career. That success was dealt a blow when drummer Chris Acland committed suicide in the fall of 1996, effectively bringing the band to an end.

Miki Berenyi, Emma Anderson, Chris Acland, Steve Rippon (bass), and Meriel Barham (guitar) formed Lush in 1988 in London, England. Prior to the group's formation, school friends Berenyi and Anderson had collaborated on a fanzine together and played in a number of other bands individually. Anderson, who had been working as a DHSS clerical assistant, had played bass with the Rover Girls, while Berenyi had been a member of the I-Goat Fuhrer Five and the Lillies. Berenyi's then-boyfriend, Acland, had previously played with several other groups as well, including Panik, Infection, and A Touch of Hysteria. Barham left Lush soon after the band's formation to form the Pale Saints, and the remaining members began playing around London, quickly earning a number of fans, including Robin Guthrie of the Cocteau Twins. Guthrie helped the band secure a contract with 4AD, and they released their acclaimed debut EP, Scar, in 1989. Lush supported the EP with opening tours for Loop and the Darling Buds, and by 1990, they had graduated to headlining tours of their own.

Throughout 1990, the band's reputation in the British music press began to grow as they released the acclaimed EPs Mad Love and Sweetness and Light, played high-profile gigs like the Glastonbury Festival, and became favorites of the music weeklies' gossip columns. Gala, an album compiling their three EPs, became the band's first American release at the end of 1990. Lush spent most of 1991 recording their debut album, releasing the Black Spring EP in the spring. Rippon left the band during the sessions, and was replaced by Philip King, a former picture researcher for NME and a previous member of Felt, Servants, and Biff Bang Pow. Lush finally released their delayed debut album, Spooky, in the spring of 1992. While the album sold well, reaching the British Top Ten and topping the U.K. indie charts, it was criticized in the press for Guthrie's heavy-handed production. The band supported the album in America by appearing on the second Lollapalooza tour, but their dream pop wasn't well-received by an audience hungry for metal. Lush released their second album, Split, in the summer of 1994 to mixed reviews. Split was lost in the twin waves of Brit-pop and American post-grunge, even though the band's songwriting was more pop-oriented than ever.

After regrouping during 1995, Lush returned in early 1996 with Lovelife, an album that showcased a debt to the pop-single ideals of Brit-pop. The musical changeover paid off as "Single Girl" and "Ladykiller" became their two biggest hit singles, and the album became a British Top 20 hit; in America, it was their highest-charting album, even if it just scraped the charts at 189. Lush had completed their supporting tours and summer festival appearances when Chris Acland unexpectedly hanged himself in his parents' house on October 17, 1996. Devastated by his death, the remaining members of Lush went into a long period of mourning. The trio disbanded in February 1998.

From 1998 through 2007, Anderson was one-half of Sing-Sing, who recorded for Alan McGee's Poptones, Simon Raymonde's Bella Union, and their own Aerial Records, among other labels. King performed with the Jesus and Mary Chain and the Fallen Leaves. In 2015, Berenyi, Anderson, and King announced their re-formation and quickly released a comprehensive box set of the complete 4AD recordings titled Chorus. Joined by Justin Welch of Elastica on drums, Lush recorded new tracks with Ladytron's Daniel Hunt co-producing and scheduled U.K. dates and a short U.S. tour for 2016. That new EP, Blind Spot, was released in April on their own Edamame label. ~ Stephen Thomas Erlewine 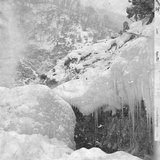 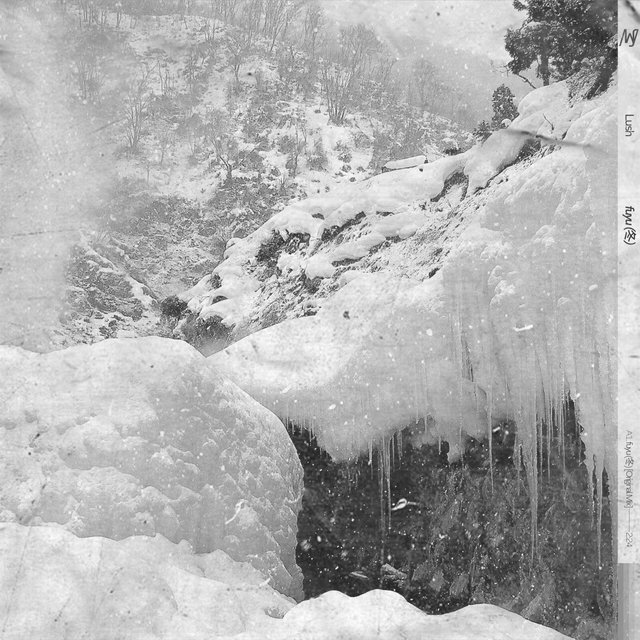