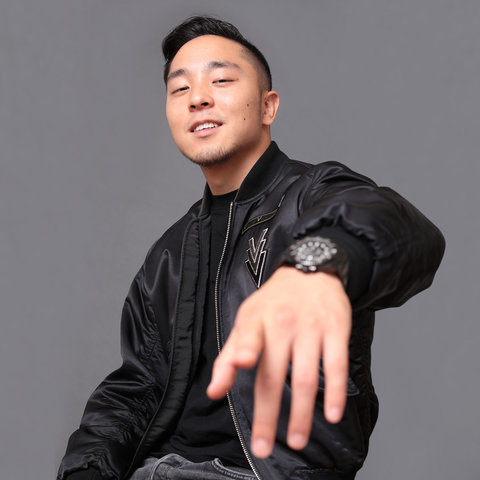 Born and raised in Queens, NY, JGATZBI has been influenced by the likes of a lot of rappers and artists that will go down as legends in the history books of hip-hop as a genre. Although the decision to become a bonafide rapper came in his mid twenties, the desire to share his views on the world was always there through journals he had kept and poems he had wrote. Writing is far from new to JGATZBI, as he's always found a form of expression through writing. Often times it was easier to express himself through writing more than with casual conversations amongst his peers, he'd claim.

A big barrier that was keeping him from actually pursuing a career as an artist was that he felt the barrier of entry wasn't clear for Asian-Americans yet. But with the emergence of K-pop into Western culture, he felt the time was now. His very first single release "Dwight Schrute", tackles elements of today's rappers, as well as pushing the idea rappers should be more positive in their messages for the youth claiming the influence is a lot larger than most perceive. His album "MO Then Math" is a collective body of art that further touches on the topic of today's rappers with a mixture of other real world concepts everyone can relate to one way or another. 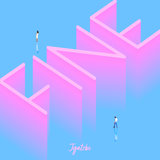 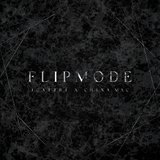 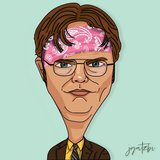 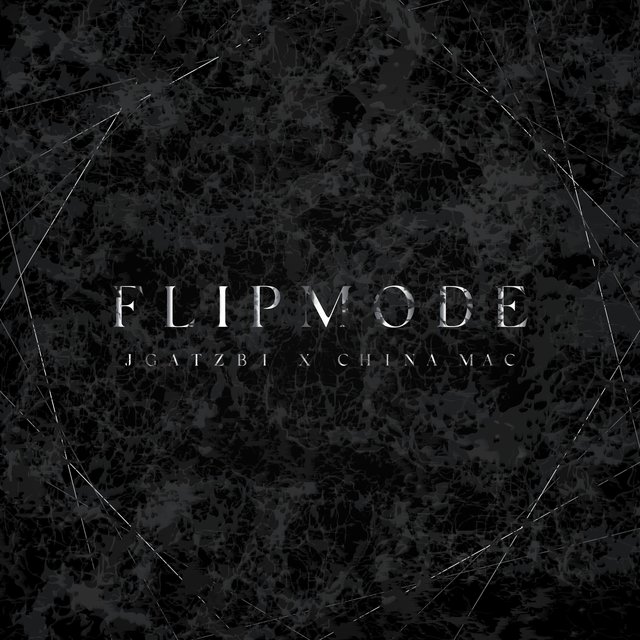 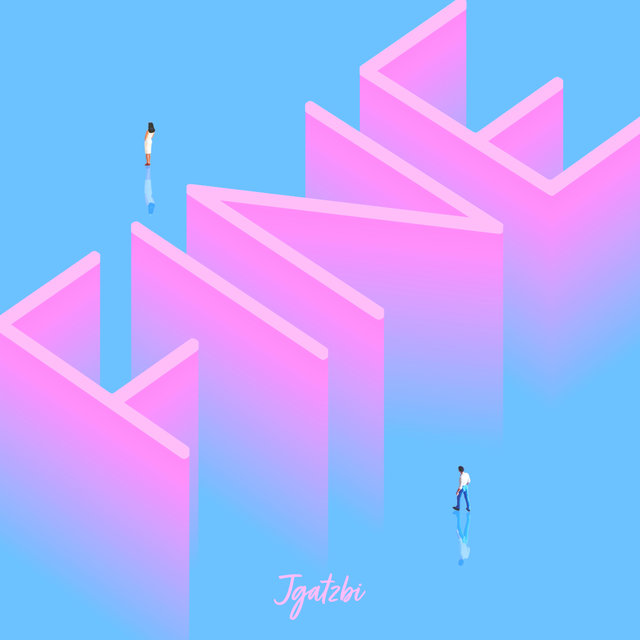 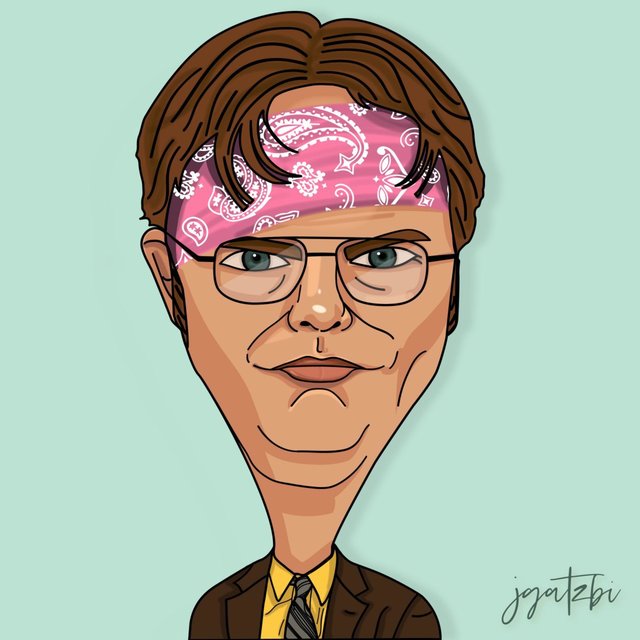