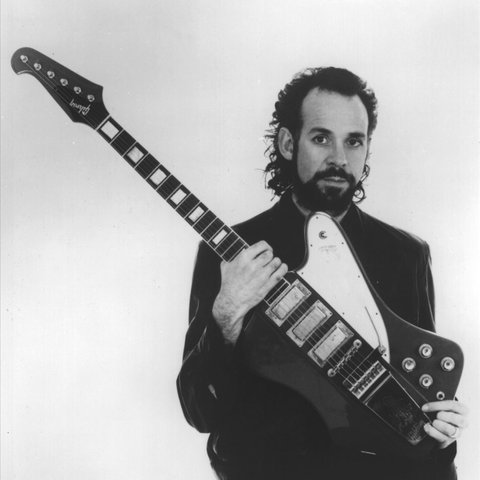 The longtime guitarist for legendary British art pop sophisticates Roxy Music, Phil Manzanera was born Philip Targett-Adams in London on January 31, 1951. The child of an English father and Colombian mother, he was raised in various spots, including Hawaii and Cuba, and while living in Venezuela began playing guitar at the age of eight. Profoundly influenced by both Latin music and rock & roll, while attending school at London's Dulwich College in 1966 Manzanera co-founded the psychedelic band Pooh and the Ostrich Feather, later rechristened Quiet Sun concurrent with a move toward a more avant-garde approach. When the group dissolved in 1972, Manzanera replaced guitarist Davy O'List in Roxy Music, joining in time to record their self-titled debut LP. A series of classic albums followed and upon completion of 1974's Country Life, Manzanera returned to the studio to record his first solo effort, the largely instrumental Diamond Head. Around that same time, he contributed to solo efforts from fellow Roxy Music alums Bryan Ferry (Another Time, Another Place) and Brian Eno (the groundbreaking Here Come the Warm Jets and Taking Tiger Mountain [By Strategy]), and even cut a Quiet Sun reunion LP, Mainstream.

Manzanera continued balancing his Roxy Music duties with solo projects and session dates, in 1975 producing the up-and-coming New Zealand group Split Enz; with Roxy Music entering a state of suspended animation a year later, he formed the short-lived 801 before touring with Ferry. The 801 aegis was revived for 1977's Listen Now; upon completing the follow-up, K-Scope, Manzanera joined the revived Roxy Music for Manifesto, their best-selling album in the U.S. He remained with the group through their last studio album, the 1982 masterpiece Avalon, and following their final tour he reunited with ex-Roxy saxophonist Andy Mackay as the Explorers, also recording a 1986 LP with onetime Asia frontman John Wetton. While 1990's Southern Cross featured extensive vocal contributions from onetime Split Enz member Tim Finn, Manzanera was largely absent from the studio during much of the decade to follow, primarily focusing on live performances (including appearances at the Guitar Legends and WOMAD festivals). In 1999, he issued the Latin-influenced Vozero, closing out the year by backing Ferry at the British Gas Millennium Concert, their first joint performance in 18 years.

In 2001, Manzanera took part in a Roxy Music reunion tour, with the group playing 52 dates around the world; shorter tours followed in 2003 and 2004. By this time, Manzanera had begun releasing archival material through his own Expression Records label, as well as new recordings, such as 2004's 6pm, 2005's 50 Minutes Later, and 2008's Firebird VII. In 2006, Manzanera co-produced and performed on Pink Floyd guitarist David Gilmour's solo album On an Island; he also appeared on Gilmour's subsequent concert release, 2008's Live in Gdańsk. Between 2003 and 2008, Manzanera collaborated with artist and songwriter Lucho Brieva on a cycle of songs about a pair of ne'er-do-wells from Bogota; they named the project Corroncho, and released an album under that moniker in 2009, which included guest appearances by Robert Wyatt, Paul Thompson, Annie Lennox, and Chrissie Hynde. Poet Anna Le teamed up with Manzanera for a collaborative album, Nth Entities, that was released in 2012. Another solo album from Manzanera, The Sound of Blue, appeared in 2015, and in 2017 he and Brieva reunited to release Corroncho 2. ~ Jason Ankeny

Where You've Always Been

Stupid Things That Mean the World 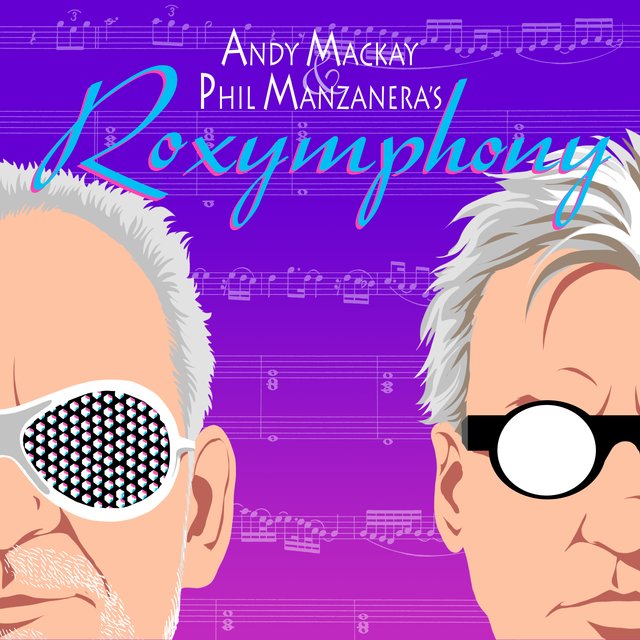 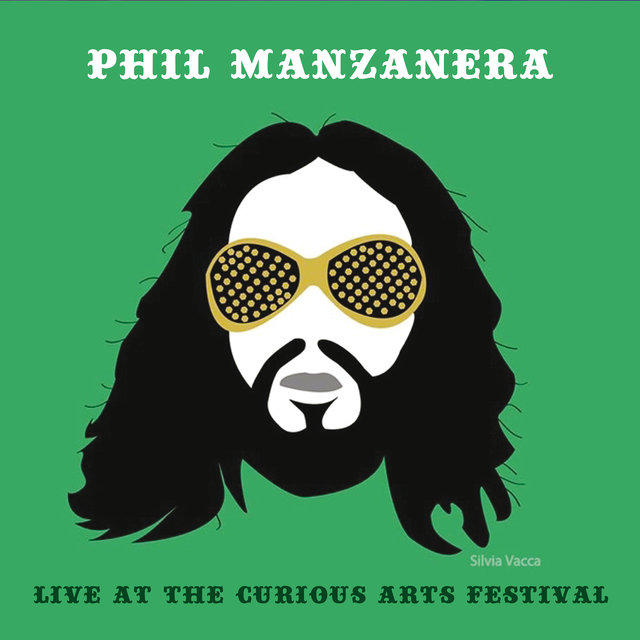 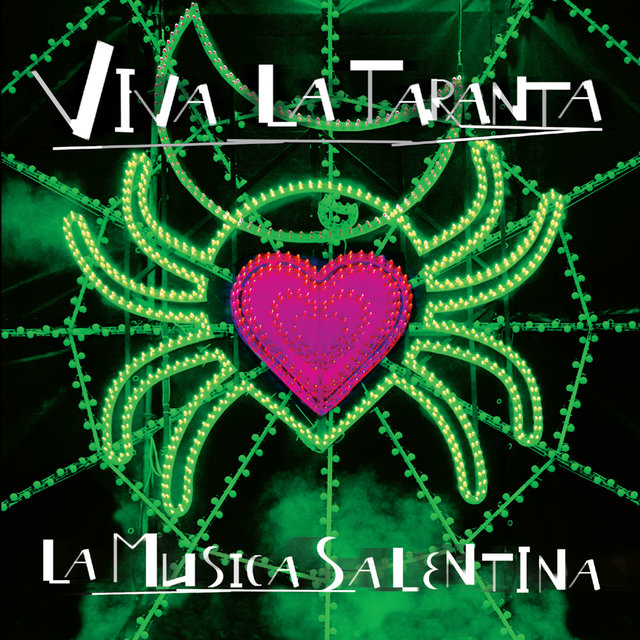 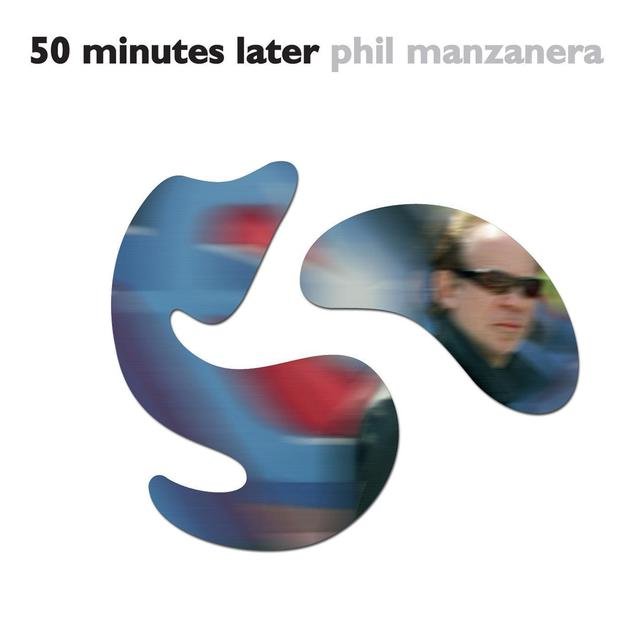 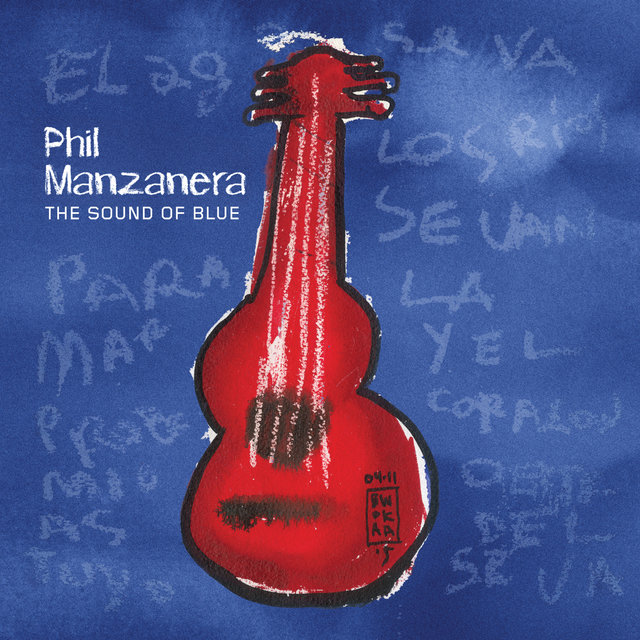 The Sound Of Blue
Phil Manzanera 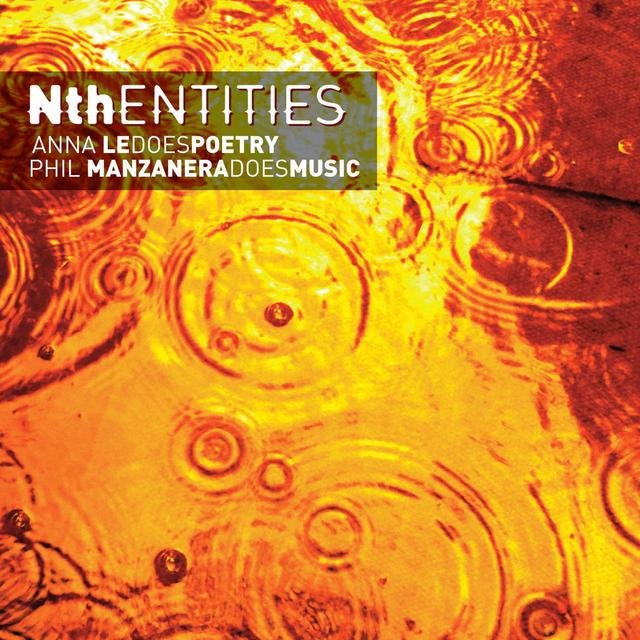 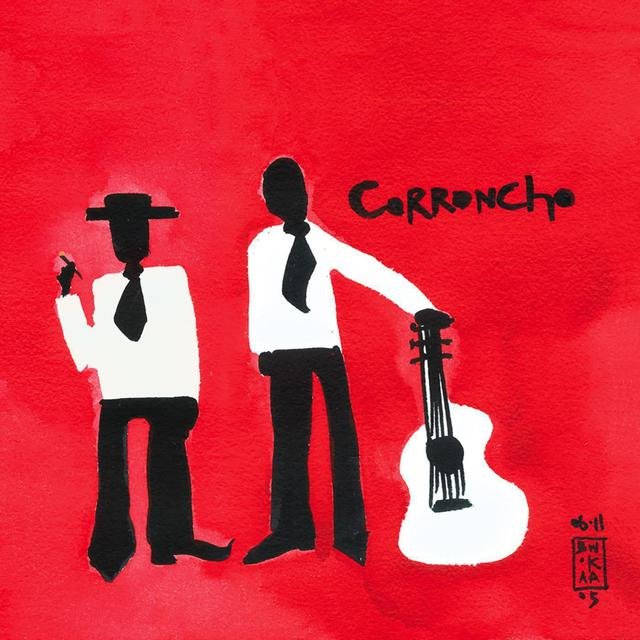 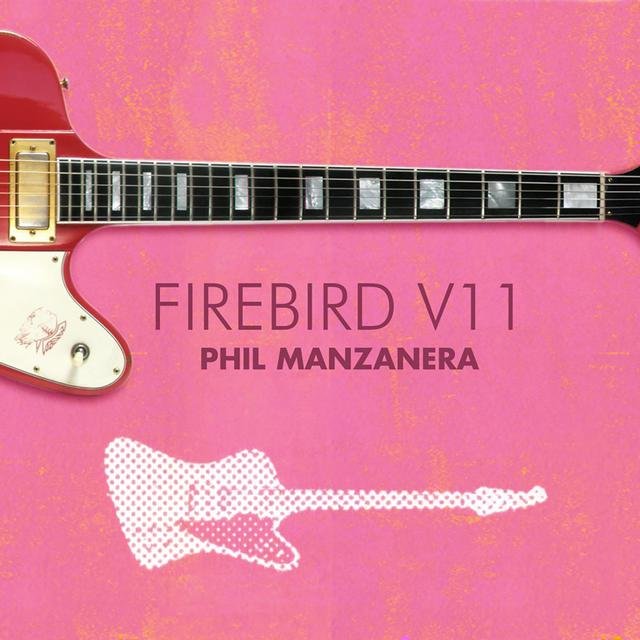 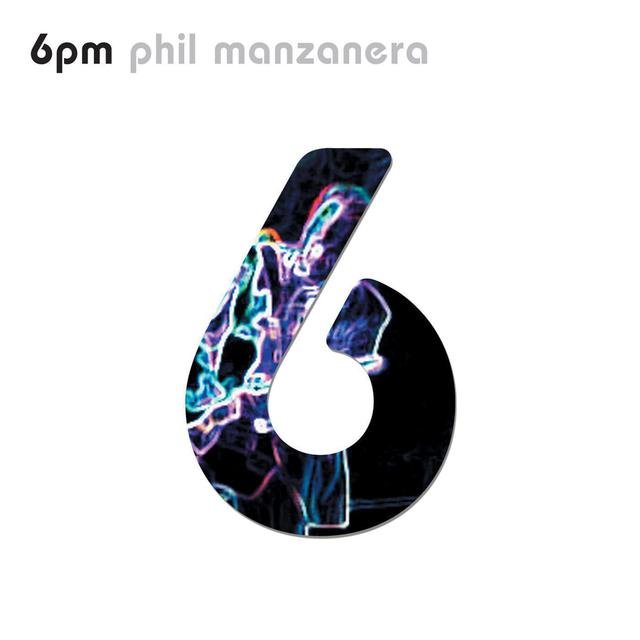 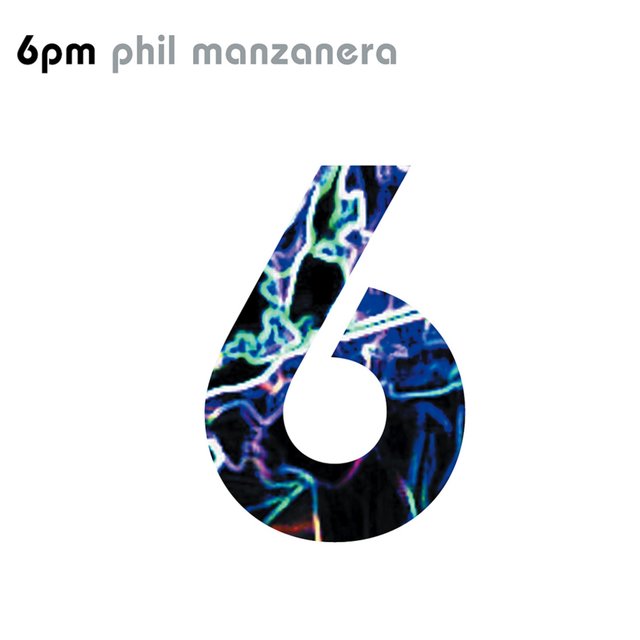 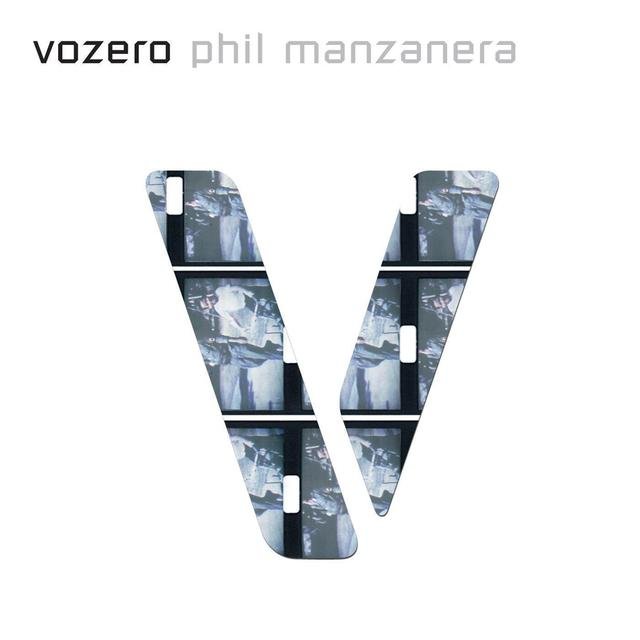 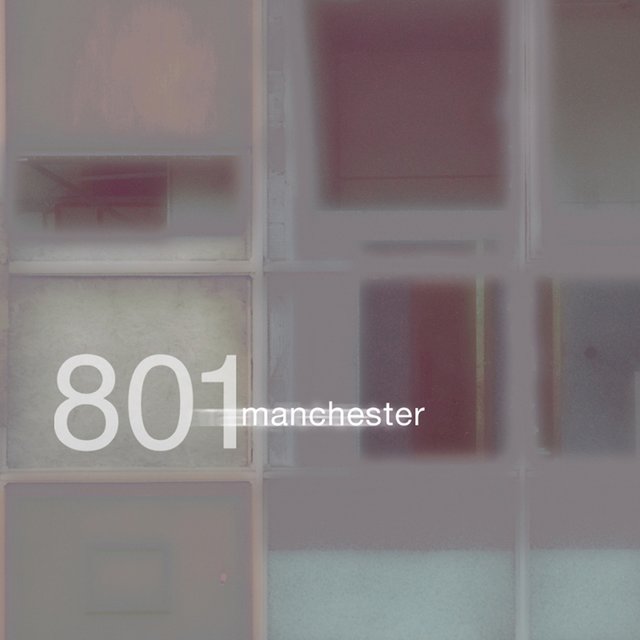 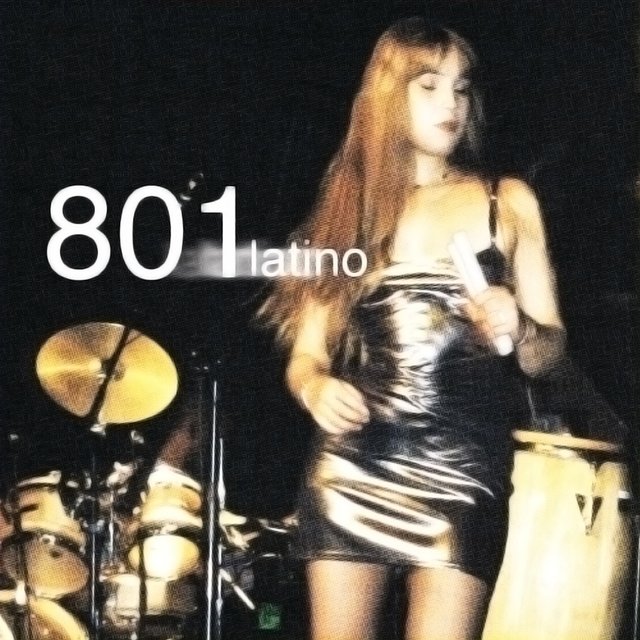 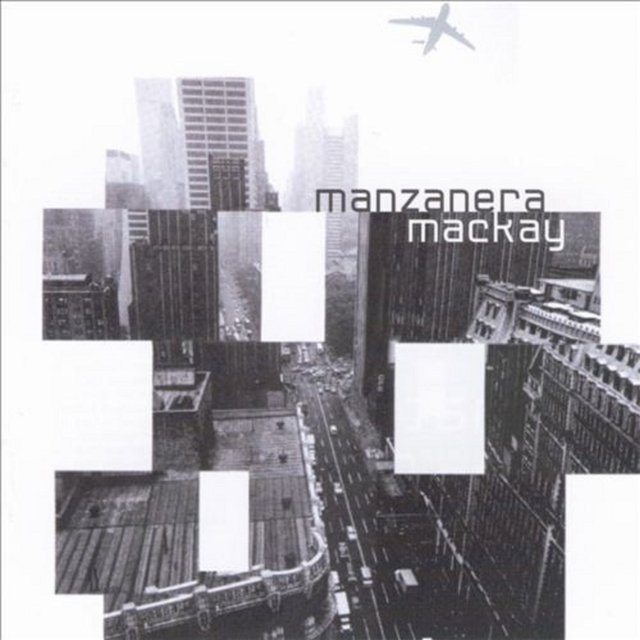 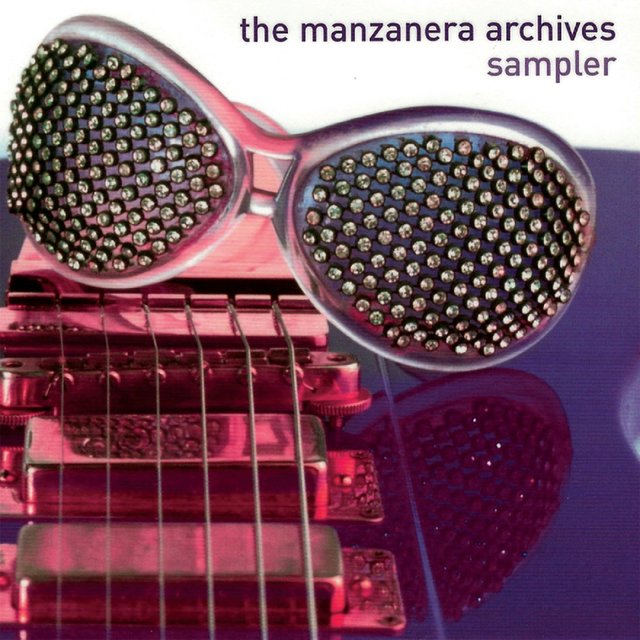 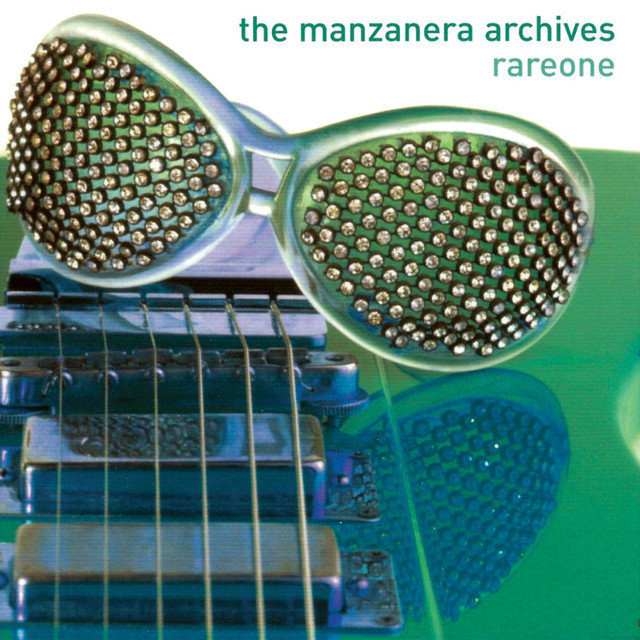 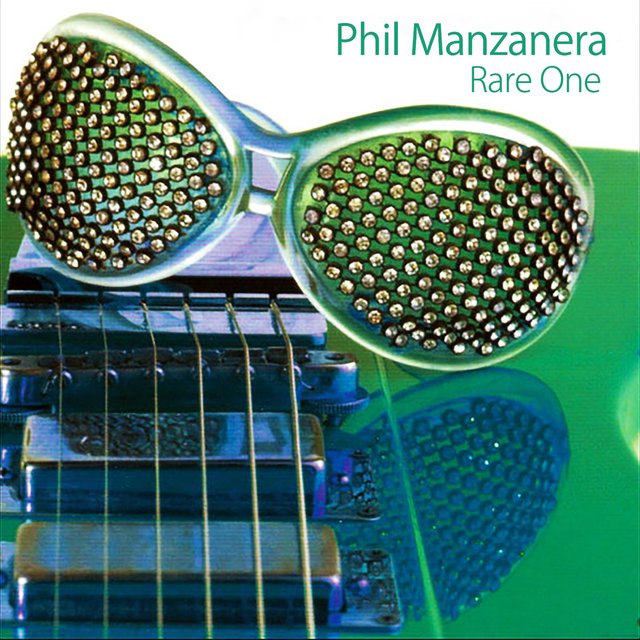 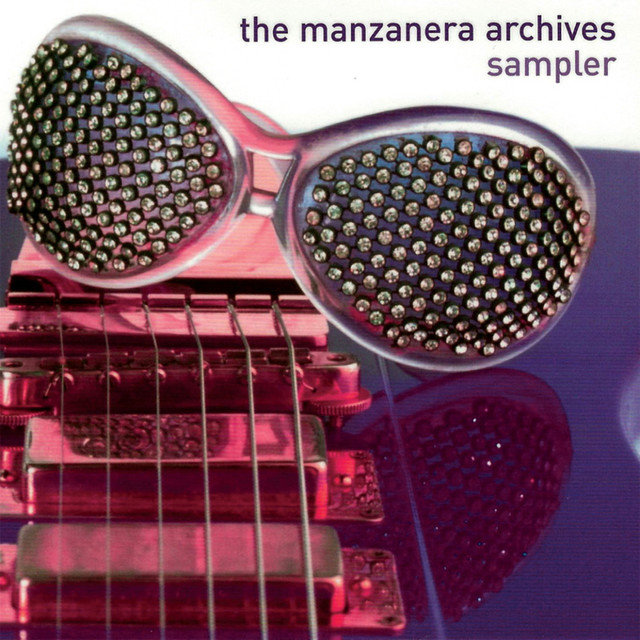 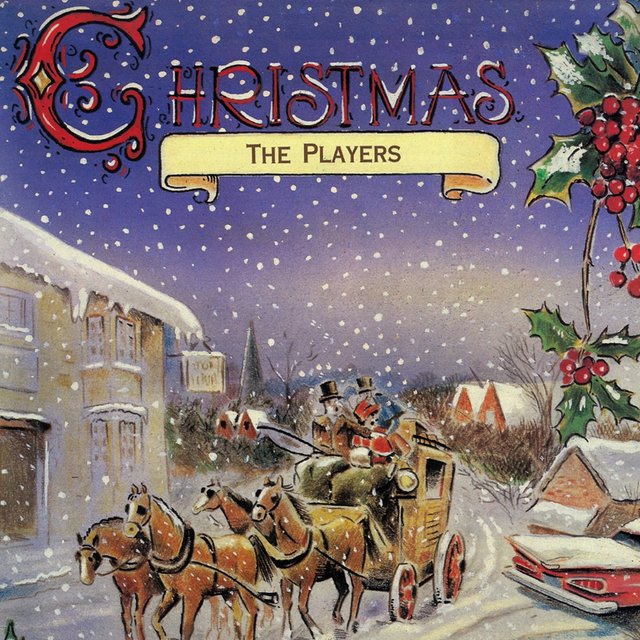 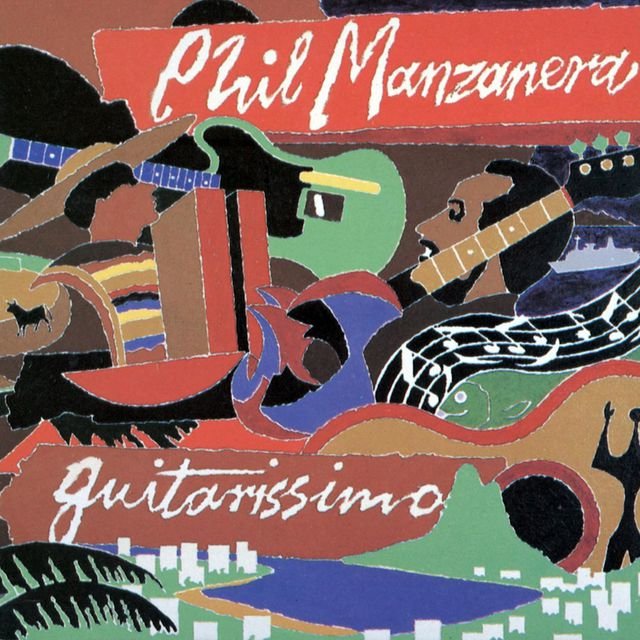 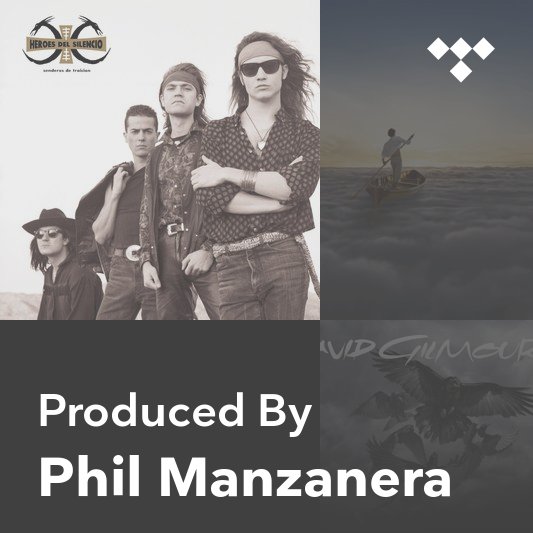 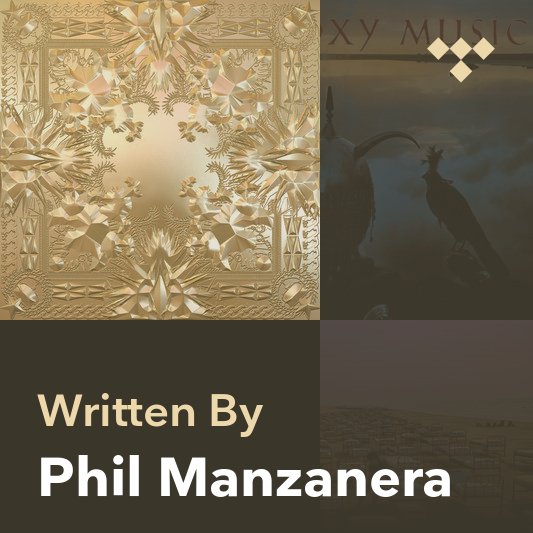 No Church In The Wild

More Than This (Remastered)

No Church In The Wild (Album Version (Edited))