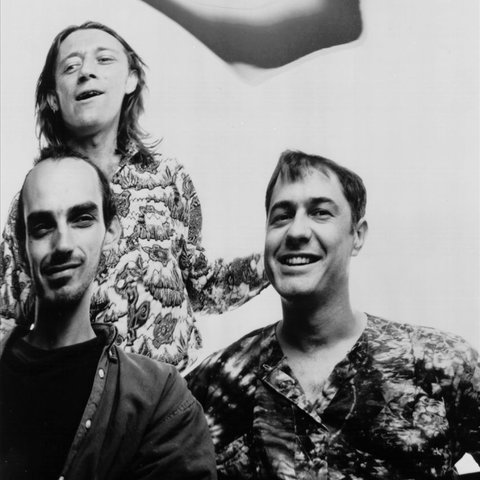 The U.K/-based organic electronica trio Dr. Didg was primarily a vehicle for Dr. Graham Wiggins, a Ph.D in physics who in 1982 became fascinated with the didgeridoo, the ancient instrument of the Aborigines of northern Australia. After picking up the instrument, Wiggins mounted a series of studies on the physics of its sound, earning the nickname "Dr. Didg" in the process; his extensive writings on the didgeridoo were among the first of their kind in the Western world, and helped him earn a National Science Foundation fellowship to study at Oxford. While in London, he began performing the didgeridoo on the streets, and with fellow busker Martin Cradick formed the duo Outback; their 1990 debut, Baka, was among the first mainstream releases to spotlight the didgeridoo's unique droning tones. After Outback split in 1993, Wiggins teamed with drummer Ian Campbell and guitarist Mark Revell to form Dr. Didg, an attempt to fuse traditional Aborigine sounds with contemporary dance beats; their debut LP, Out of the Woods, appeared in 1995, followed three years later by Serotonality. ~ Jason Ankeny 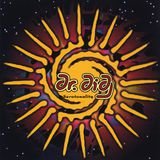 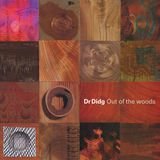 Out Of The Woods 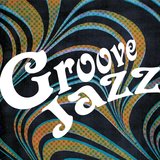 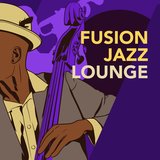 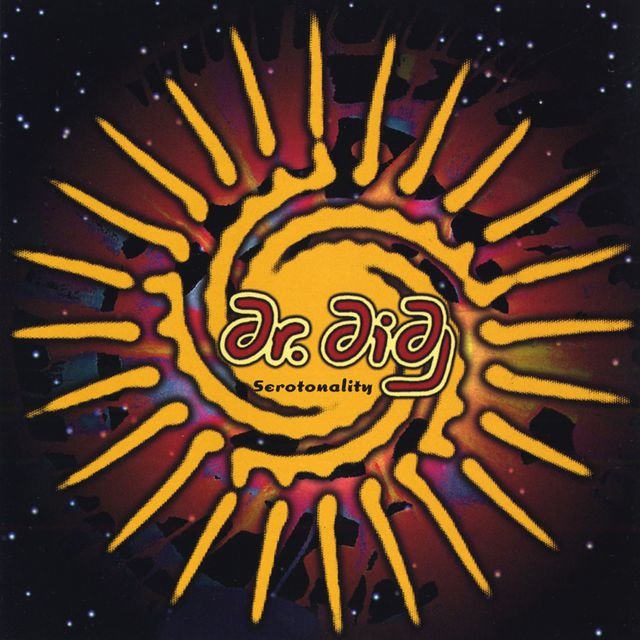 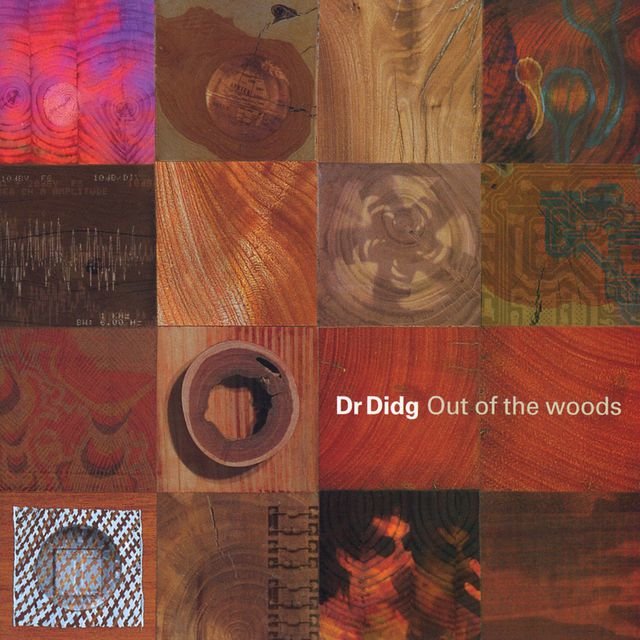 Out Of The Woods
Dr. Didg