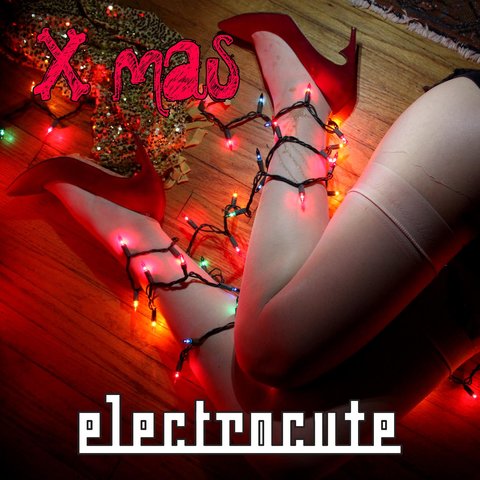 Nicole Morier and Mia Dame make up the eclectic electronic duo Electrocute. The funky pair hails from Berlin, mixing their own jagged dance-pop that's part Cramps, part Shangri-Las. Morier, who was born in Albuquerque, NM, grew up under the reign of her hippie Dad and her conservative Mother. The two were divorced, so Morier would spend the weekends with her Dad on the Tesuque Indian reservation where music was a part of those childhood days. In the early 1960s, the elder Morier wrote songs for Spanky and Our Gang and The Cowsills and his little girl took notice. Time spent performing at local churches and truck stops across the country motivated Morier to take the music thing seriously. When she was old enough, Morier left the southwest for New Orleans. The electro-pop scene was a buzz with Peaches, Stereo Total and Chicks on Speed. At the same time, Mia Dime was catching on to the hype in her native Austria. Growing up under her actress/performer Mother, Dime wanted to have an all-girl group and at 18, she left her Vienna home to make things happen. Morier and Dime befriended one another in Berlin and Electrocute was born. The A Tribute To Your Taste EP appeared on Emperor Norton in spring 2003. ~ MacKenzie Wilson 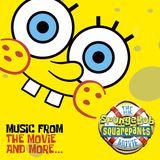 The SpongeBob SquarePants Movie-Music From The Movie and More 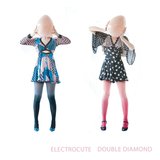 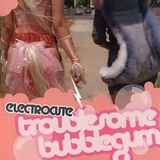 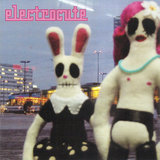 A Tribute To Your Taste - EP 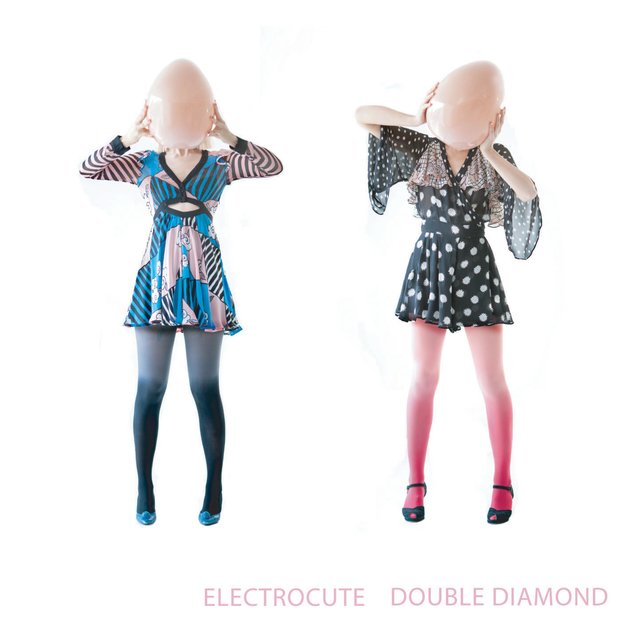 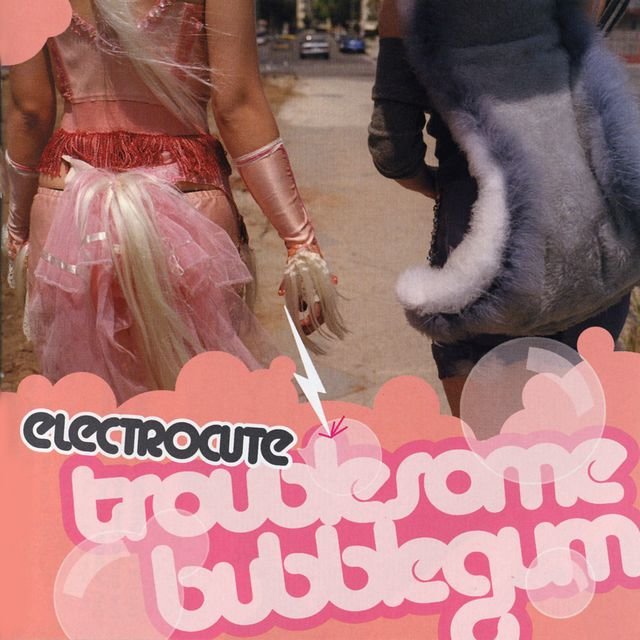 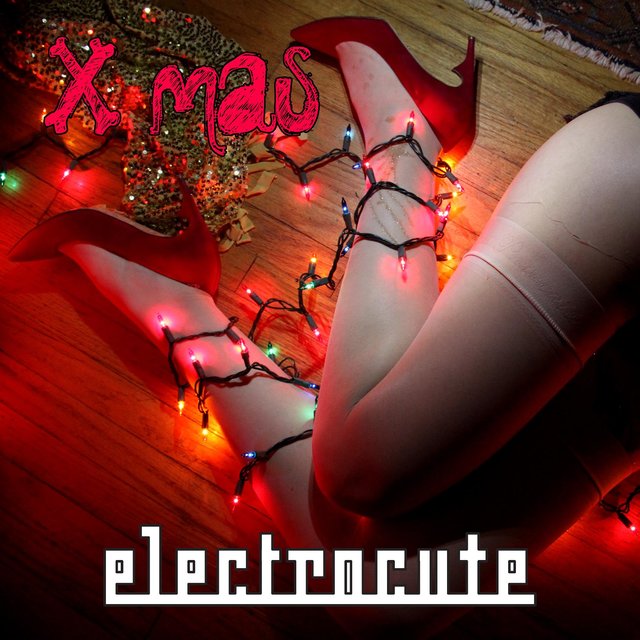 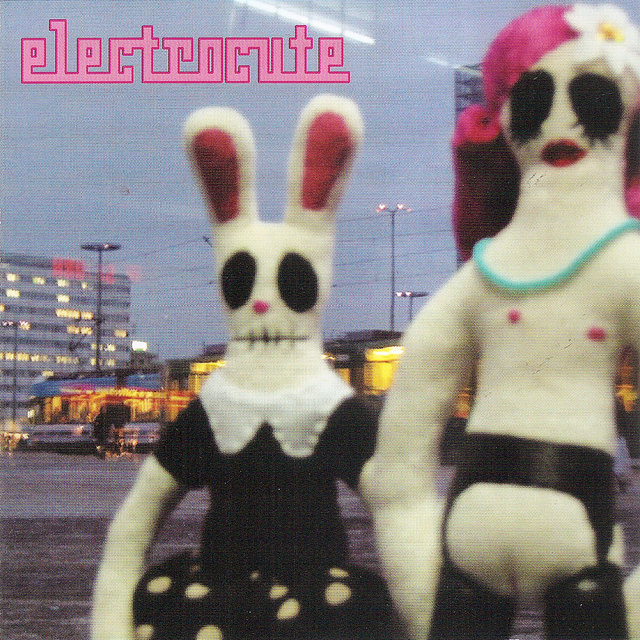