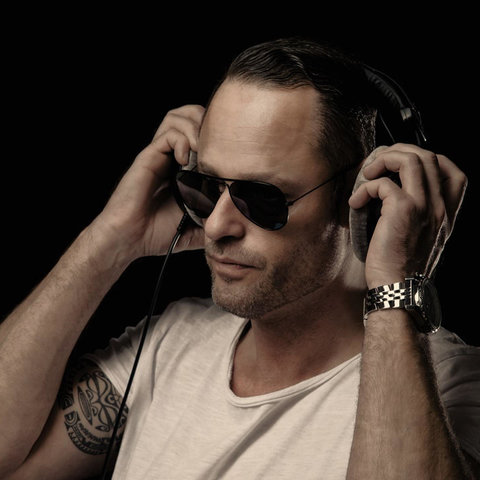 Herb Barclay is a rapidly-emerging multi-instrumentalist, producer, songwriter, and DJ working out of Germany who creates modern original electronic music influenced by the old-school pop, dance, rasta, and hip-hop of the 80s and 90s. The Herb Barclay Project combines vintage styles with 21st Century ideas into tracks that fearlessly blur genre lines and overflow with his personal creative vision. He’s been compared to The Black Eyed Peas, Pitbull, Fat Boy Slim, Daft Punk, Young MC and Tone-Loc but maintains a fierce originality in everything he does. He is a trend-setting musician dedicated to injecting new sounds and colors into our monotonous mainstream world. Barclay works with an international crew of vocalists and rappers that bring their own magic to his amazing productions. In a world of imitators, Herb Barclay stands tall as as innovative talent with the power to change the scene around him. The first release „Oh Baby“ set the starting point here with a unique, melodic combination of Latino rhythms, various acoustic instruments, a haunting danceable beat and Rasta rap. This is followed by more songs on the Personal Stylez EP, which can already be described as surprisingly fresh and new. „Walk To Own Beat“ had been in the Official European Independent Music Charts for over 9 weeks and made it to # 2. With the Single „Passion“ he continues on his successful way in the music world. HAVE FUN is the top priority here and he wants to convey that to our listeners and fans through our songs. 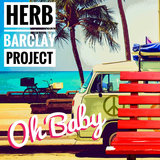 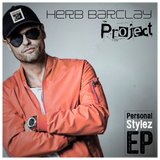 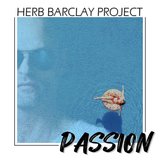 Walk To Own Beat 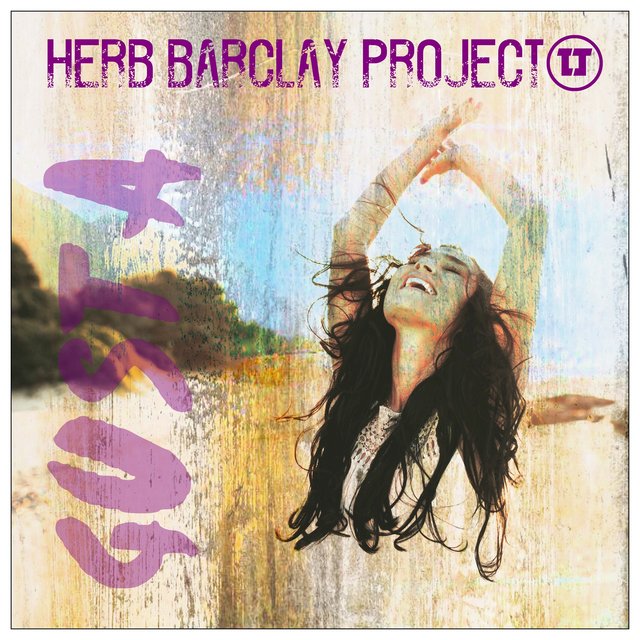 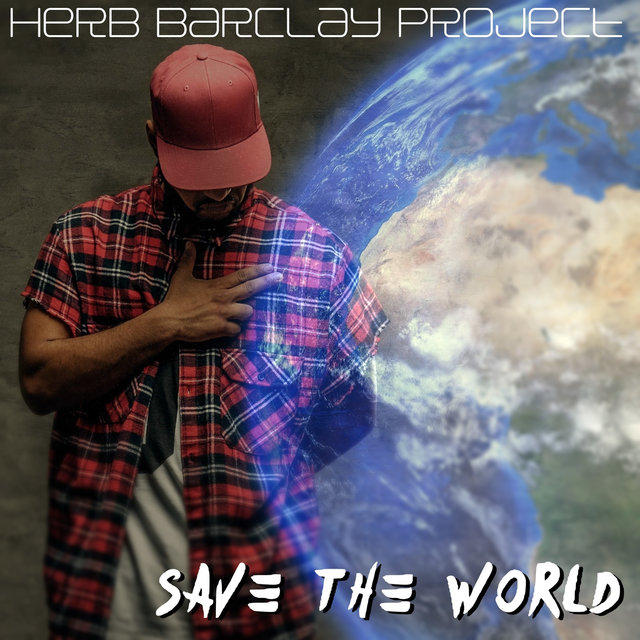 Save The World
Herb Barclay Project 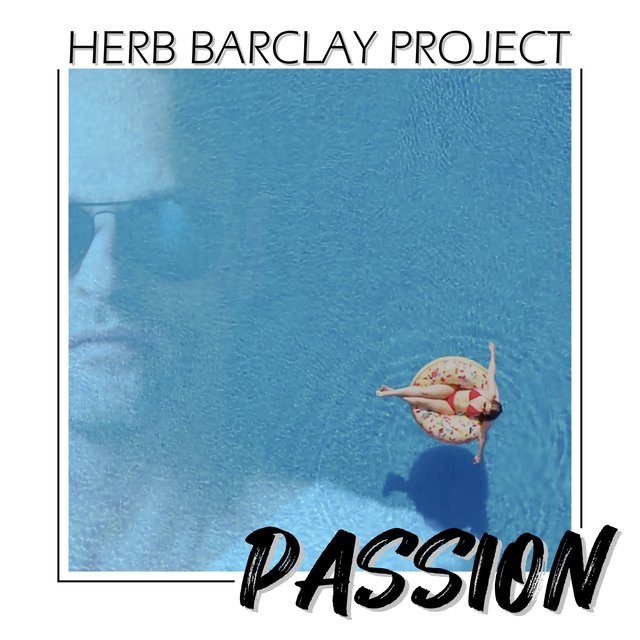 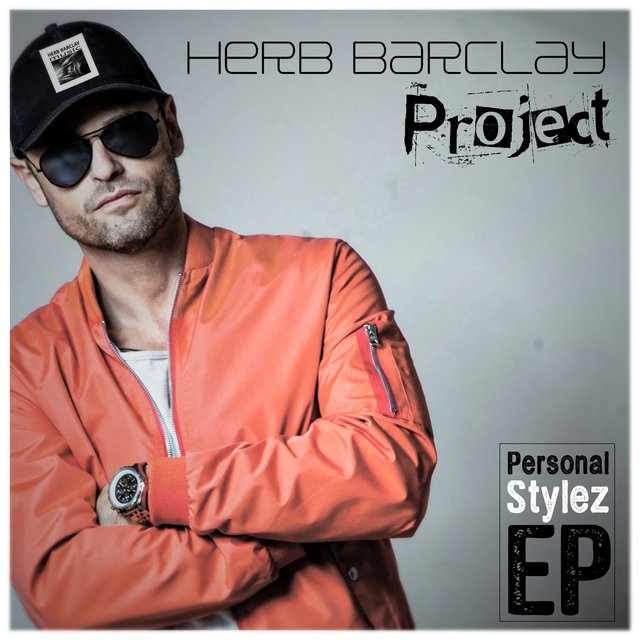 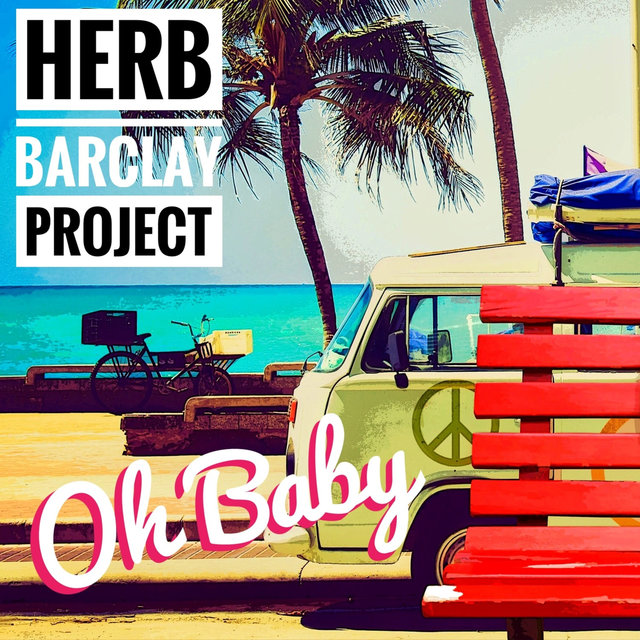 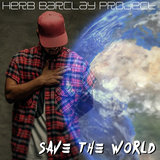