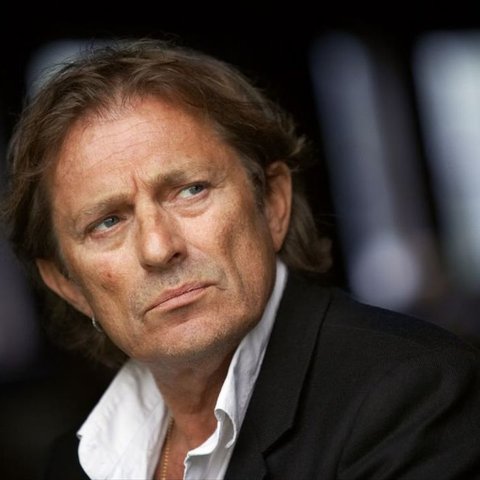 Mikael Rickfors has had a rich and varied career. One would assume that it would be enough to have had numerous hit singles and albums in his native Sweden and be known as that country's number one blue-eyed soul singer but that doesn't quite tell the story. In the early '70s he spent time in the Hollies as their lead singer and together they scored international hits with "The Baby," "Magic Woman Touch," and "Don't Leave the Child Alone."

Also, Rickfors' songs have been covered by many artists over the years, including "Yeah Yeah" by Cyndi Lauper on her multi-platinum debut album, "Blue Night" by Percy Sledge, and "Touch" by Carla Olson. One song, "Daughter Of The Night," has been cut by three different artists: Carlos Santana, Jim Capaldi, and Richie Havens. The Hollies released a handful as well: "The Last Wind," "They Don't Realize I'm Down," "Don't Leave the Child Alone," and "Touch." Rickfors has recorded with Percy Sledge, Mick Taylor, Robert Palmer, Carla Olson, Danish superstar Sanne Salonsen, and was one-fourth of Grymlings, Sweden's equivalent of the Travelling Wilburys comprised of four Swedish stars (They made two wildly successful albums together in the early '80s). ~ Saul Davis 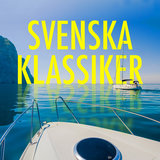 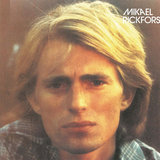 Born In A Sunrise

Daughter Of The Night 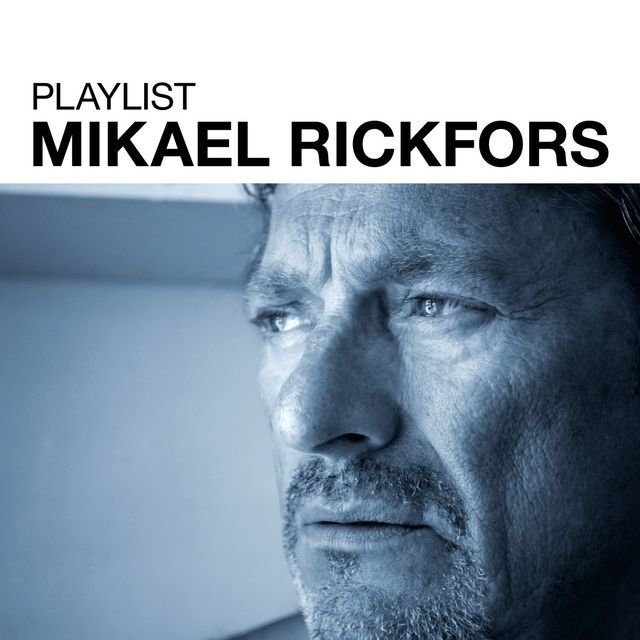 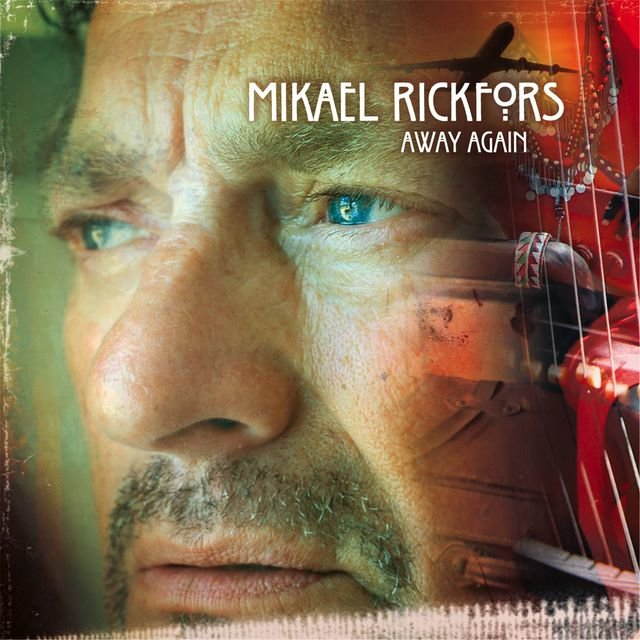 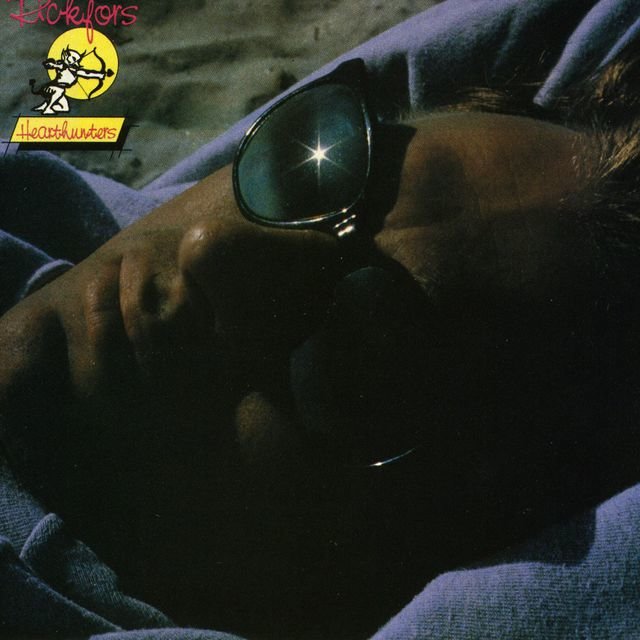 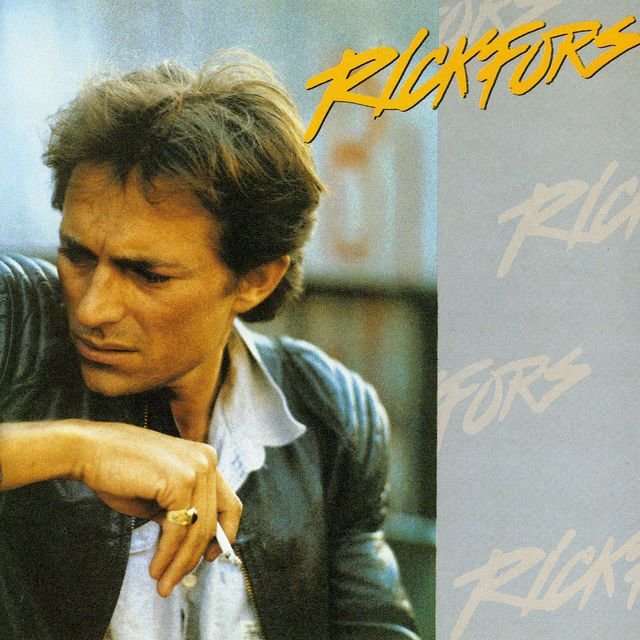 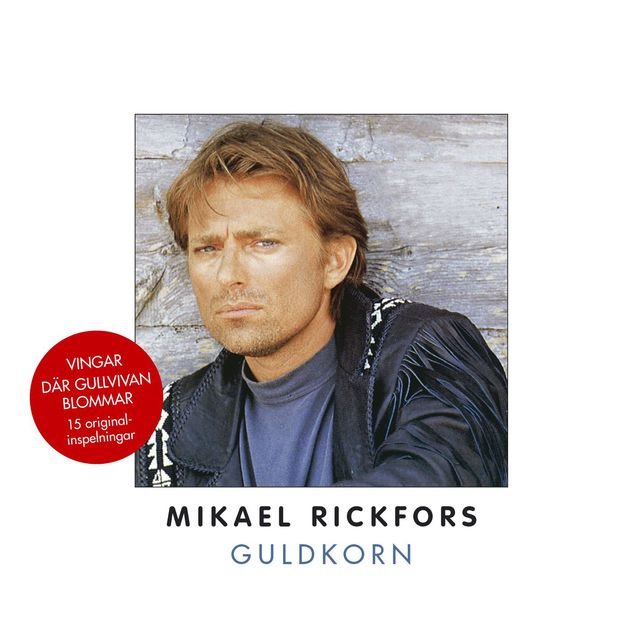 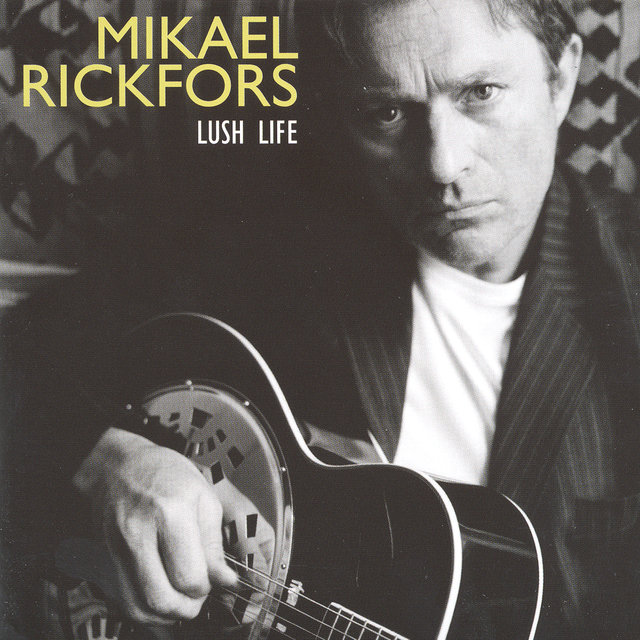 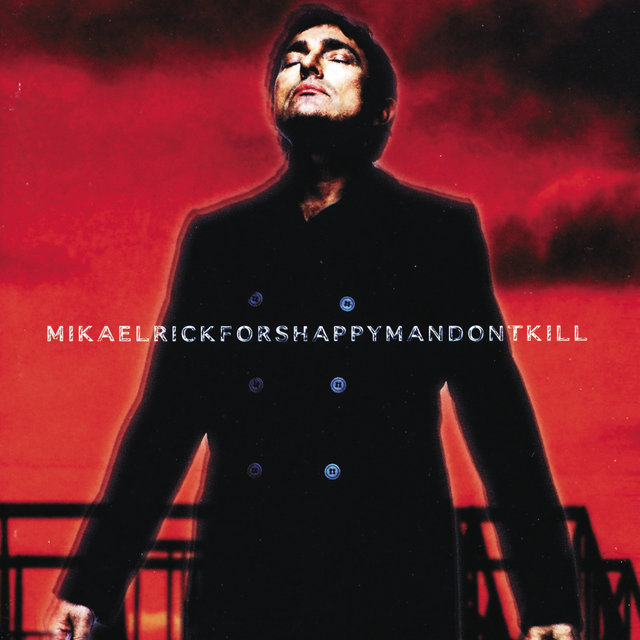 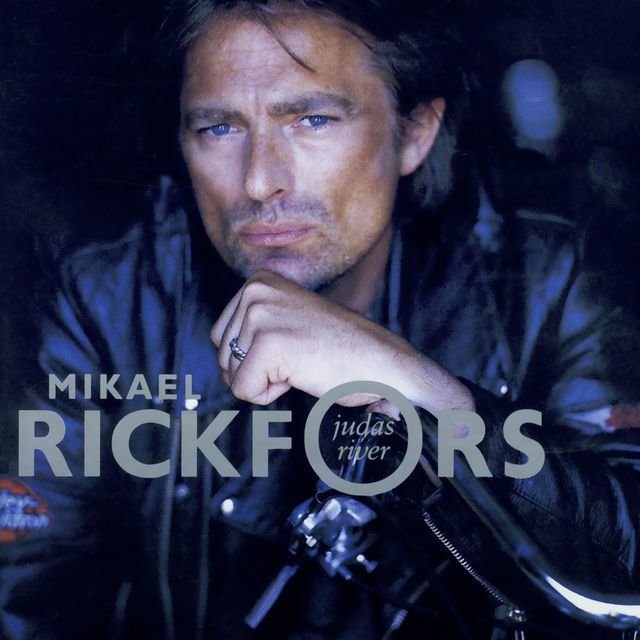 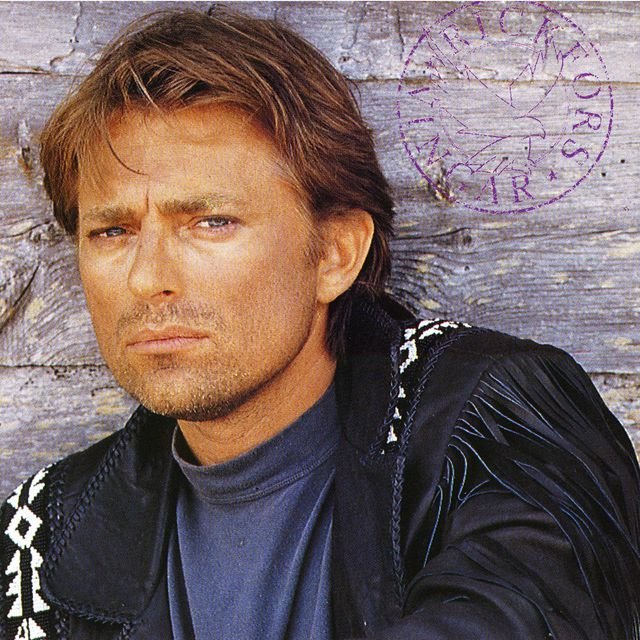 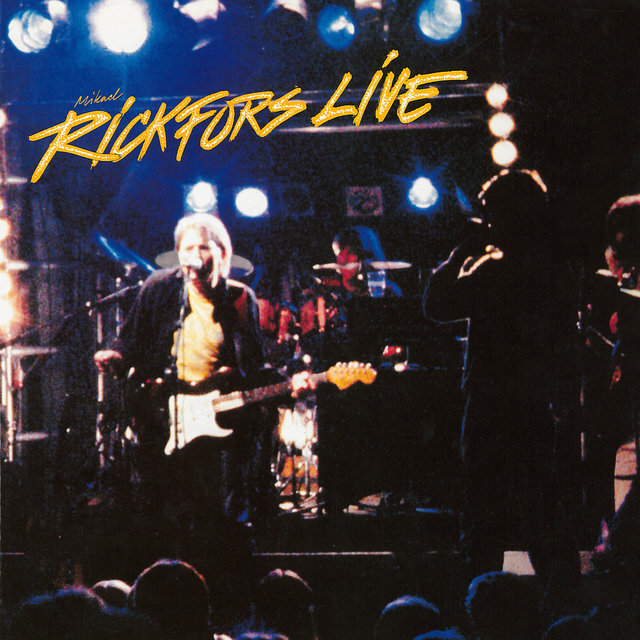 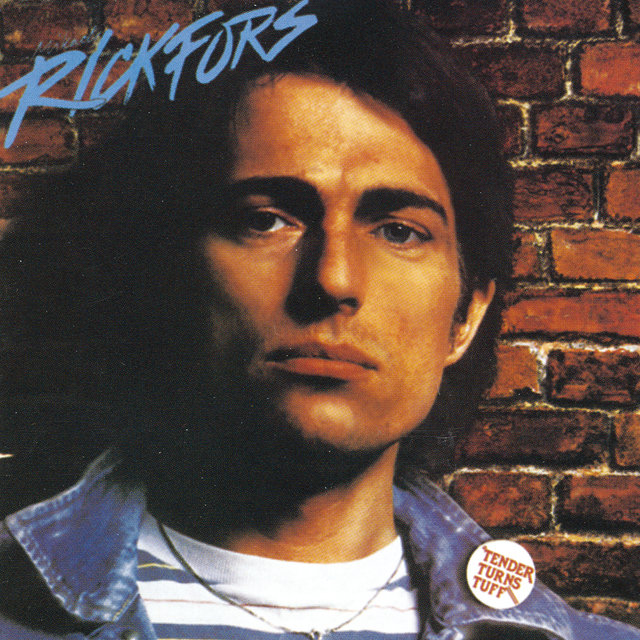 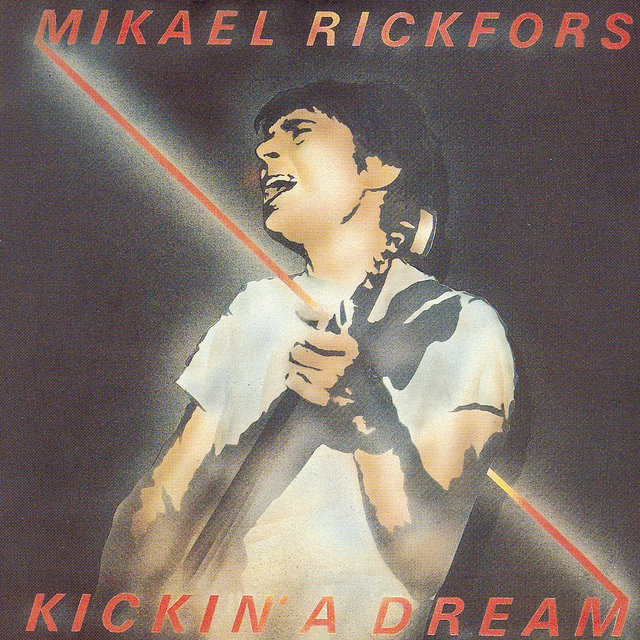 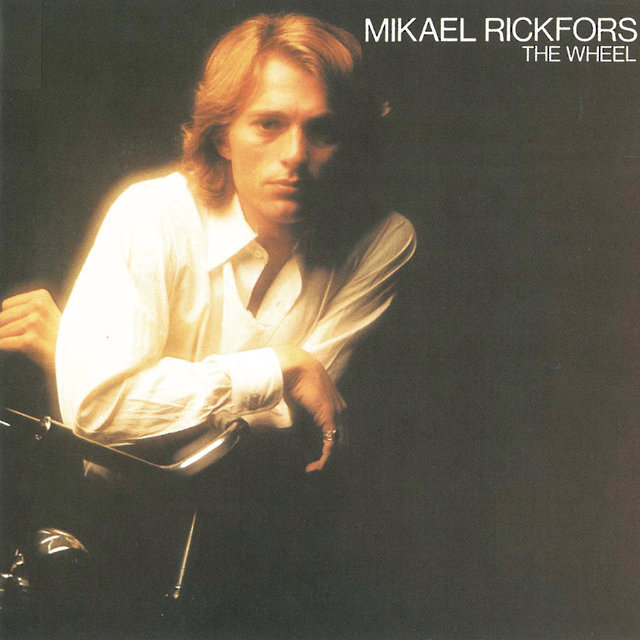 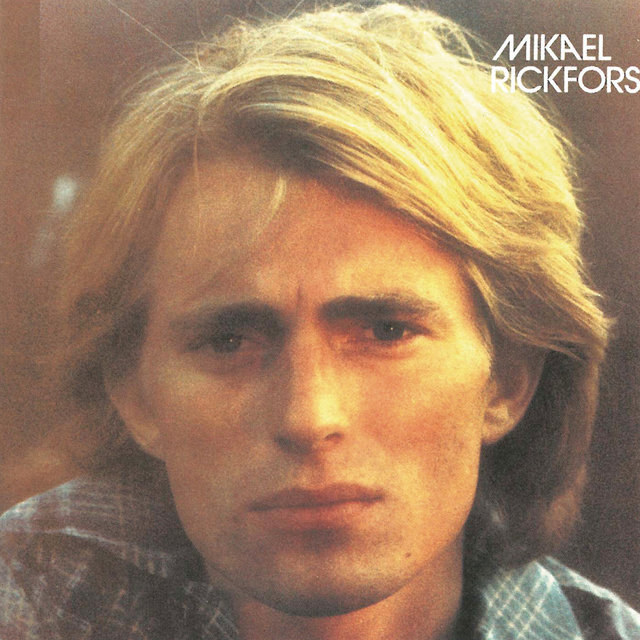 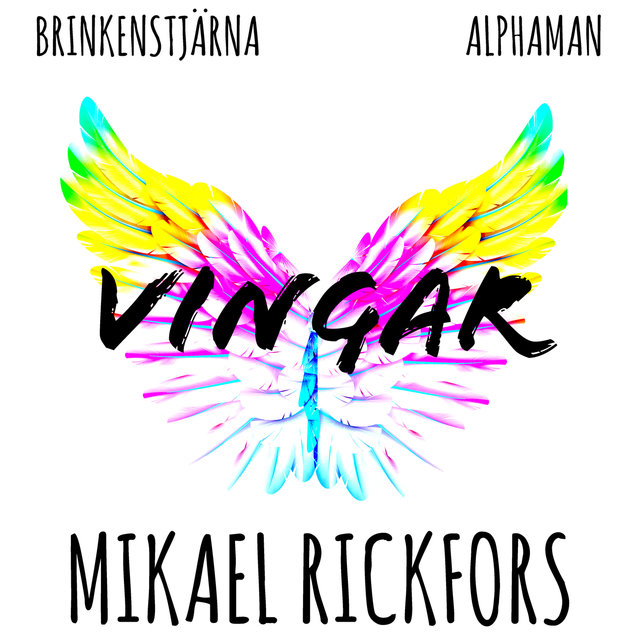 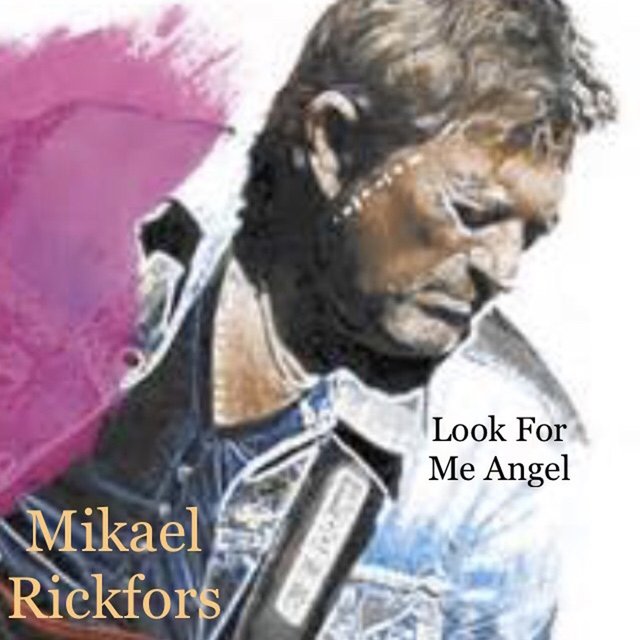 Look for Me Angel
Mikael Rickfors 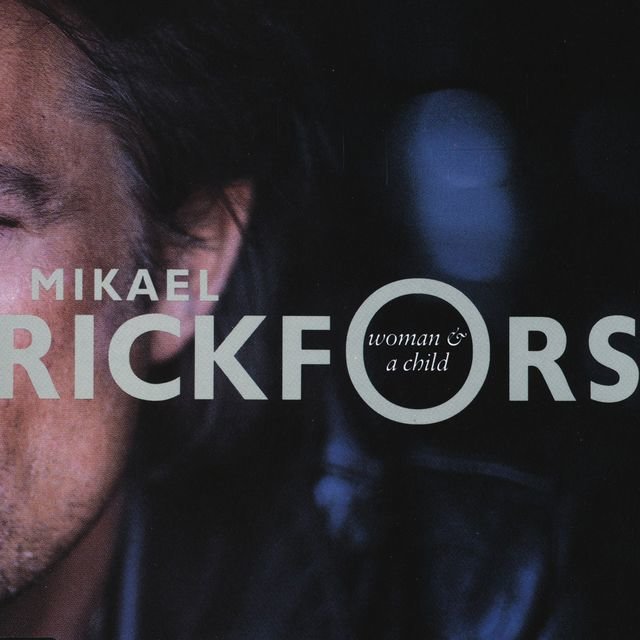 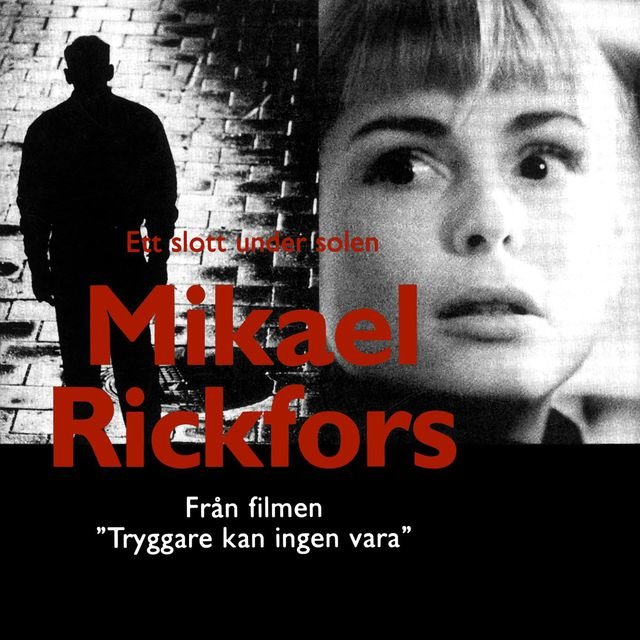 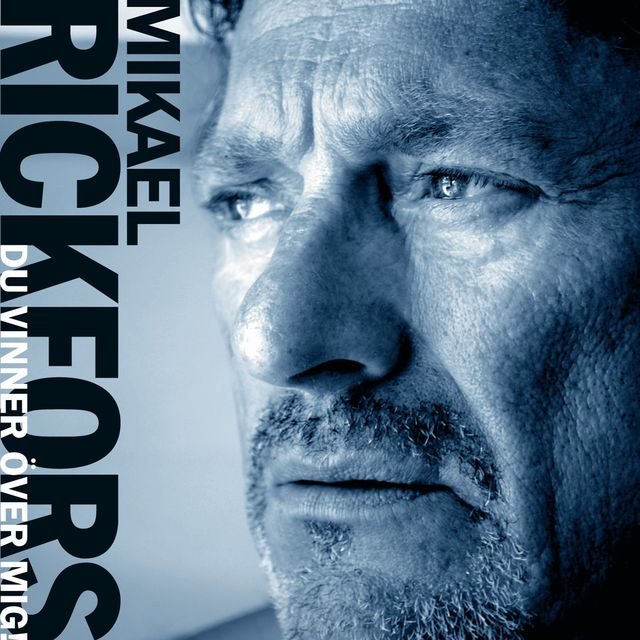 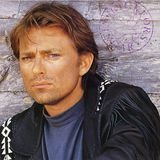 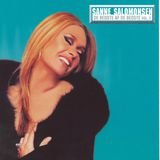 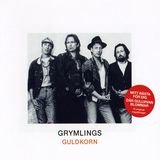 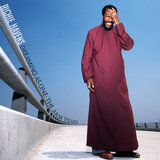 Daughter Of The Night (Album Version) 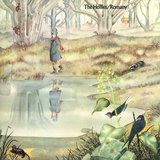