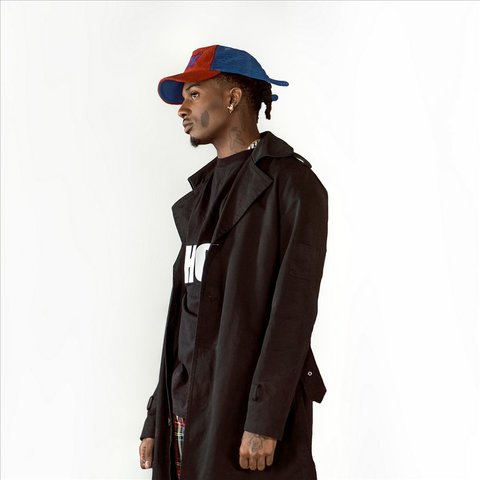 Born Jordan Carter in the south side of the city, Carti grew up listening to Prince, Michael Jackson, R. Kelly, Lil Jon, Gucci Mane, and Jeezy, starting his music career in high school under the name Sir Cartier. His early work was produced by Awful Records' in-house man Ethereal. Tracks like the narcotic "YUNGXANHOE" and "Lost" helped him garner a local following, were promoted on the Internet, and notched millions of streams. After graduating, he moved to the Bronx, where he became acquainted with members of A$AP Mob. In early 2015 at a show at SXSW, Carti met A$AP main man A$AP Rocky, who took Carti under his wing. A month later, Carti issued the singles "Broke Boi" and "Fetti," which became viral hits.

Tours with Lil Uzi Vert and A$AP Ferg followed before Carti signed a deal with Interscope Records. Backed by A$AP Rocky, Carti appeared on A$AP Mob's Cozy Tapes tracks "Telephone Calls" and "London Town." After years of generating interest with singles, Carti released his debut mixtape, Playboi Carti, in the spring of 2017. The collection featured appearances by Lil Uzi Vert, A$AP Rocky, and singer Leven Kali. He followed that up in 2018 with the release of his studio debut, Die Lit, which featured guest appearances from Nicki Minaj, Young Thug, Skepta, Lil Uzi Vert, Travis Scott, and Chief Keef, among others. Upon release, the album peaked at number three on the Billboard 200 and rose to number two on the R&B/Hip-Hop chart. Carti returned in April 2020 with the single "@ MEH," which was produced by Jetsonmade, Neeko Baby, and Deskhop. ~ Neil Z. Yeung 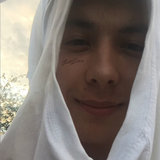