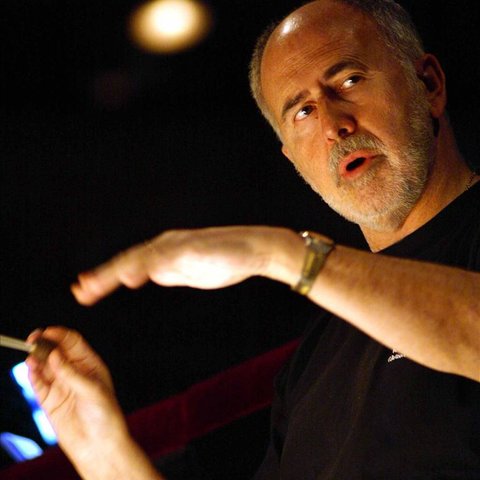 Born in Toro, Spain, Jesús López-Cobos was educated at the universities of Granada and Madrid, earning a doctorate in philosophy at the latter institution in 1964. In his student days, López-Cobos led a student chorus with such success that he decided to undertake full-time musical studies, first earning a degree in composition from Madrid in 1966. He then studied conducting with Franco Ferrara in Italy. In 1968, López-Cobos won first prize at the Besançon international conducting competition, and as a student of Hans Swarowsky he took his degree in conducting at the Vienna Academy in 1969. That same year, López-Cobos gave his debut concert as a symphony conductor in Prague, and as an opera conductor at La Fenice in Venice.

López-Cobos first led the Deutsche Oper Berlin in 1970, and would serve as general musical director for that company from 1981 to 1990. During that time, López-Cobos led Wagner's Ring cycle on tour in Japan in 1987; the tour marked the first time the whole Ring cycle had been staged in that country. In the 1970s and 1980s, López-Cobos also led opera productions at Covent Garden, San Francisco, the Vienna Opera, La Scala, and he Metropolitan in New York. López-Cobos was named principal guest conductor of the London Philharmonic and served there from 1981 to 1986. Also, from 1984 to 1989, he served as principal conductor and artistic director of the Spanish National Orchestra.

In 1986, López-Cobos was named principal conductor and music director of the Cincinnati Symphony; he added the Lausanne Chamber Orchestra to his musical directorships in 1990. With Cincinnati he would embark on an extensive recording schedule with Telarc, resulting in recordings of works by Respighi, Ravel, Richard Strauss, Wagner, Bruckner, Mahler, Falla, Bizet, Franck, and Dukas. Among these, his recording of the Mahler Symphony No. 9 has been singled out as a critical favorite, and his complete recording of Albéniz's Iberia in the Arbos and Surinach orchestrations is apparently unique in the catalog. His repertory was rich with works of the late 19th and early 20th centuries. López-Cobos also recorded with the Lausanne Chamber Orchestra for Denon and Teldec.

López-Cobos led the usually homebound Cincinnati Symphony on several tours, including one to Puerto Rico in 1998 and the first West Coast tour in the orchestra's history in 1992. His annual appearances with the Cincinnati orchestra at Carnegie Hall in New York regularly sold out the house. In 1997, López-Cobos led the ensemble in its first coast-to-coast telecast on PBS, featuring pianist Alicia de Larrocha. In 1996, the Cincinnati College-Conservatory of Music awarded López-Cobos an honorary doctorate in music.

In 2001, maestro López-Cobos became conductor emeritus in Cincinnati. He also ended his association with the Lausanne Chamber Orchestra in 2000. López-Cobos continued as permanent conductor of the Orchestre Français des Jeunes, a Paris-based summer workshop for student musicians. He died in Berlin in March 2018 at the age of 78. 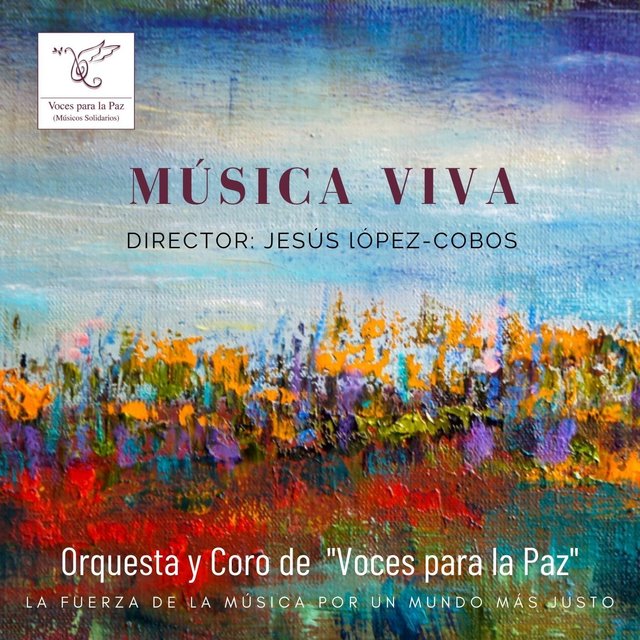 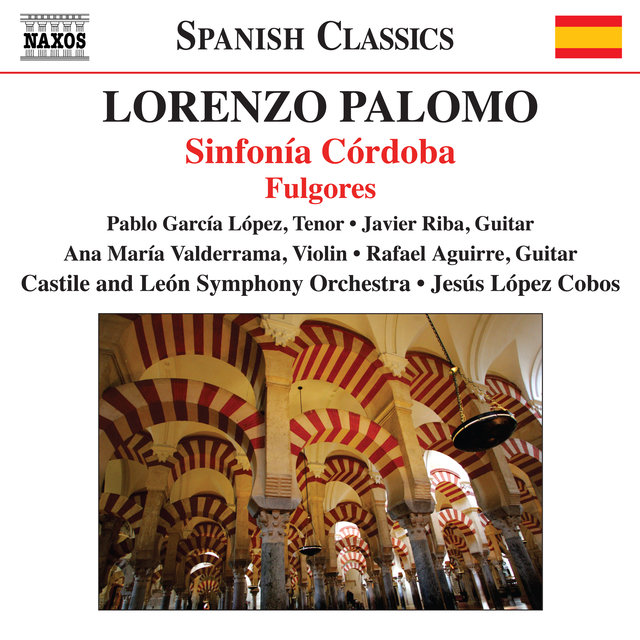 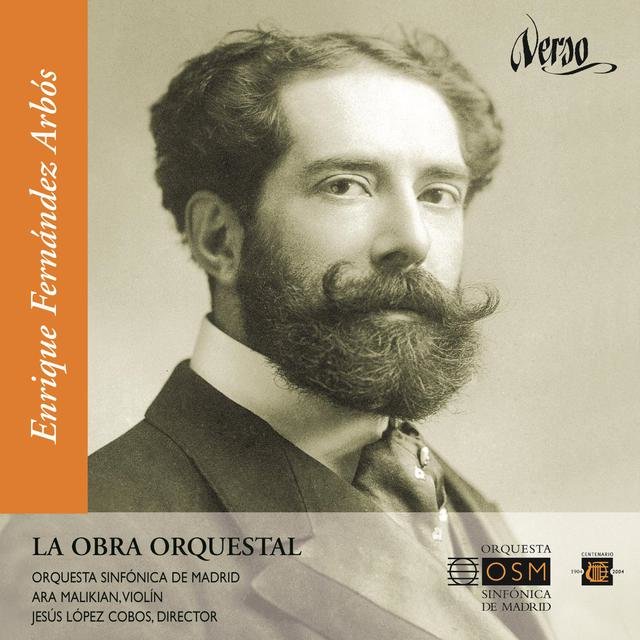 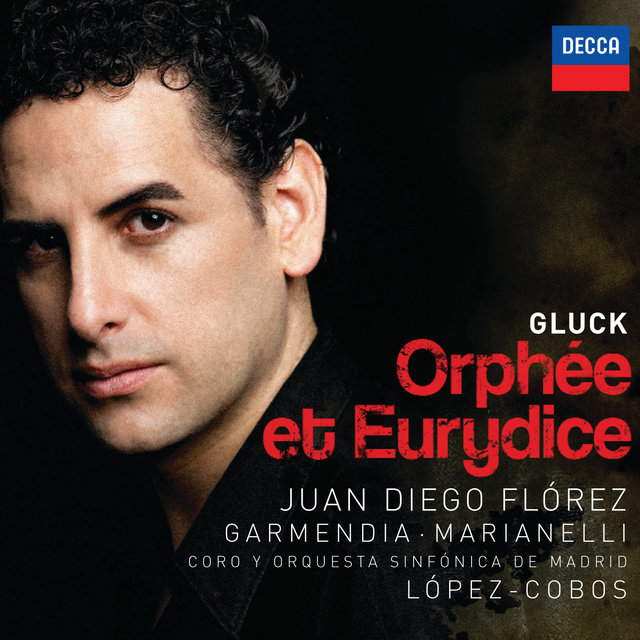 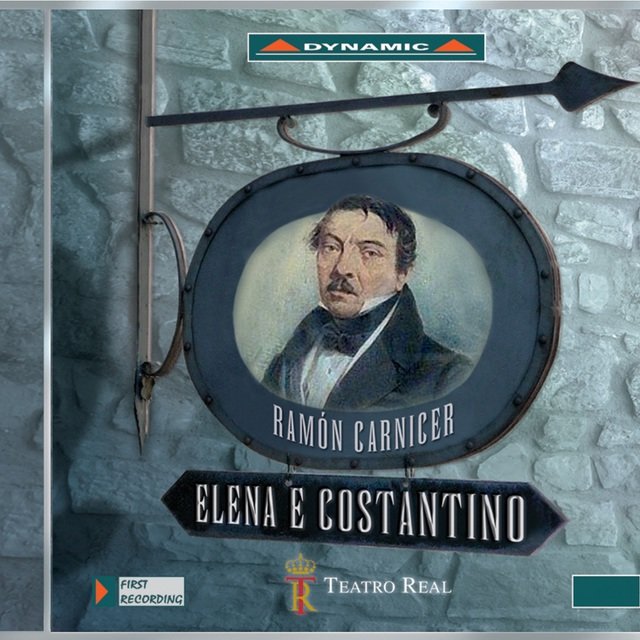 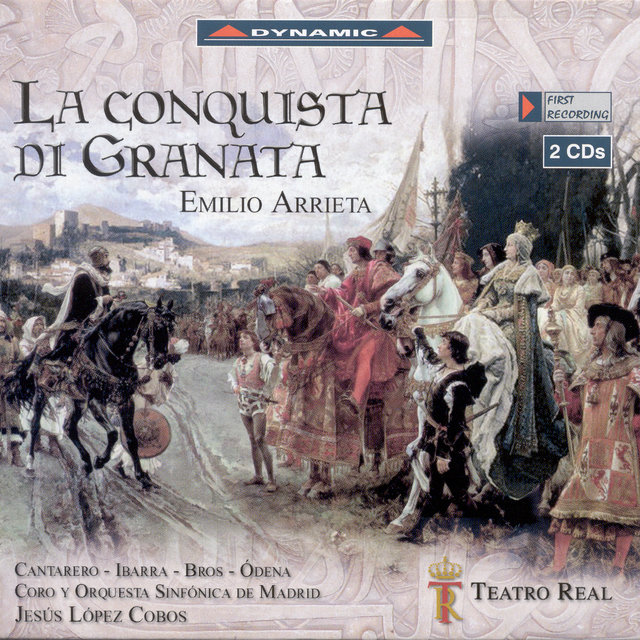 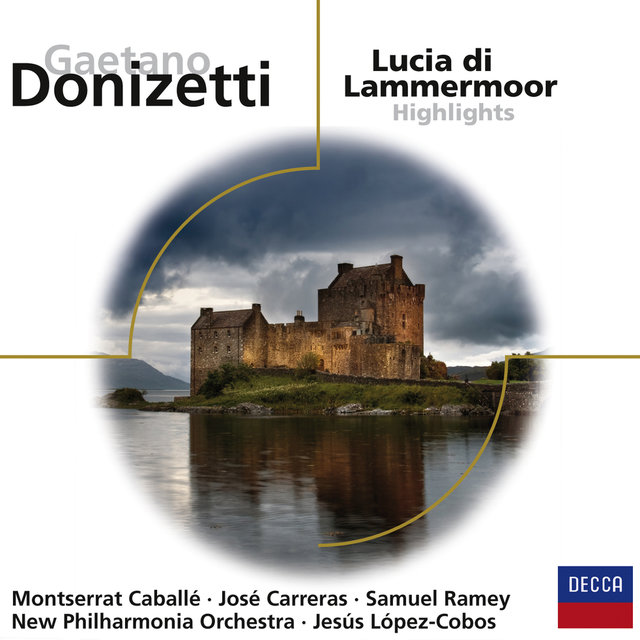 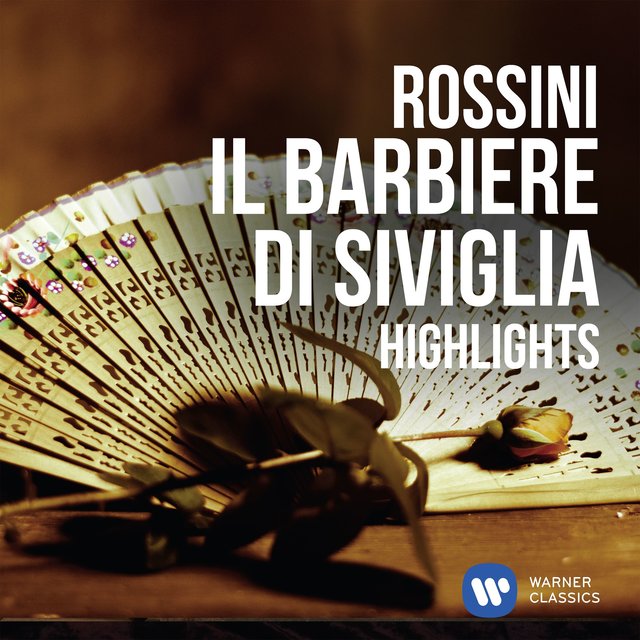 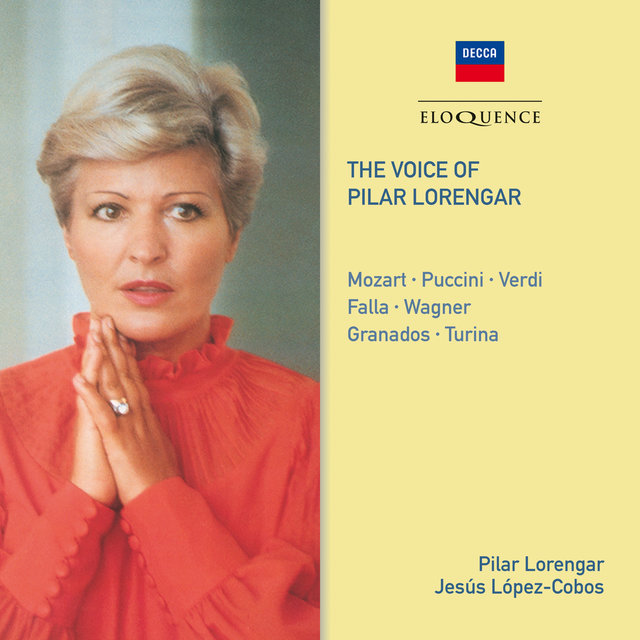