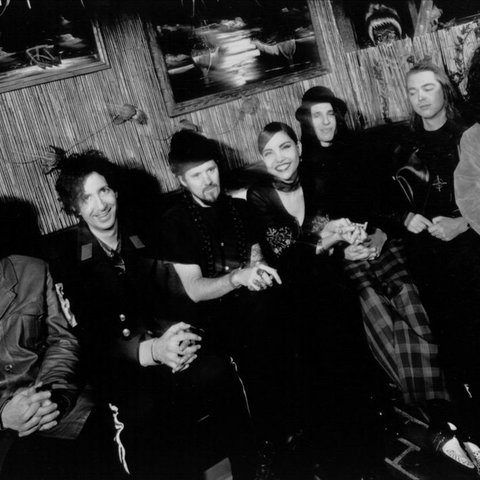 Sky Cries Mary began life as a soundtrack vehicle for vocalist Roderick Wolgamott's theater work. Accompanied by Posies Ken Stringfellow and Jon Auer, the first recordings were made on Wolgamott's 23rd birthday, shortly before he left his native Seattle to attend graduate school in Paris. There he landed a deal with the New Rose label and, upon arrival back in Seattle, the band completed its debut album in eight days. The harsh industrial soundscapes of Until the Grinders Cease appeared in Europe in 1989 (the album remained unreleased in the U.S. for another decade).

Sky Cries Mary played three shows, including one opening for Pere Ubu, before Wolgamott returned to Paris to record a follow-up EP, Don't Eat the Dirt, with local musicians. One final cut was recorded in Seattle with Stringfellow and Auer, and again, the resultant clatter saw release in Europe only. Stringfellow and Auer bowed out, but Wolgamott's mood was shifting anyway. The emergence of a local rave scene connected him with electronic whiz DJ Fallout, while the nearly simultaneous arrival of the operatically trained Anisa Romero both prompted, and coincided with, Wolgamott's own realization that he had more to say through his music than "a simple outpouring of 'this is shit, you are shit, I am shit....'"

Completing the lineup with bassist Joe Howard, drummer Ben Ireland, keyboard player Gordon Raphael, and former Patti Smith Group guitarist Ivan Kral, the increasingly theatrical and ambitious band found a home at the World Domination label in 1991, and debuted with the Exit at the Axis EP, recorded shortly before Kral quit for a solo career in late 1992. He was replaced by Marc Olsen of Sage and the band launched its first national tour, opening for Shriekback. The album Return to the Inner Experience followed in 1993, effortlessly aligning Sky Cries Mary with the resurgent space rock scene sweeping the American underground in the wake of Ozric Tentacles' recent breakthrough. Howard quit to form Pretty Mary Sunshine, before joining the the Posies (he also released his own Skyward solo album). He was replaced by Juano Davison and, with Michael Cozzi (ex-Shriekback) in for Olsen, Sky Cries Mary recorded their masterpiece, This Timeless Turning.

Appearances on network television were followed by what history now remembers as the first ever rock concert to be broadcast over the Internet and, in 1996, Sky Cries Mary signed with Warners and began work on what should have been their breakthrough album, Moonbathing on Sleeping Leaves. Instead, a complete breakdown of communication with the record company left the bandmembers haplessly sitting on their hands. They appeared on the 1997 HORDE tour, but the album crashed unnoticed, and Warners dropped the group soon after. Both Raphael and Cozzi quit the band altogether (the former for a career in production — White Stripes number among his triumphs), while Wolgamott joined ex-Nirvana bassist Krist Novoselic and former Ministry drummer Bill Rieflin in Sunshine Cake, recording the soundtrack to the first of a projected trilogy of Novoselic's art movies.

Briefly back on World Domination, Sky Cries Mary oversaw a well-received compilation album, Fresh Fruits for the Liberation — Ten Years of Musical Compost, but despite regular local gigs (with William Bernhard replacing Cozzi), their attention appeared to be elsewhere. Wolgamott recorded a second Sunshine Cake soundtrack with Ireland replacing Rieflin, and Romero made an album with electronic composer Jeff Greinke, before Sky Cries Mary finally returned to full-time action in 1999. A fresh set of demos brought the band to the attention of Collective Fruit, which released the Seeds EP in September 1999. However, the band broke up four months later. Sky Cries Mary regrouped in 2004, with keyboard player Kent Halvorsen joining returning members Davison, Bernhard, Ireland, and Cozzi alongside Wolgamott and Romero. Their first release was the two-CD live package Here and Now, featuring recent (2004-2005) interpretations of earlier material. This was followed in 2008 by the acclaimed Small Town album. ~ Dave Thompson

Space Between the Drops

Space Between the Drops (Remake Version 2006)

The Headless Man (Another Song)

The Other Side Of Pink - A Tribute To Pink Floyd 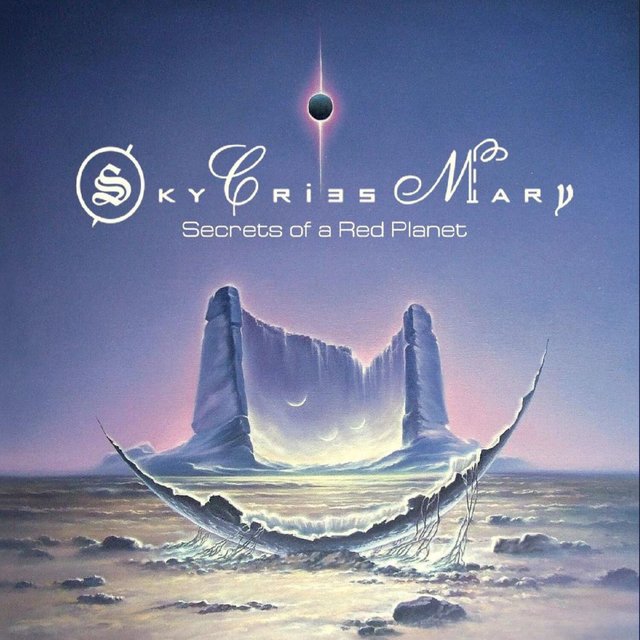 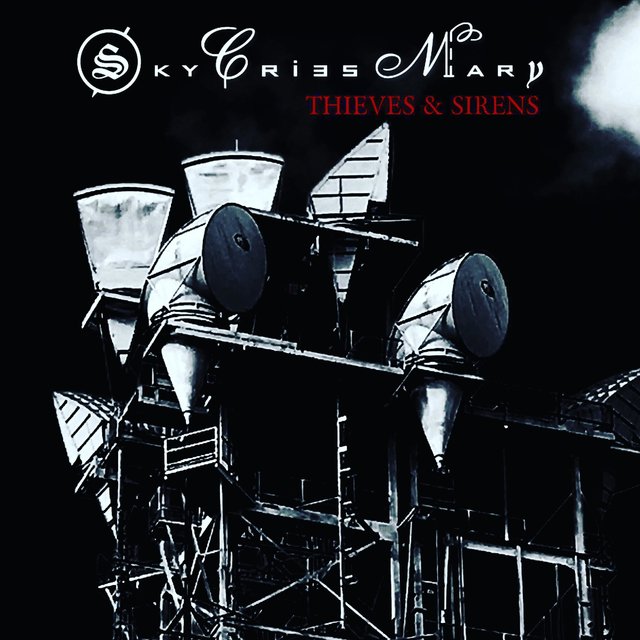 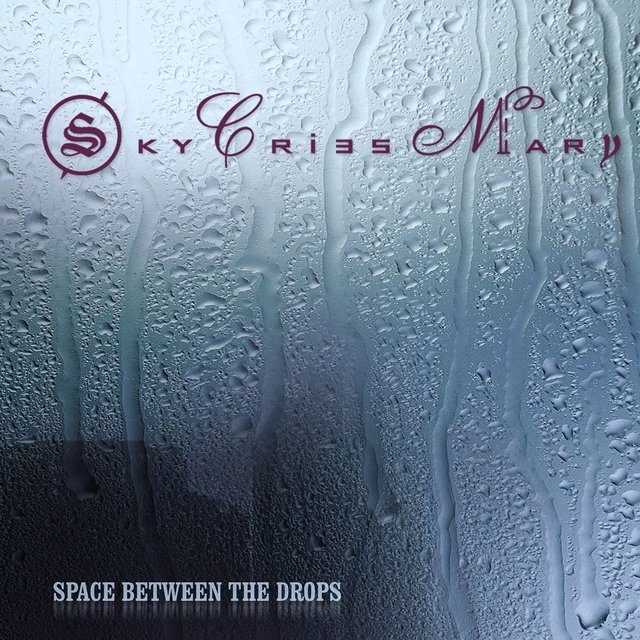 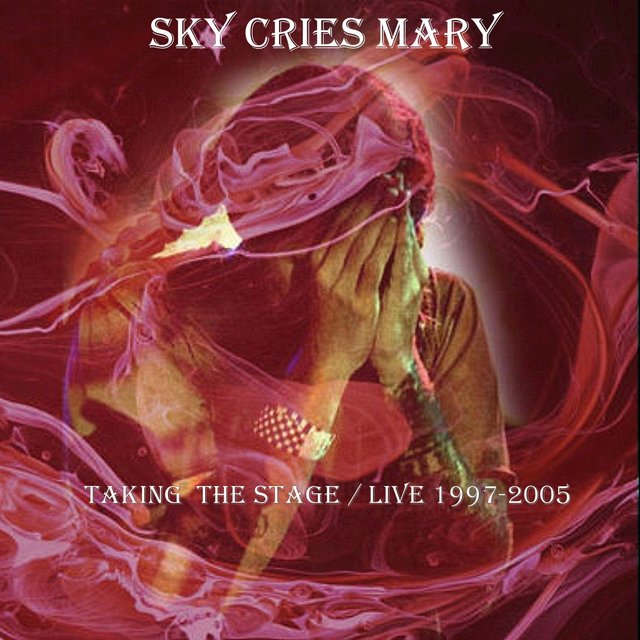 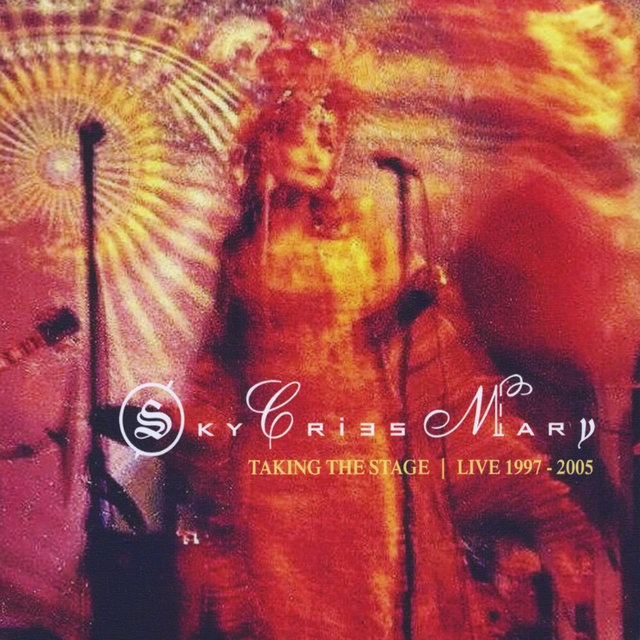 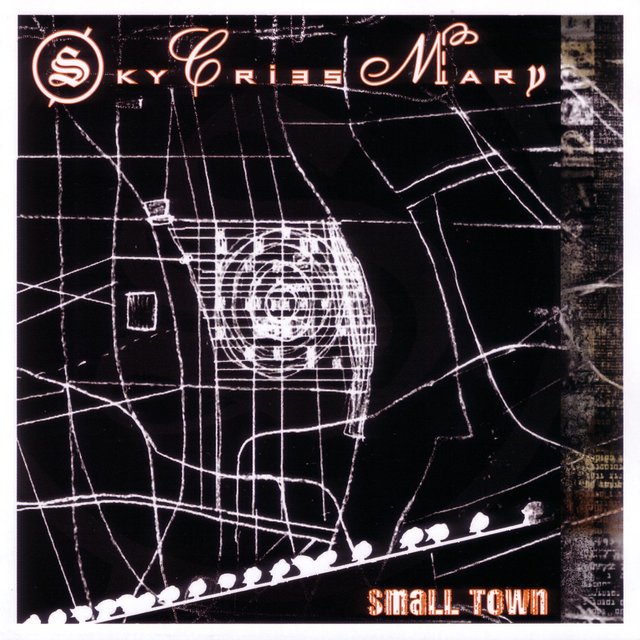 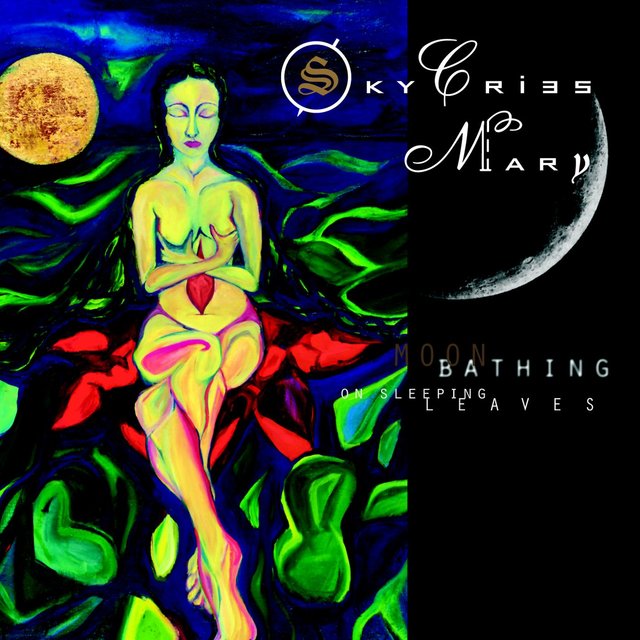 An Ant, the Stars, an Owl and Its Prey