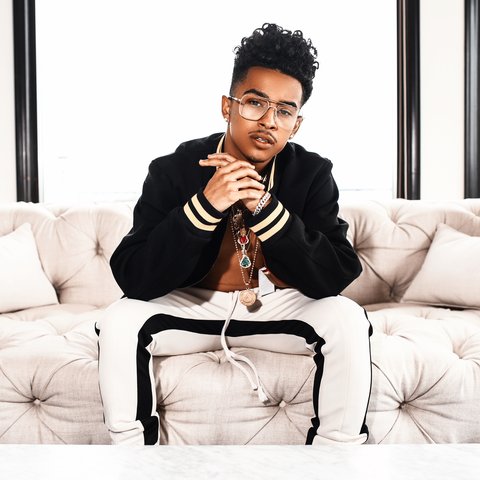 Princeton Perez affectionately known as “Papi Chulo” to the ladies has been grooming himself for super stardom since 2011 when he launched his career with the hit urban boy band Mindless Behavior. The group released their first LP #1 Girl followed by “All Around the World” which entered at #1 on Billboard in 2013 selling a combined 500,000 units, charting 2 #1singles and selling over 8 million ring tones.

Mindless Behavior is considered one of the most successful touring urban boy bands. They’ve toured with Janet Jackson, Backstreet boys, Justin Beiber, Jason Derulo, and Nicole Scherzinger. After opening for several artists, they headlined 2 sold out tours of their own to thousands of screaming fans all over the U.S. and the U.K. MB was nominated for an MTV VMA award in 2012 and won the B.E.T people’s choice award the same year. They were also invited to the White House to perform for President Obama and his family twice.

After a 3-year hiatus, Princeton is back and ready for a new chapter of success. He’s teamed up with Ketrina Askew at Artclub Intl, and Timeless Music Group to release his first solo EP! Lead by his debut single Perfect World, Papi Chulo meshes a perfect blend of classic R&B and pop tunes. With almost 1M followers on social media, bracing the covers of several magazines, a movie under his belt, and his first LP on the way, Princeton has rebranded himself as a household name, giving longtime fans and new fans alike something new and fresh and letting everyone know that he is here to stay! 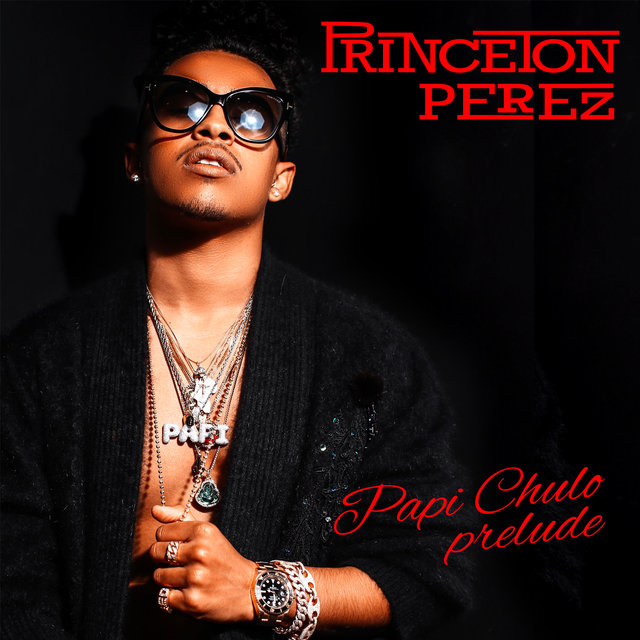 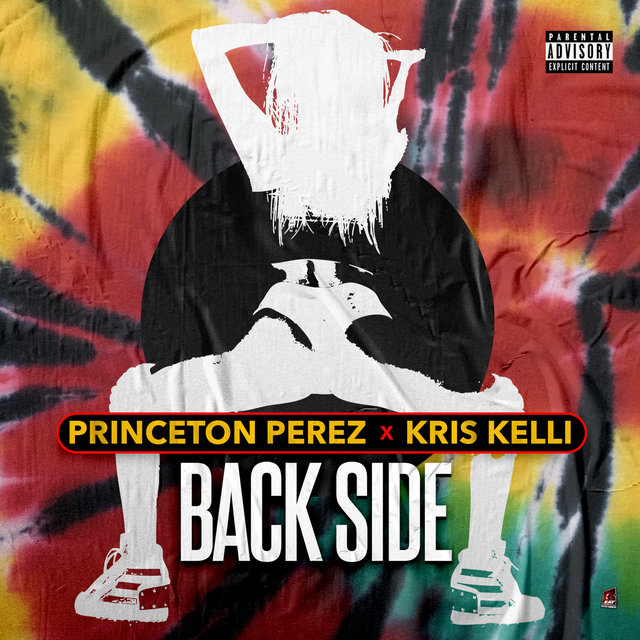 Back Side
Princeton Perez 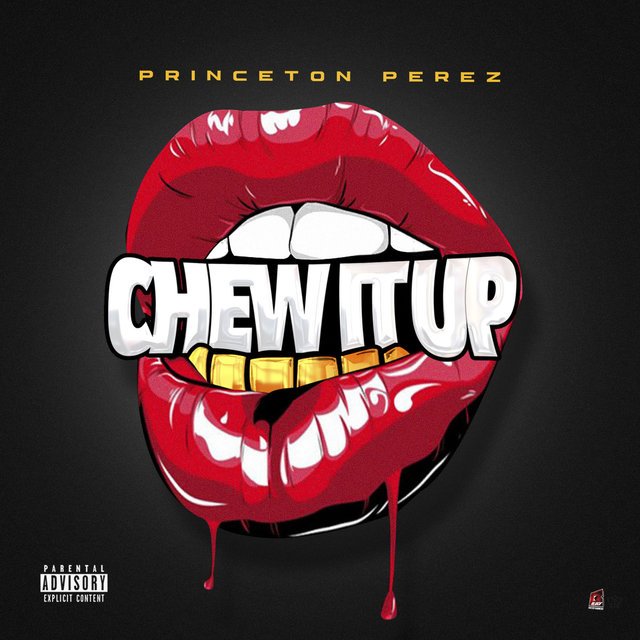 Chew It Up
Princeton Perez 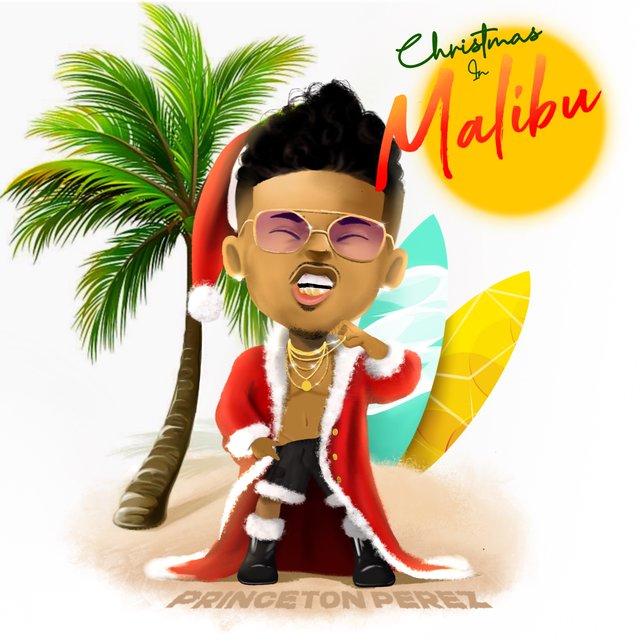 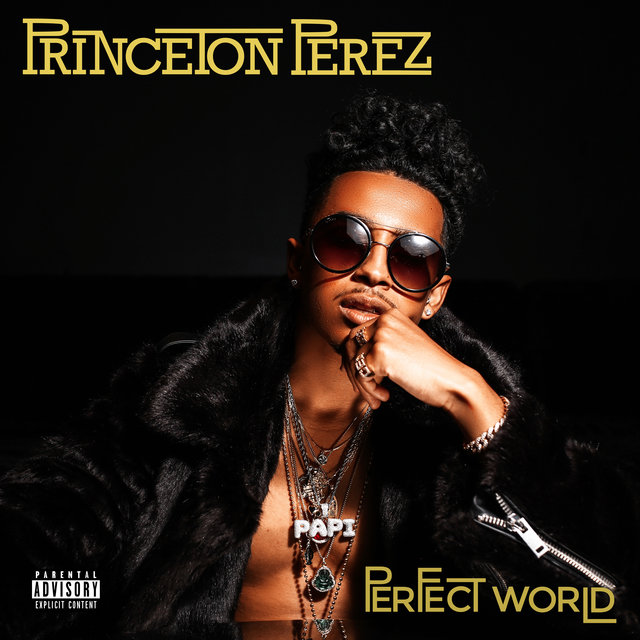