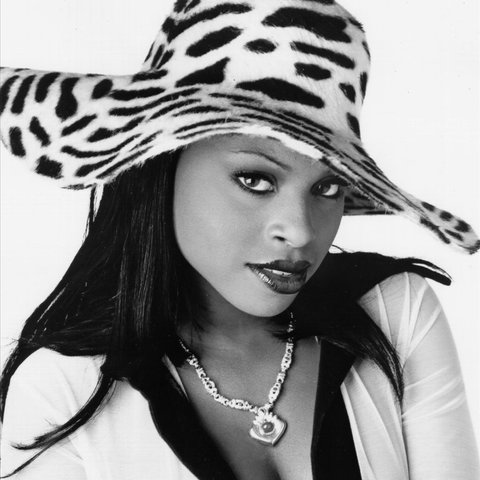 Before she had released any material at all, Foxy Brown appeared on several 1995-1996 platinum singles, including her first credit, LL Cool J's "I Shot Ya," as well as Total's "No One Else" remix of Jay-Z's "Ain't No...," Toni Braxton's "You're Makin' Me High" remix, and Case's "Touch Me, Tease Me." The incredible success led to a major-label bidding war at the beginning of 1996, and by March, Brown had signed with the Def Jam label as another in the ranks of young and hard female rappers.

The Brooklyn native — separate from a similarly named reggae artist — was born in 1979; in 1994, while still a teenager, she won a talent contest in Brooklyn, and was invited to freestyle on-stage. At that time, Trackmasters were working on LL Cool J's Mr. Smith album, and they decided to let her rap over "I Shot Ya." The single became a hit, prompting Brown's work with Total, Braxton, and Case, as well as her induction into the Firm posse (led by Nas and also including AZ and Cormega). Brown's debut album, Ill Na Na, was produced by Trackmasters, and featured appearances from Blackstreet, Method Man, and Kid Capri. It hit number seven its first week on the album charts. Chyna Doll (1999) Broken Silence (2001) followed, both of which reached the Top Five of the Billboard 200. A brief fling with Roc-A Fella did not amount to much, and throughout the early 2000s, Brown was in and out of the media spotlight for physical altercations. Her next release didn't materialize until May 2008: Brooklyn's Don Diva, issued through Koch. ~ John Bush 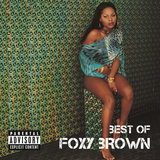 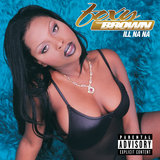 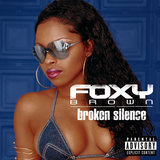 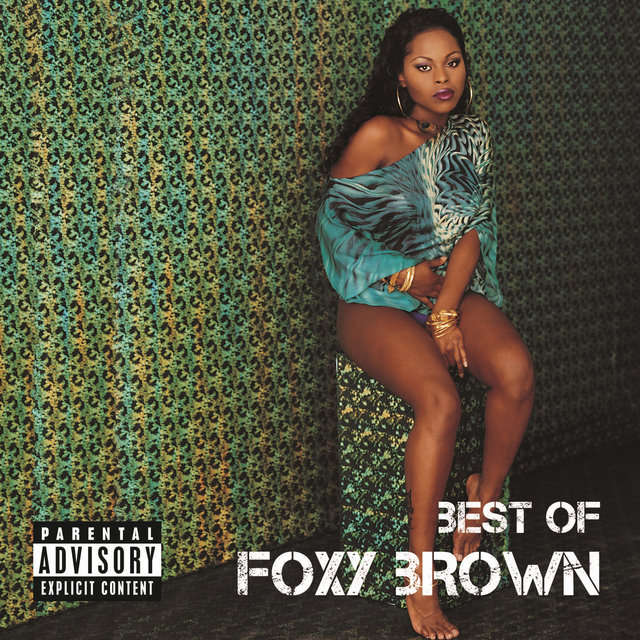 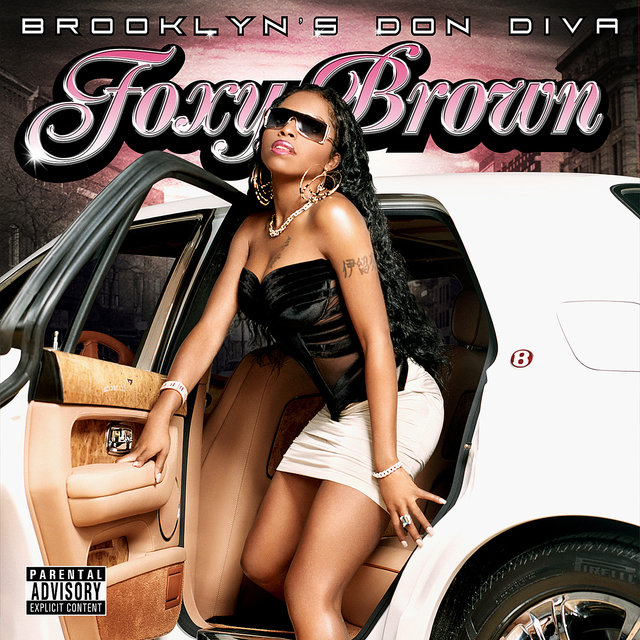 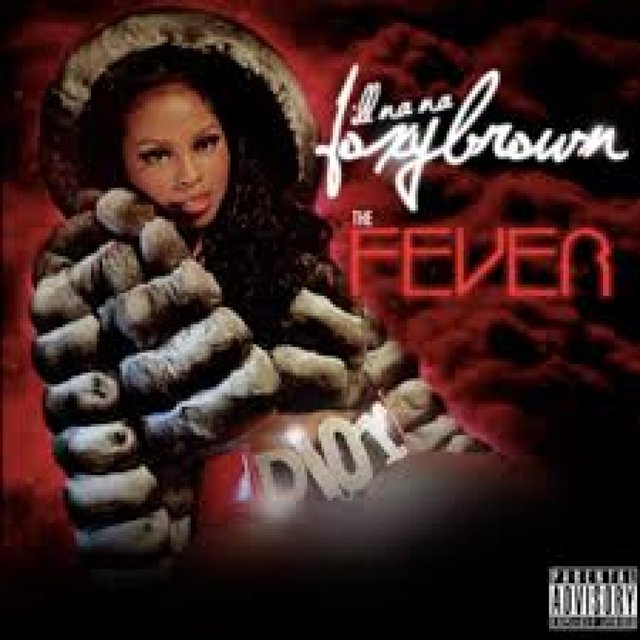 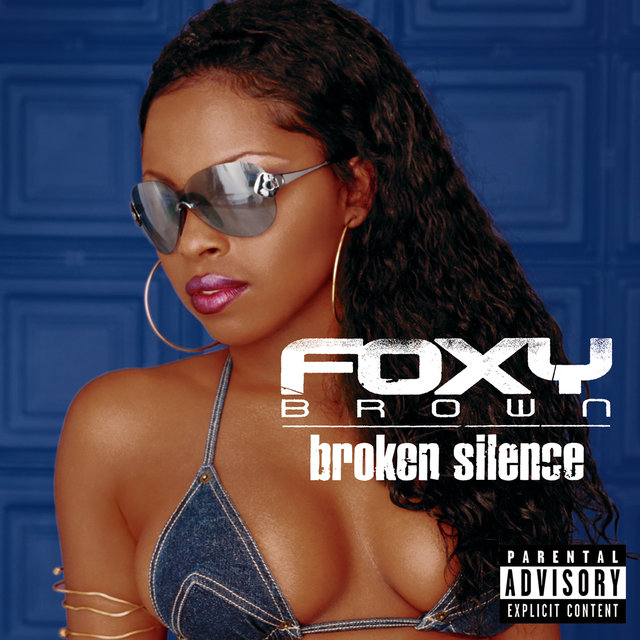 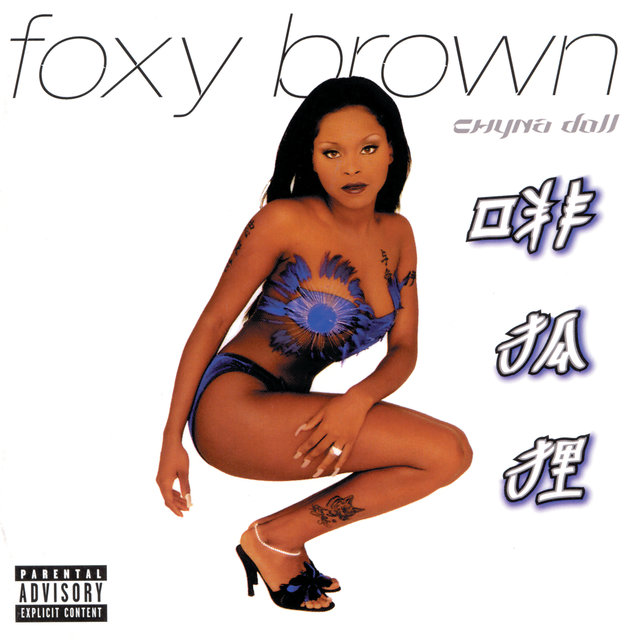 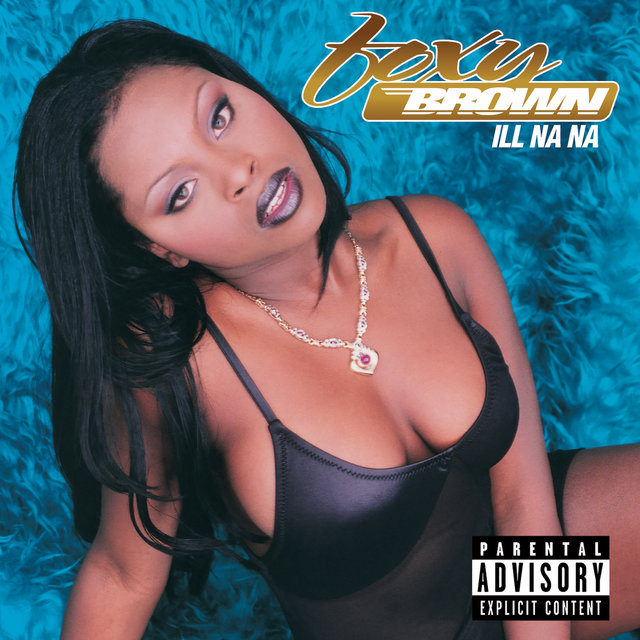 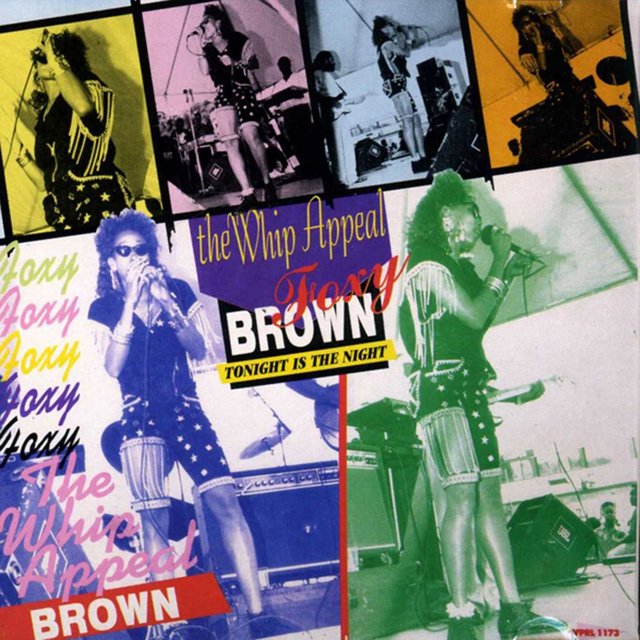 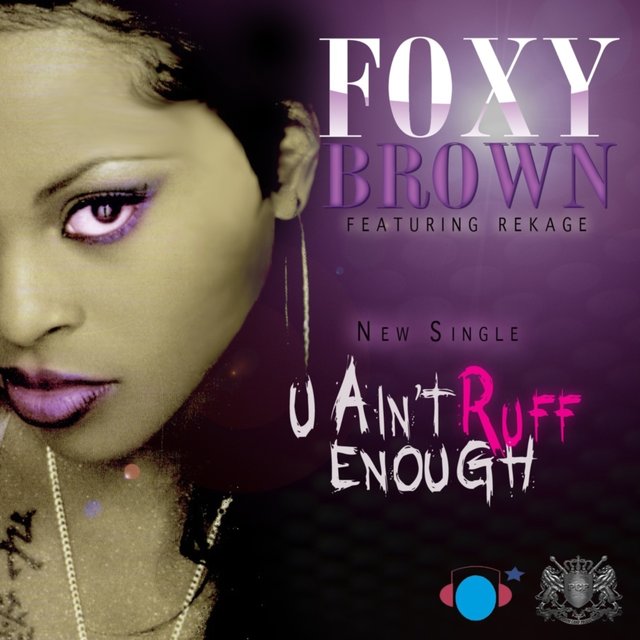 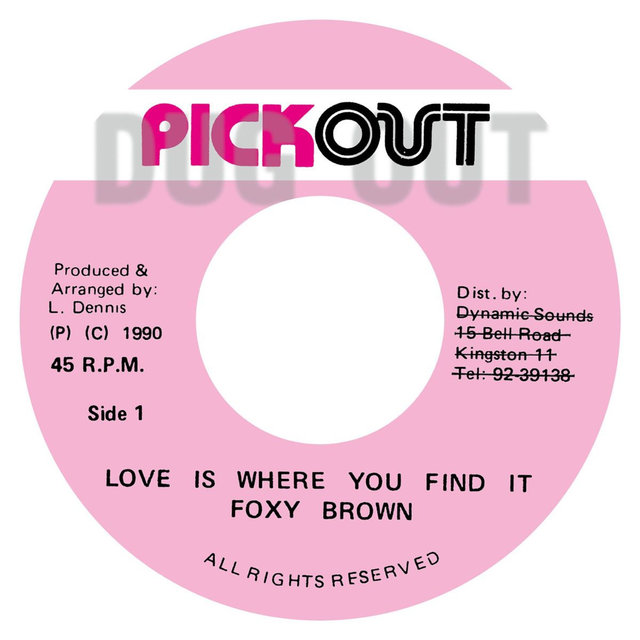 Love Is Where You Find It
Foxy Brown 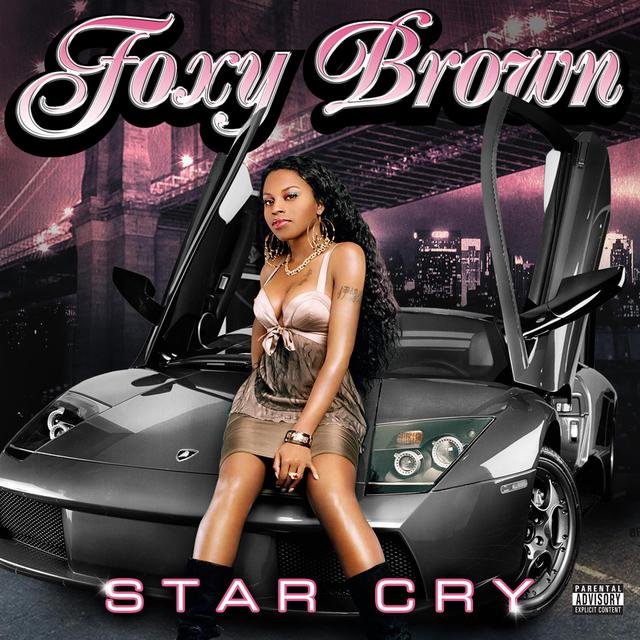 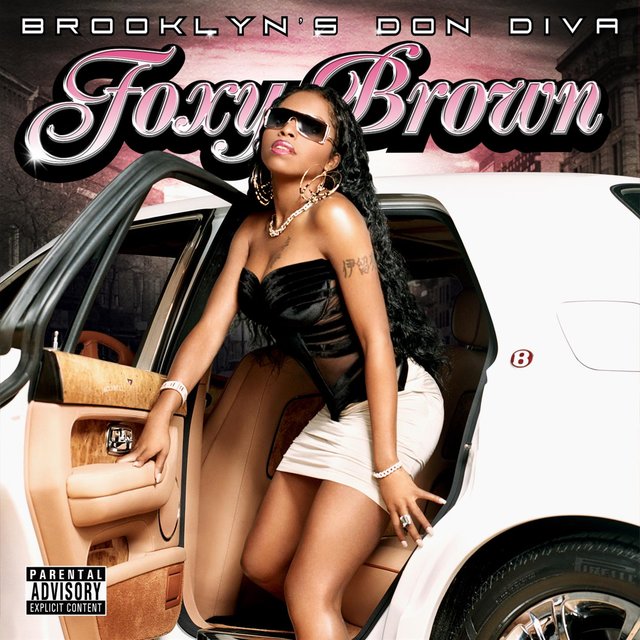 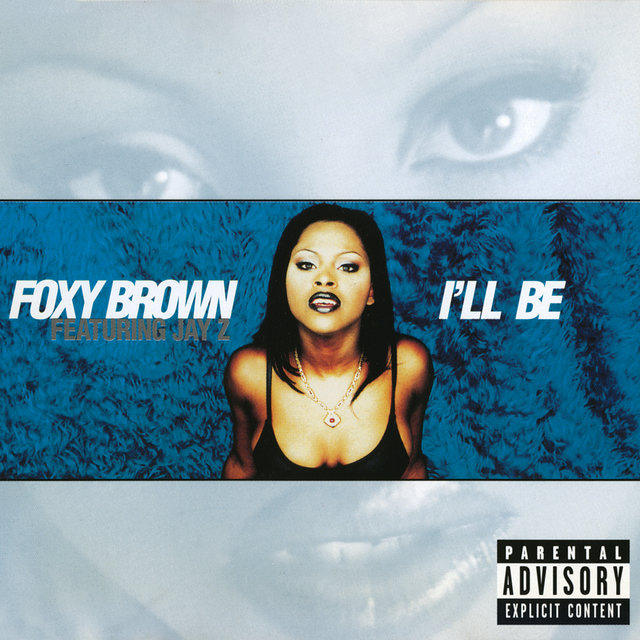 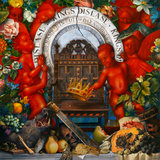 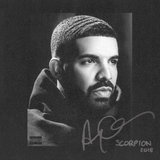 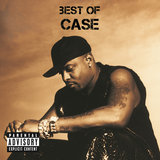 Touch Me Tease Me 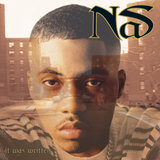 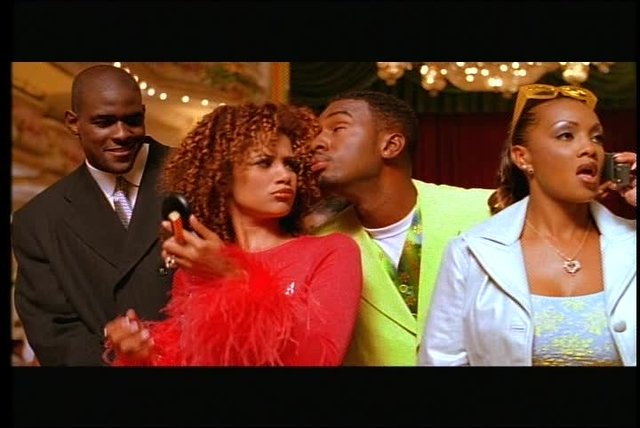 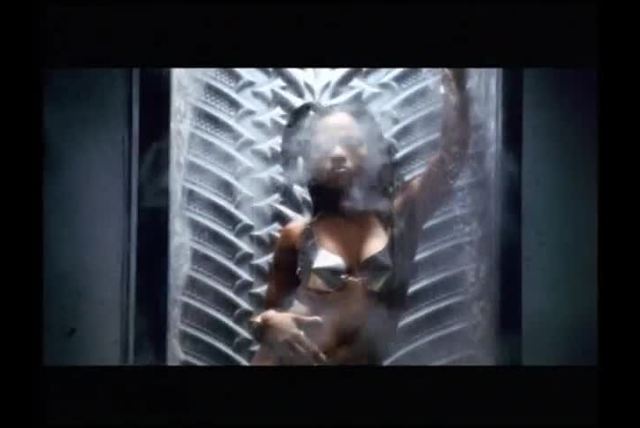 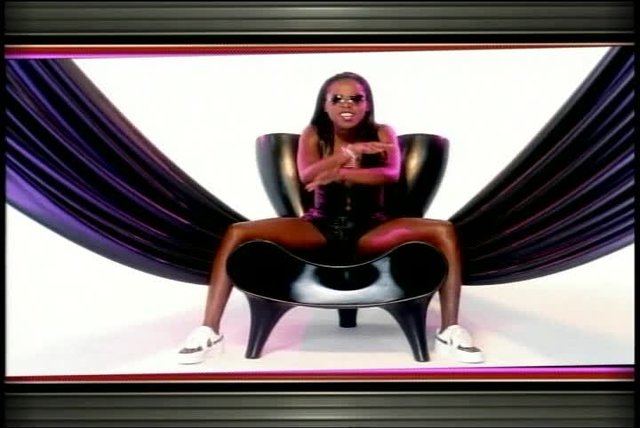