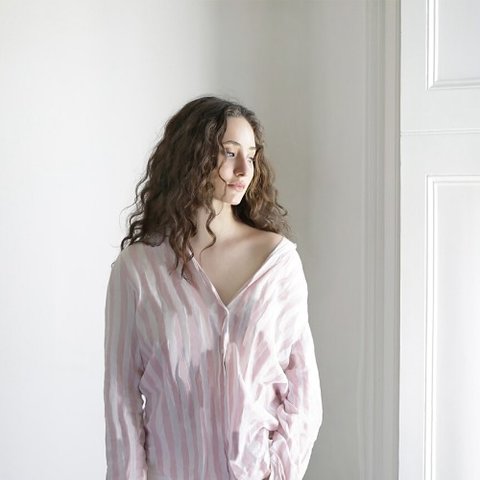 Alma is 16 years old, half British, half Bulgarian. She was born and grew up in Sofia, where she learned to play piano and guitar and started writing lyrics and melodies. When she was 13 her family moved to Berlin. Around this time she started filming with her phone videos of herself singing some of her favorite songs and uploading them on Instagram. This is how she got noticed by one of the top labels in Bulgaria and by the Romanian hit producer Cristian Tarcea a.k.a. Monoir. This is how she found herself in the studio of Tarcea where for the first time she recorded a song based on her musical ideas and lyrics called “Perfect”. The track was released by Virginia Records as Alma’s first single in February 2019. In less than three months “Perfect” became a super hit and turned Alma into a star, not only in Bulgaria, but in several other European countries. MTV Hits International chose the video of “Perfect” for their A list and the media in Poland and Russia gave massive support to the new artist. In July 2019 the second single of Alma “Don’t Know” was released. On the day of its premiere the song appeared on the playlists in Sweden and Poland, H&M picked it and gave a chance to the track to be heard in all their shops all over the world and MTV Dance supported Alma for a second time. Alma is ready with her third single, a strong collaboration with a top Bulgarian star, is working on an international feature and in October is going back to the studio to record more tracks for her upcoming debut album. 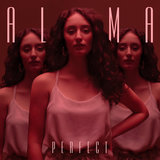 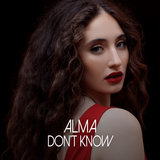 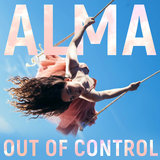 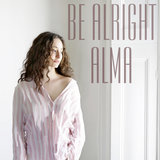 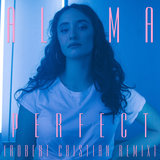 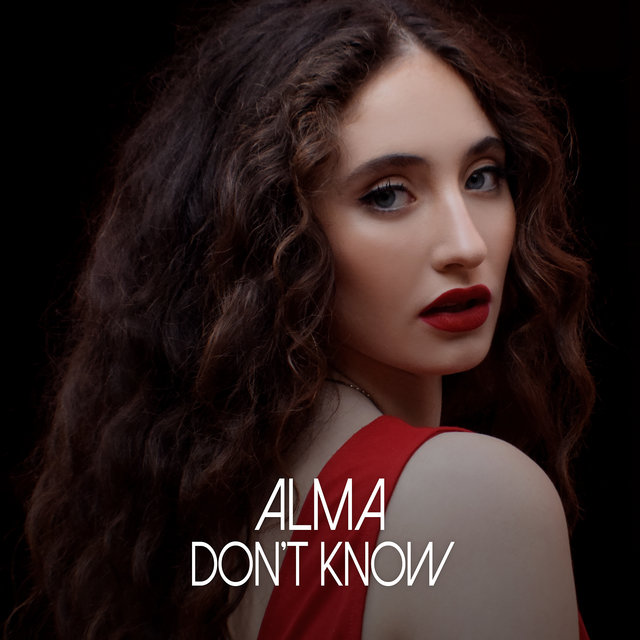 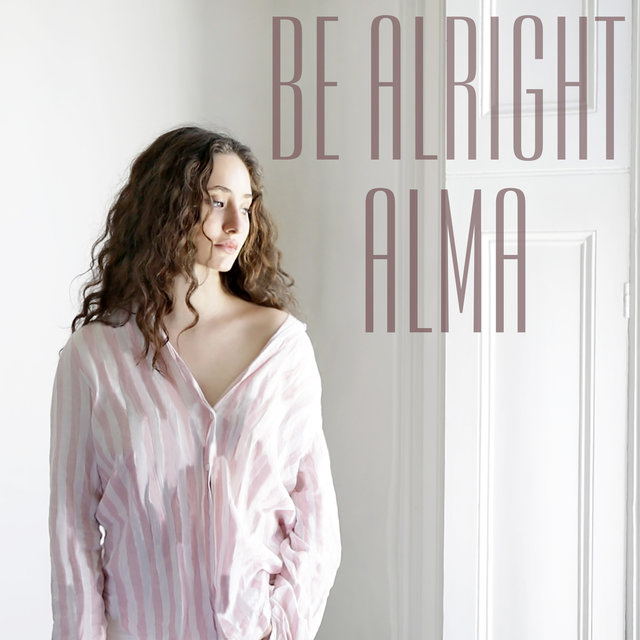 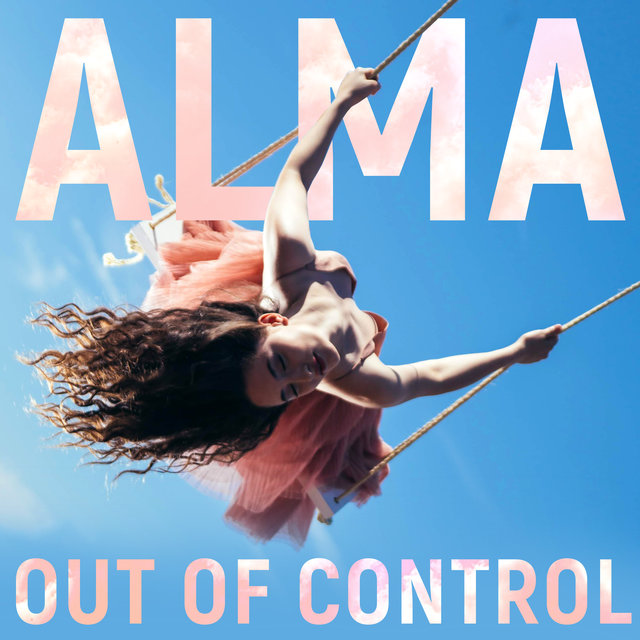 Out of Control
ALMA 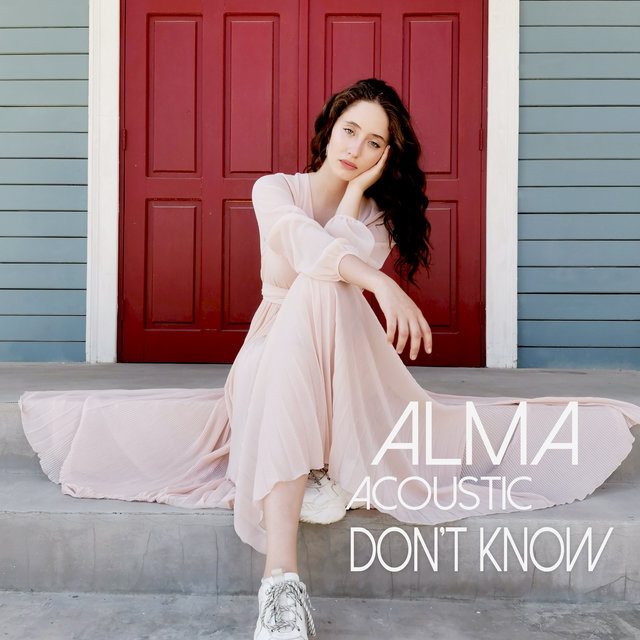 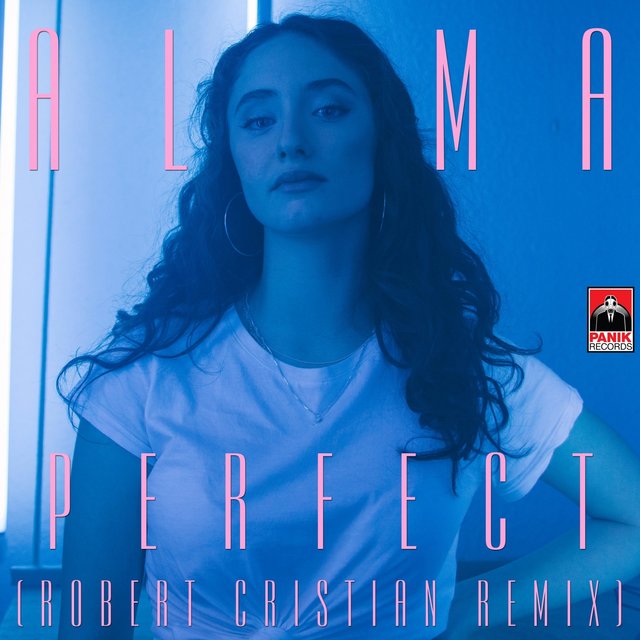 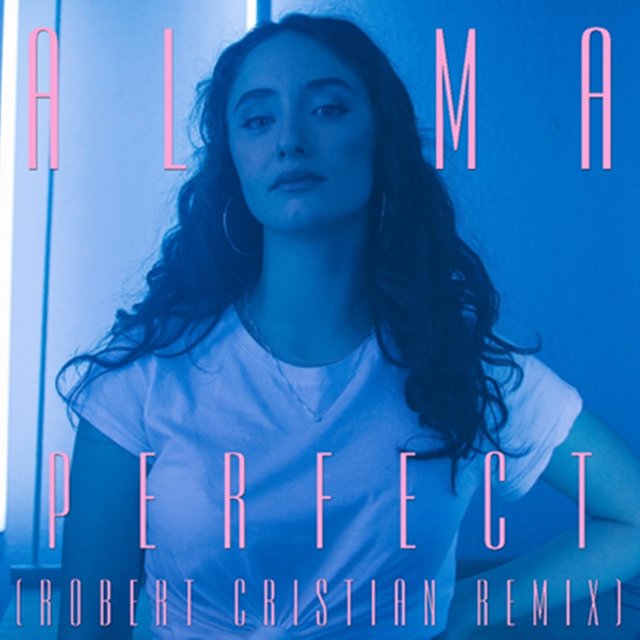 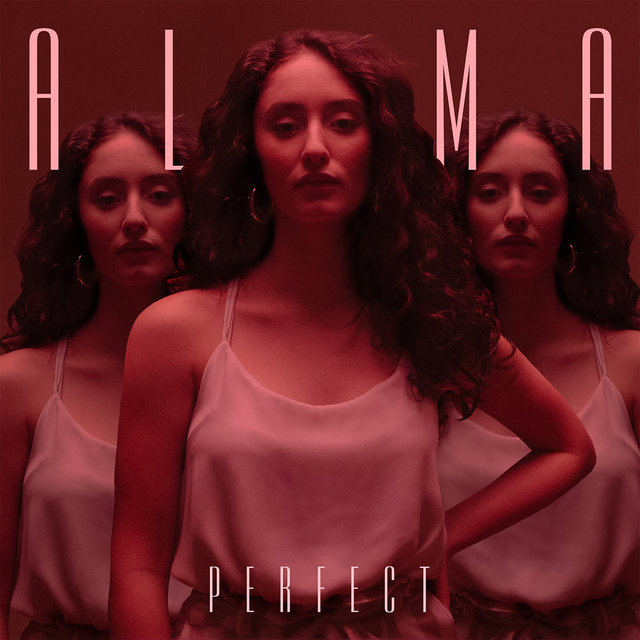 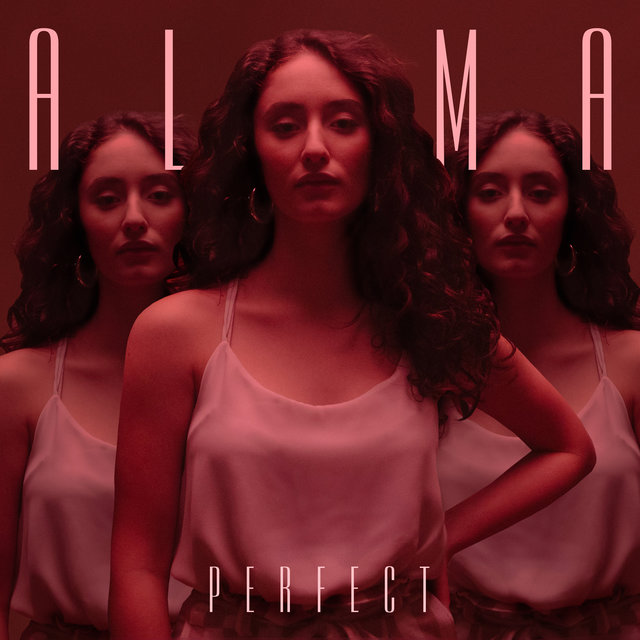 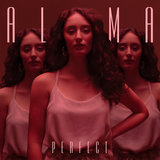 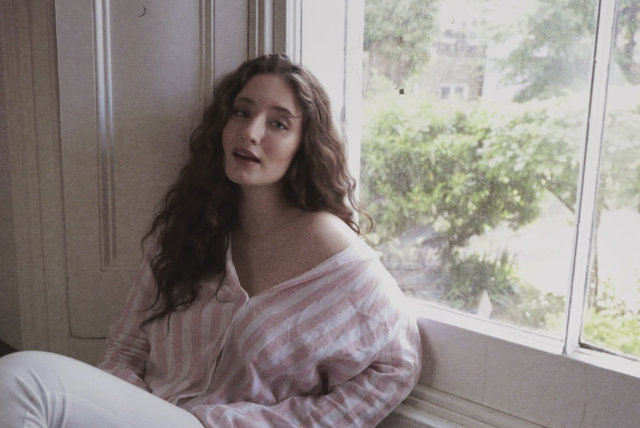 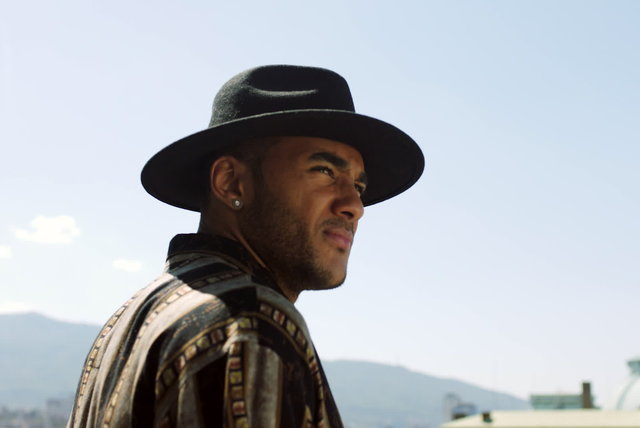 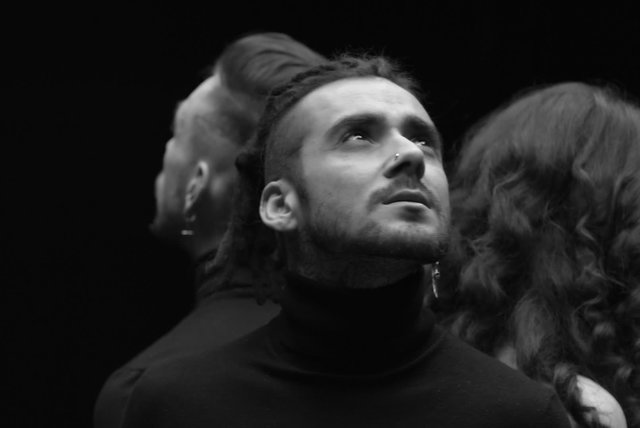 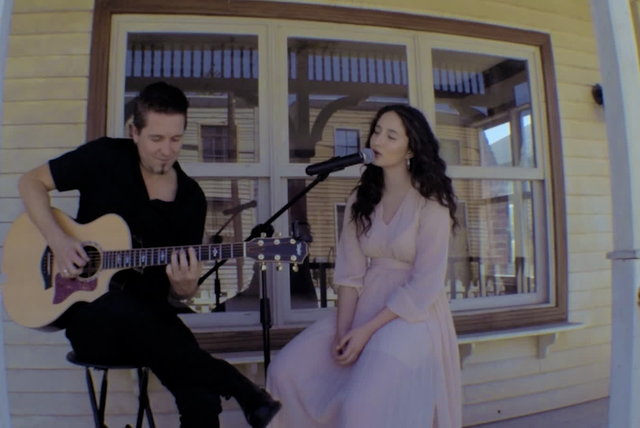 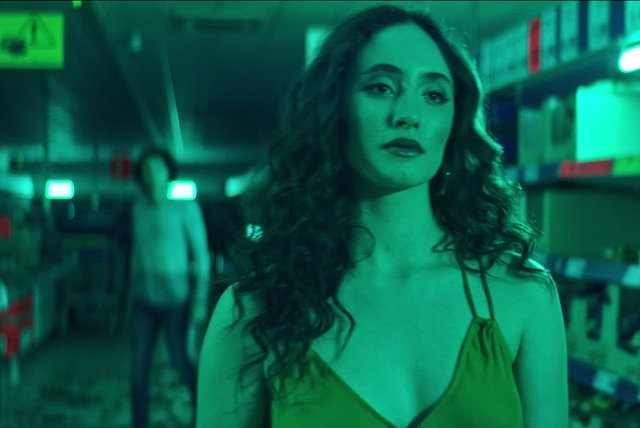 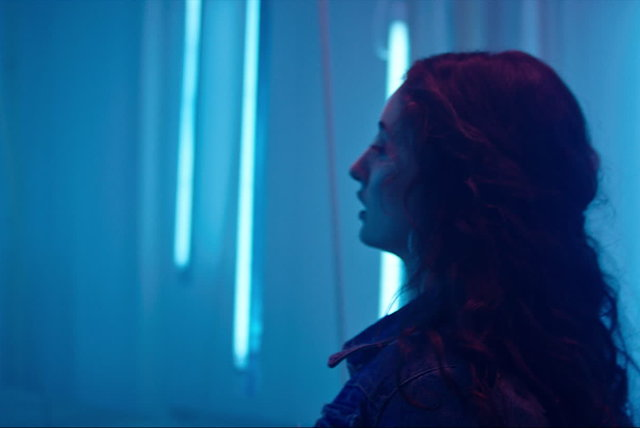