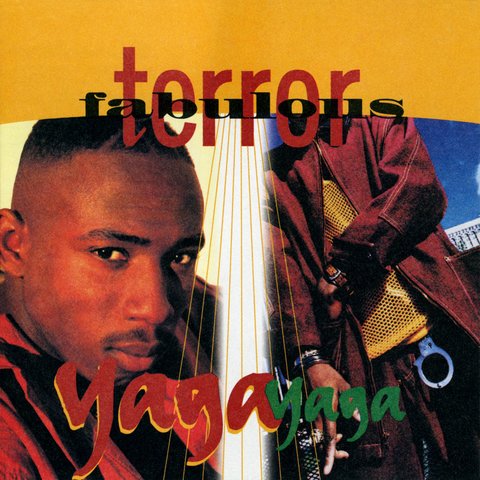 One of the most acclaimed reggae DJs to emerge during the early '90s was Terror Fabulous. Compared often to Buju Banton, Fabulous issued several releases during the decade, including such titles as Terror Fabulous, Lyrically Rough, and Gwaney Gwaney. But Terror Fabulous' best-known album remains 1994's Yaga Yaga, his only release for a major label (East West). Produced by Dave Kelly, the album spawned such popular tracks as "Gangster's Anthem," and featured guest appearances by several other artists, including Maxi Priest (on the track "Miss Goody Goody"), Wayne Wonder, Daddy Screw, Nadine Sutherland, Brian Gold, Tony Gold, and Gary Minott. In addition to his own releases, Terror Fabulous has popped up on other artists' recordings, including En Vogue (Runaway Love), Luciano (Where There Is Life), and Third World (Reggae Ambassadors: 20th Anniversary Collection), although little was heard from him by the dawn of the 21st century. ~ Greg Prato 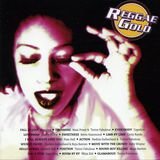 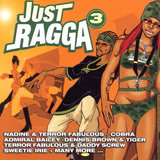 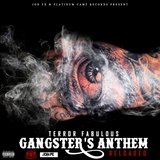 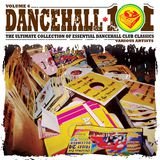 Anything For You (All Star Cast Remix) 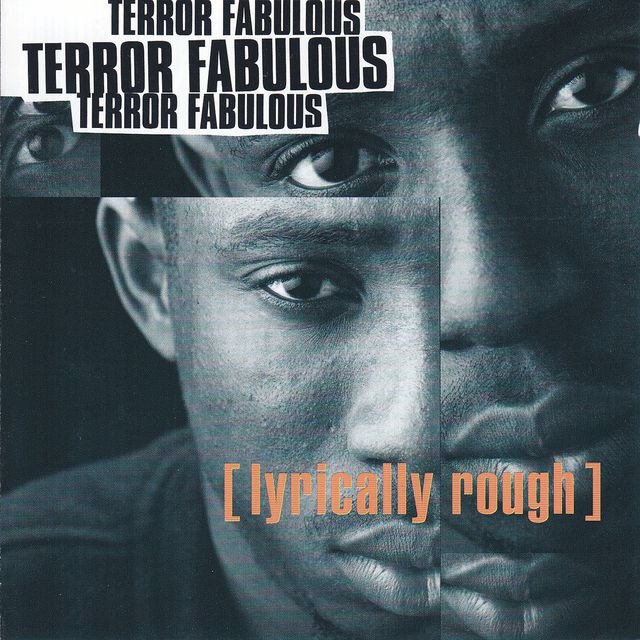 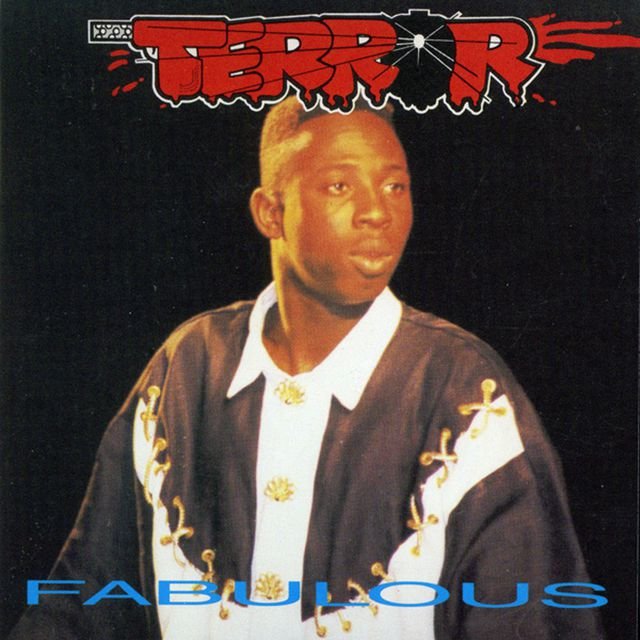 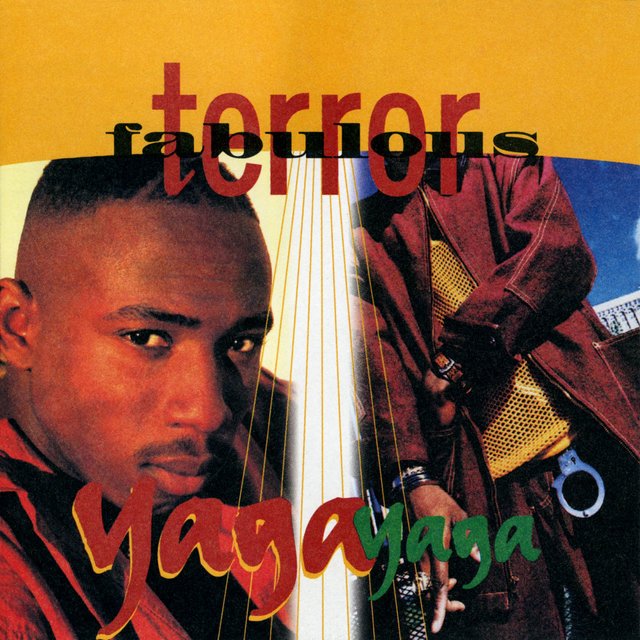 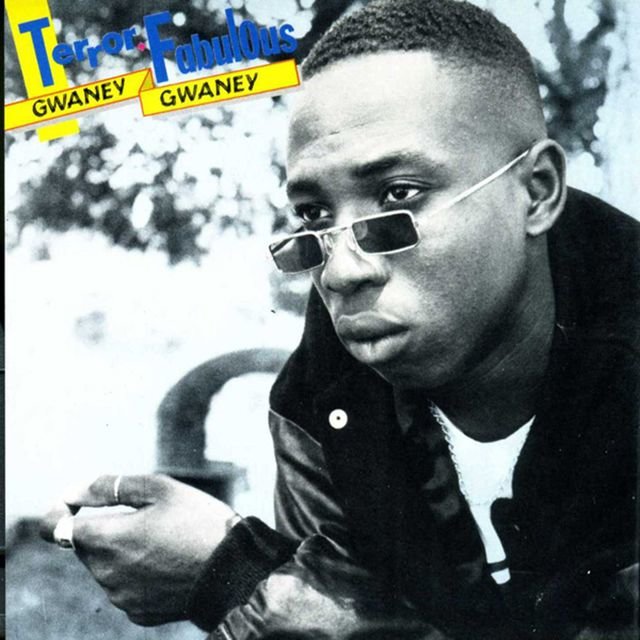 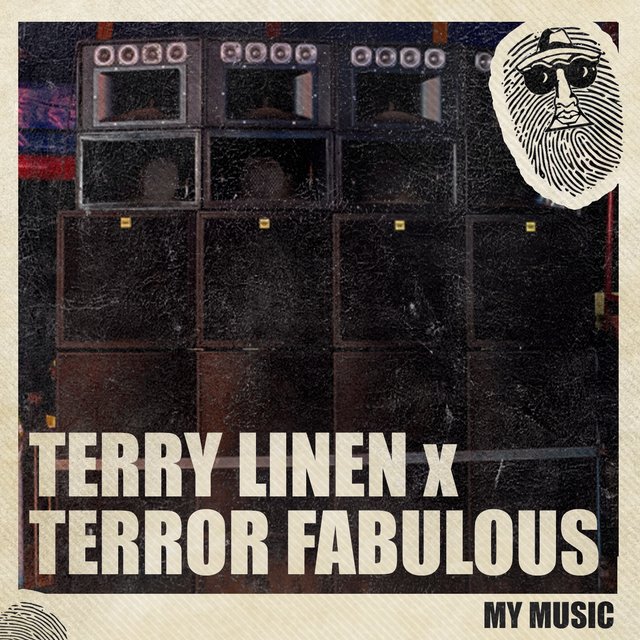 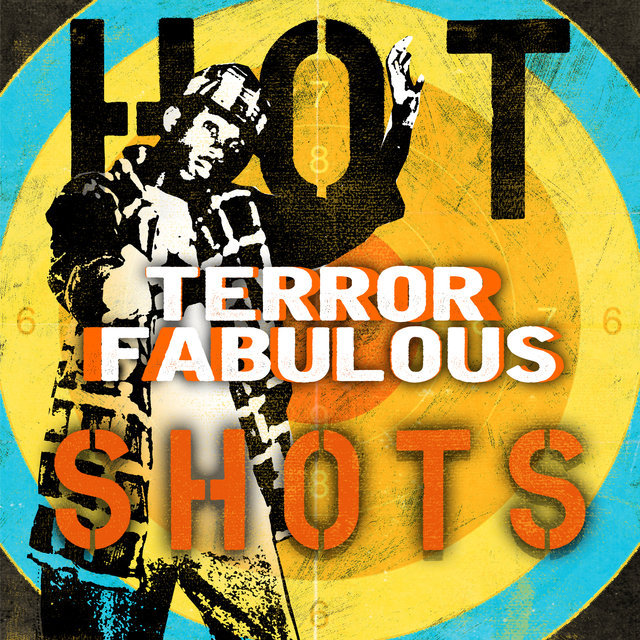 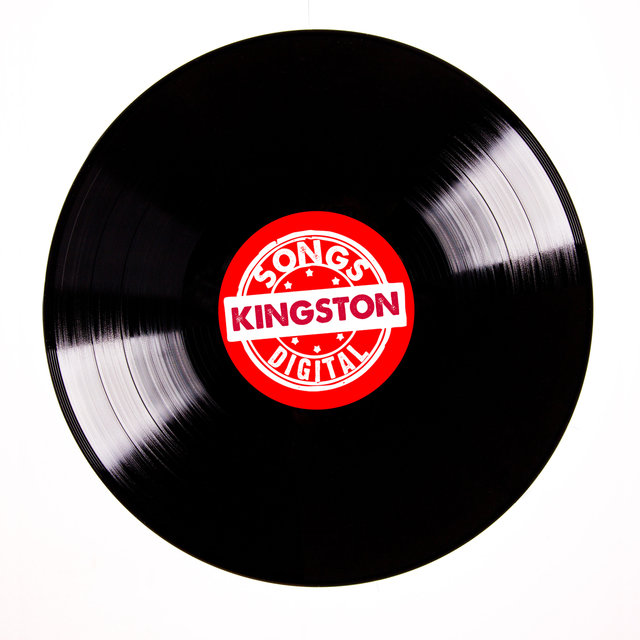 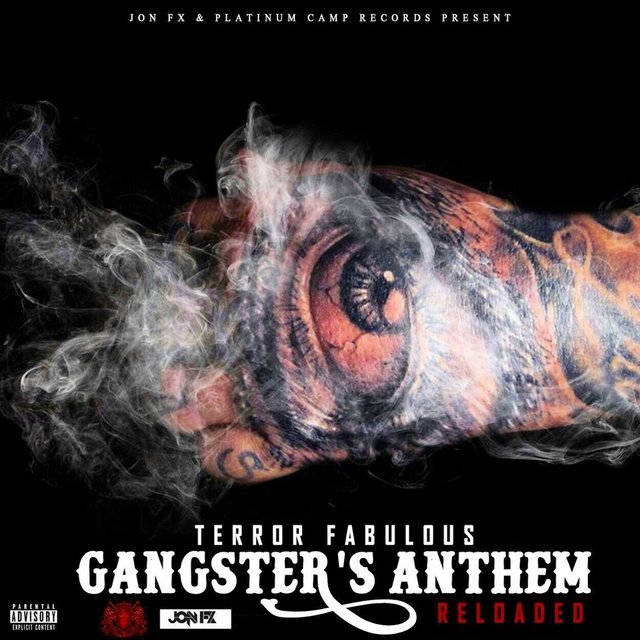 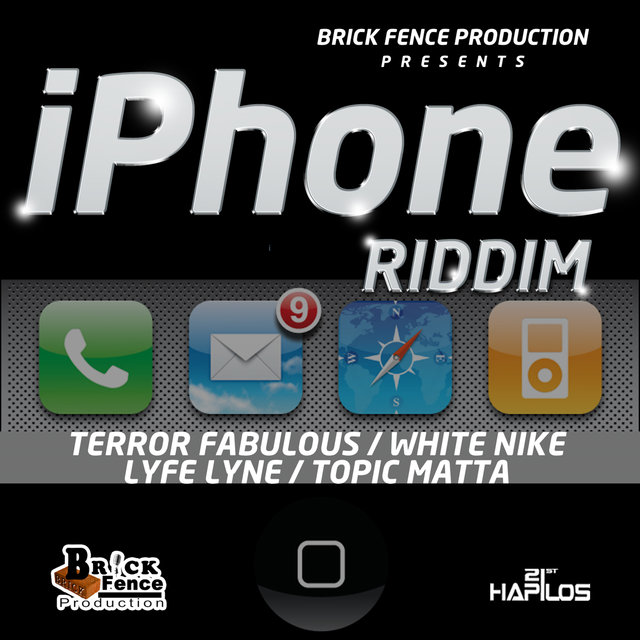 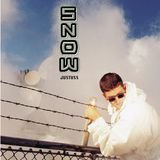 Anything for You (feat. Nadine Sutherland) [All Star Cast Remix] 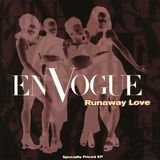 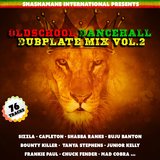 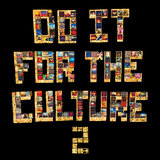 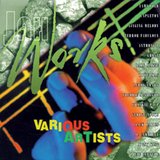