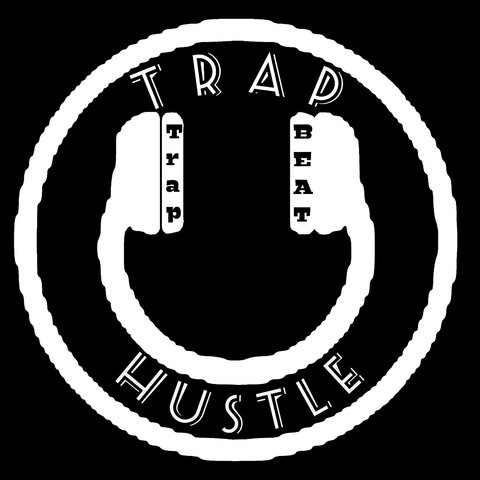 BruceDayne has established himself as a legitimate beat architect inside New York's expanding hip-hop scene. With various exhibits of sounds that reverberates motivations of trap, soul, blues, and electronica, BruceDayne's music is a balance of energetic and crude.

BruceDayne first began making beats at a youthful age and has proceeded to produce and engineer for different underground artists across the nation from LA to NYC. BruceDayne's next legitimate advance in his excursion saw him come back to music creation and spotlight on his own artistry. It wasn't some time before BruceDayne discharged a large number of hard-hitting singles, quick forward to today and he has played out all over New York, from San Diego to Los Angeles. 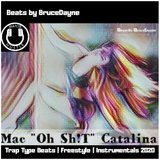 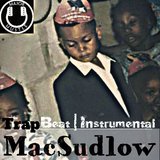 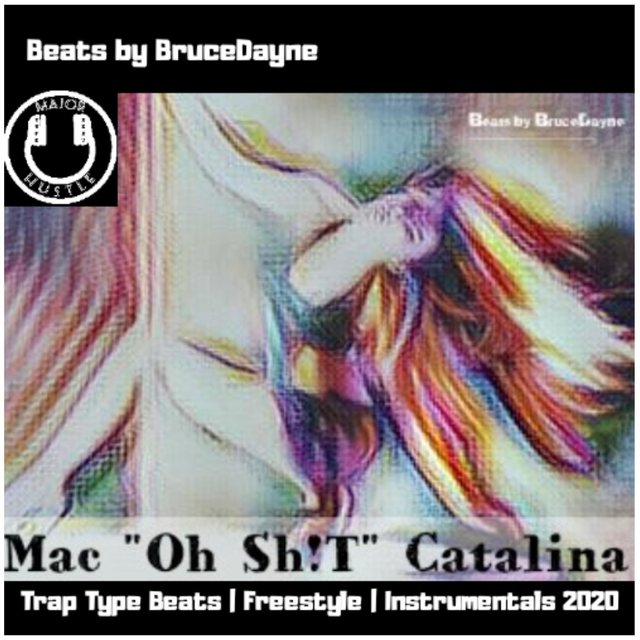 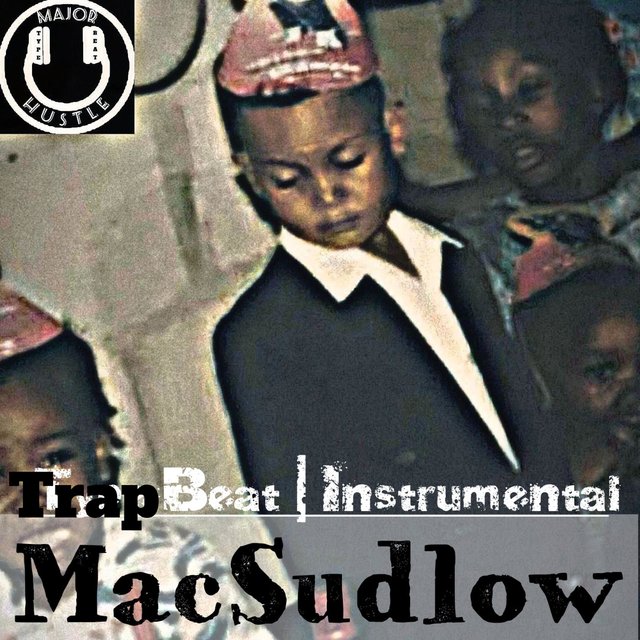