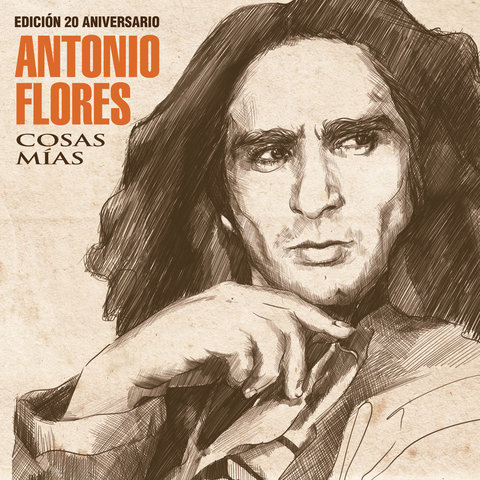 Antonio Flores was a famed Spanish actor and songwriter. The only male child of renowned actors and singers Lola Flores and Antonio González, he was surrounded by music and performers from a young age. Flores appeared in his first film, El Taxi de los Conflictos, at the age of eight. Though his background leaned toward flamenco, Flores chose pop/rock as style of choice. His debut record, Antonio, emerged in 1980. Though appreciated after time, the album was not successful at its release. Subsequent releases Al Caer el Sol (1984) and Gran Via (1988) also fell short of expectations. Though the '80s were a difficult period for Flores' recording career, he participated in a number of successful film projects, including Colegas, Calé, and Sangre y Arena. His recording career turned around in the early '90s with the release of his sister's debut record, De Ley, which he wrote and produced. His innovative work on the project caught the ears of Spanish listeners. He capitalized on their attention with the release of his fourth original release, Cosas Mias, in 1995. The release of his most successful release to date was closely followed by the tragic death of his mother. A short two weeks later, on May 30, 1995, Flores died of a drug overdose in his home in Madrid. Public interest in his work exploded, and the years that followed saw numerous collections of his work released to great public acceptance. ~ Evan C. Gutierrez 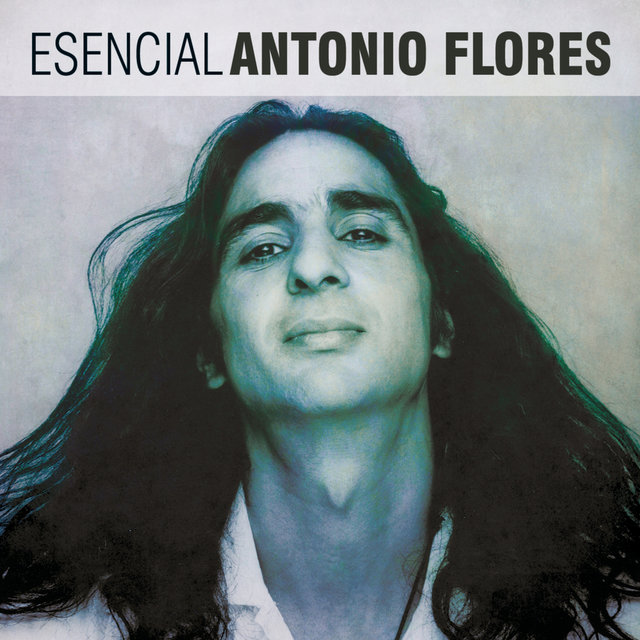 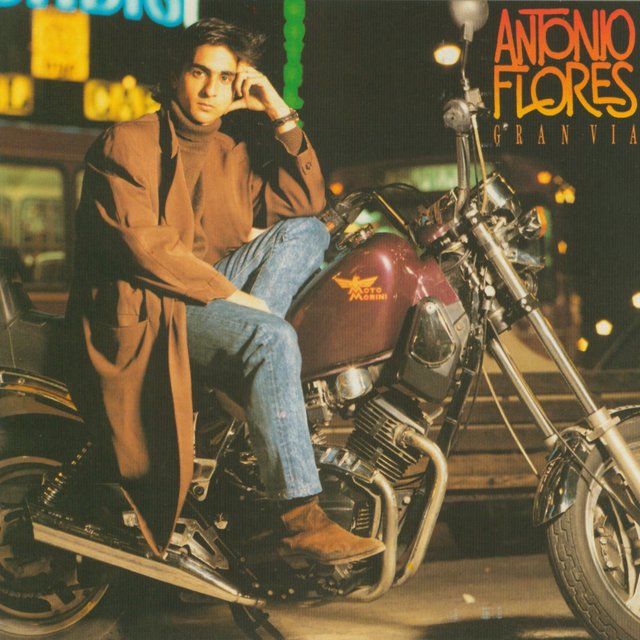 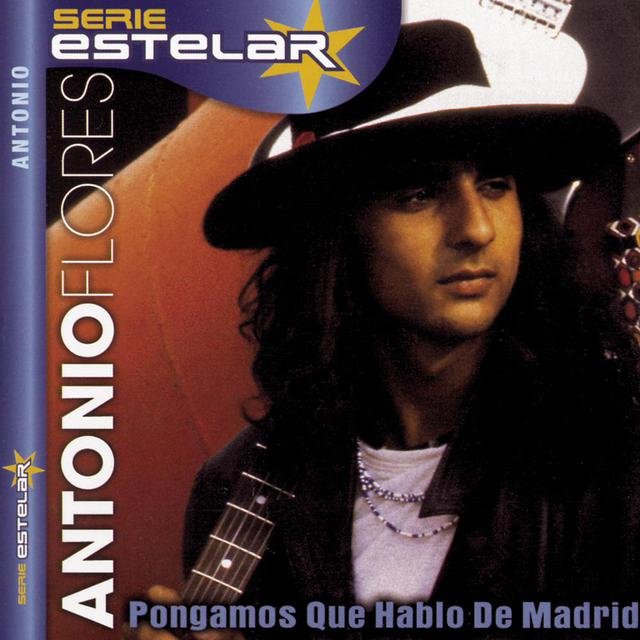 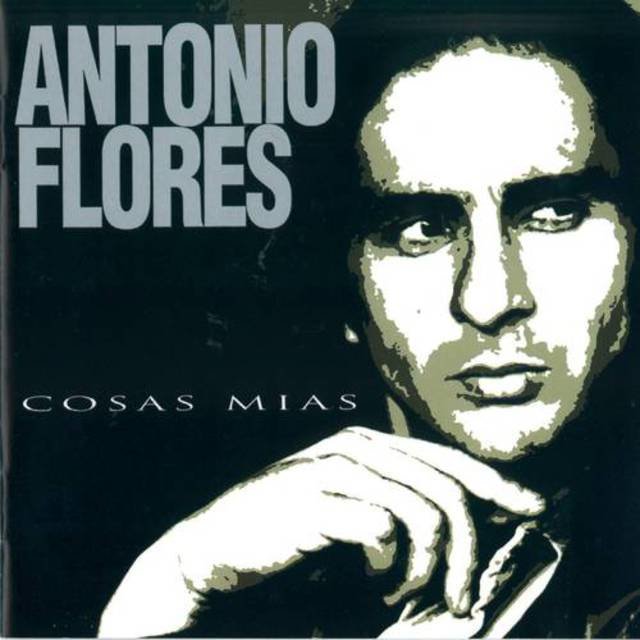 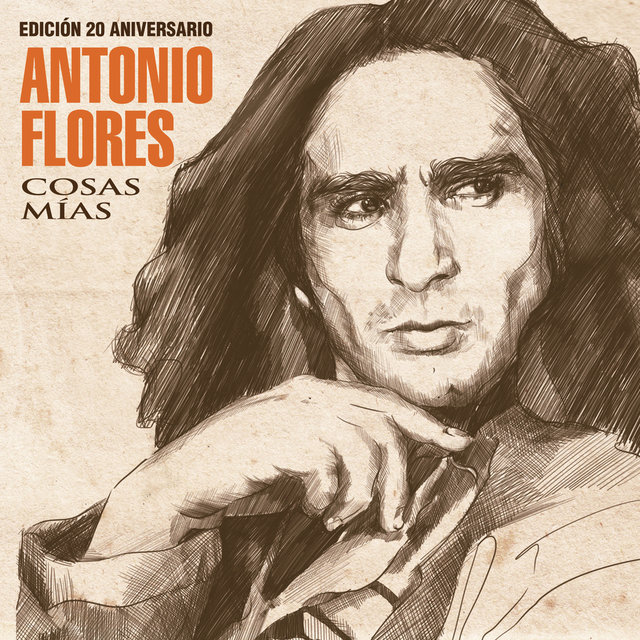 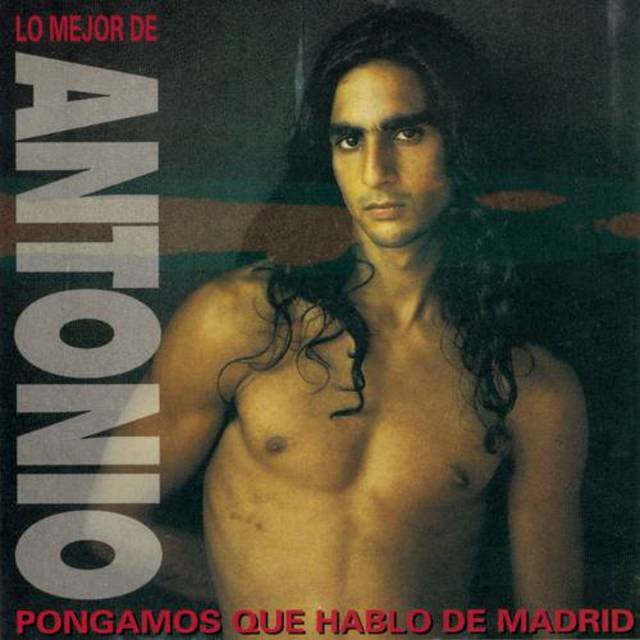 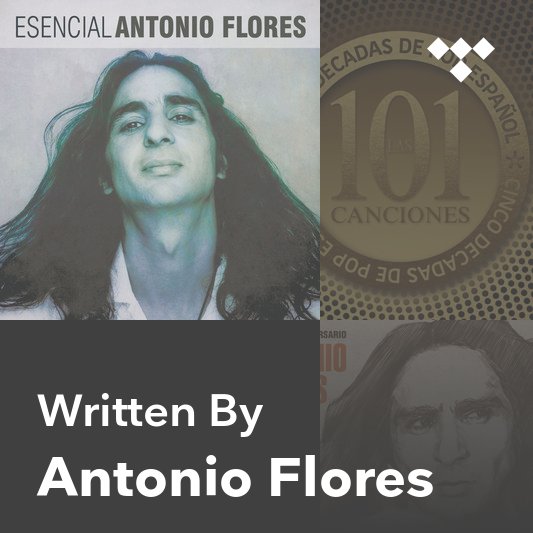 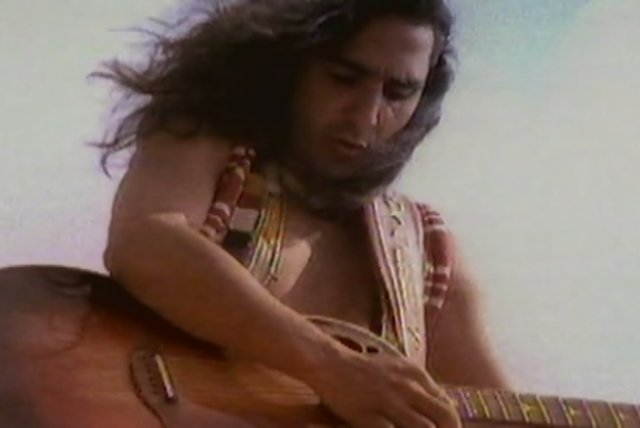 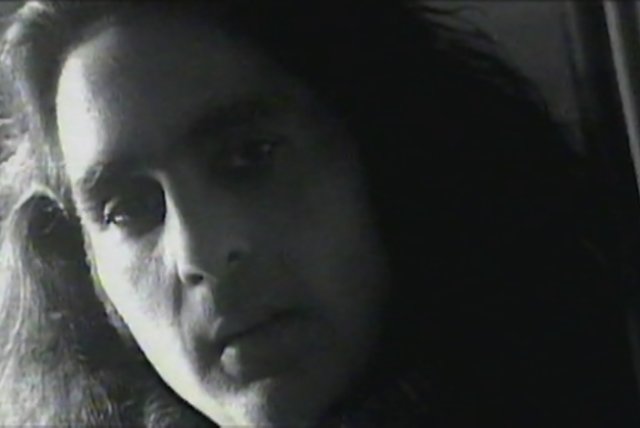 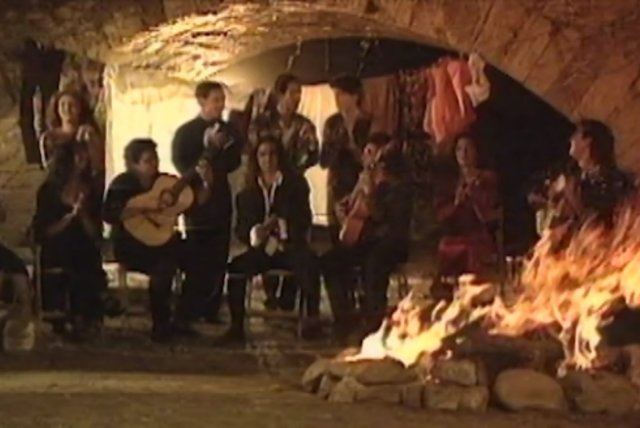 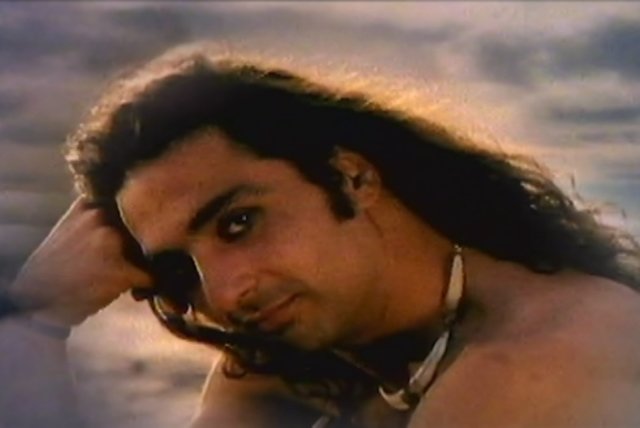 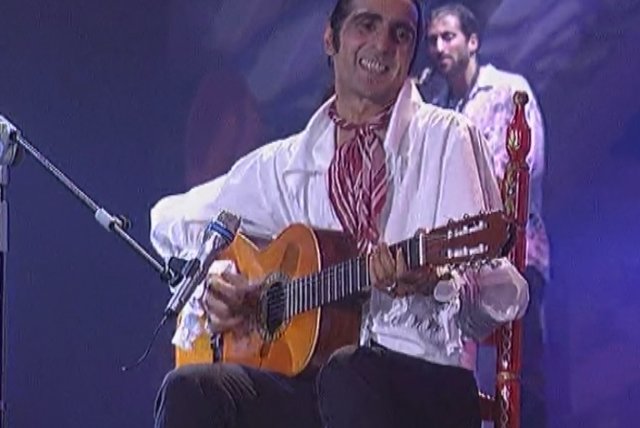 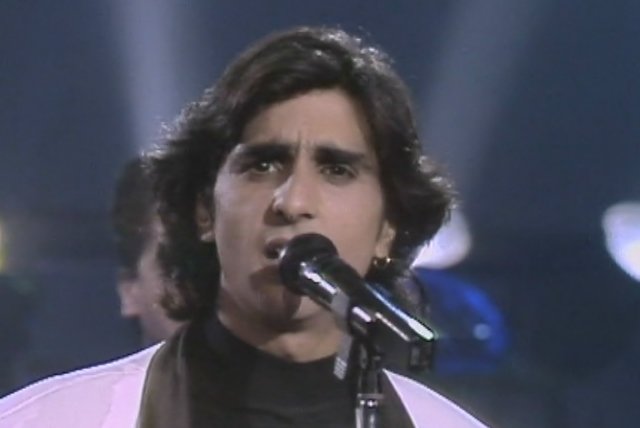 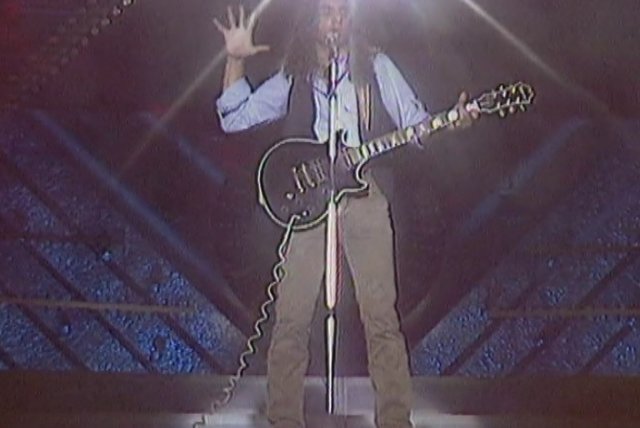 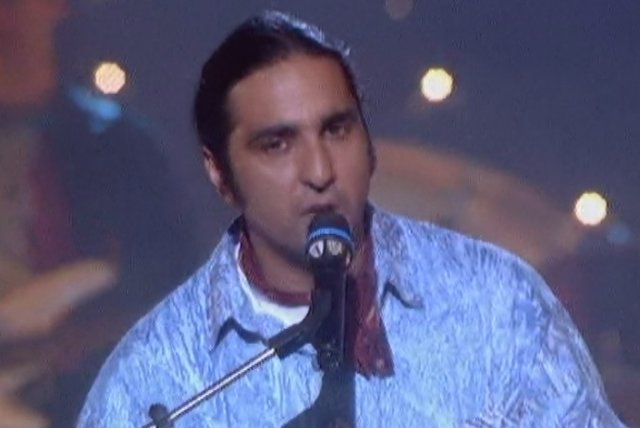 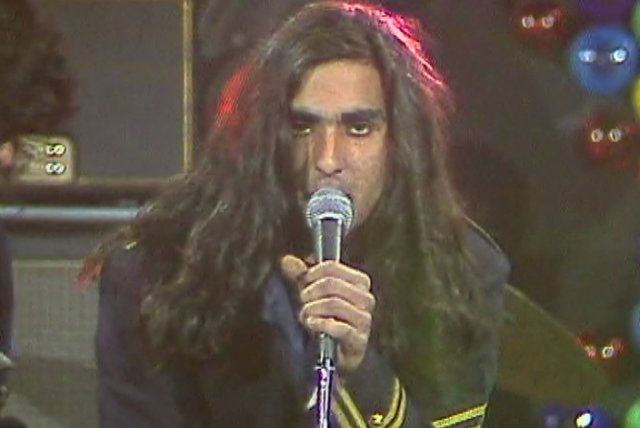 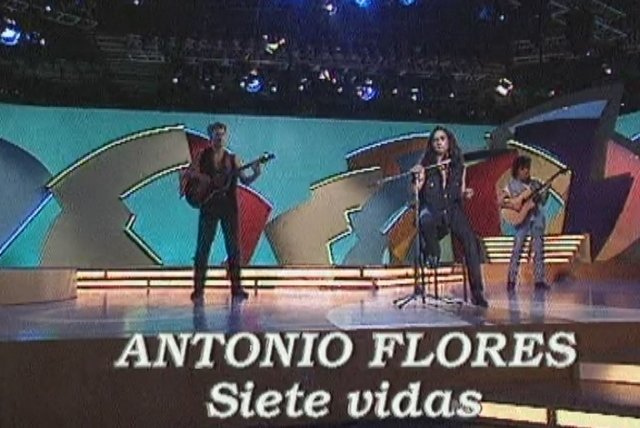 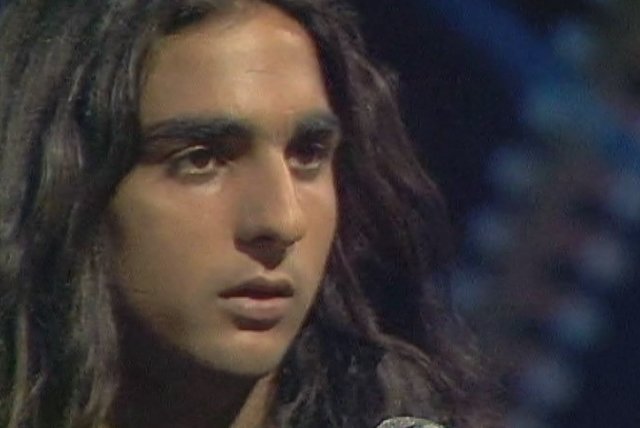