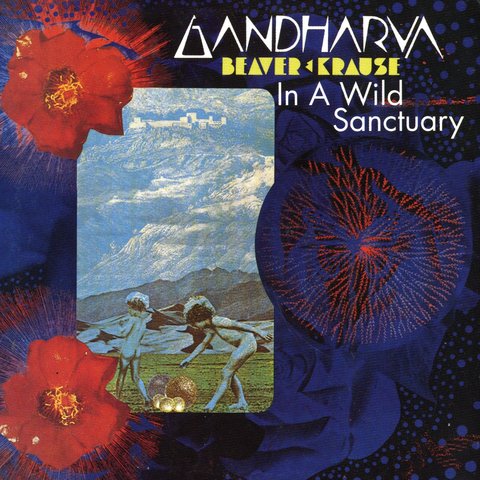 Composers and synth players Paul Beaver and Bernie Krause were among the most high-profile electronic music acts of the late '60s, recording a series of LPs distinguished not only by their groundbreaking studio advances but also by the presence of notables including Gerry Mulligan and Mike Bloomfield. Krause — a onetime member of the legendary folk group the Weavers — was working as a staff producer at Elektra Records when he met Beaver, a former jazz musician; under the name Beaver & Krause, they began assembling electronic pieces employing spoken-word passages, acoustic instruments, tape loops, and improvisational techniques, debuting in 1968 with The Nonesuch Guide to Electronic Music. After 1969's Ragnarok Electric Funk, the duo issued In a Wild Sanctuary a year later; 1971's Gandharva — recorded live in San Francisco's Grace Cathedral and featuring cameos from Mulligan and Bloomfield as well as Bud Shank and Ronnie Montrose — was the most popular of their releases. After 1972's All Good Men, Beaver recorded the solo LP Perchance to Dream; sadly, it was his final work — he suffered a fatal heart attack on January 16, 1975 at the age of 49. Krause later resurfaced as a noted expert in environmental sound recording. ~ Jason Ankeny 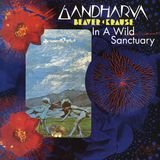 And There Was Morning

So Long as the Waters Flow 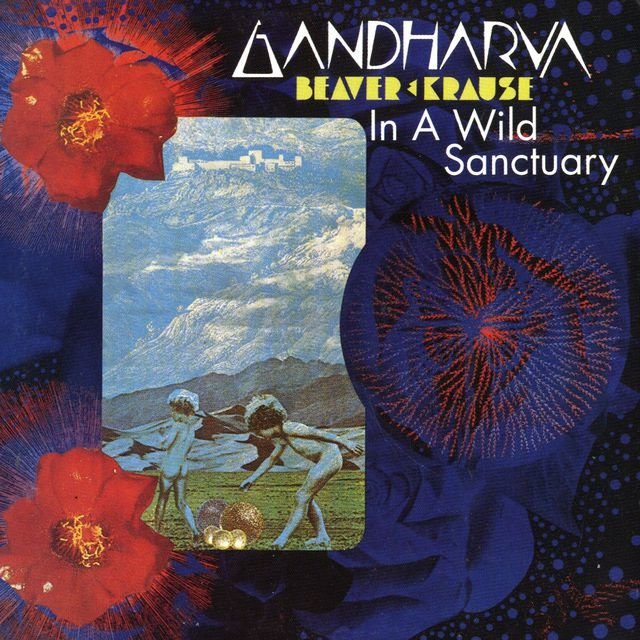 In A Wild Sanctuary/Gardharva
Beaver & Krause