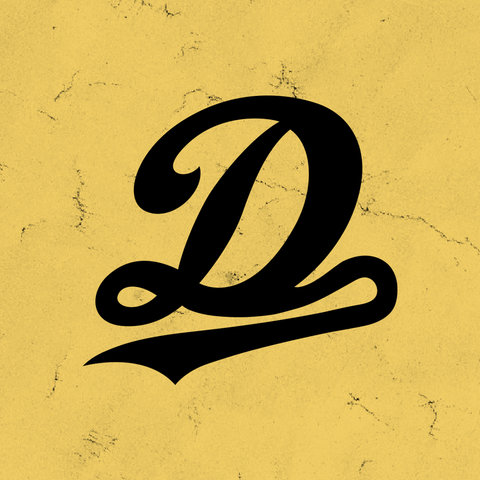 Co-founded by Grammy-winning rapper/producer J. Cole and manager Ibrahim Hamad, Dreamville Records has been behind full-length projects from the likes of Cozz, Lute, JID, and Ari Lennox. In addition to these albums and Cole's chart-topping releases, the Dreamville roster has been promoted with a series of compilations, Revenge of the Dreamers, launched in 2014. The third volume topped the Billboard 200 in 2019.

Although Dreamville's beginning pre-dates Cole's 2011 mainstream breakthrough with Cole World: The Sideline Story, the label didn't truly lift off until 2013, when Cole and Hamad arranged a distribution deal through major-label Interscope. Revenge of the Dreamers arrived shortly thereafter in January 2014. Cole, who had recently achieved his second straight number one album with Born Sinner, was directly involved in seven of the 11 tracks, joined by Dreamville signees Omen and Bas, among other collaborators. A sequel, even more concise than the first volume, followed toward the end of the following year with Cozz, Lute, and Ari Lennox added to the mix. This volume charted, entering the Billboard 200 at number 24 with a Top Five showing on Top R&B/Hip-Hop Albums. Dreamville's stock continued to rise with Revenge of the Dreamers III, a weightier set with the label's artists showcased alongside Young Nudy, Saba, Vince Staples, Dreezy, Ty Dolla $ign, and many others outside the roster. The album debuted at number one on the Billboard 200 in July 2019 and was nominated for Best Rap Album in the 62nd Grammy Awards. ~ Andy Kellman 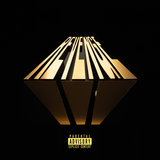 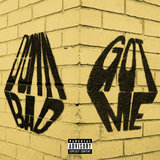 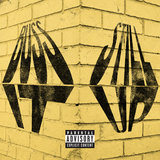 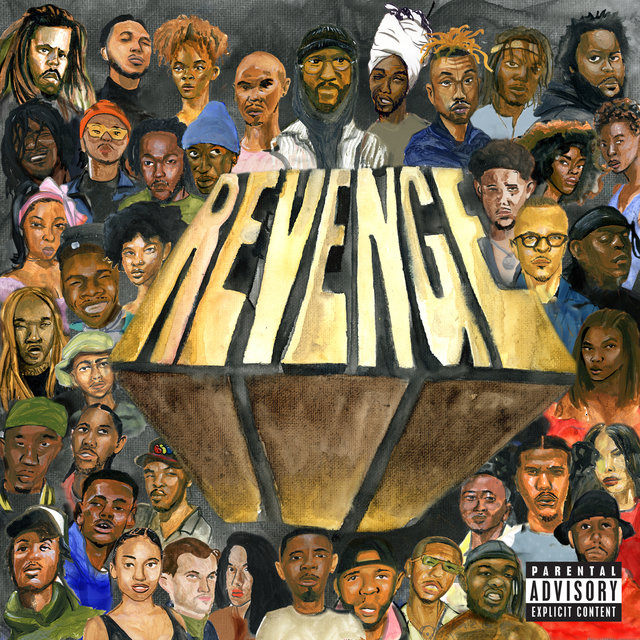 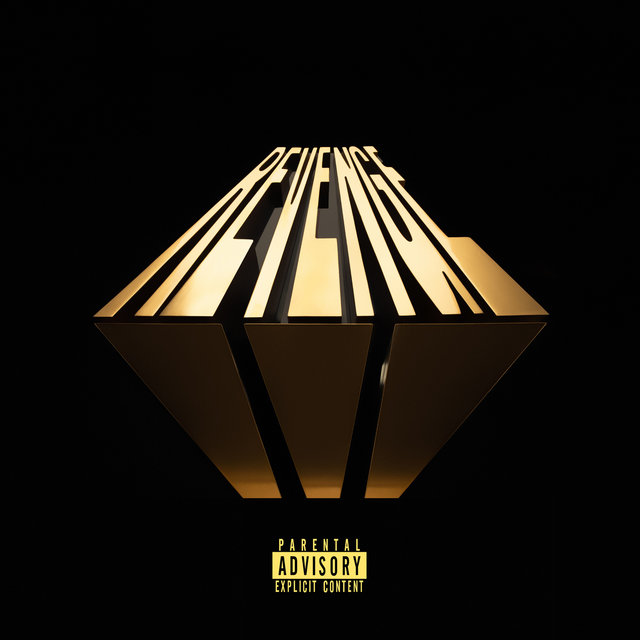 Revenge Of The Dreamers III
Dreamville 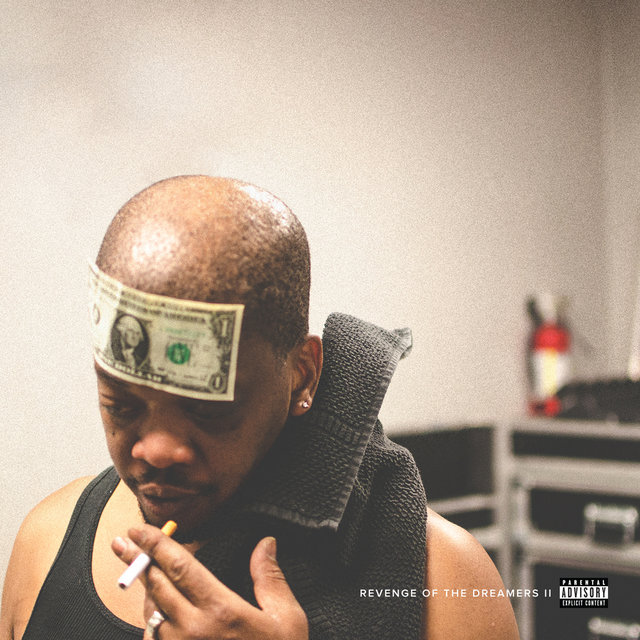 Revenge Of The Dreamers II
Dreamville 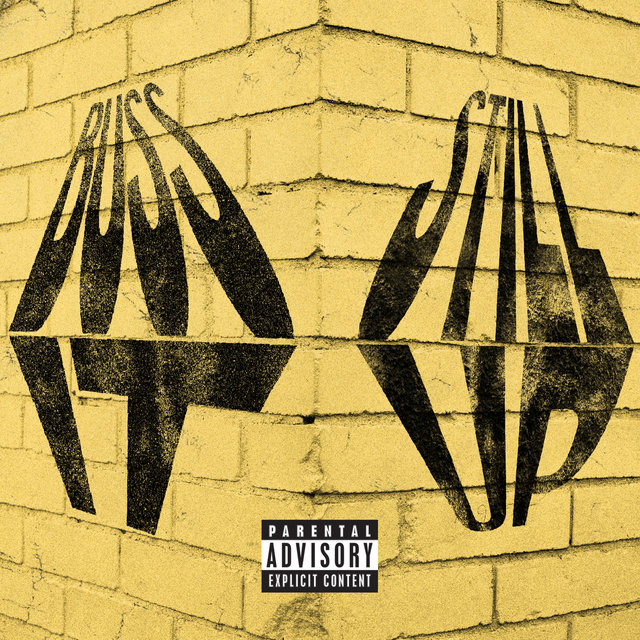 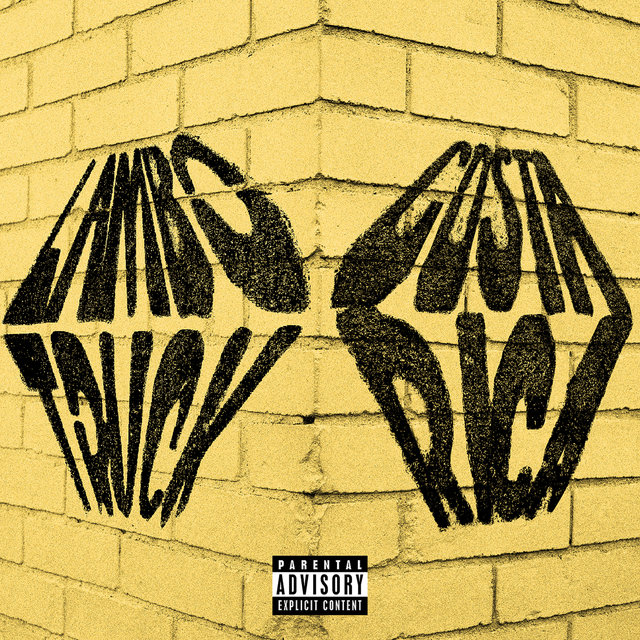 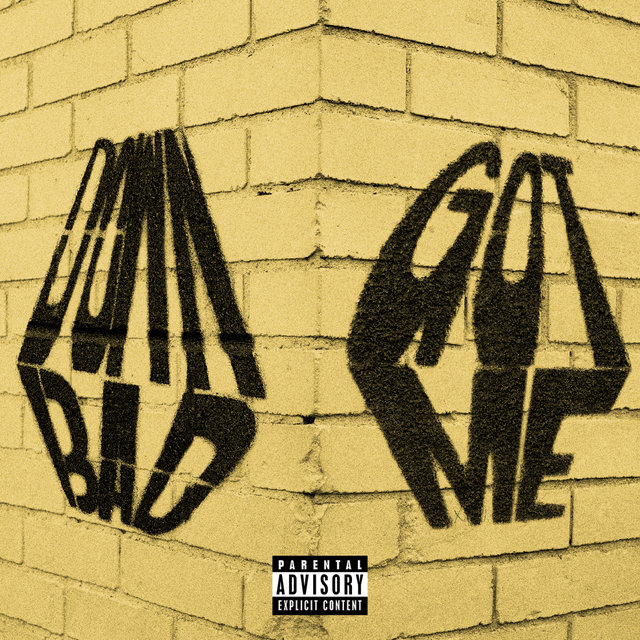 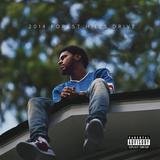 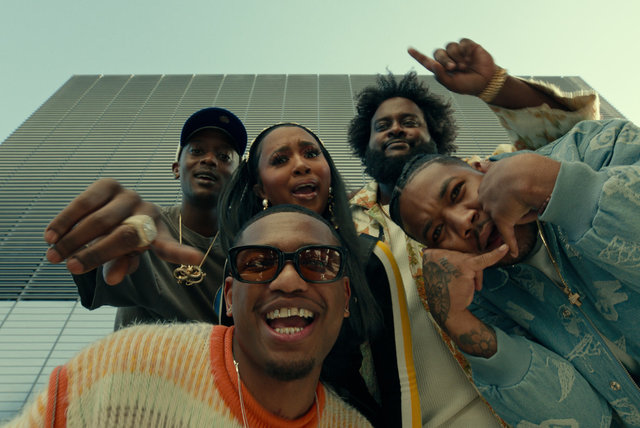 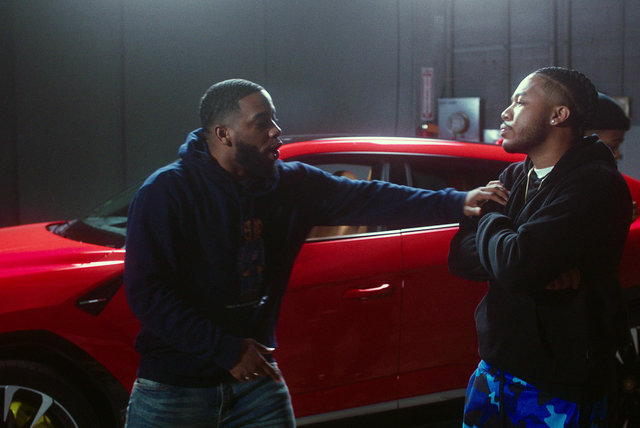 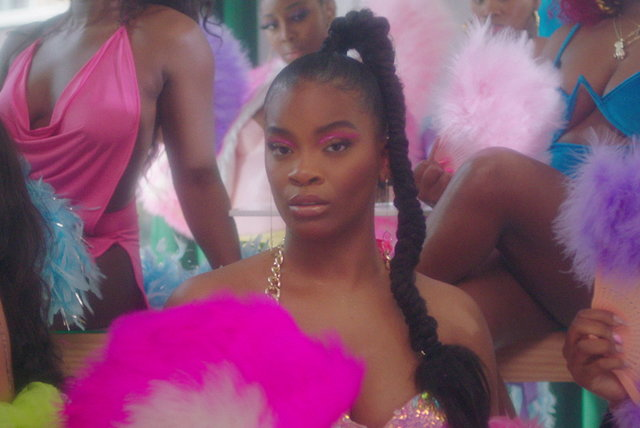 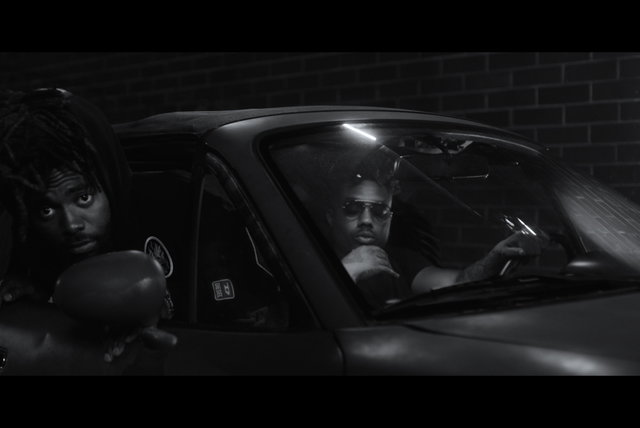 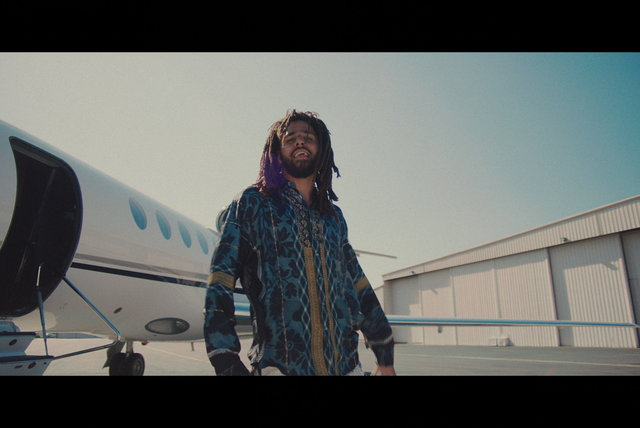 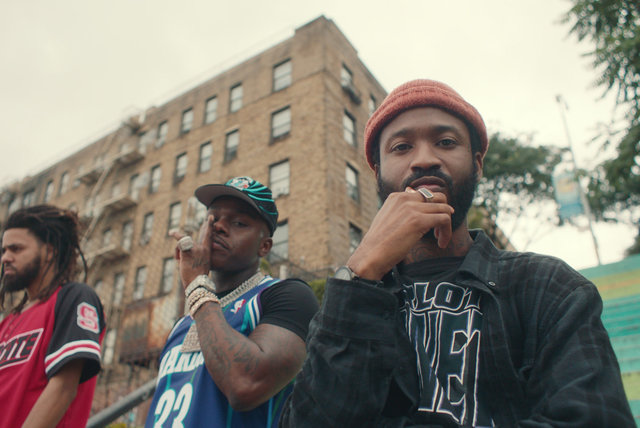 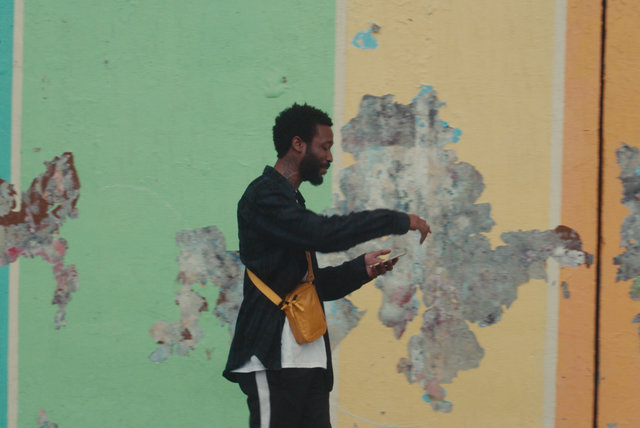 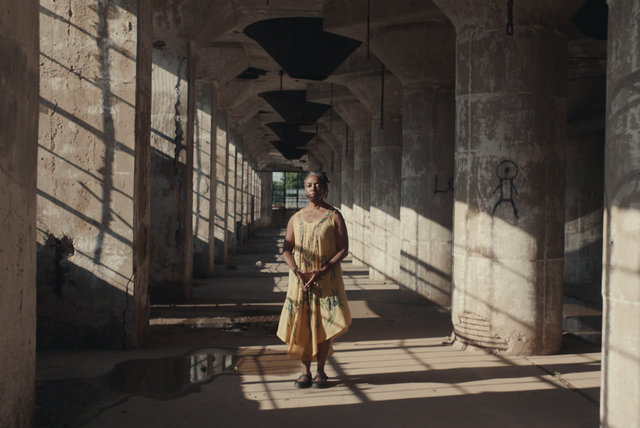