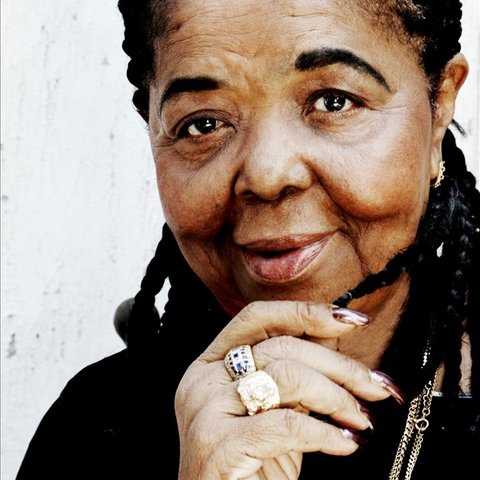 A native of the island nation of Cape Verde, Cesária Évora was known as the country's foremost practitioner of the morna, which is strongly associated with the islands and combines West African percussion with Portuguese fados, Brazilian modhinas, and British sea shanties. Évora began singing morna at age 16 after meeting an attractive young guitarist. Her talent soon had her performing all over the islands, and in the late '60s two of her radio tapes were released as albums in the Netherlands and Portugal, respectively.

However, Évora never left her country, and gave up singing in the mid-'70s owing to lack of profit. In 1985, at the age of 45, she decided to return to music and traveled to Portugal to record two songs for an anthology of female Cape Verdean singers. This led to subsequent recording sessions in Paris, which resulted in four albums from 1988 to 1992. Her international fame grew, and she toured Europe, Africa, Brazil, and Canada, with stops in the United States to perform for Cape Verdean audiences. In the fall of 1995, she mounted her first large-scale American tour; subsequent recordings include 1997's Cabo Verde and 1999's Mar Azul and Cafe Atlantico.

With Évora now a certified international star, the new millennium didn't see any loss of momentum for the singer, and she continued to record and tour the globe. Her 2001 release, Sao Vicente, featured numerous collaborations, including appearances from Bonnie Raitt, Orquesta Aragón, and Brazilian superstar Caetano Veloso. Already a well-televised figure in Europe, her growing popularity in North America led to an appearance on The David Letterman Show; a DVD titled Live in Paris; the reissue of her 1974 album Distino di Belita; and the 2004 Grammy for Best Contemporary World Music recording for Voz d'Amor. The same year she was recognized by French culture minister Jean-Jacques Aillagon as an Officer des Arts et des Lettres.

After another extensive tour, in 2006 Évora released Rogamar, much of which was recorded in her hometown of Mindelo. Three years later, she released Nha Sentimento, another hometown affair, with more songs from the pen of Teofilo Chantre. Continuing heart trouble forced her to undergo surgery in 2010, and one year later, she retired from performing due to poor health. Three months after that announcement, on December 17, 2011, she died at a hospital in Mindelo. ~ Steve Huey 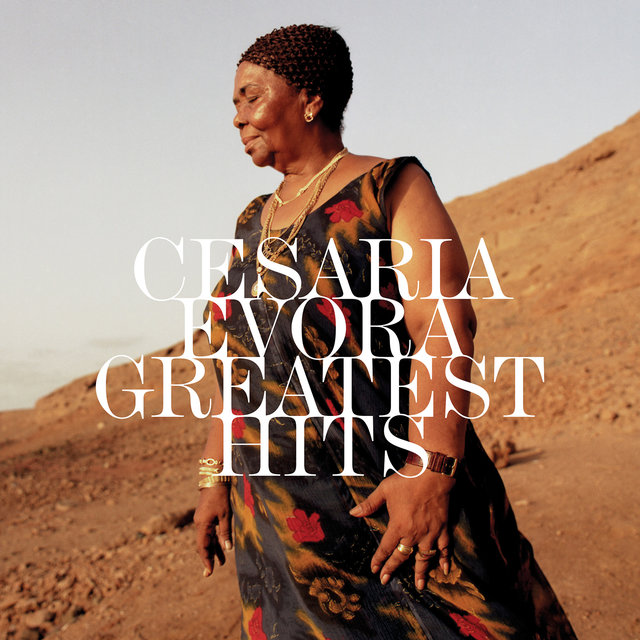 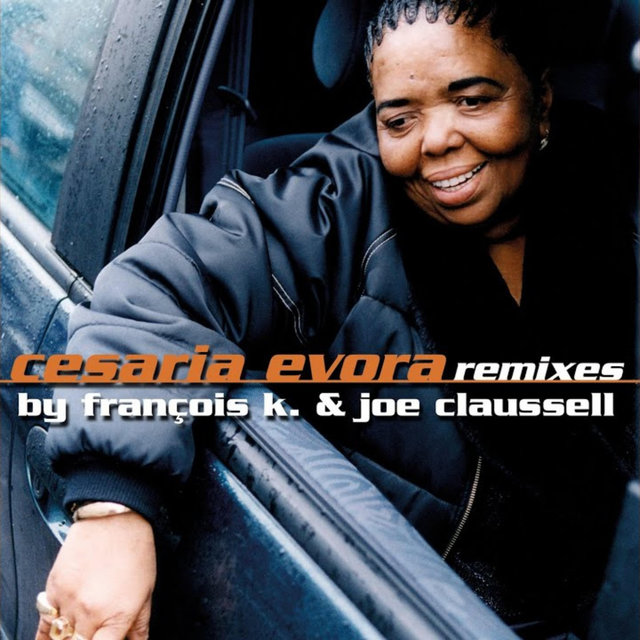 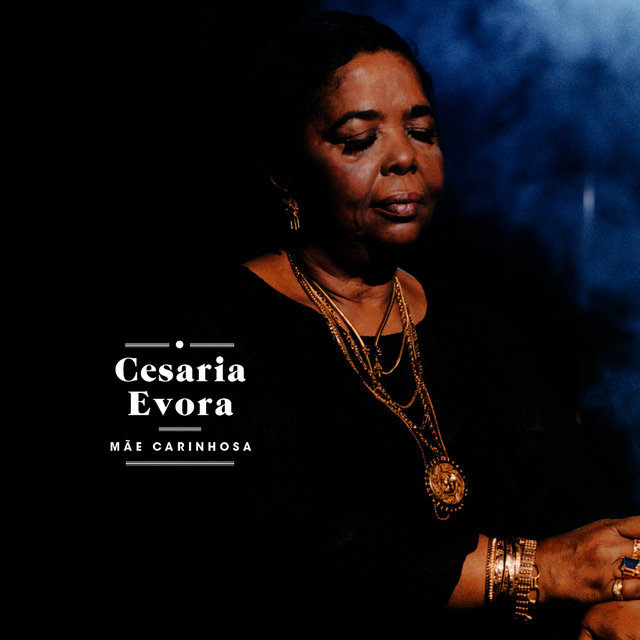 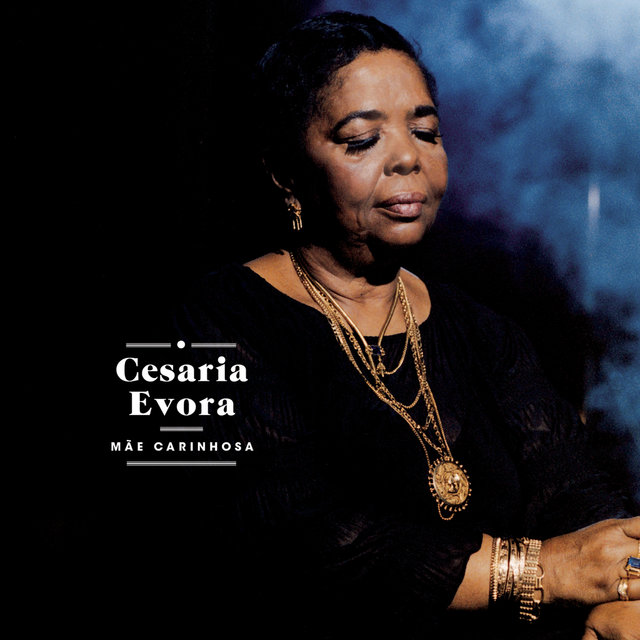 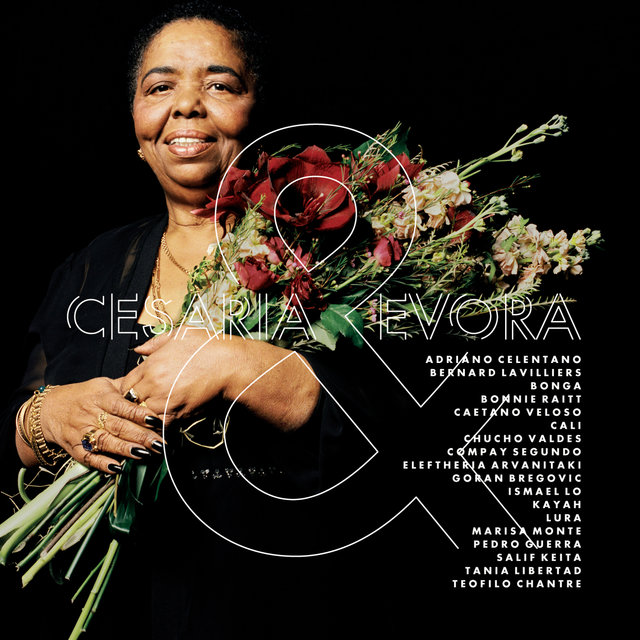 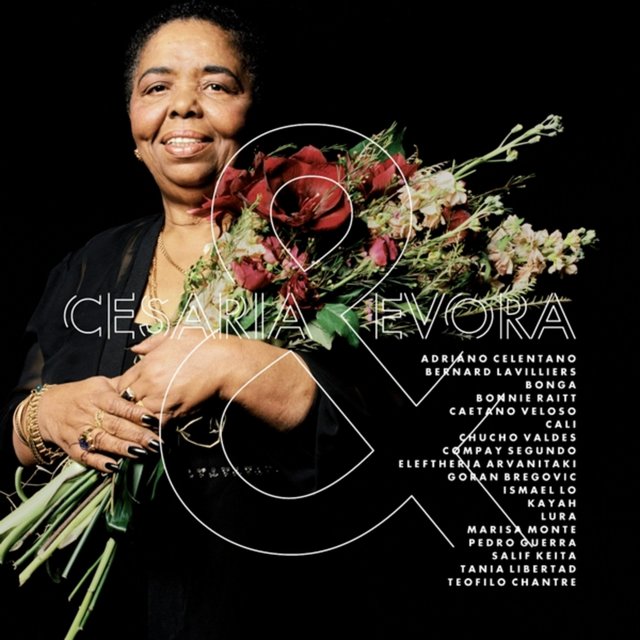 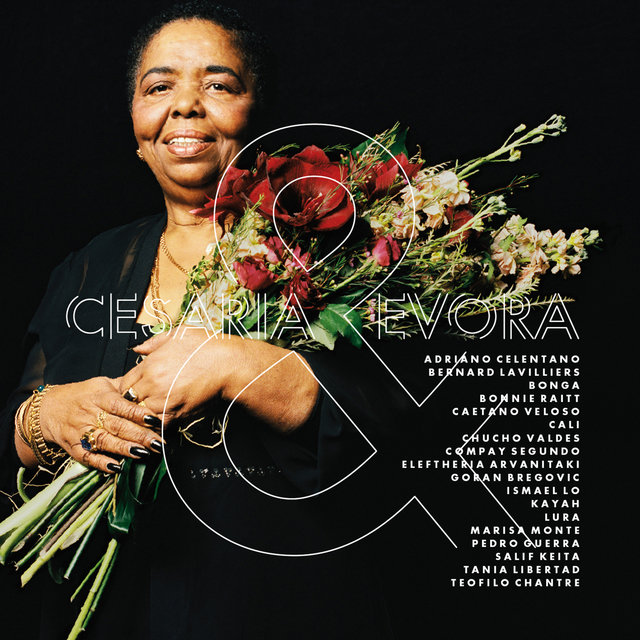 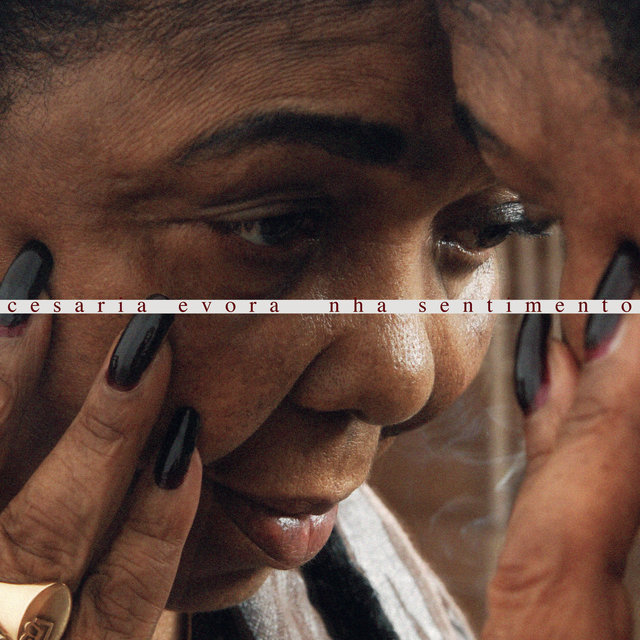 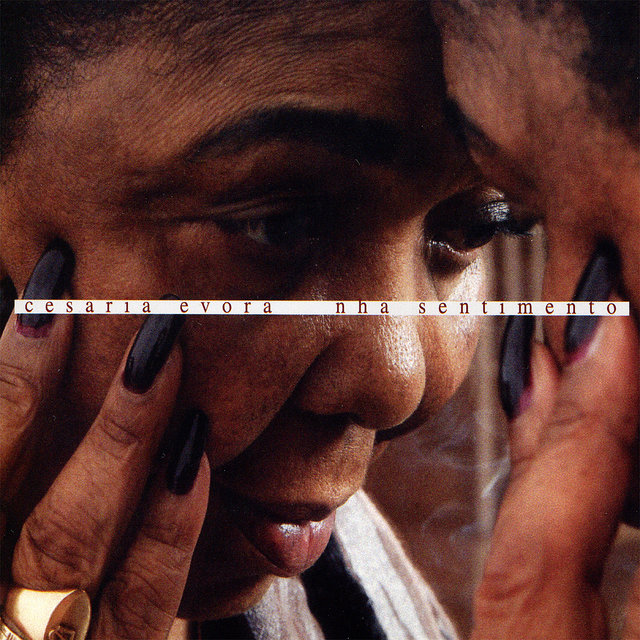 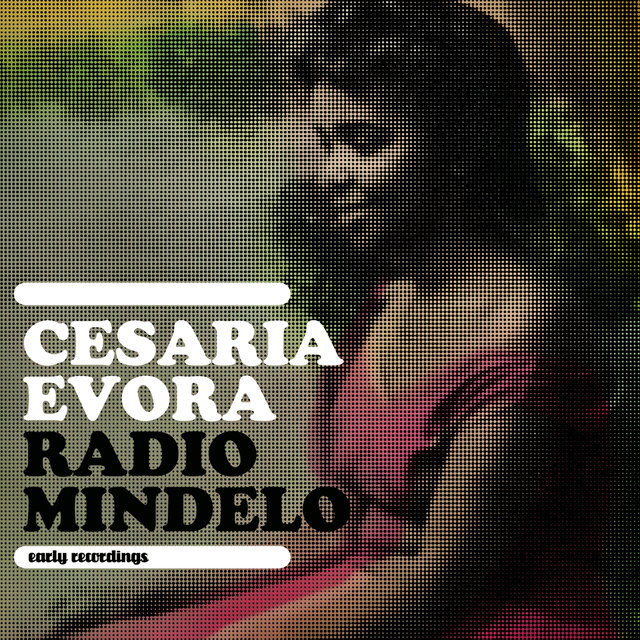 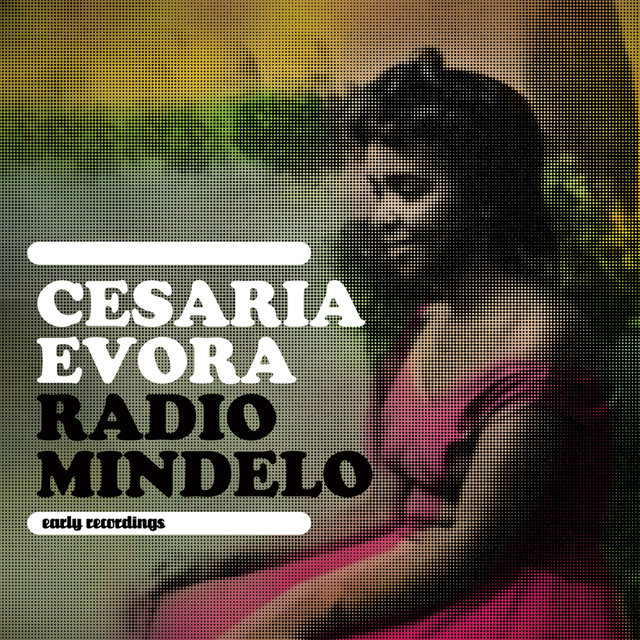 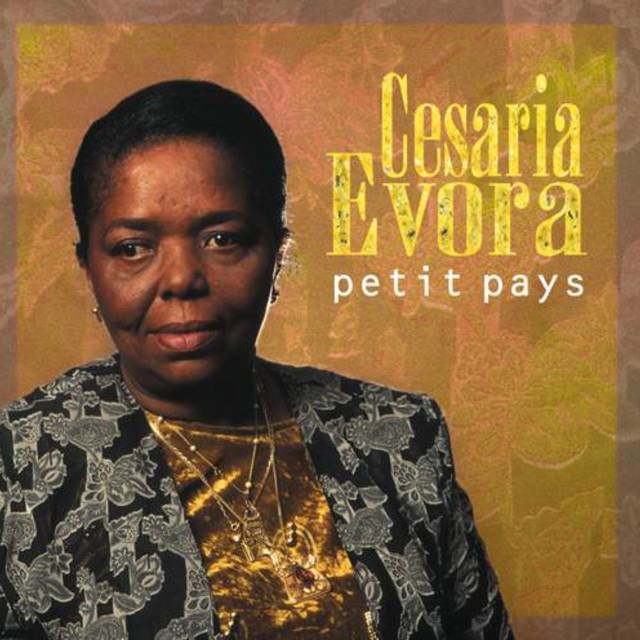 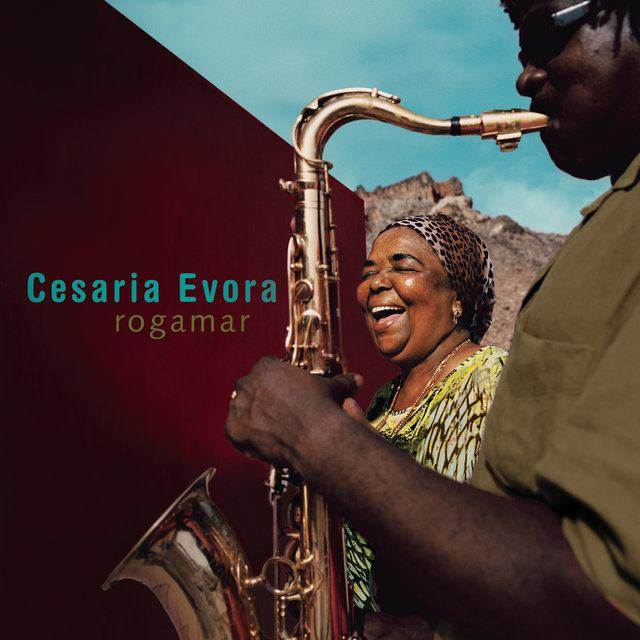 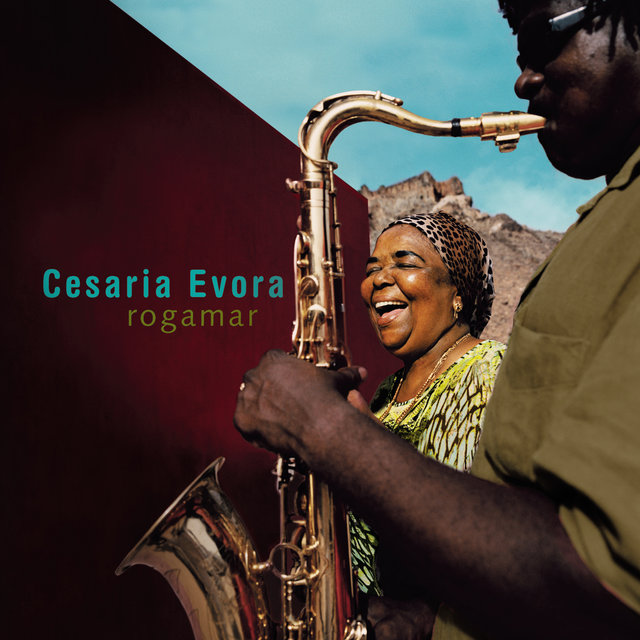 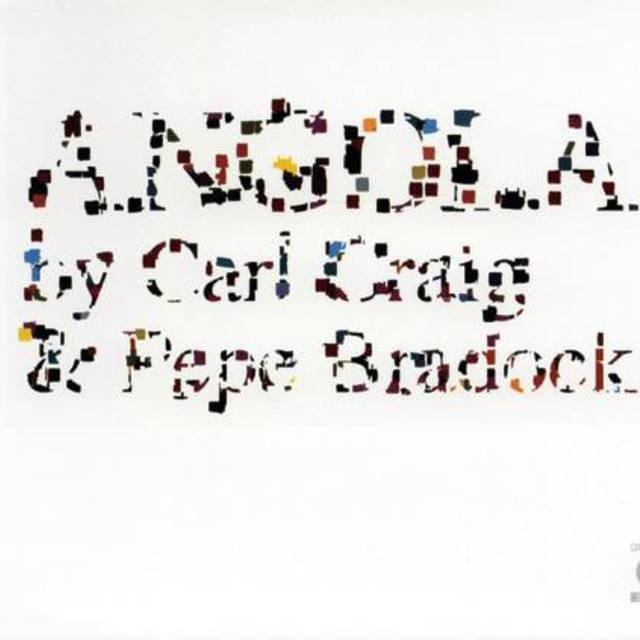 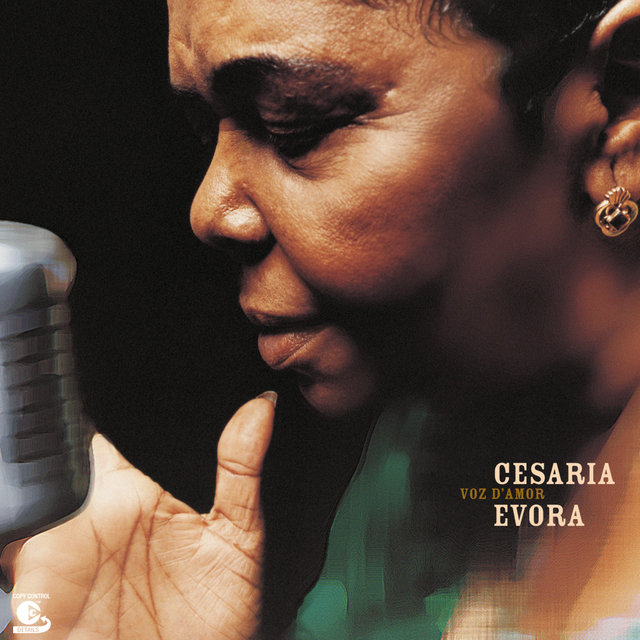 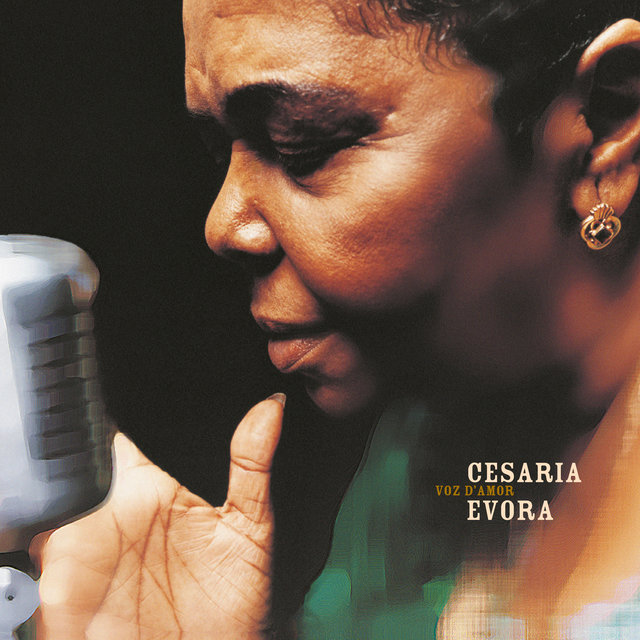 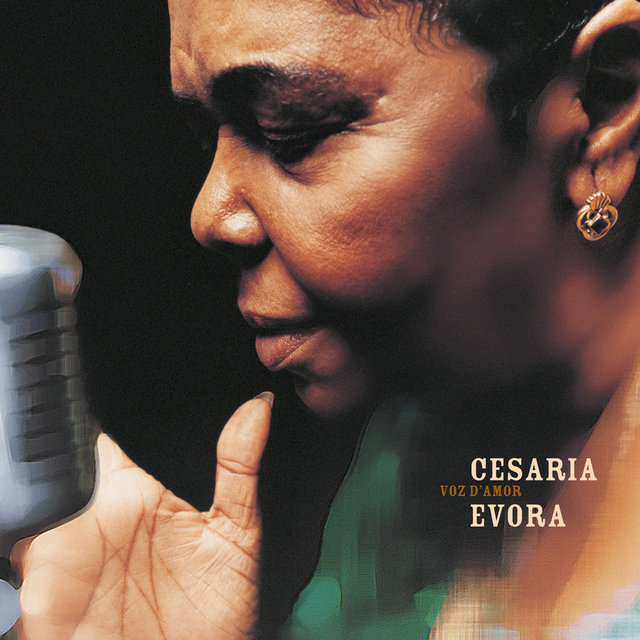 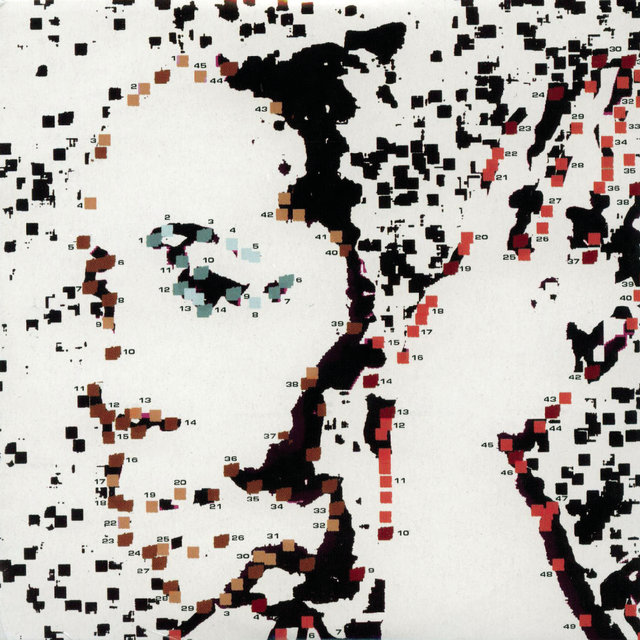 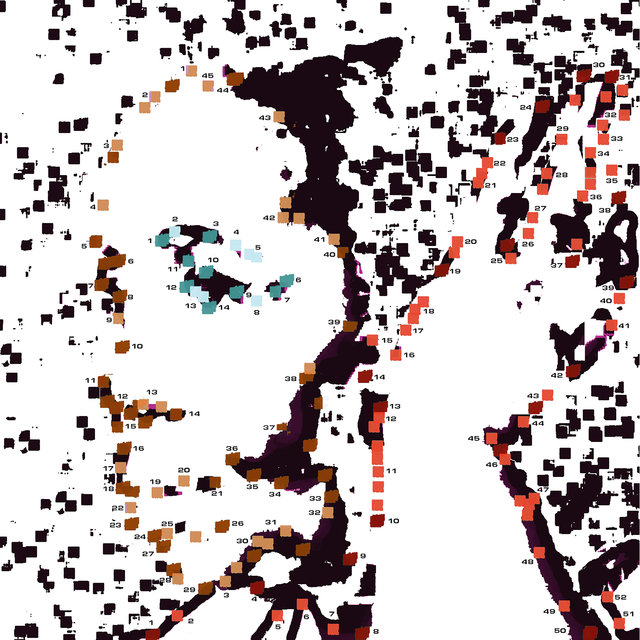 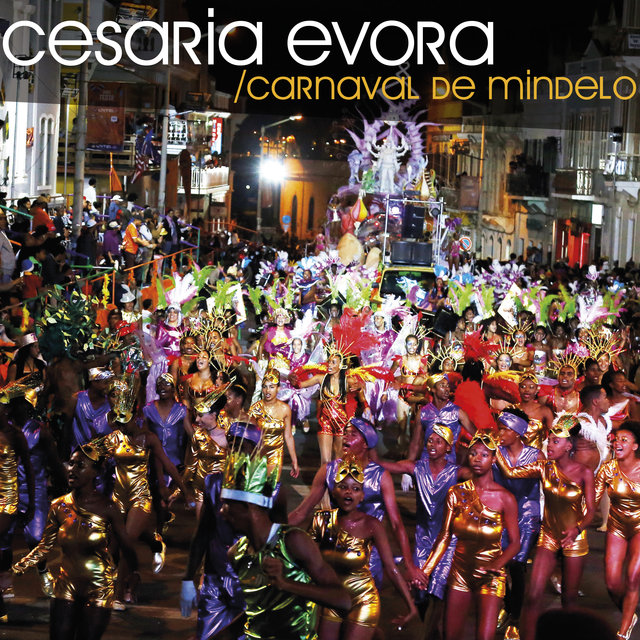 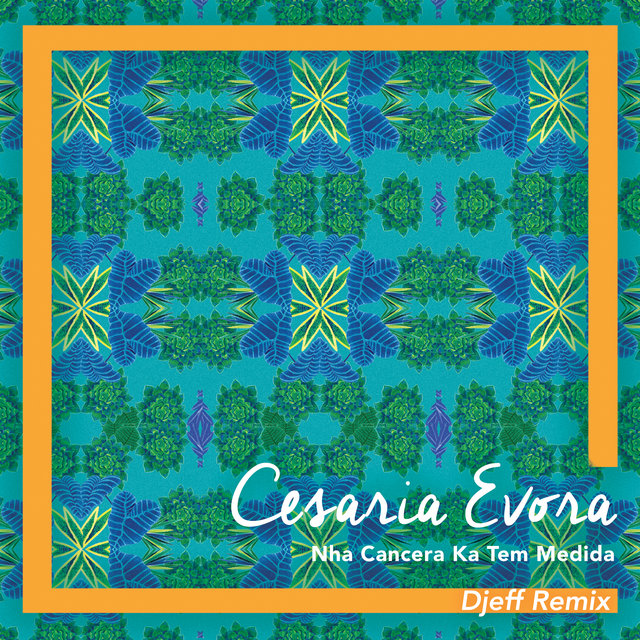 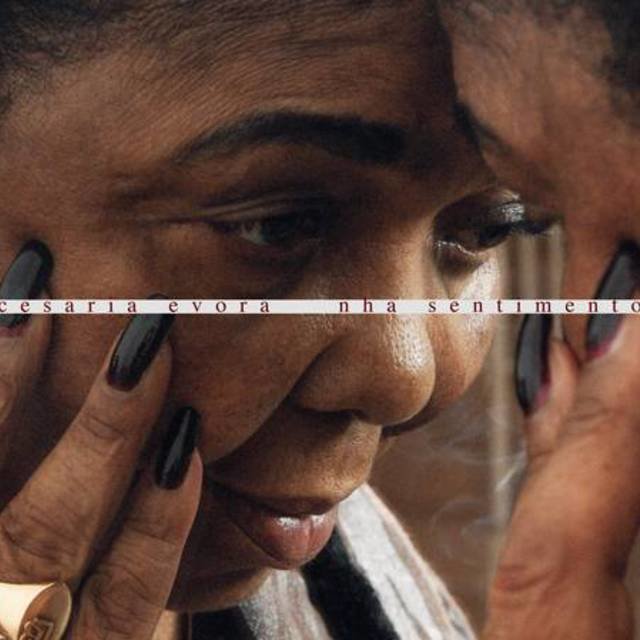 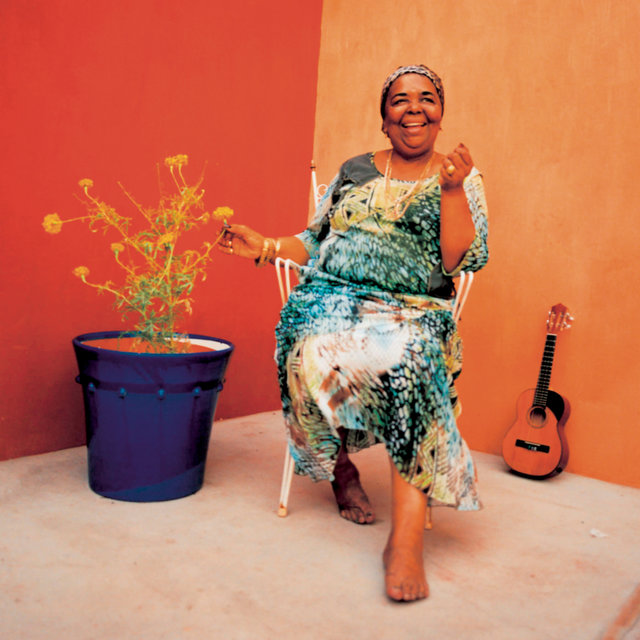