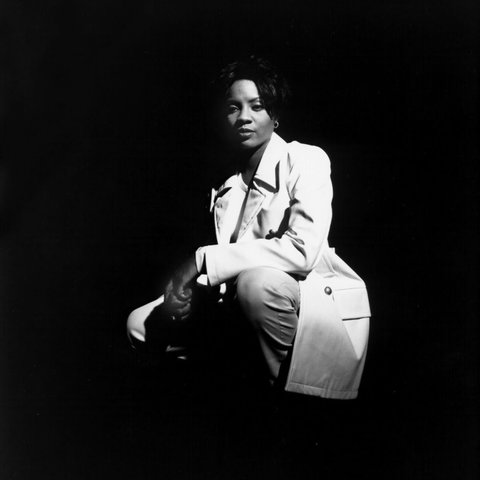 MC Lyte was one of the first female rappers to point out the sexism and misogyny that often runs rampant in hip-hop, often taking the subject head on lyrically in her songs and helping open the door for such future artists as Queen Latifah and Missy Elliott. Born and raised in Brooklyn, NY, Lyte began rhyming at the age of 12, which eventually led to a single, "I Cram to Understand U," which led to a recording contract with the First Priority label. MC Lyte's debut full-length, Lyte As a Rock, surfaced in 1988, while a follow-up, Eyes on This, followed a year later. Both discs are considered to be the finest of the rapper's career, especially her sophomore effort, which spawned the hit single "Cha Cha Cha" (peaking at number one on the rap charts) and the anti-violence track "Cappucino." Lyte turned to Bell Biv DeVoe's writers and producers Wolf & Epic for her third release overall, 1991's Act Like You Know, a more soul music-based work than its predecessors and in 1993, issued Ain't No Other (the album's popular single, "Ruffneck," earned a Grammy nomination for Best Rap Single and turned out to be the first gold single ever achieved by a female rap artist).

By the mid-'90s, Lyte had relocated to a new record label, Elektra/Asylum, issuing such further releases as 1996's Bad As I Wanna B, which featured a duet with Missy Elliott on the track "Cold Rock a Party," and 1998's Seven & Seven, which included further guest appearances by Elliott, as well as Giovanni Salah and LL Cool J, the latter of which produced the track "Play Girls Play." In addition to her own albums, MC Lyte has teamed with other artists from time to time, including Atlanta's Xscape on the Soul Train Award-winning "Keep on Keepin' On" (a track that also appeared on the Sunset Park soundtrack and became Lyte's second gold single), and has tried acting, appearing on several TV shows, including such comedies as Moesha and In the House, plus the crime drama New York Undercover. Lyte has also put aside time to become active in several social projects/organizations, including anti-violence campaigns, Rock the Vote, and AIDS benefits. In 2001, Rhino Records issued the 16-track career overview The Very Best of MC Lyte. Lyte then mounted a comeback in 2003 with Da Undaground Heat, Vol. 1. ~ Greg Prato

Lyte As A Rock

Keep On, Keepin' On (feat. Xscape)

Bad As I Wanna B

Bad As I Wanna B 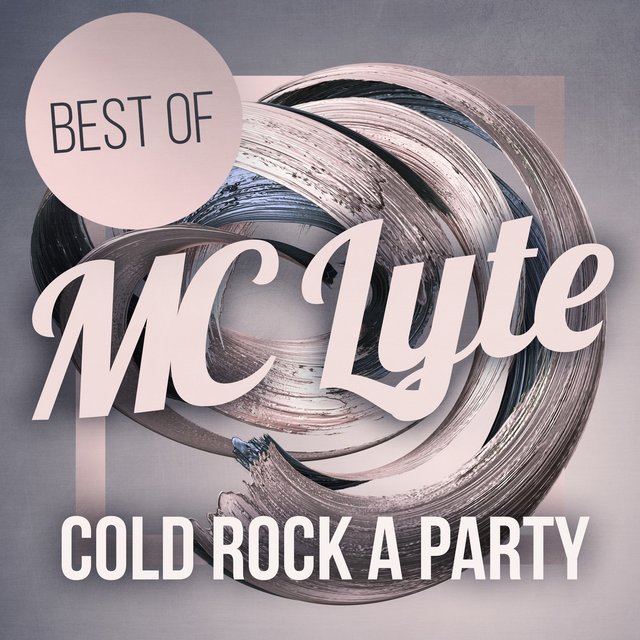 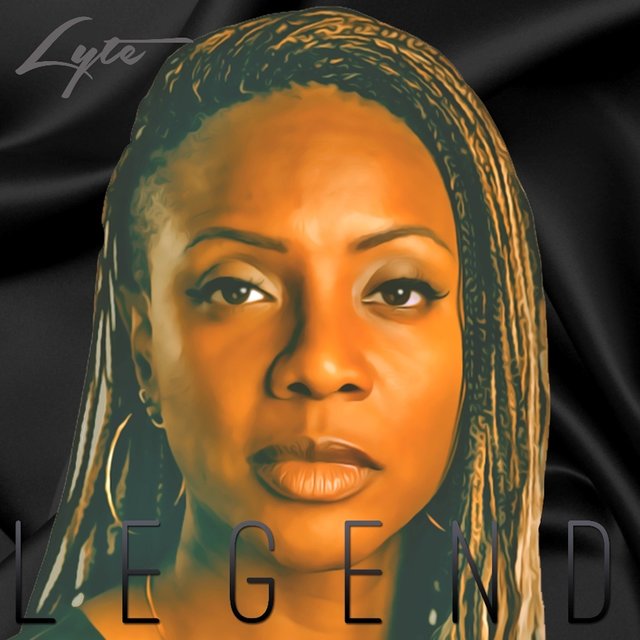 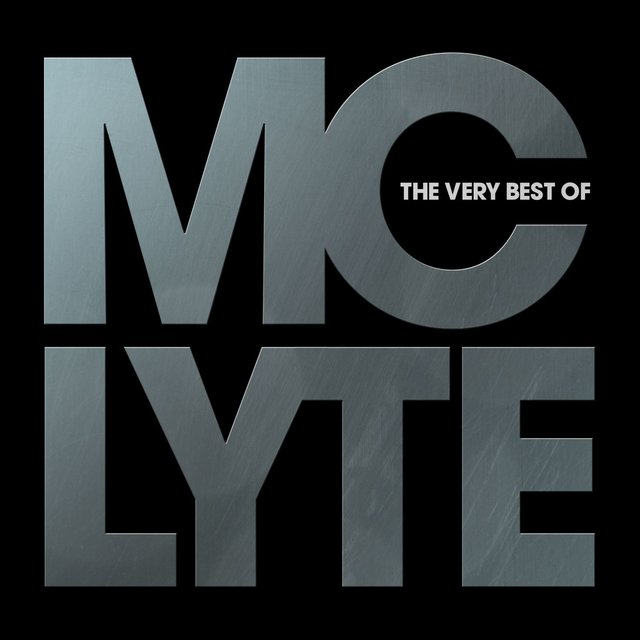 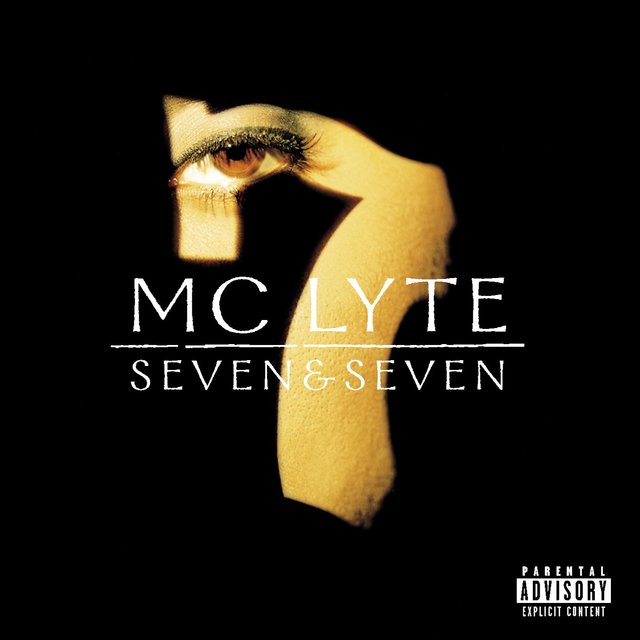 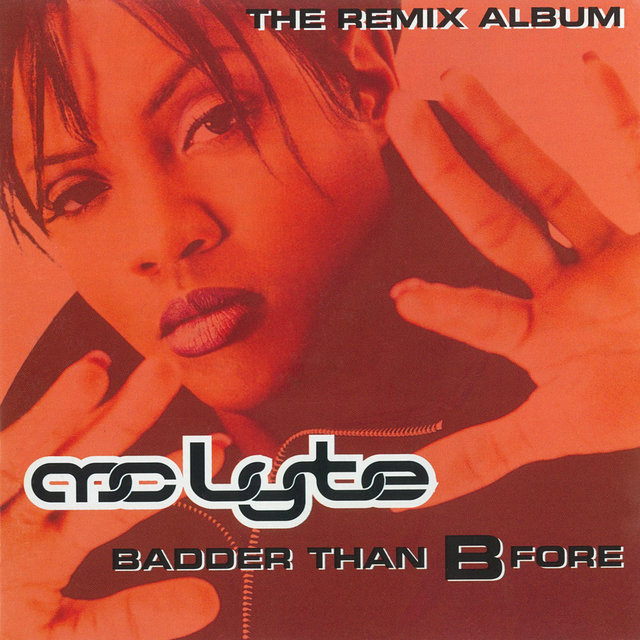 Badder Than B Fore
MC Lyte 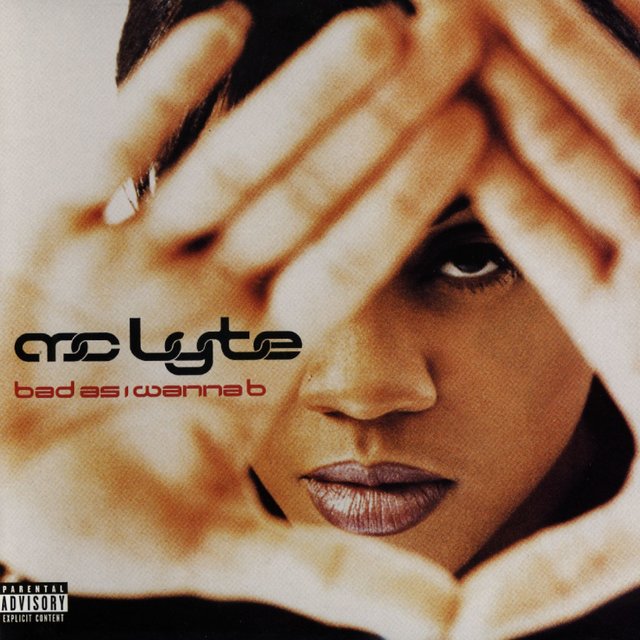 Bad As I Wanna B
MC Lyte 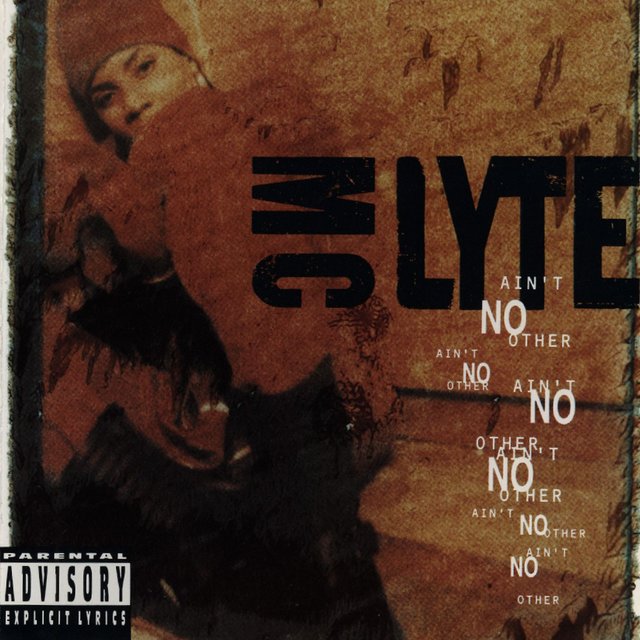 Ain't No Other
MC Lyte 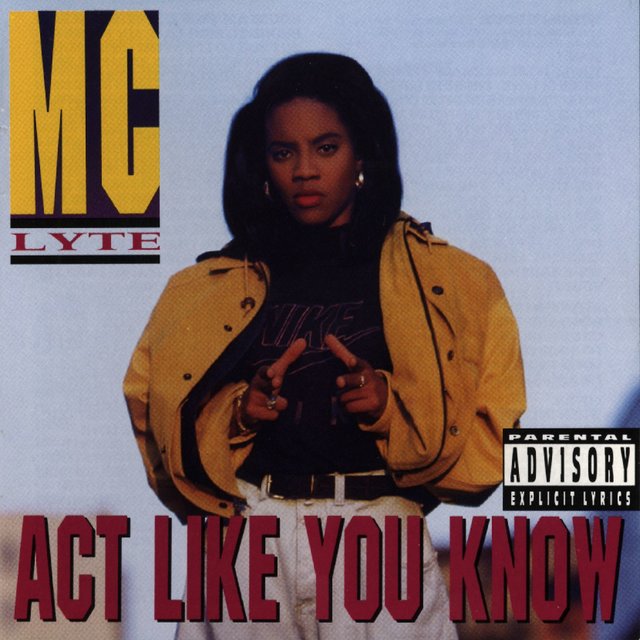 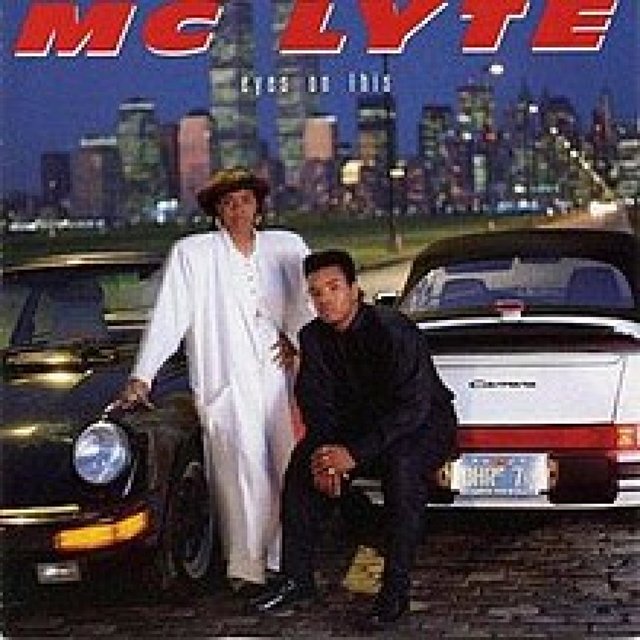 Eyes On This
MC Lyte 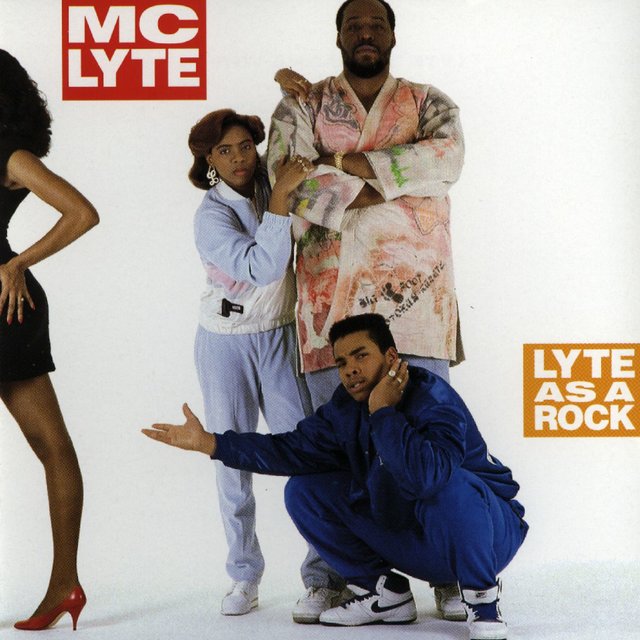 Lyte As A Rock
MC Lyte 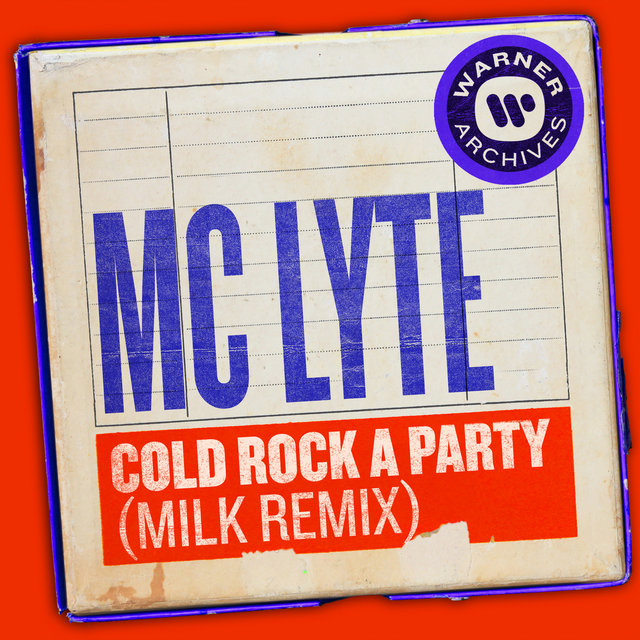 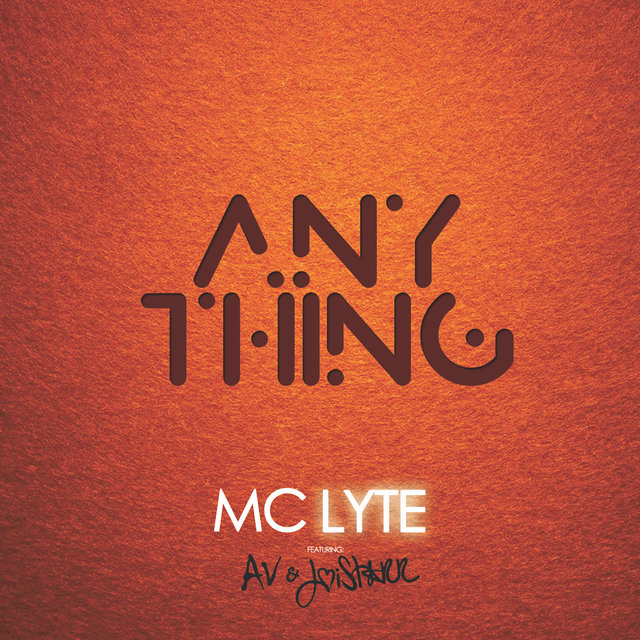 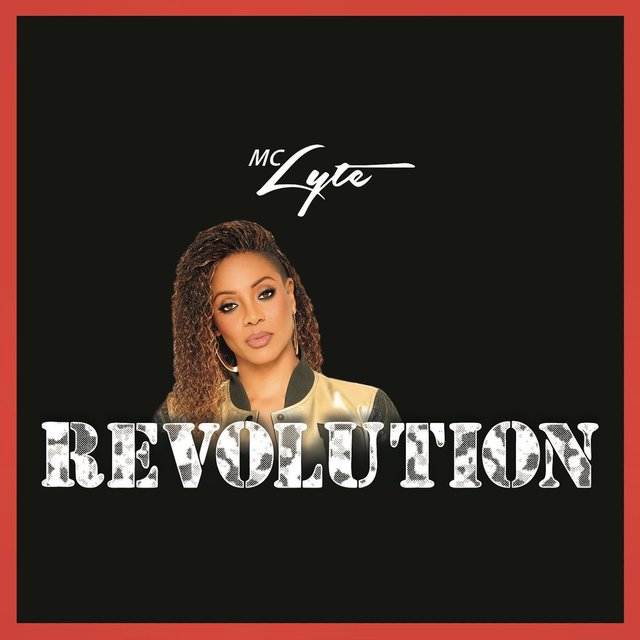 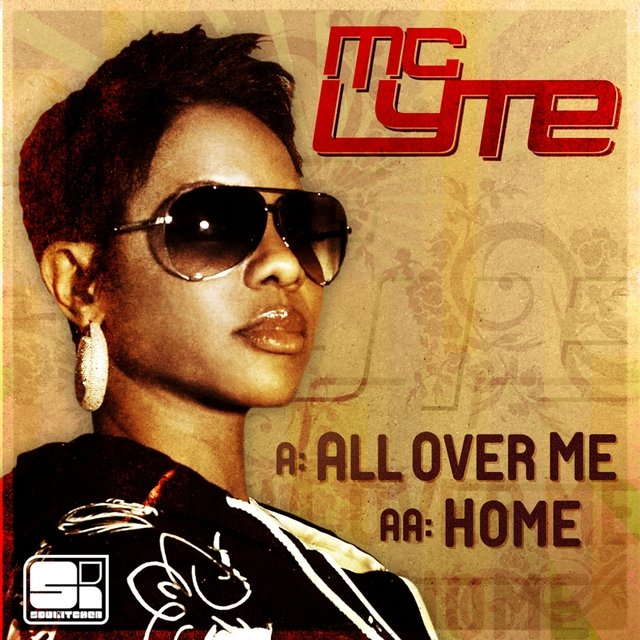 All Over Me / Home
MC Lyte 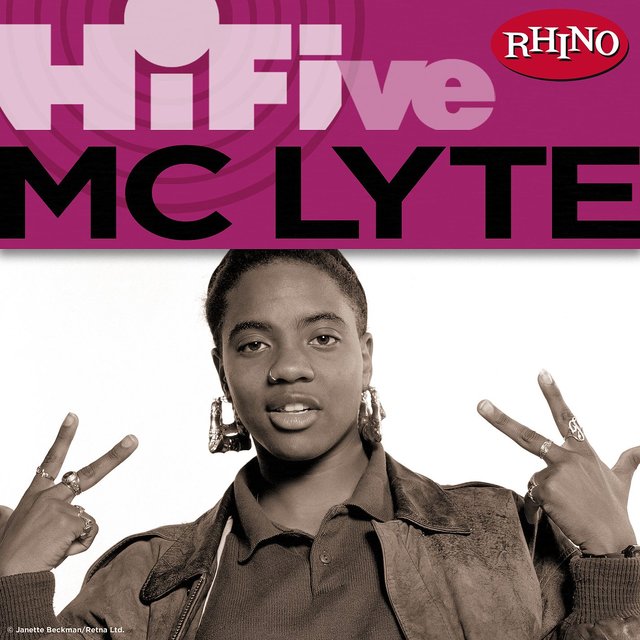 Keep On, Keepin' On (feat. Xscape) 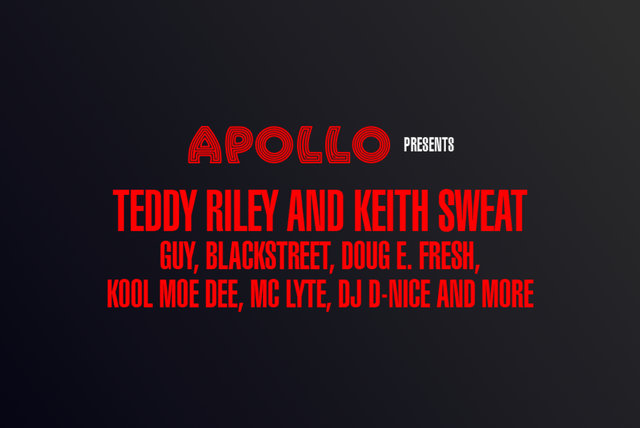 Live at The Kings and Queens of New Jack Swing 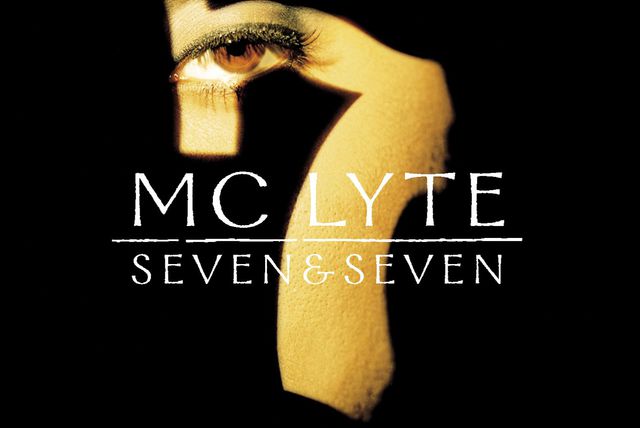 I Can't Make a Mistake