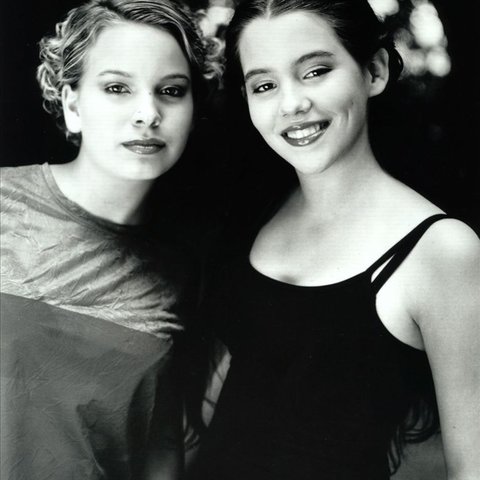 The Norwegian teen pop duo M2M consists of vocalist/guitarist Marit Larsen and vocalist/keyboardist Marion Raven. They made their U.S. debut with the single "Don't Say You Love Me," which appeared on the Pokemon soundtrack and was certified gold in late 1999. Their full-length follow-up, Shades of Purple, was released in the spring of 2000. After a tour with Hanson, The Big Room came out in the U.S. in 2002, but when it failed to do well commercial, the duo officially broke up later that year. ~ Heather Phares 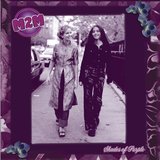 Don't Say You Love Me

The Day You Went Away 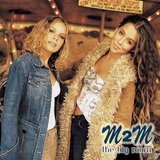 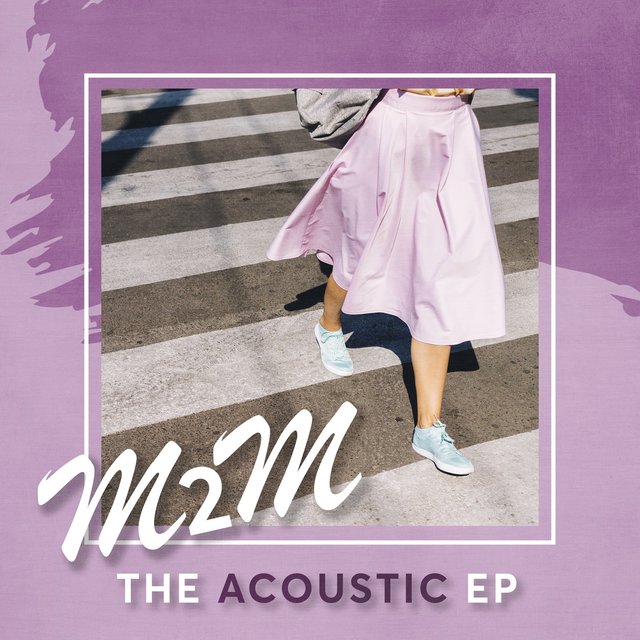 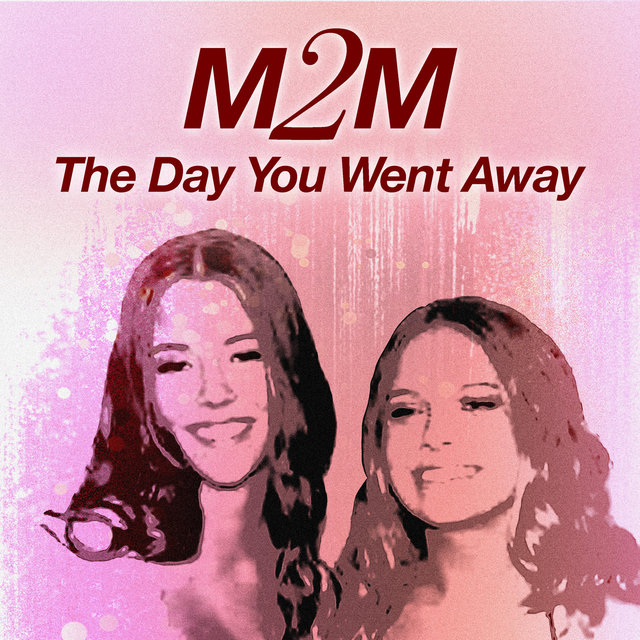 The Day You Went Away
M2M 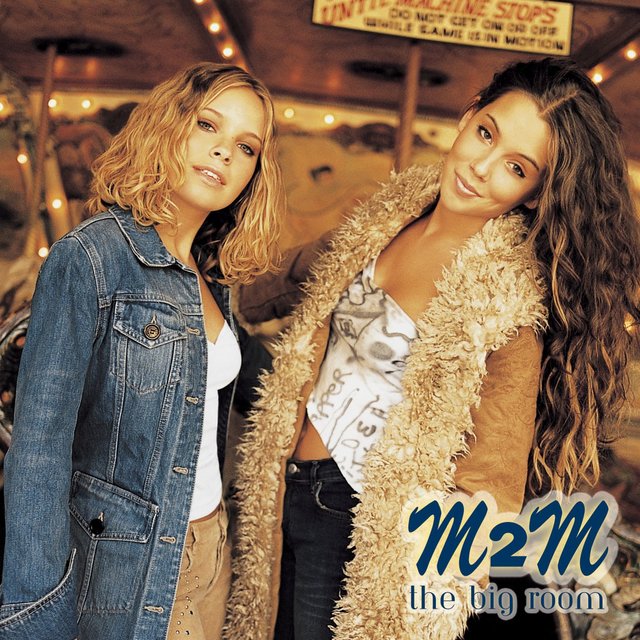 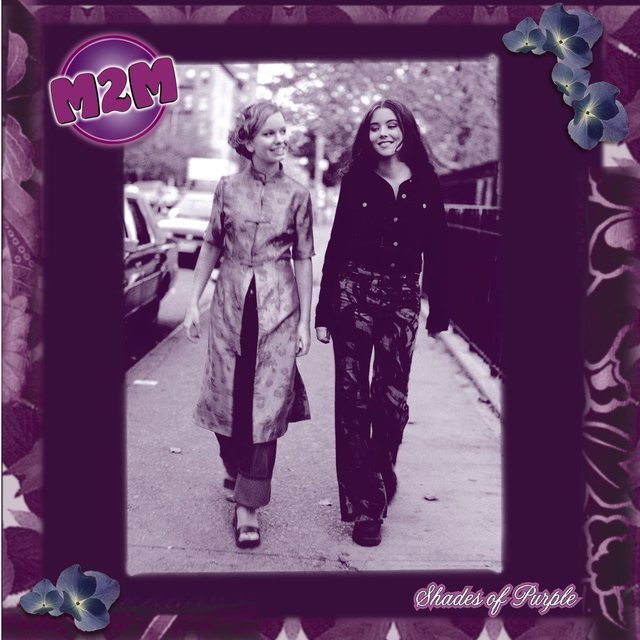 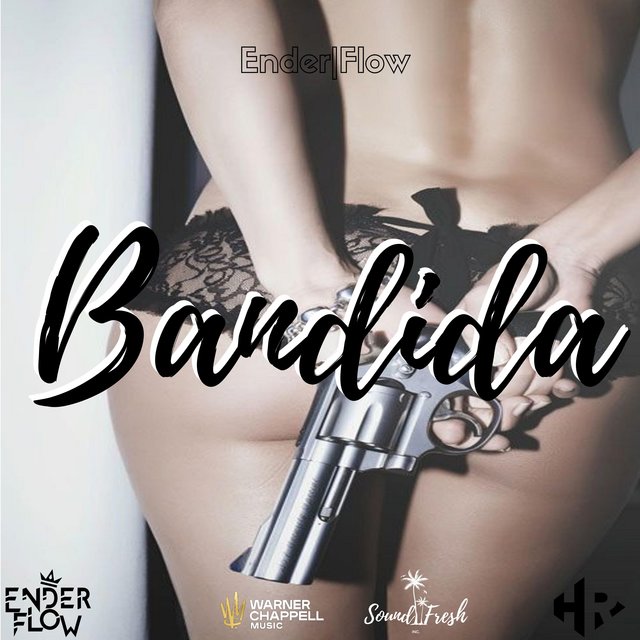 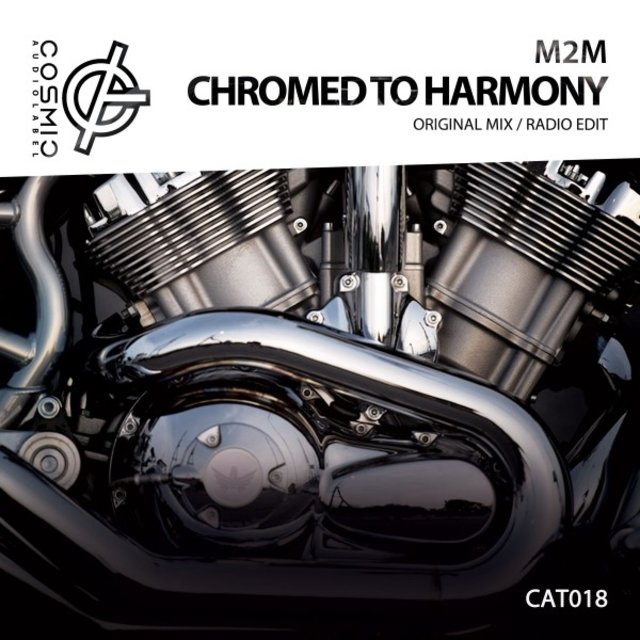 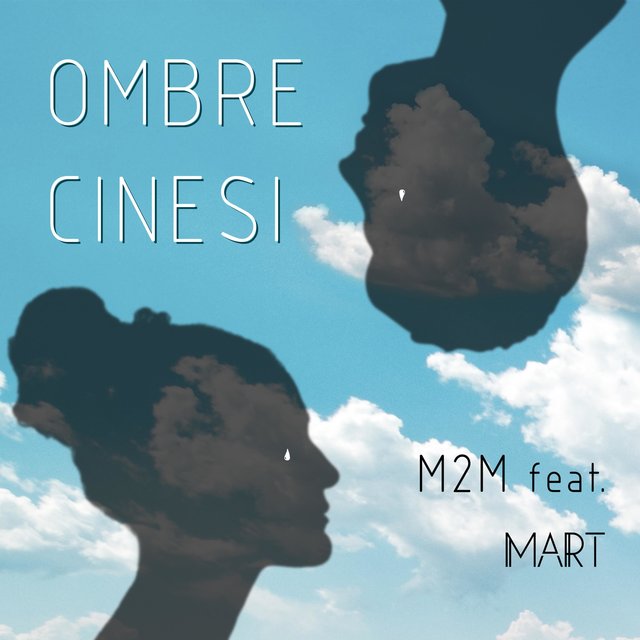 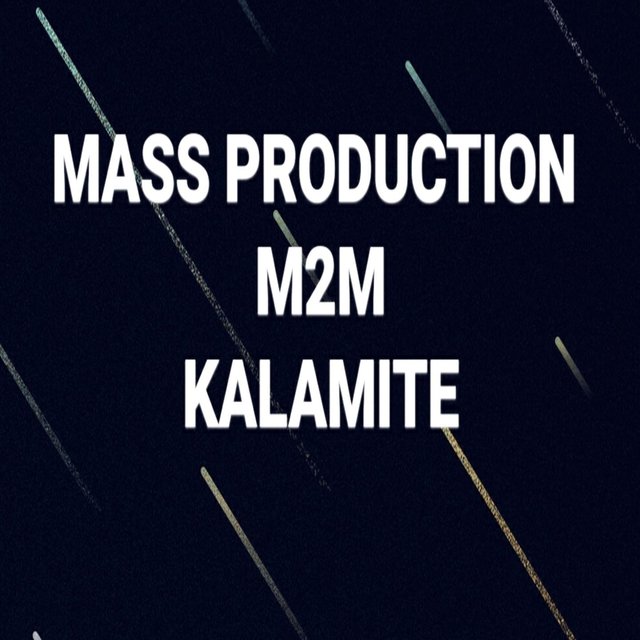 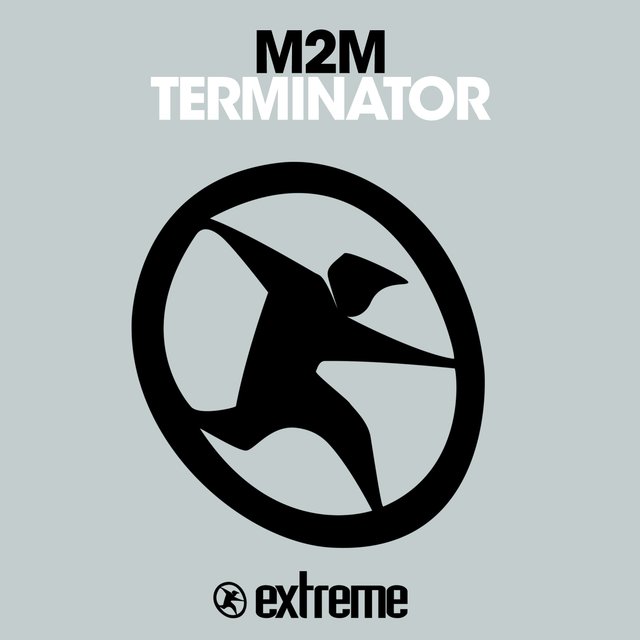 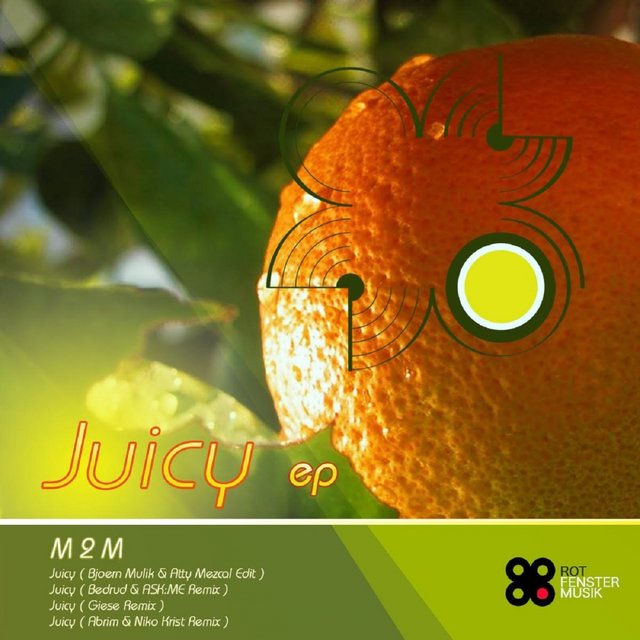 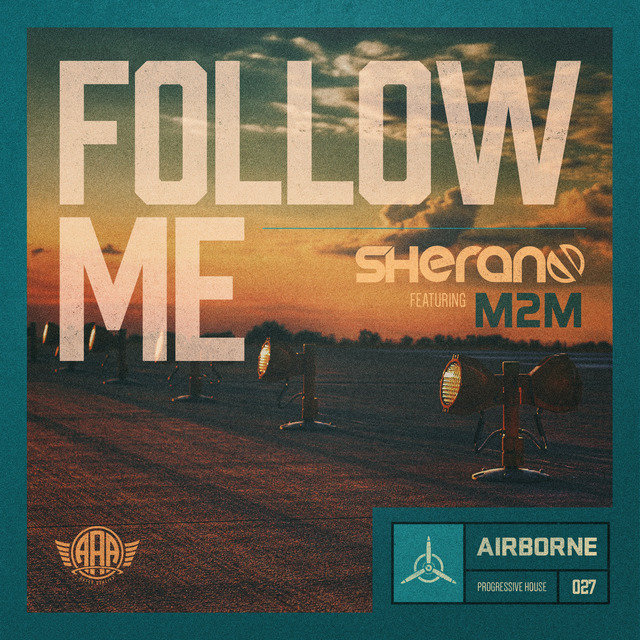 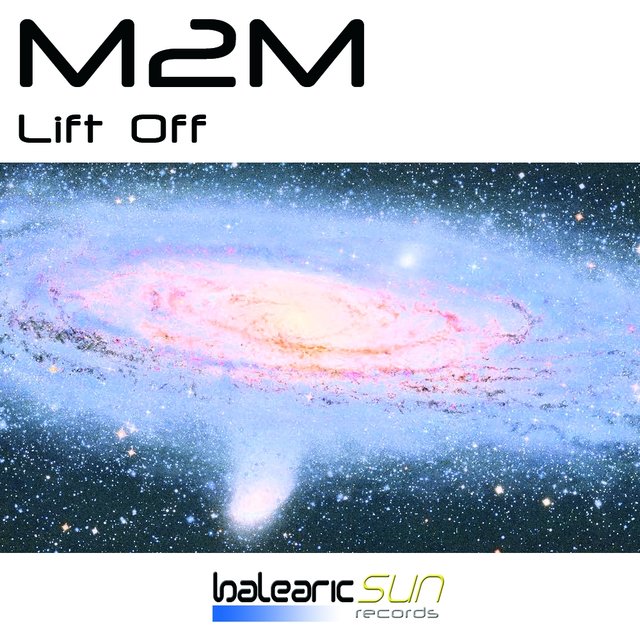 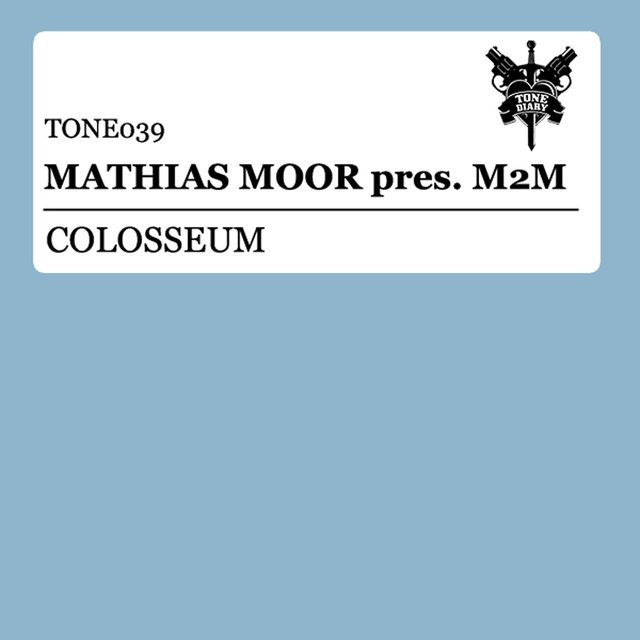 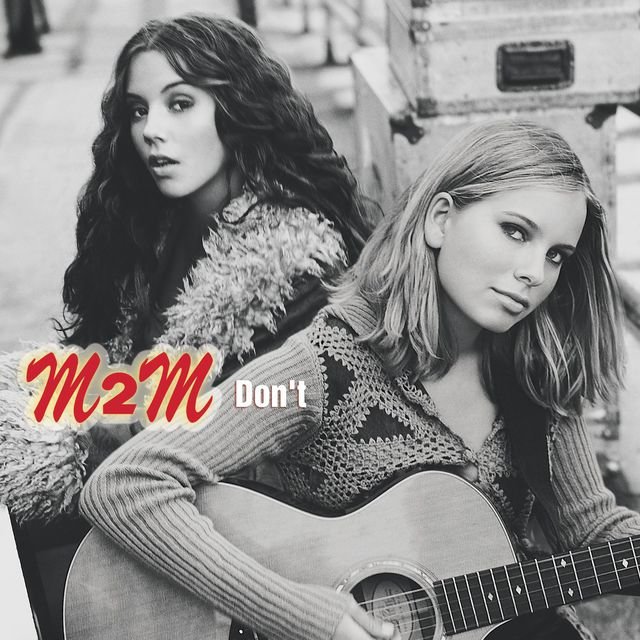 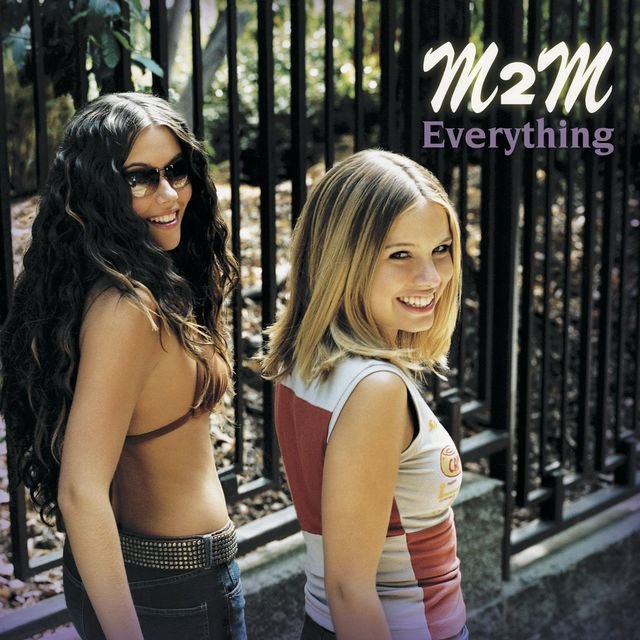 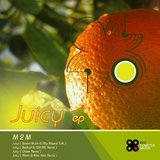 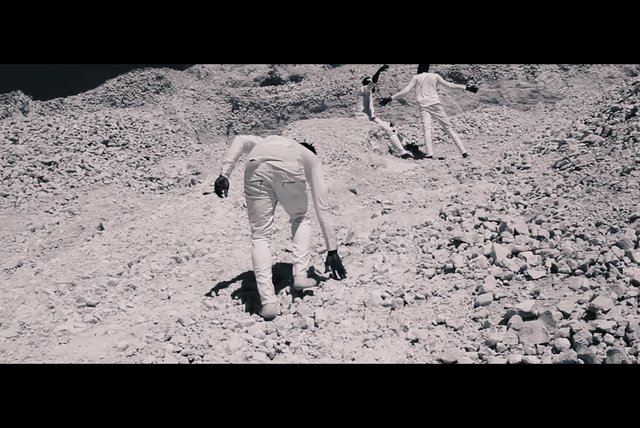