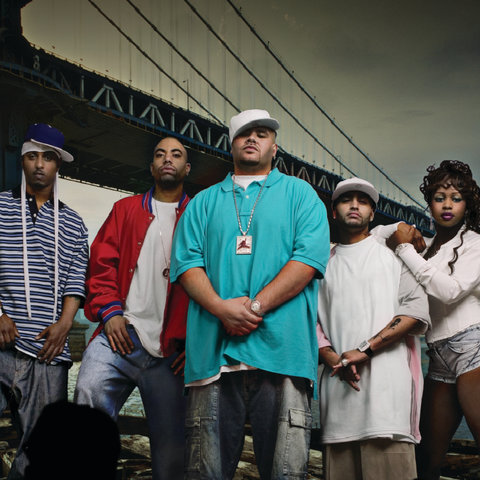 Far from prolific, Terror Squad nonetheless became notable amid the late-'90s/early-2000s East Coast rap scene, mainly for boasting both Big Punisher and Fat Joe among the group's membership. The two sizable Latino rappers from the Bronx were already superstars when they came together as Terror Squad in 1998, around the time such posse efforts became fashionable in the wake of the Wu-Tang Clan's breakthrough. In particular, Big Pun had recently scored a huge hit with "Still Not a Player," while Fat Joe had been recording major-label gangsta rap albums since 1993. These two big rappers were the name-brand attraction to Terror Squad, which also included fellow Bronx rappers Cuban Link, Armageddon, Prospect, and Triple Seis, along with singer Tony Sunshine. Fat Joe debuted the group on his Don Cartagena album (1998), featuring certain members separately and bringing together everyone for "The Hidden Hand." A year later came the debut, self-titled Terror Squad album. Atlantic released it in September, but it didn't spawn any substantial hits.

Terror Squad then experienced a huge setback with the sudden passing of Big Pun in February 2000. This essentially brought the group to an end, and while everyone else fell into obscurity, Fat Joe focused on his increasingly successful solo career. He scored quite a few commercial hits during the early 2000s as he toned down his gangsta image and began collaborating with the radio-friendly likes of Ashanti ("What's Luv?"), R. Kelly ("We Thuggin'"), and Ginuwine ("Crush Tonight"). During that same period, he did feature his Terror Squad colleagues on his albums, if not on his hits. The group's membership had been shuffled by this point, with the core now comprised of Armageddon, Tony Sunshine, Prospect, and newcomer Remy, a feisty female MC who seemed to get special emphasis. Finally, the group recorded another album, True Story, released by Universal in July 2004, a long five years since Terror Squad's debut release. The album's lead single, "Lean Back," became a quick hit, breaking the Top Five of Billboard's Hot 100 before True Story even hit the street. Featuring a trademark production by sure-fire hitmaker Scott Storch, the club track spread through urban America like wildfire, its anti-dance dance step capitalizing well on the clubby trends of the time: its hook ("My niggas don't dance, we just pull up our pants/Do the Rockaway/Now lean back, lean back, lean back, lean back") was well-illustrated in the song's fun, heavily rotated video. The song put Fat Joe back in the spotlight (his previous album, 2002's Loyalty, had been a disappointment by all measures), and it primed Remy for a solo jaunt of her own. The group featured their frequent producer on 2006's Terror Squad Presents DJ Khaled: Listennn, after which they hung it up. ~ Jason Birchmeier 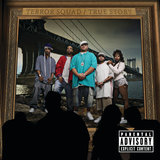 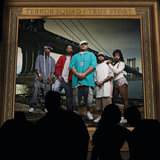 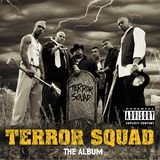 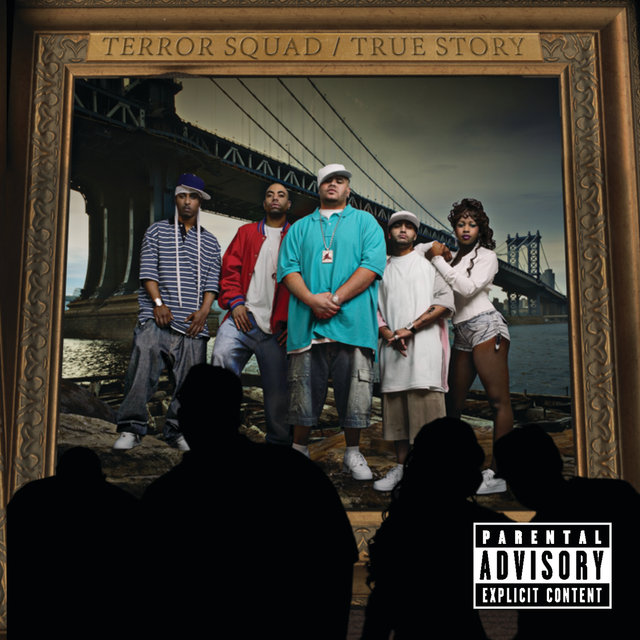 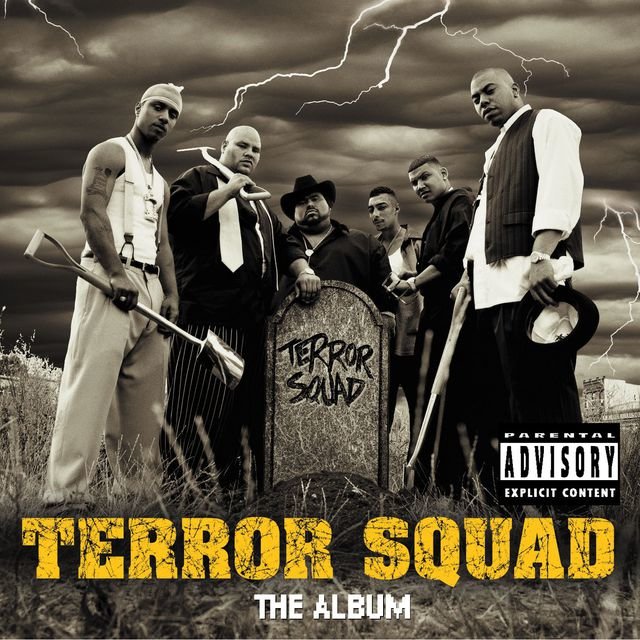 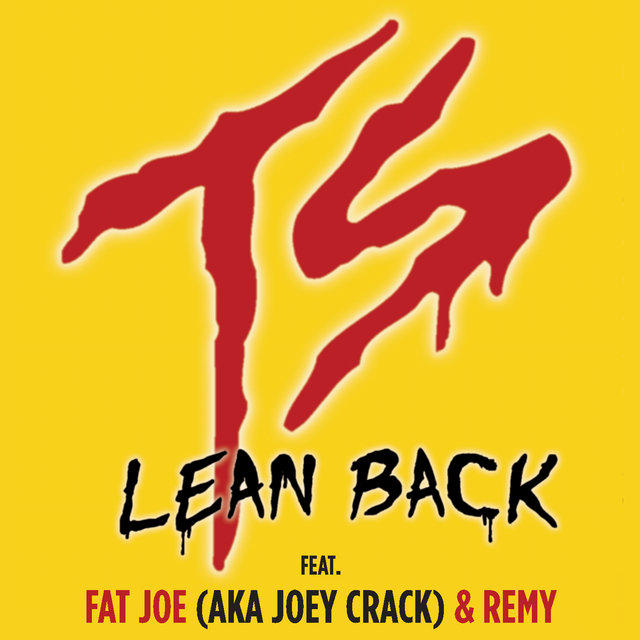 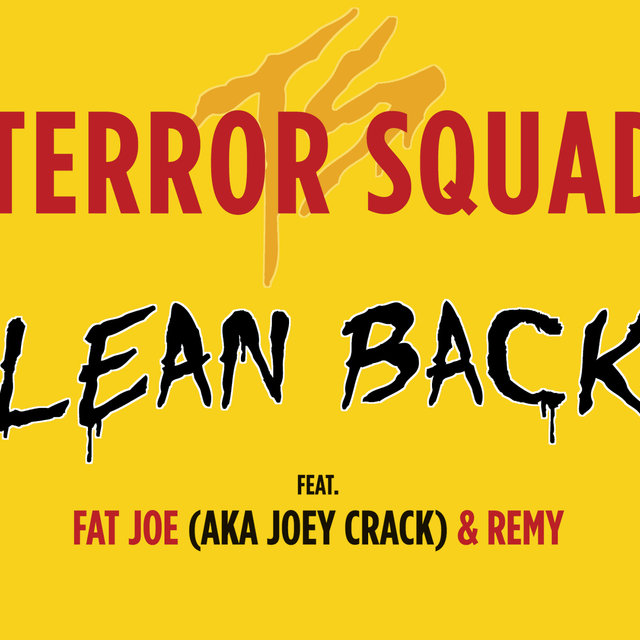 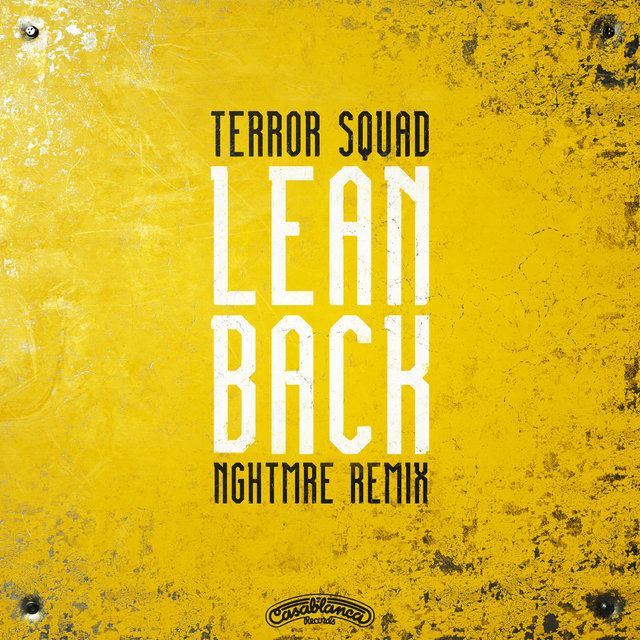 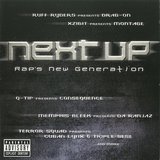 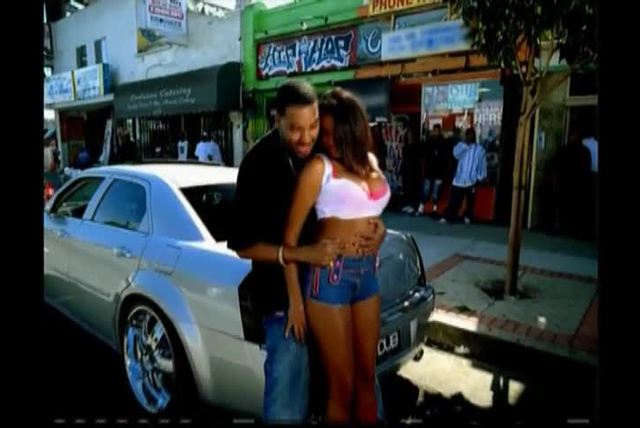 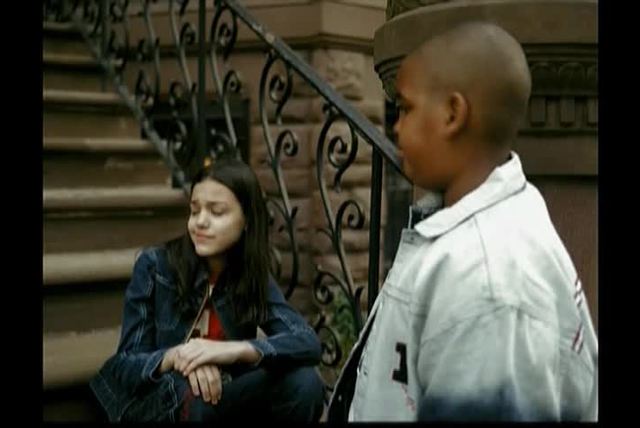