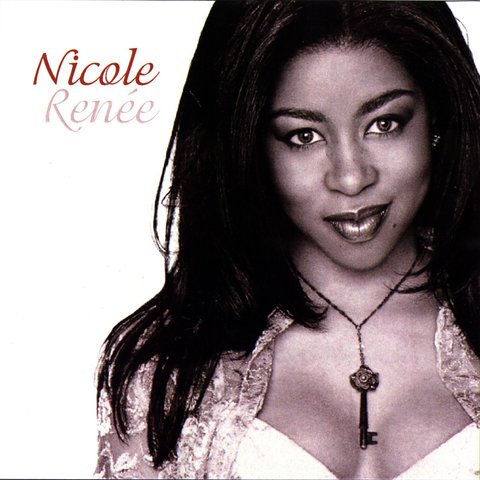 One of the more promising R&B artists to emerge in the 1990s, Nicole Renee first came to the attention of the urban contemporary world when she was one of the hosts on BET's Teen Summit. During her four years with that show, an adolescent Renee did on-camera interviews with quite a few big names in R&B and rap. However, she wasn't planning to pursue a career as an R&B singer when she first joined Teen Summit — at the time, Renee was hoping for a career in classical music. But R&B soon became her primary focus, and by 1998 she was signed to Atlantic as an urban contemporary act. That year, Atlantic released Renee's self-titled debut album, in which she did most of the writing, producing, and arranging. ~ Alex Henderson 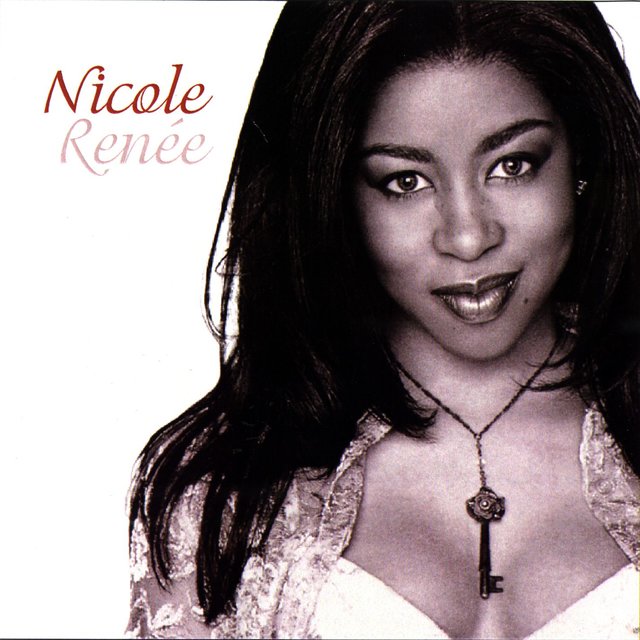 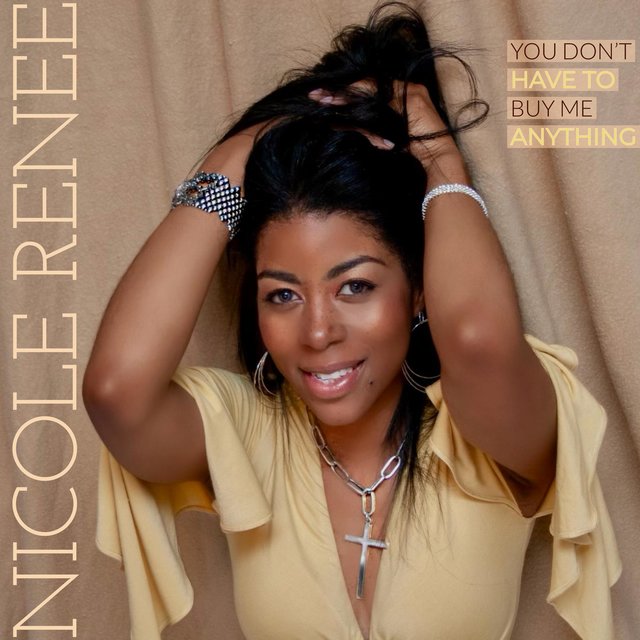 You Don't Have To Buy Me Anything
Nicole Renee Harris

You Don't Have To Buy Me Anything