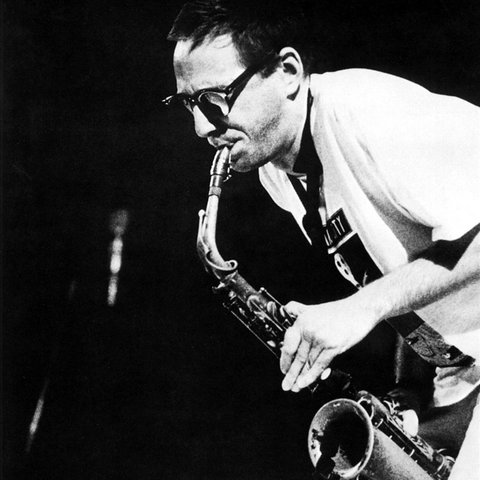 John Zorn is a multitalented composer, arranger, and saxophonist whose music has often been classed as avant-garde. Yet it is difficult to classify his style, since his works are so wildly eclectic, touching on jazz, punk jazz, rock and classical, Middle Eastern-flavored styles including Klezmer, pop underground styles that include so-called trash and speed metal, and various aleatoric styles of composition he has dubbed "game pieces" and "file card pieces," both of which afford much leeway to the performer. Zorn has been indefatigable in the creation of new forms of expression and is unafraid to show the influence of others on him, from the works of Ives, Cage, Anthony Braxton, and Derek Bailey to the film music of Ennio Morricone and cartoon music of Carl Stalling. As a saxophonist, Zorn is a virtuoso and has performed with various groups over the years, including the several he has founded: Naked City, Painkiller, and Moonchild Trio. Zorn's works have appeared on more than 400 recordings and he has recorded for a variety of labels, including Elektra/Nonesuch, Avant, Parachute, and his own enterprise Tzadik.

John Zorn was born in Queens, NY, on September 2, 1953. As a child he studied piano, flute, and guitar, and attended the United Nations School, where Leonardo Balada instructed him in composition. Zorn soon took up the saxophone and began playing in bands. He had further advanced studies at Webster College, where Oliver Lake was among his teachers.

From about 1974 Zorn performed regularly on the Lower East Side of New York while turning out his first important compositions. Baseball (1976), Lacrosse (1976), Golf (1977), Hockey (1978), and others were part of his so-called game pieces.

Zorn's most important early recording was the 1985 The Big Gundown, which featured imaginative arrangements, often radical in nature, of music from Morricone film scores. In about 1990 Zorn founded the aforementioned Naked City group and its first album, Naked City, was released that year with great success. In 1995 he formed the label Tzadik, which has released dozens of recordings of progressive music by Zorn and other composers.

Zorn first began writing film scores in 1986, but was especially active in the genre in the 1990s and first decade of the new century with efforts like The Golden Boat (1990), the underground movie Latin Boys Go to Hell (1997), the documentary Port of Last Resort (1998), and Invitation to a Suicide (2002). Among his later works was the score for the 2008 documentary film Sholem Aleichem.

The Legend Of Enos Slaughter 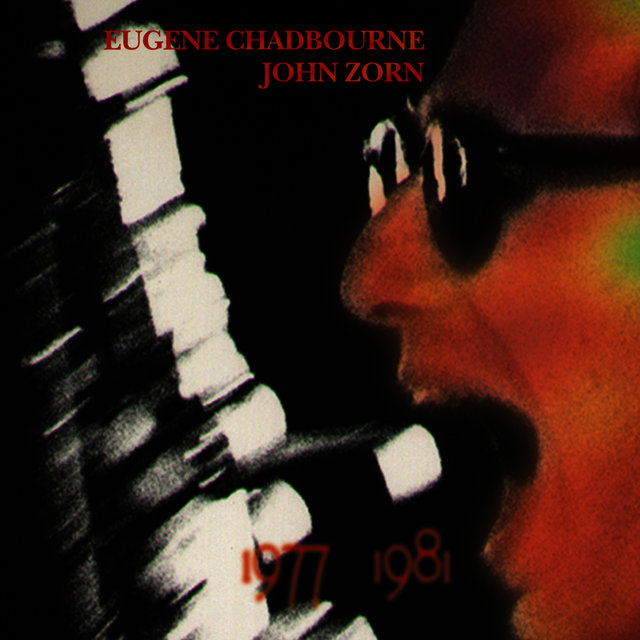 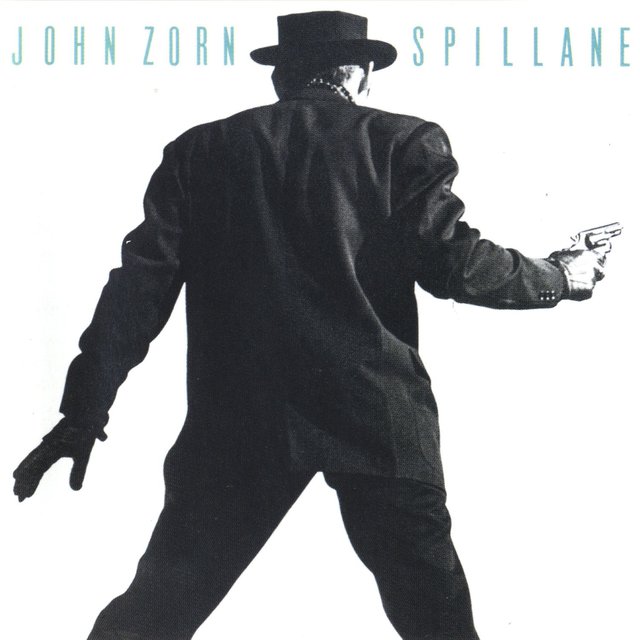 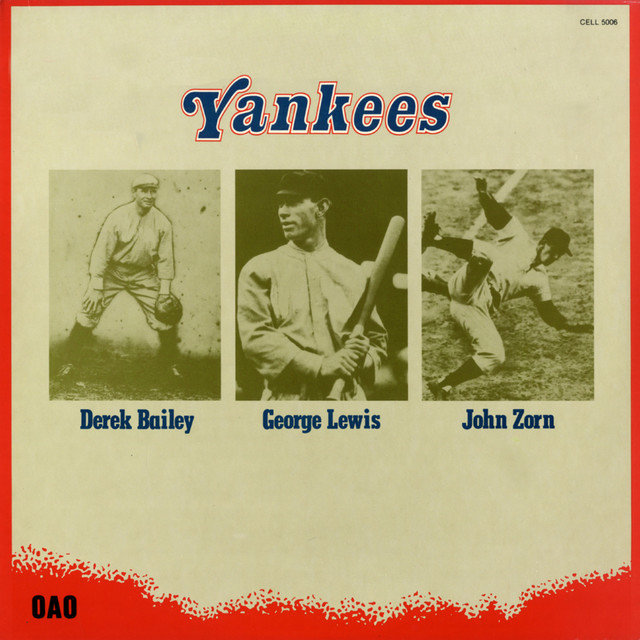 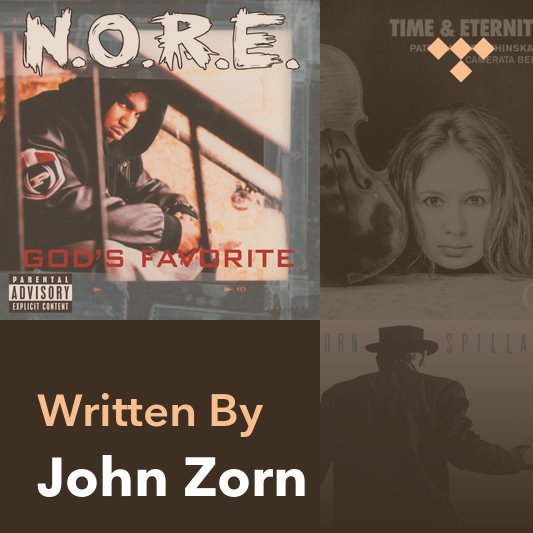 My Ass Is on Fire