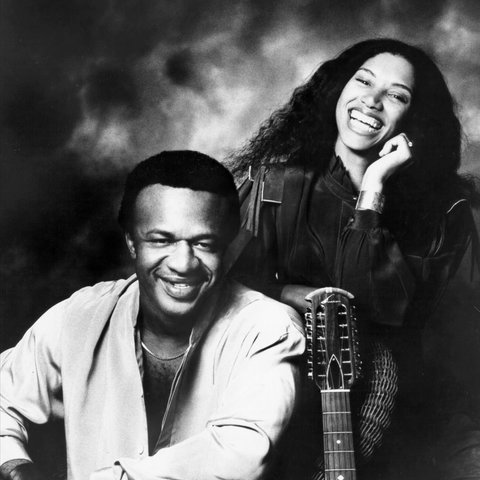 Cecil Womack (born 1947) and his wife Linda (born 1952) had a long history before the release of their first duo album in 1983. Cecil was one of the gospel-singing Womack Brothers who became the Valentinos and toured with Sam Cooke in the early '60s; Linda was Cooke's daughter. Both Womacks were successful songwriters for such performers as Teddy Pendergrass, Wilson Pickett, and Aretha Franklin prior to hooking up as a performing team. The focus is on songwriting in their collaboration; they began with Love Wars, which featured the Top 40 R&B hit "Baby I'm Scared of You." Radio M.U.S.C. Man (1985) contains unfinished Sam Cooke songs completed by the duo. It was followed by Conscience in 1988 and Family Spirit in 1991. ~ William Ruhlmann

Baby I'm Scared of You 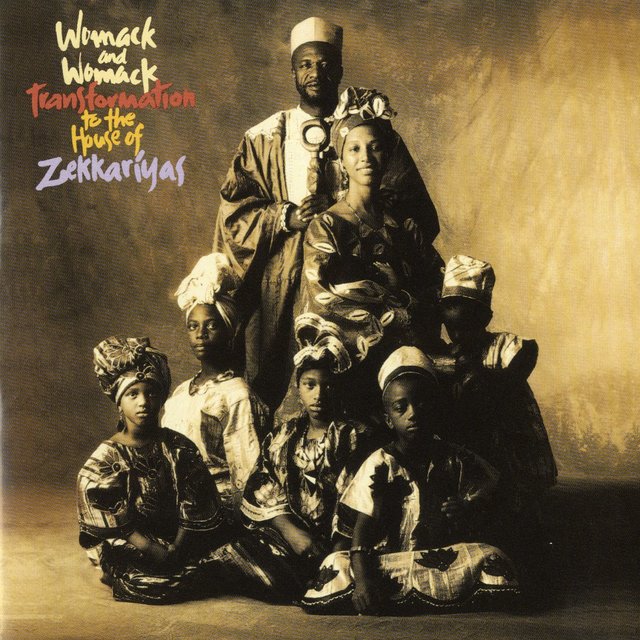 Transformation to the House of Zekkariyas
Womack & Womack 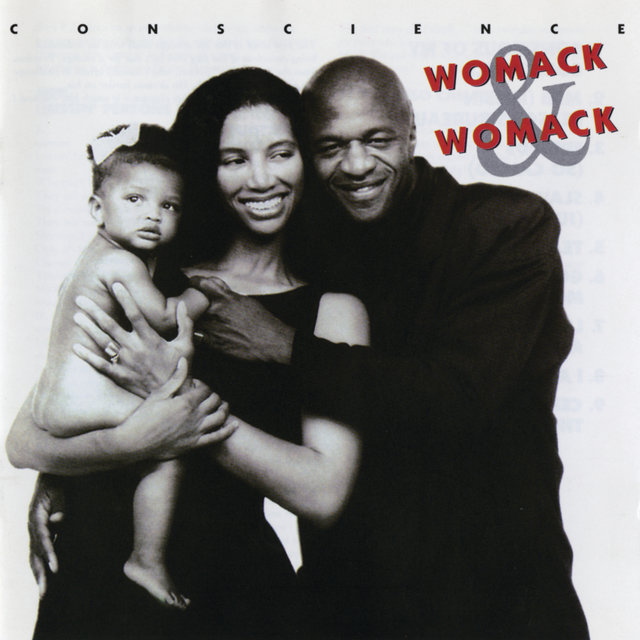 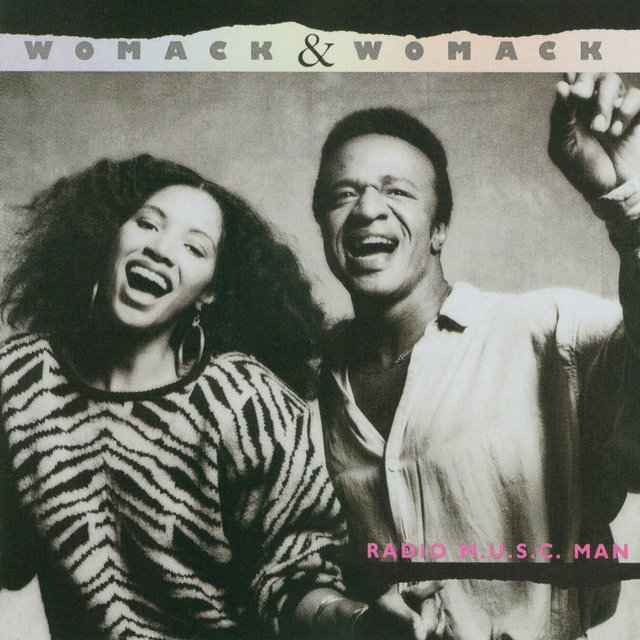 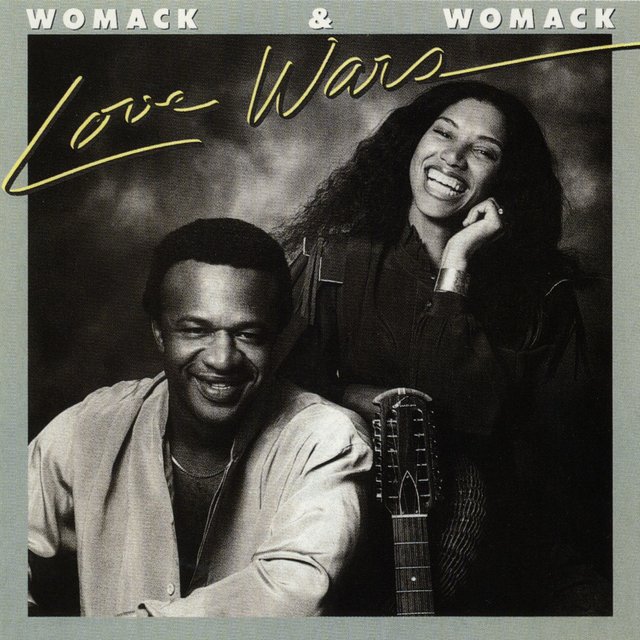 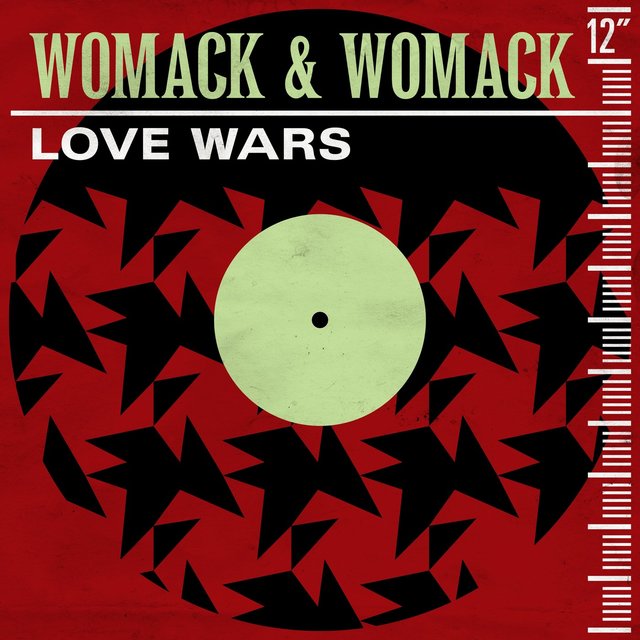 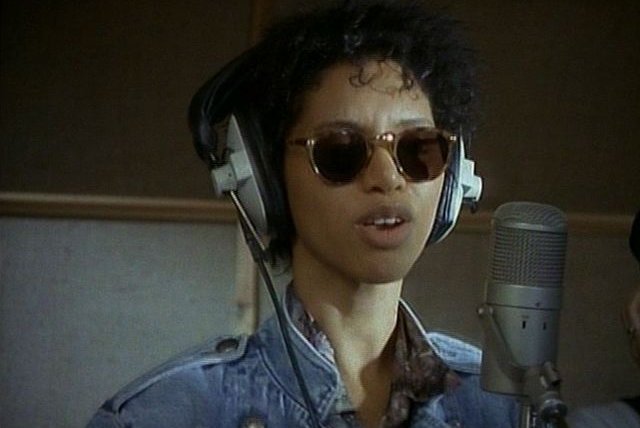