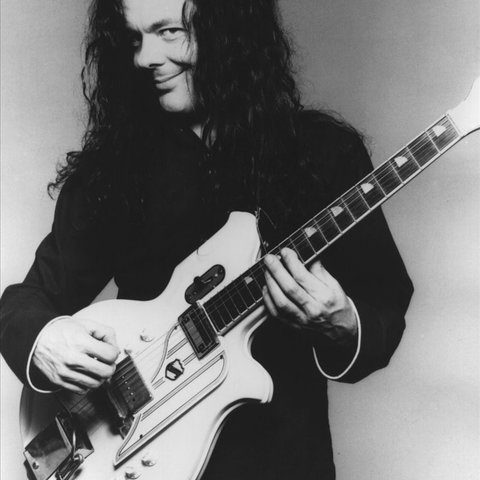 A native of Southern California, Lindley began playing banjo as a teenager and soon added the fiddle. By his late teens, he had acquired a reputation as California's best young instrumentalist, winning the Topanga Canyon banjo and fiddle competition five times.

After playing with a series of traditional folk and bluegrass bands, including the Smog City Trestle Hangers, the Mad Mountain Ramblers, and the Dry City Scat Band, Lindley joined a rock band, the Rodents. When the group disbanded, he formed his own group, Kaleidoscope, that blended traditional music with rock influences.

Accepting an invitation to join Jackson Browne's band in 1971, Lindley remained with the singer/songwriter's group for a decade. When not touring or recording with Browne, he continued to explore a variety of projects. In 1979, he began working with Ry Cooder, contributing heavily to his albums Bop Till You Drop and the soundtrack to the film The Long Riders. The collaboration continues and in the early '90s, Lindley and Cooder toured as a duo.

In 1990, Lindley began performing in a duo that he shared with Jordan-born percussionist Hani Naser. The two musicians continued to tour and record together until 1995.

Lindley has collaborated with avant-garde guitarist and ethnomusicologist Henry Kaiser on several albums based on their field recordings. A two-week field recording expedition to Madagascar in 1991 yielded six albums of Malagasy music, including the award-winning, two-volume set A World Out of Time. A trip to Norway in 1994 inspired two CDs, Sweet Sunny North, Vol. 1 & Vol. 2. ~ Craig Harris

Quarter of a Man

She Took off My Romeos 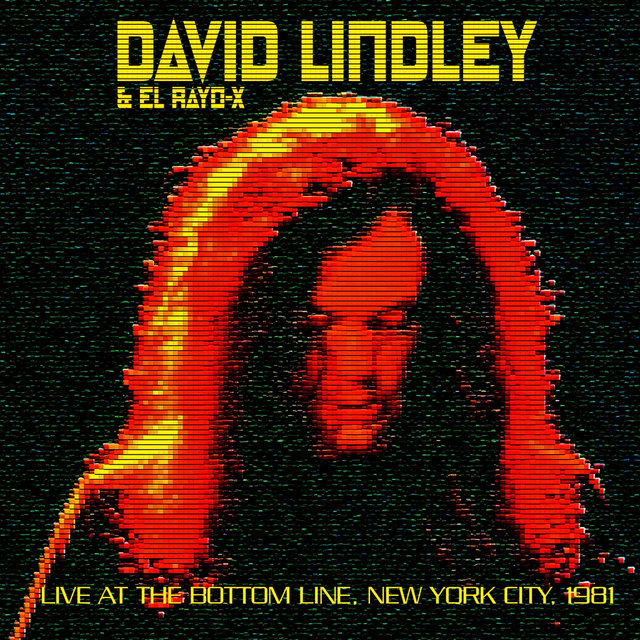 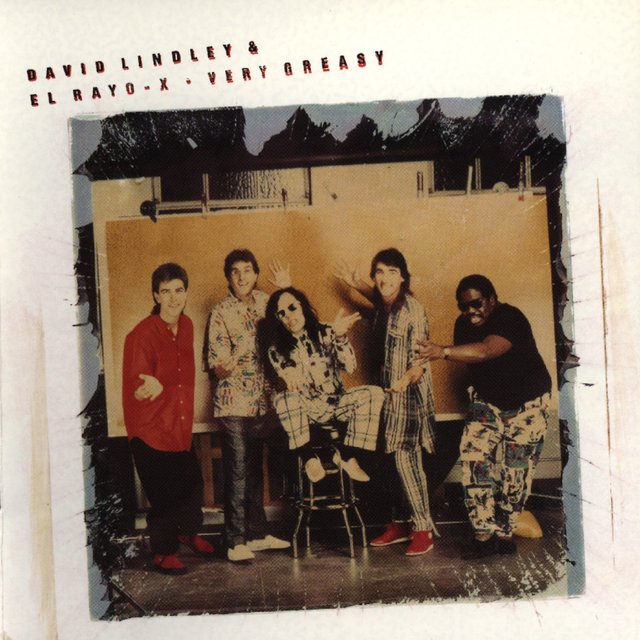 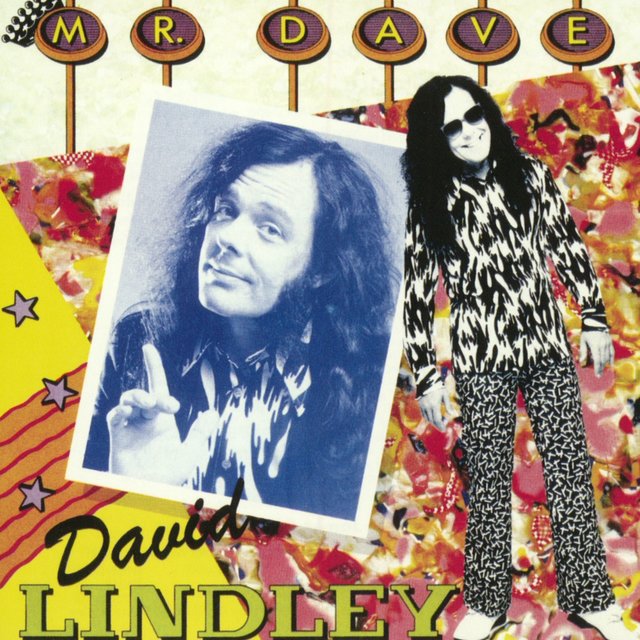 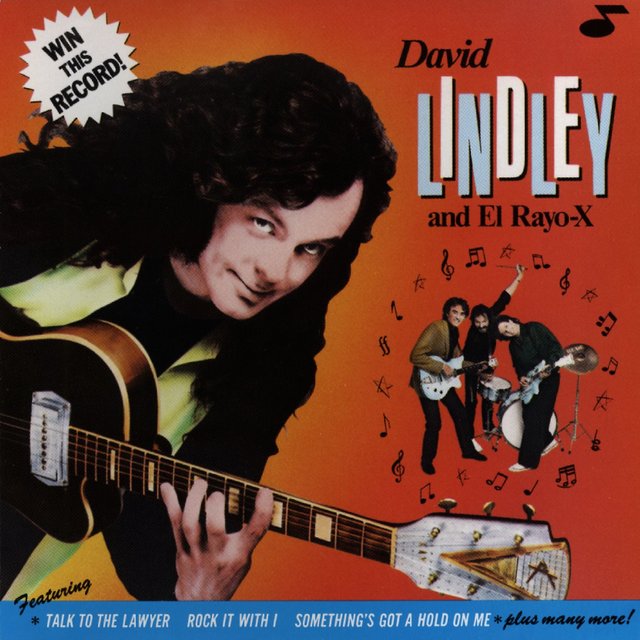 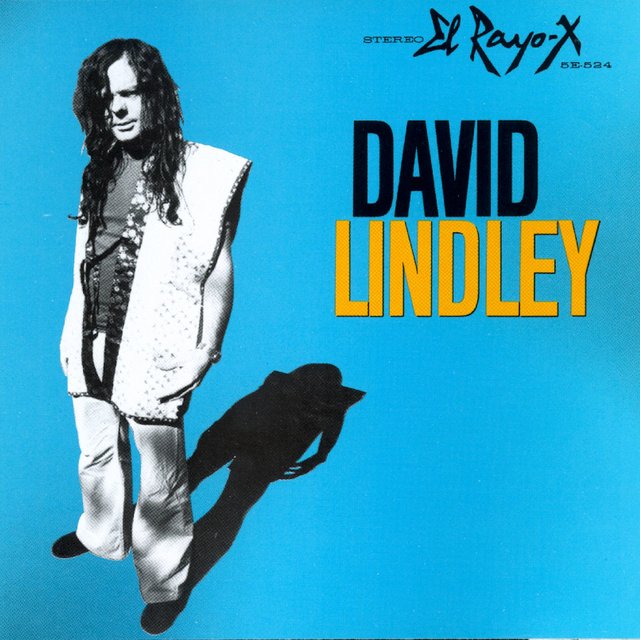