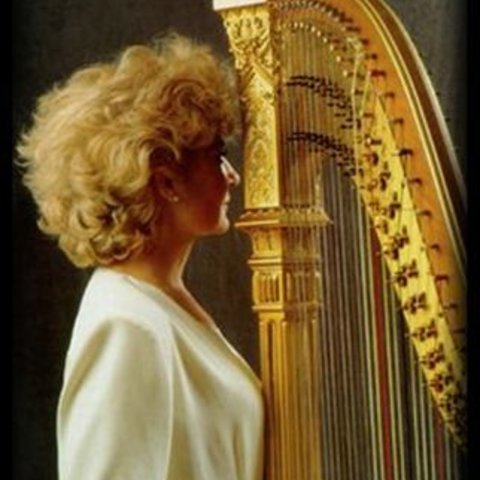 A 1958 graduate of Lily Laskine's harp class at the Paris Conservatory, Marielle Nordmann is the primary modern inheritor of that great French harpist's legacy. Like her mentor, she has shown a devotion to the harp in all its potentialities, from crossover and popular music to unknown classical compositions unearthed through musicological investigation. Nordmann was born in Montpellier in 1941 and enrolled early at the Conservatory. After her formal studies with Laskine were finished, the two performed and recorded together for some years. Nordmann carried forward Laskine's musical partnership with flutist Jean-Pierre Rampal, and that led her into recording work with Rampal's classical-jazz crossover collaborator, Claude Bolling. She recorded an album of harp-and-pan flute duets, Harpe et Flûte de Pan, with Simion Stanciu Syrinx in 1994, and she released a multimedia disc, La harpe apprivoisé (The Harp Tamed). On the other hand, Nordmann performs and has recorded much of the standard classical repertory of harp music, and she has championed the work of the little-known French Romantic composer Elias Parish Alvars. Her 1993 disc Romantic Harp Concertos includes harp concertos by Alvars and Boieldieu along with a transcription of a Viotti violin concerto. Nordmann has primarily been associated with the Erato label. The numerous honors that have flowed her way in France include designation as a Chevalier of the Legion of Honor in 1998. She has been active in recent years as the director of the Concours Lily Laskine festival and as professor at the Conservatoire Supérieure in Paris, where she also teaches a class for 9 to 12 year olds.

Sonata for Flute and Harp in G Minor: II. Allegro 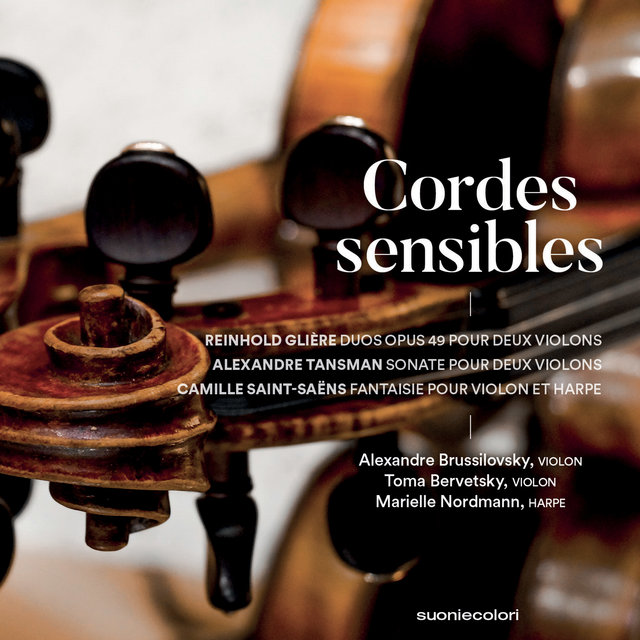 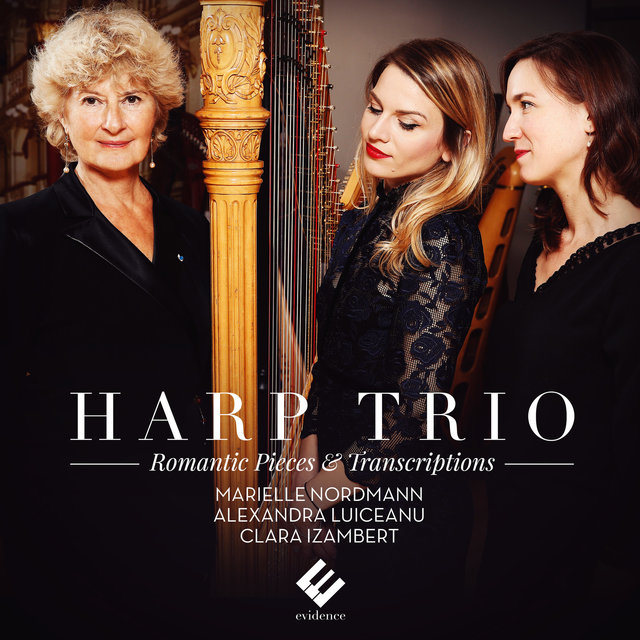 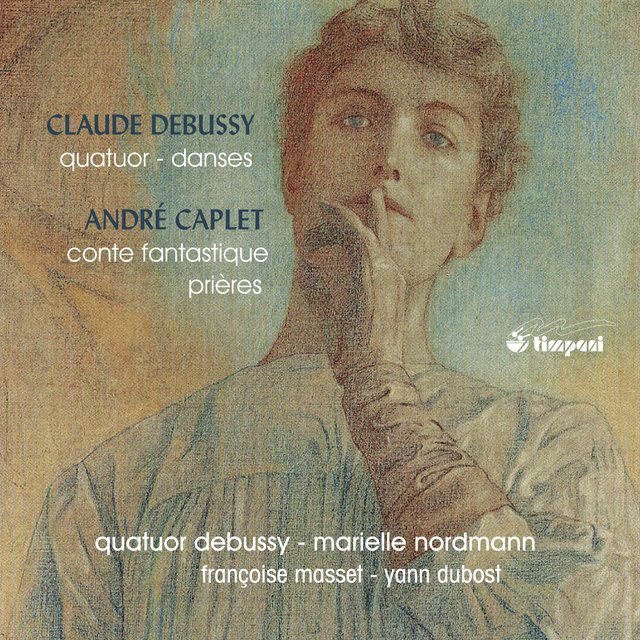 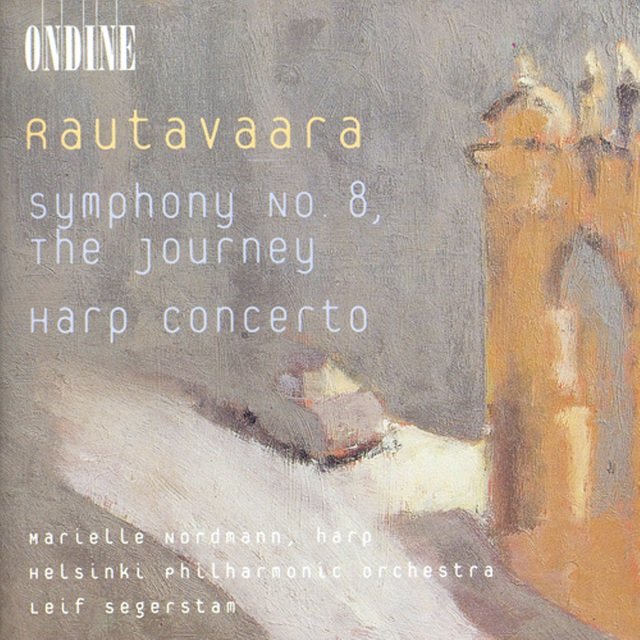