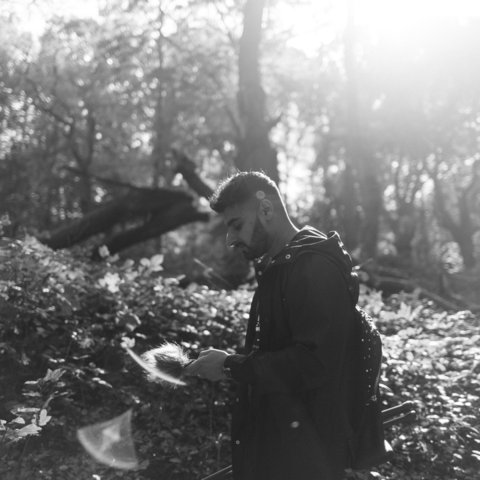 Daljit Kundi is a FILM-composer, Sound Designer & Avant-garde photographer from the UK. He is best known for his experimental music as recording artist SINIUS.

As a child Kundi was in search of finding himself, the connection with 'music' was inspired by movies by the likes of George A. Romero, Dario Argento, Lucio Fulci, Sam Raimi. From the age of 16, Kundi has been a collector of old vintage antiques and influenced by photography of the Avant-garde, the landscape within these abandoned locations were the foundation of his path to finding his truth. It was through the depths of isolation he captured the silence he was looking for within his music to prevail as a source of energy from the other-side.

In his early 20's Kundi experimented with sound recording using a hand-held device to capture his audio footage, he would then channel each segment to create a textural soundscape to incorporate with his productions, experimental recordings would consist of reenactments of preternatural activity which would re-create the phenomena of the unknown. 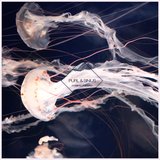 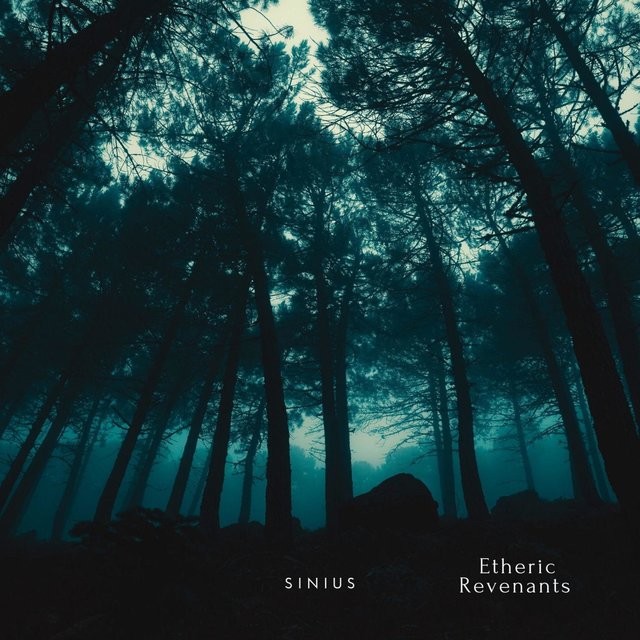 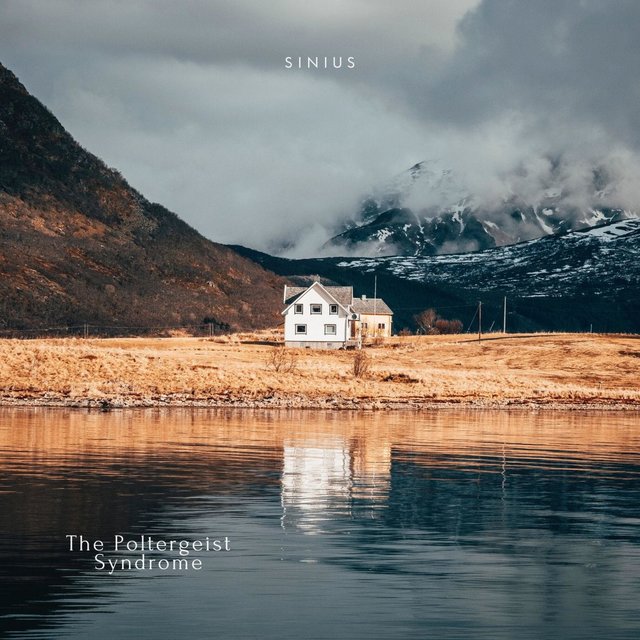 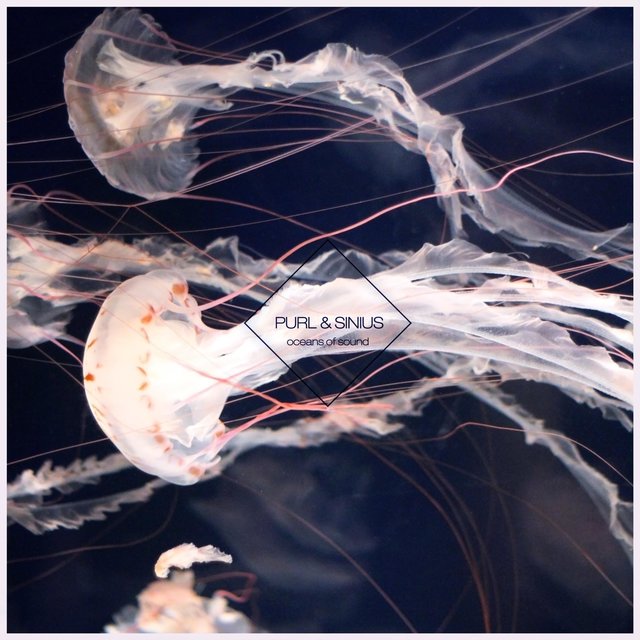 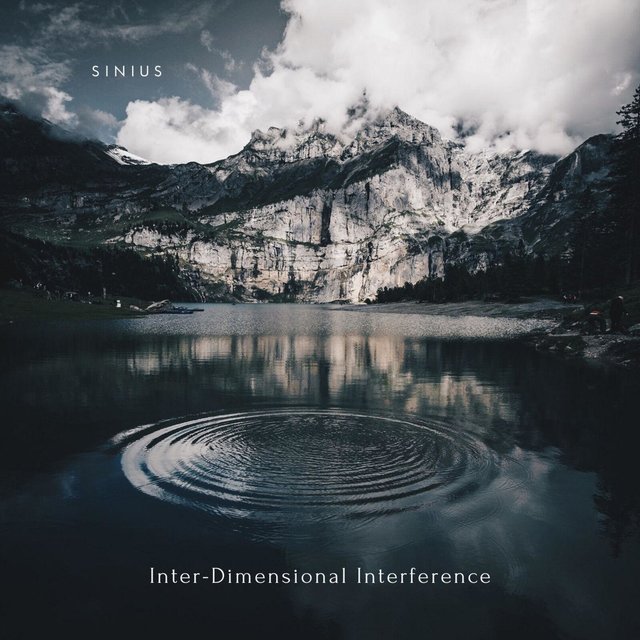 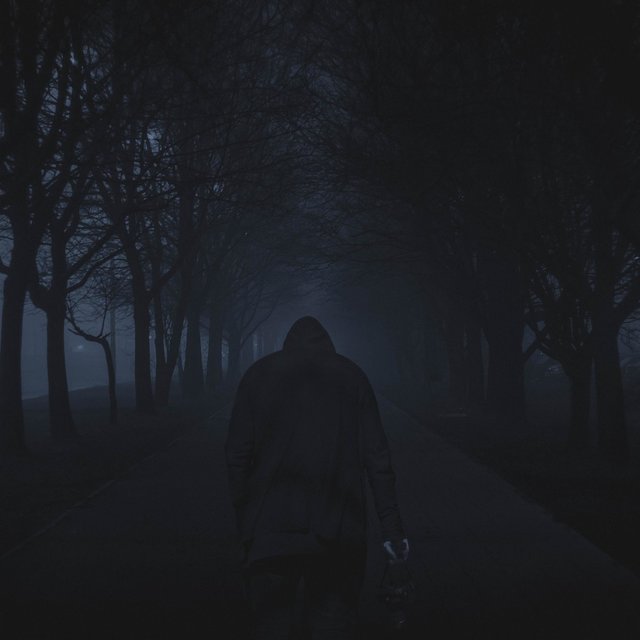 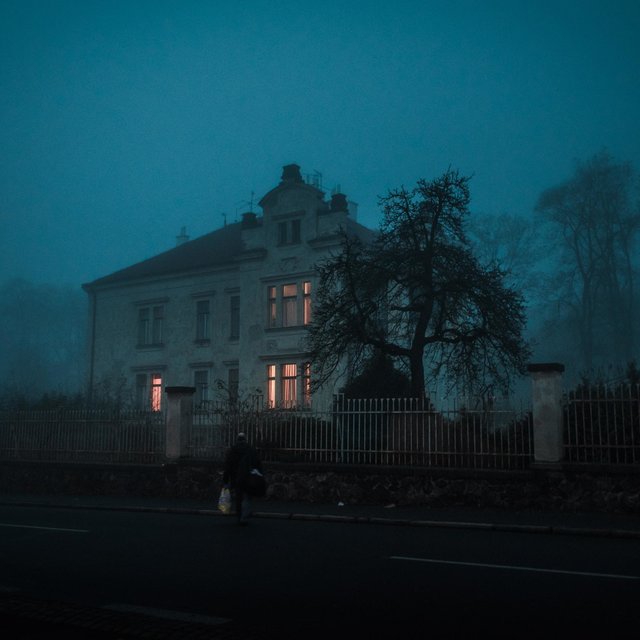 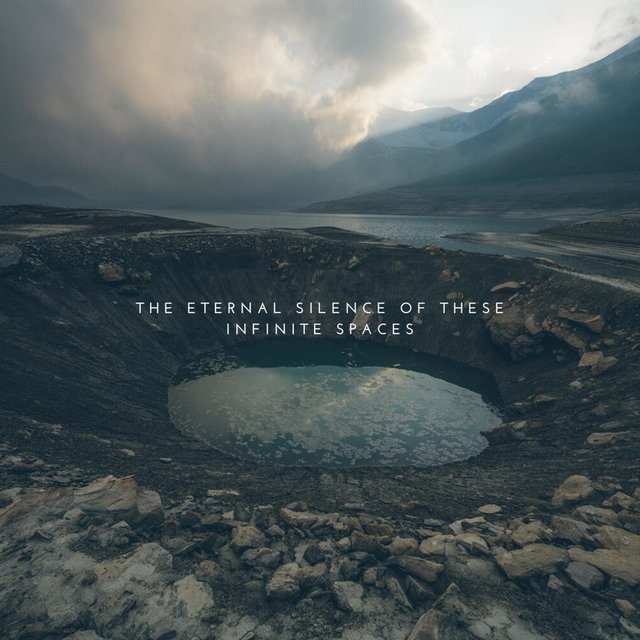 The Eternal Silence of These Infinite Spaces
Sinius 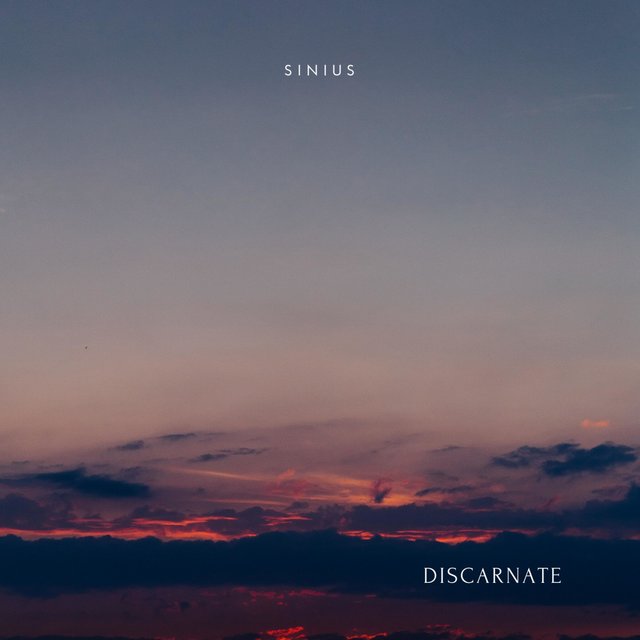 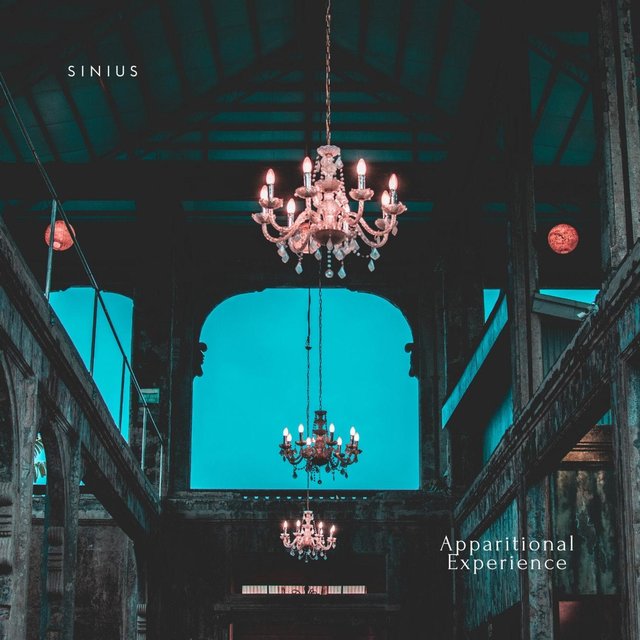 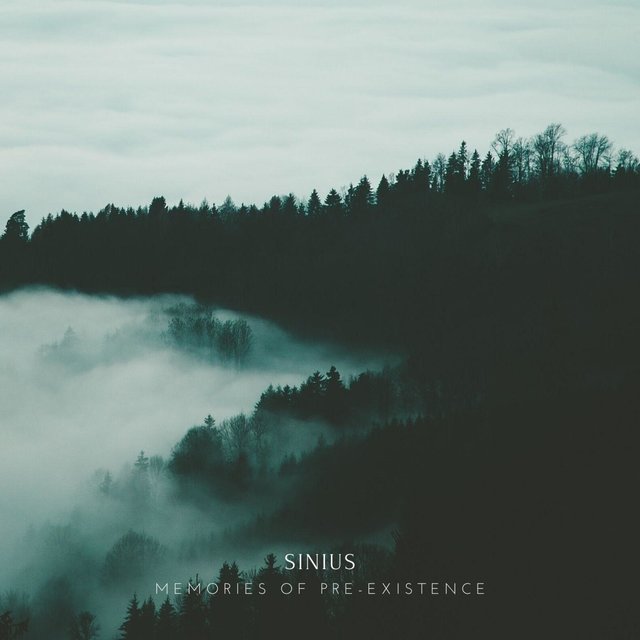 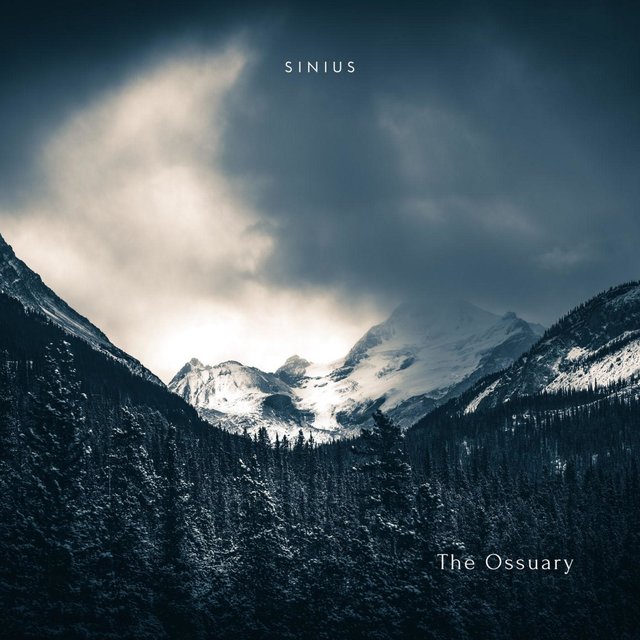 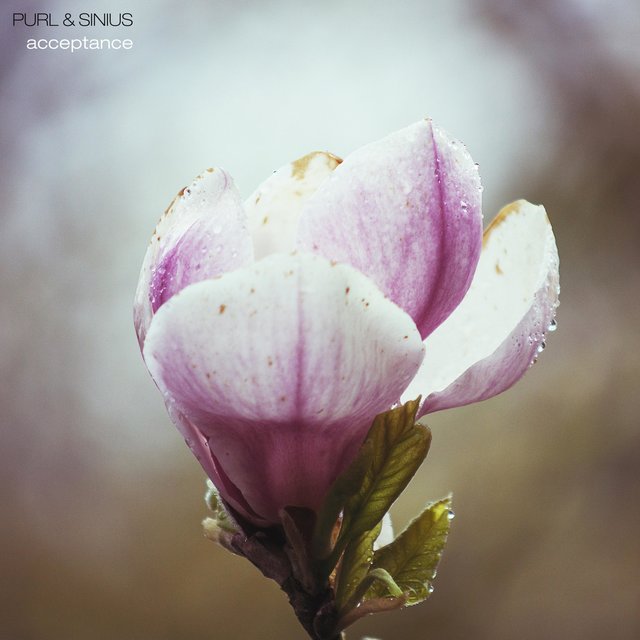 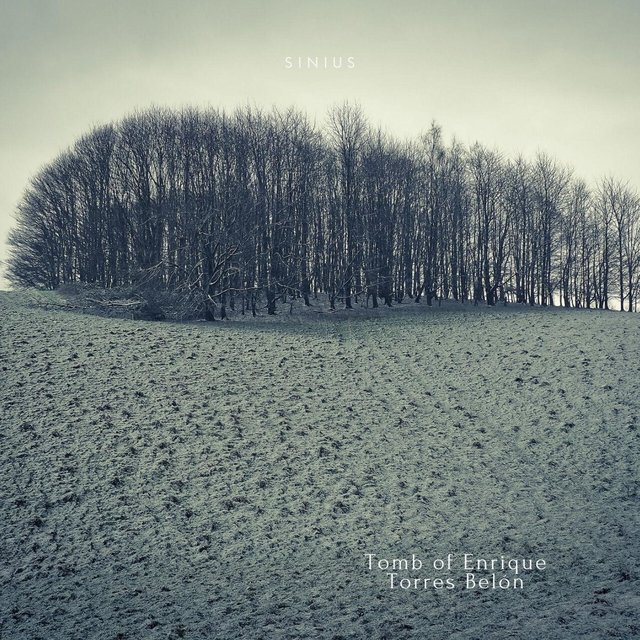 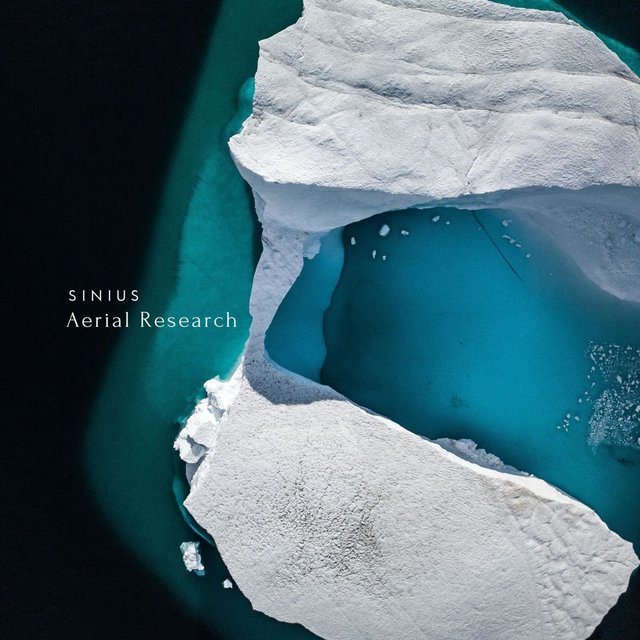 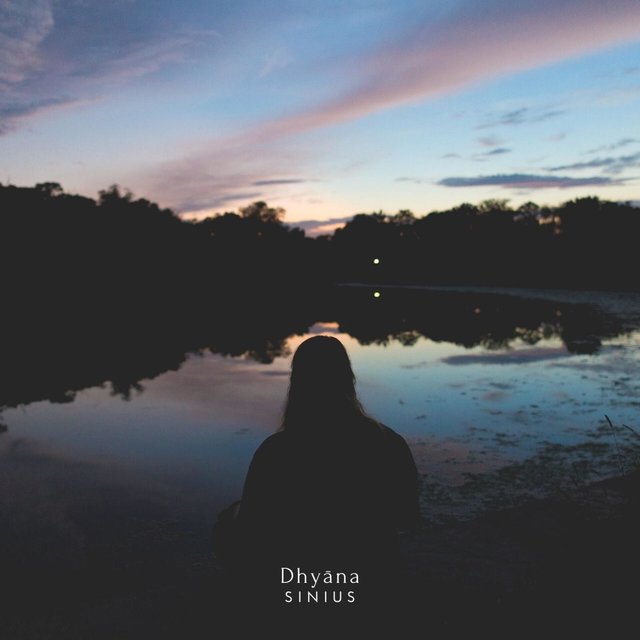 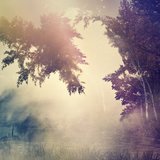