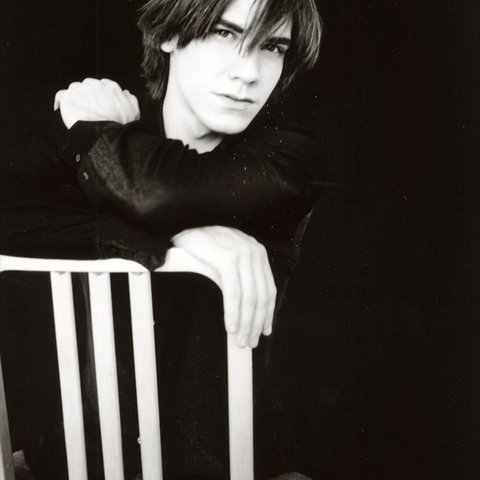 Teen pop singer Michael Fredo was born and raised in upstate New York, beginning his performing career at the age of eight. A onetime soprano in his church choir, after his voice changed Fredo began singing with a local folk-rock group; he eventually relocated to New York City to study classical music at the Professional Children's School, next spending a year as a featured vocalist with the Duke Ellington Orchestra. At a party in Los Angeles, Fredo met producer Quincy Jones, who quickly signed the youngster to his Qwest label; after spending the summer of 1999 touring in support of Britney Spears, he released his debut LP Introducing Michael Fredo that autumn. ~ Jason Ankeny 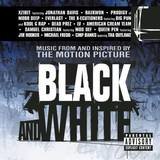 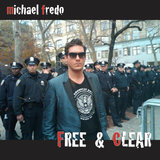 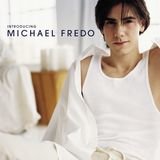 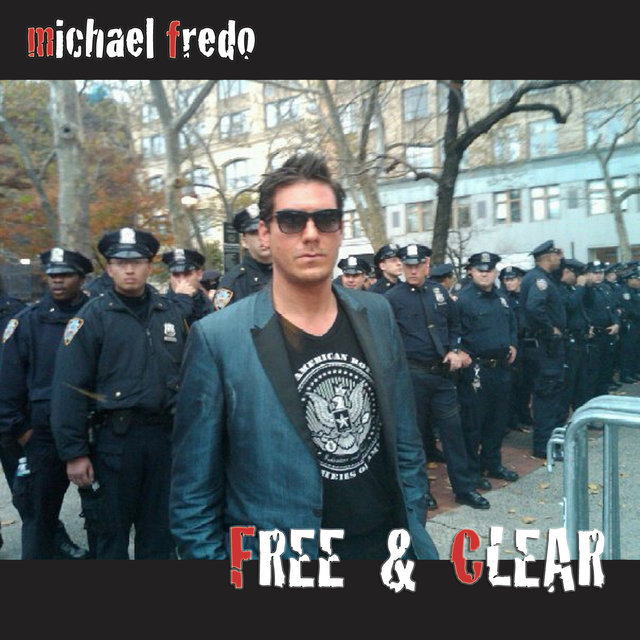 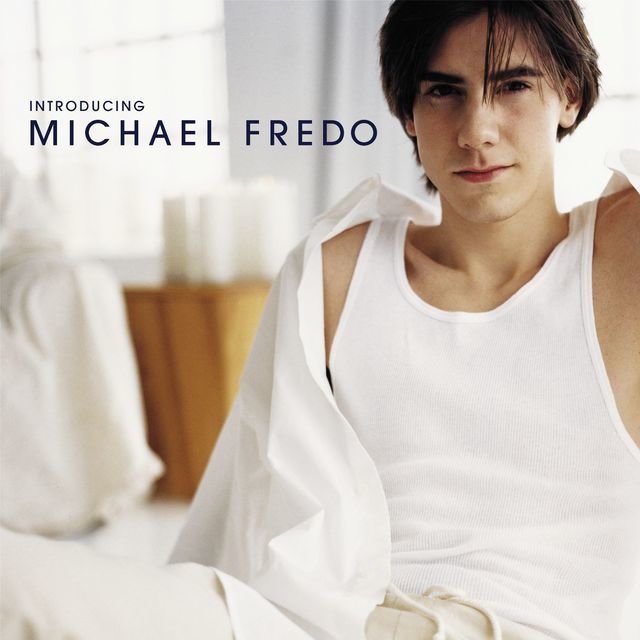 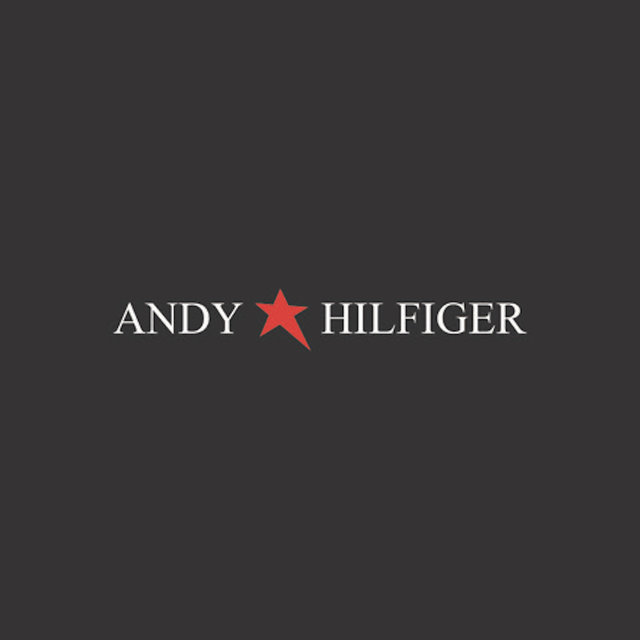 Love All over Again

Do You Think About Me