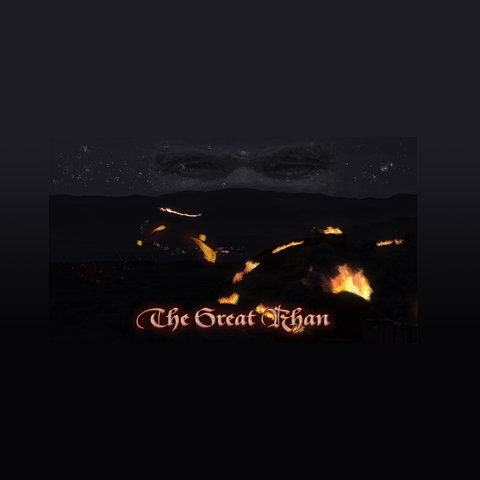 Pianist Bill Miller spent more than five decades accompanying Frank Sinatra, serving as the liaison between the legendary crooner and the arrangers who shaped his most enduring recordings. Born in Brooklyn on February 3, 1915, Miller made his professional debut at 18 with Larry Funk & His Band of a Thousand Melodies. A stint with bandleader Joe Haymes followed before he signed on with vibraphonist Red Norvo and singer Mildred Bailey, a groundbreaking tandem that was a particular favorite of the young Sinatra, then a featured vocalist with Harry James. After Norvo dissolved the group, Miller joined saxophonist Charlie Barnet's legendary big band. World War II brought his music career to a temporary halt, and upon returning from duty, he tenured behind Tommy Dorsey, Benny Goodman, and Martha Raye. Miller and Sinatra first met in 1941, but did not begin their storied collaboration until a decade later, when both were performing at Las Vegas' Desert Inn. Recommended by songwriter and longtime Sinatra crony Jimmy Van Heusen, Miller joined the singer during the nadir of his career, quickly becoming an instrumental component of his creative and commercial resurgence. Miller's elegant, feather-light touch perfectly complemented Sinatra's absolute mastery of message and mood. Because Sinatra did not read music, Miller communicated his employer's wishes and demands to arrangers, conductors, and backing musicians, essentially midwifing the records that redefined the scope of postwar American pop.

After returning to the public's good graces via his Academy Award-winning performance in the film From Here to Eternity, Sinatra signed to Capitol to cut a series of LPs that re-established his position as the premier pop stylist of his generation. Miller's contributions to classic albums like In the Wee Small Hours, Songs for Swingin' Lovers!, and Frank Sinatra Sings for Only the Lonely are incalculable. While a nimble and spirited accompanist on uptempo, swing-inspired material, he proved even more valuable on songs of melancholy and heartbreak, most notably the immortal "One for My Baby (And One More for the Road)," which features a beautifully pensive introduction perfectly matched to Sinatra's poignant vocal. Arrangers Nelson Riddle and Billy May immediately grasped Miller's talent and began hiring the pianist for all of their respective Capitol sessions. In addition to his busy studio schedule, he also backed Sinatra on the road, often introduced as "Suntan Charlie" (a dig at the pallid complexion brought on by his nightowl lifestyle). When Sinatra founded Reprise Records in 1960, he brought Miller with him, handing the pianist the reins to contract and conduct the orchestra for his sessions. Knowing Sinatra's aversion to multiple takes, Miller was renowned for honing the musicians to perfection prior to entering the studio, and in later years he served as the singer's on-stage musical director as well, conducting the famed 1974 Madison Square Garden date known as "The Main Event" as well as the following year's tour of the U.K.

In a rare moment of sentimentality and largess, Sinatra once introduced Miller as "my partner at the piano," and over the years their creative co-existence evolved into genuine friendship. When Miller's Burbank, CA, home was destroyed in a November 1964 mudslide, his wife Aimee was swept away and killed, and while the pianist recovered in a local hospital, Sinatra identified Aimee's body at the city morgue. In 1976 their collaboration reached the quarter-century milestone, but two years later the mercurial Sinatra abruptly dismissed Miller for reasons never made clear to the pianist himself. Sinatra rehired Miller in 1985 and their partnership extended through the singer's final live performances in February 1995. At Sinatra's May 20, 1998, funeral in Beverly Hills, Miller even played "One for My Baby" in tribute. Six months later, singer Frank Sinatra, Jr., lured Miller out of retirement for a live tribute to his father. Miller received a rousing ovation, and he remained on tour with Sinatra Jr. for years to follow. As his health declined, Miller was helped to his piano via wheelchair, but his musical technique remained flawless. During a summer 2006 tour of Canada, however, he broke his hip in Montreal, suffering a heart attack in the wake of the accident. He died in the hospital on July 11, 2006, at the age of 91. ~ Jason Ankeny 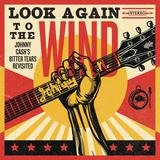 Look Again to the Wind 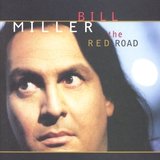 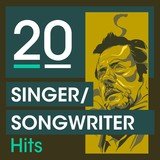 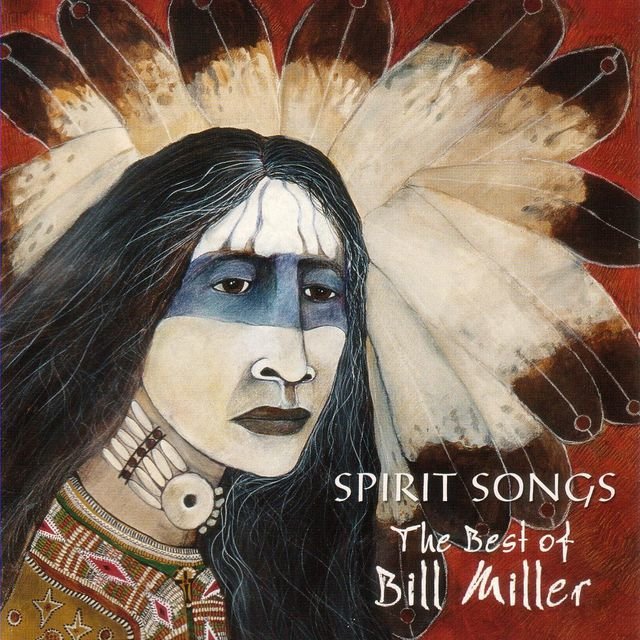 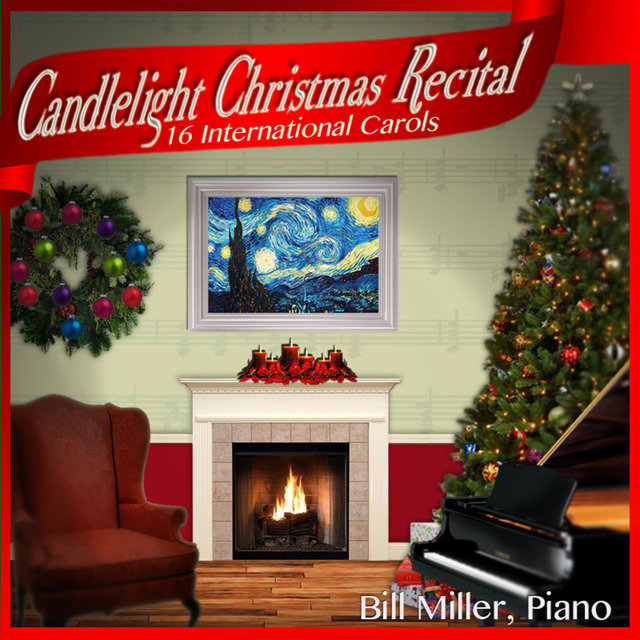 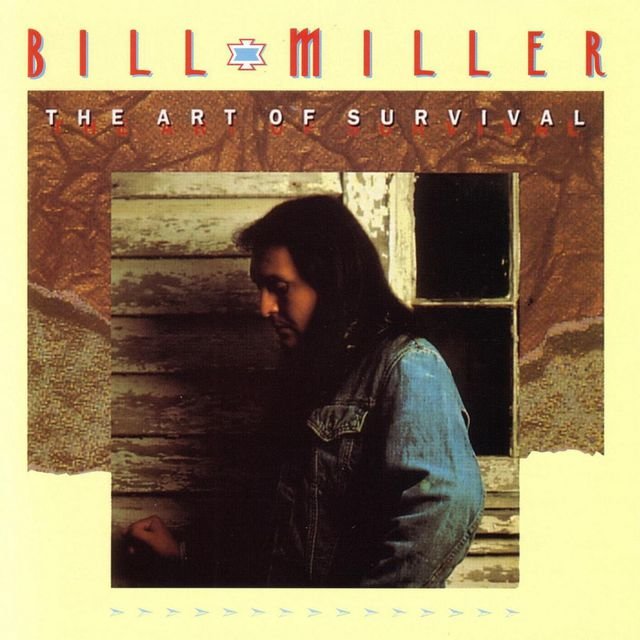 The Art Of Survival
Bill Miller 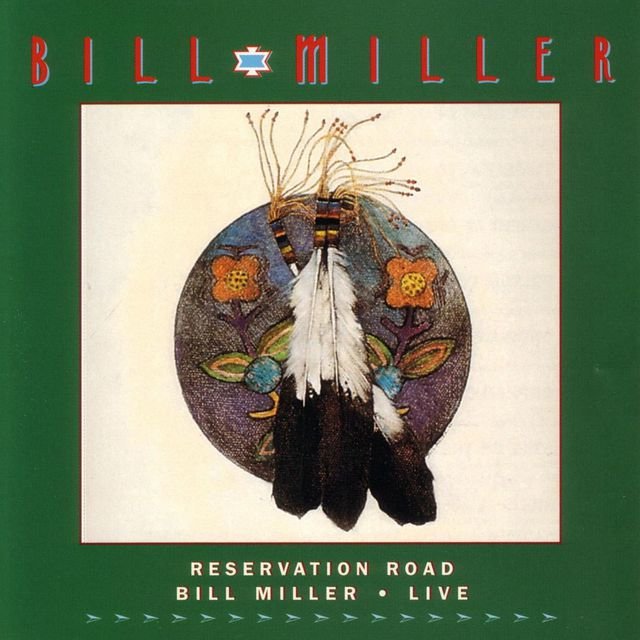 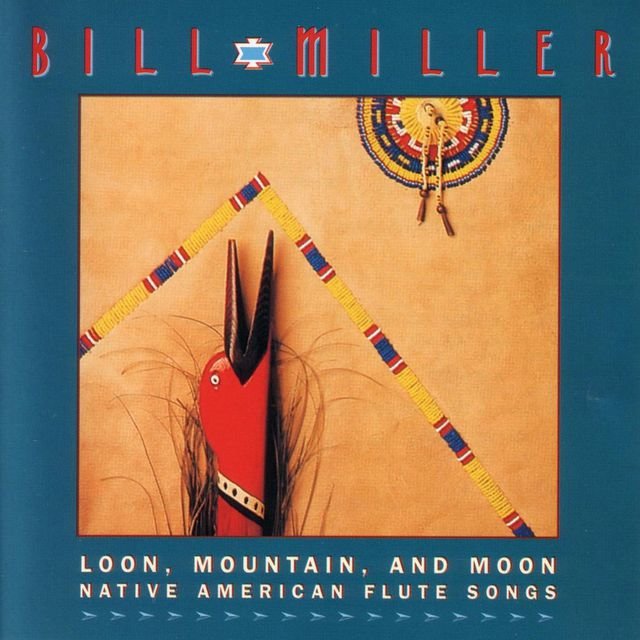 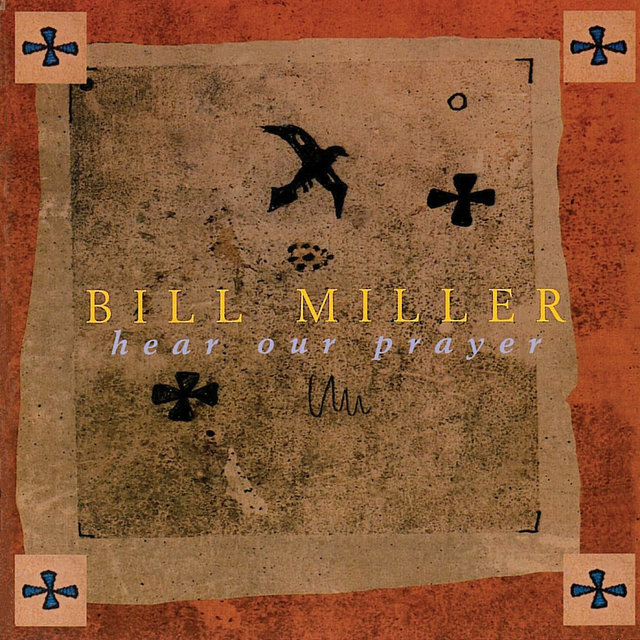 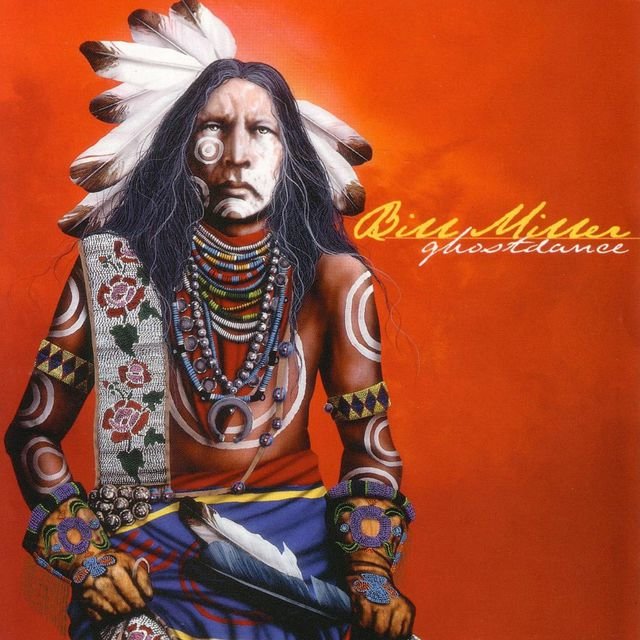 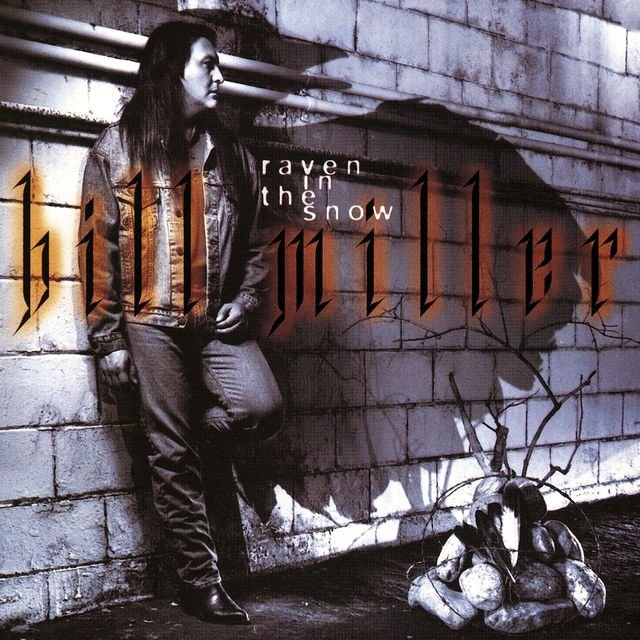 Raven In The Snow
Bill Miller 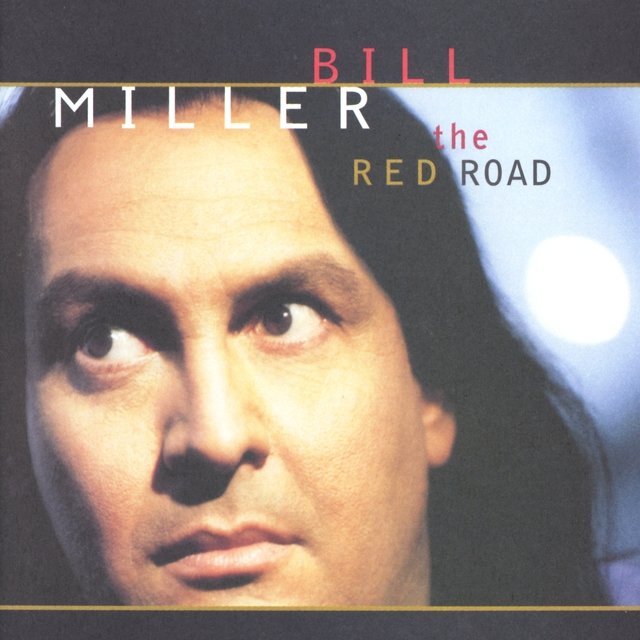 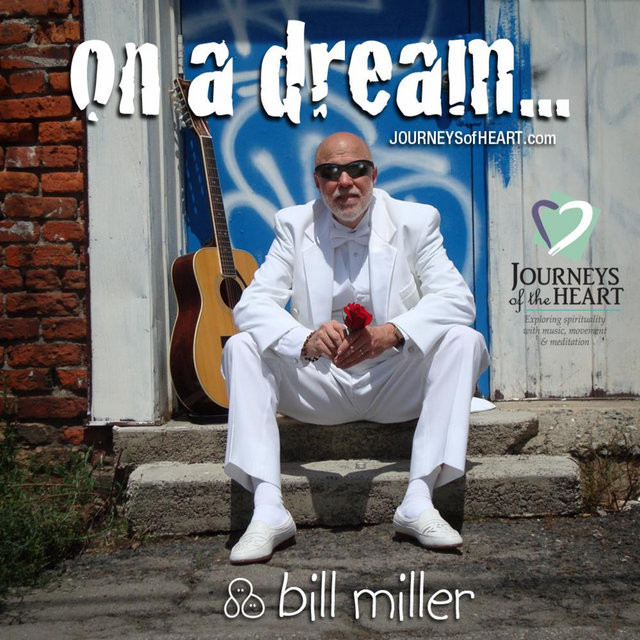 On A Dream
Bill Miller 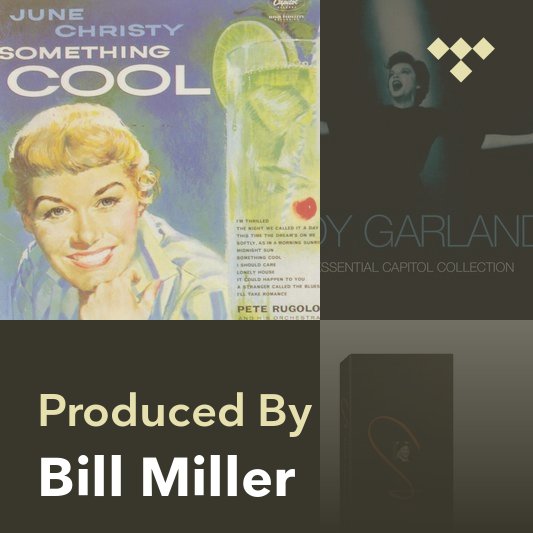 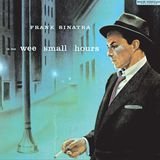 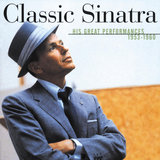 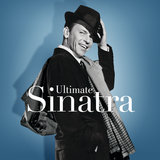 I Get Along Without You Very Well (Remastered)