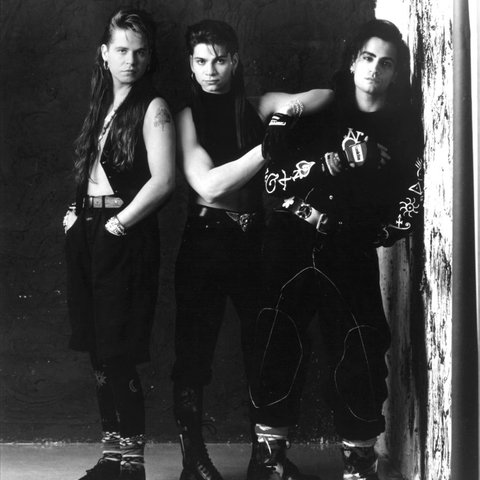 Linear were an American freestyle pop group who emerged from the Miami dance-pop scene in the late 1980s. The group grew out of a collaboration between singer Charlie Pennachio and producer Tolga Katas, whose song, "Sending All My Love," would become a Top Ten hit for Linear when it was picked up by Atlantic in 1990. By the time of their self-titled breakthrough debut, Pennachio had been joined by guitarist Wyatt Pauley and percussionist Joey Restivo, and their dance-oriented pop contained elements of guitar rock. While their next single, "T.L.C.," made a good showing at number 30 on Billboard's Hot 100, its accompanying album, 1992's Caught in the Middle, failed to chart. After a handful of lineup shuffles, Linear eventually called it quits in 1993. Pennachio went on to write and produce a handful of hits for artists like Mandy Moore, Anastacia, and John Rich. ~ Timothy Monger

Sending All My Love

Sending All My Love (Club Mix)

Lets Go All The Way 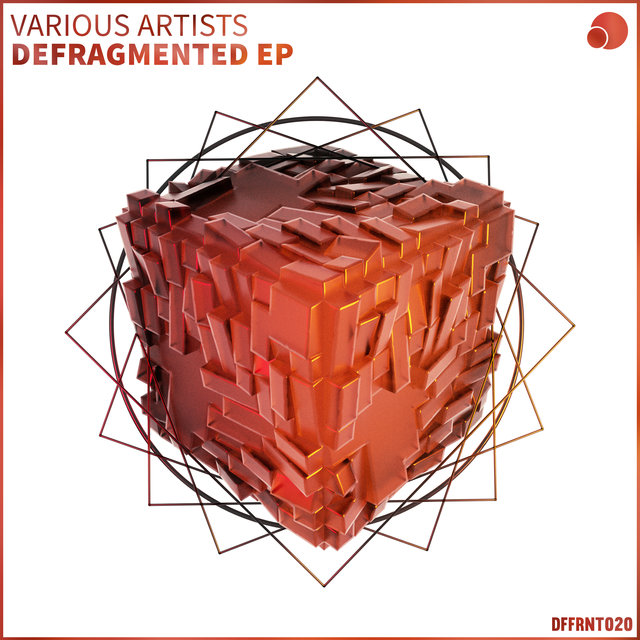 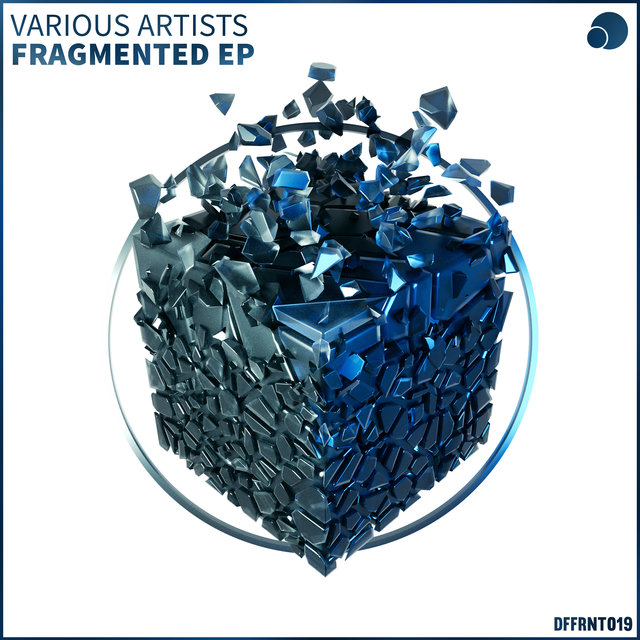 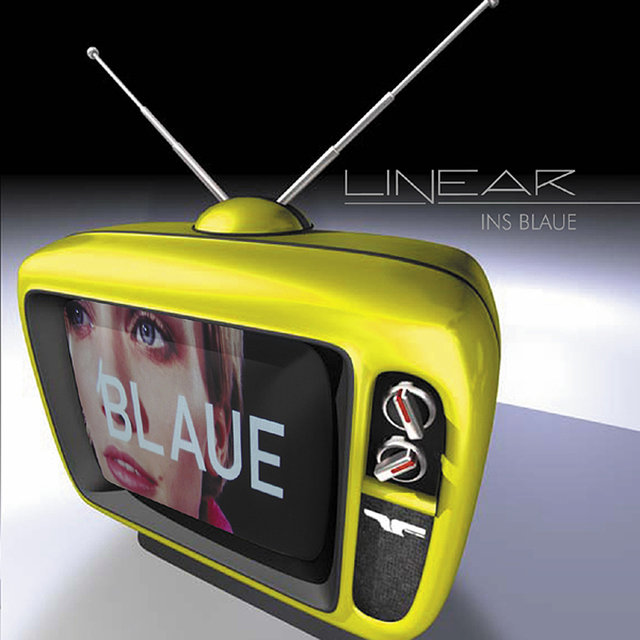 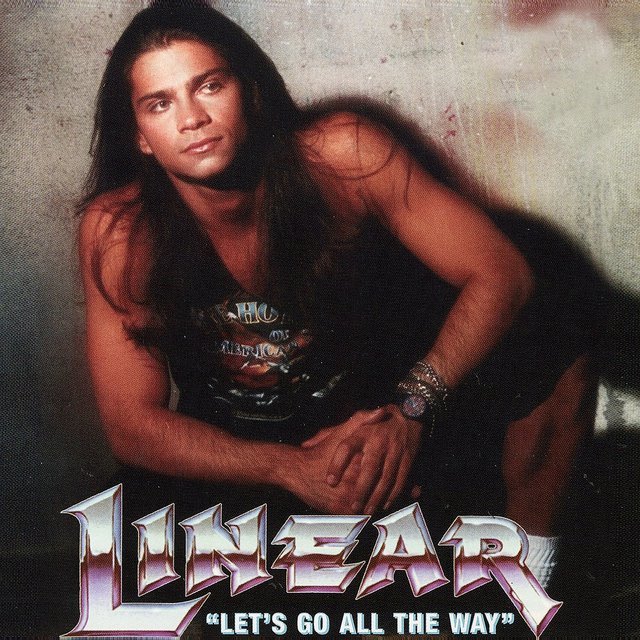 Lets Go All The Way
Linear 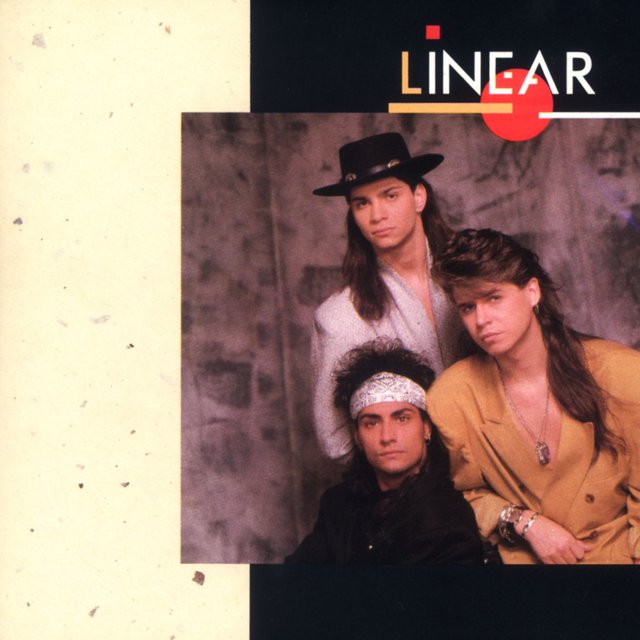 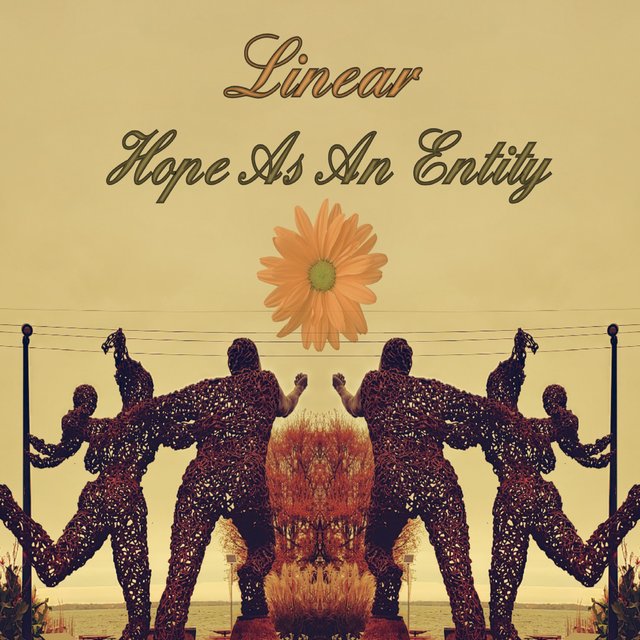 Hope As An Entity
Linear 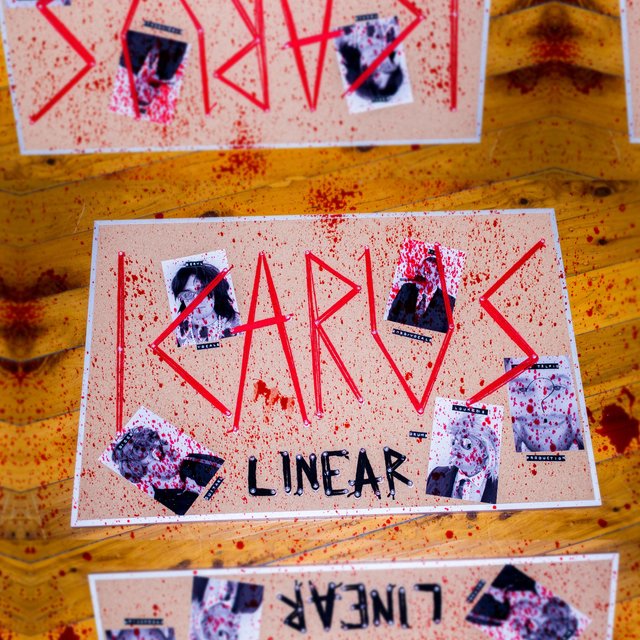 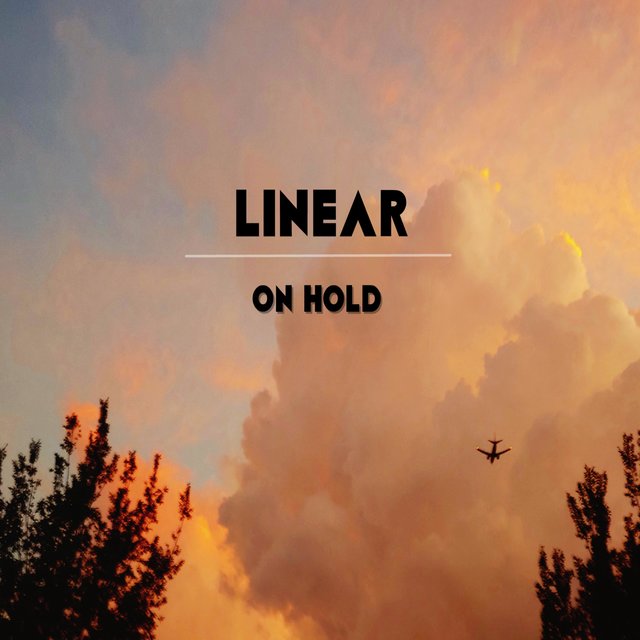 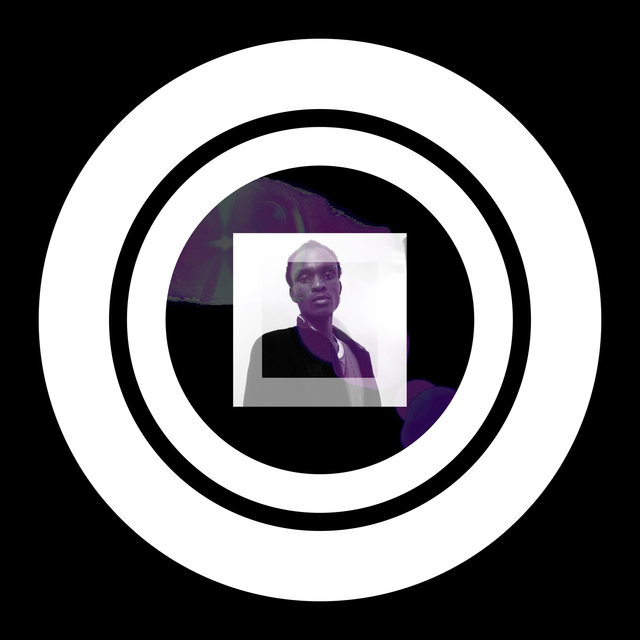 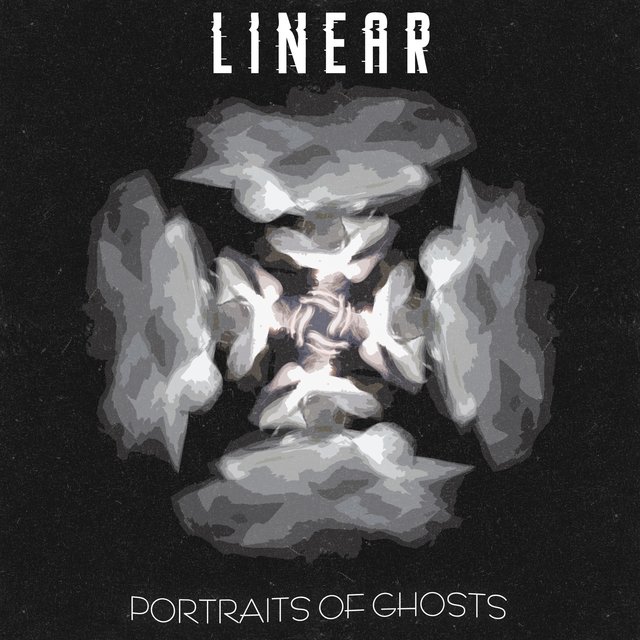 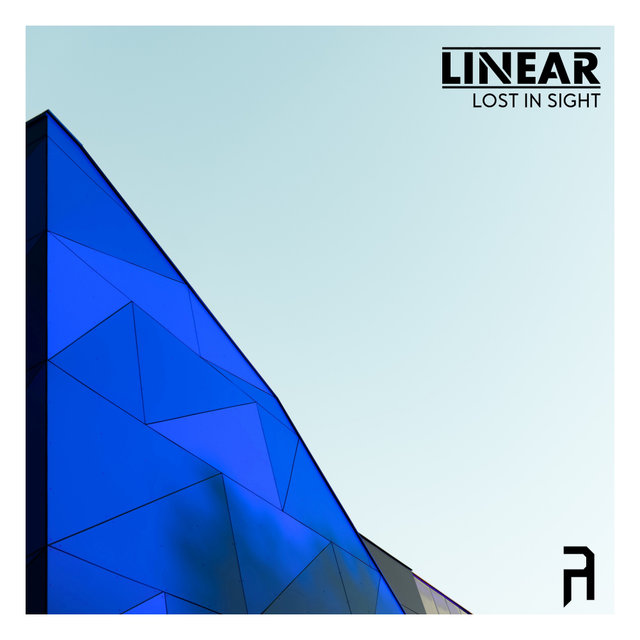 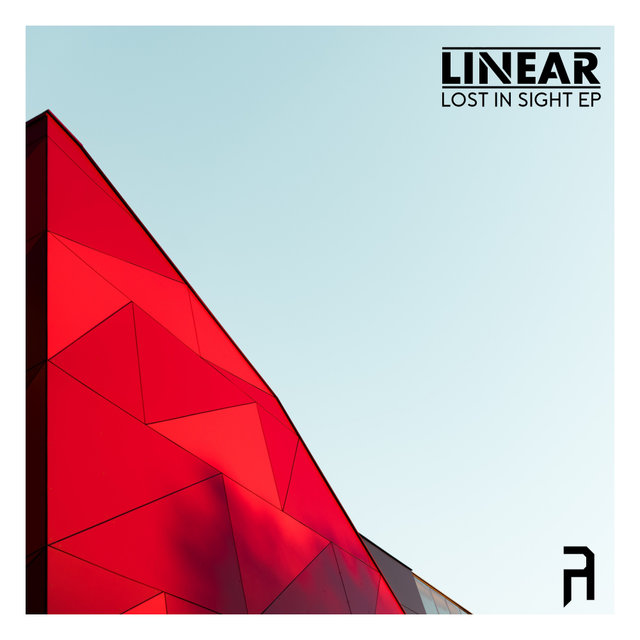 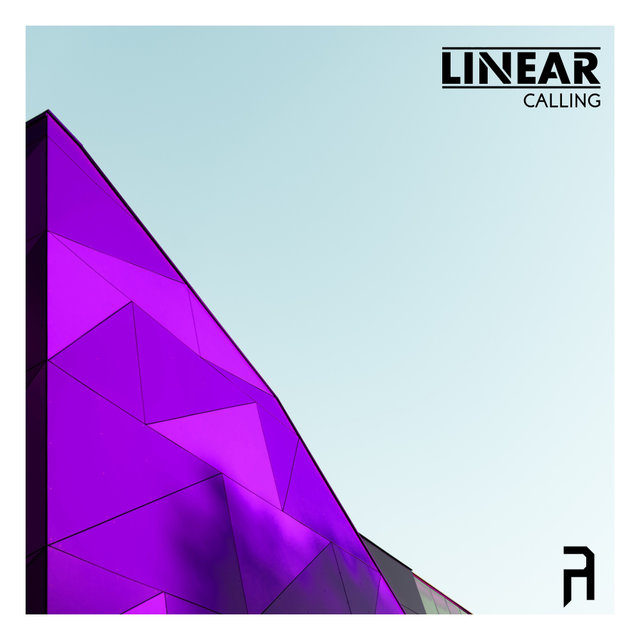 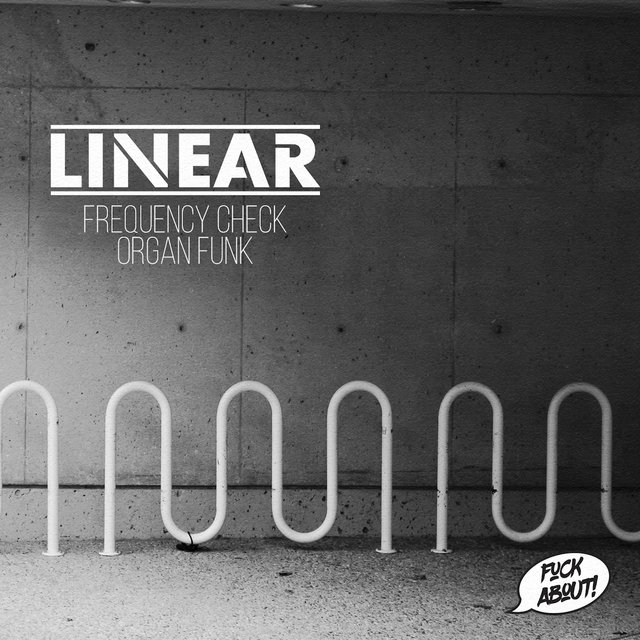 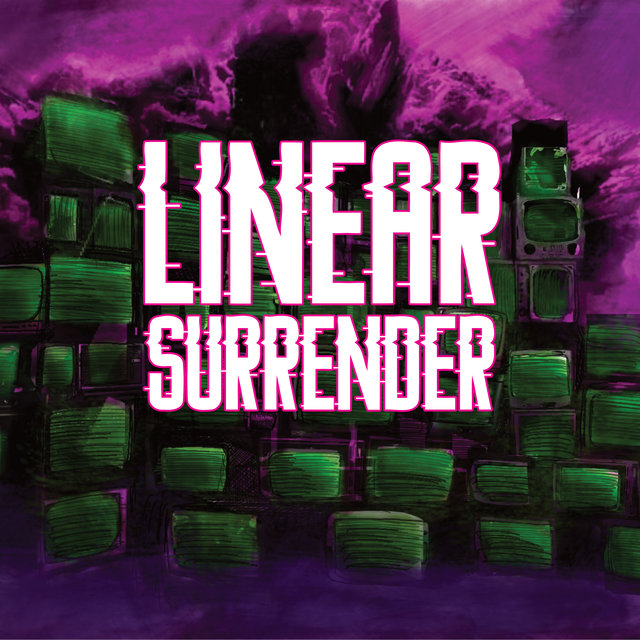 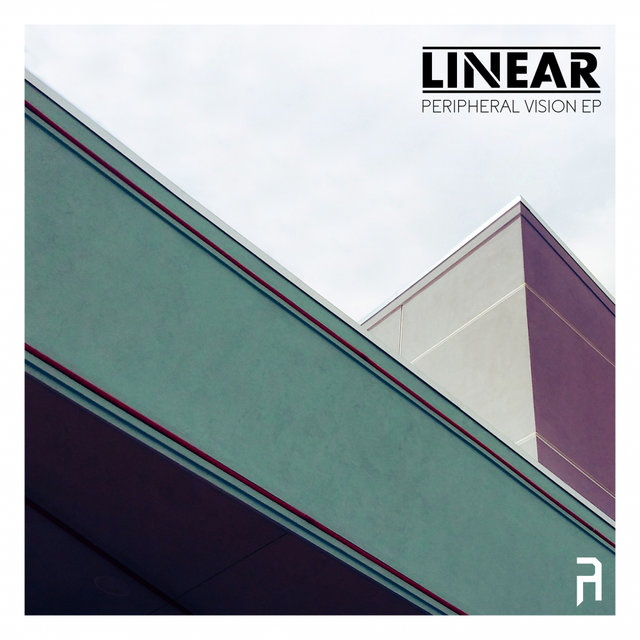 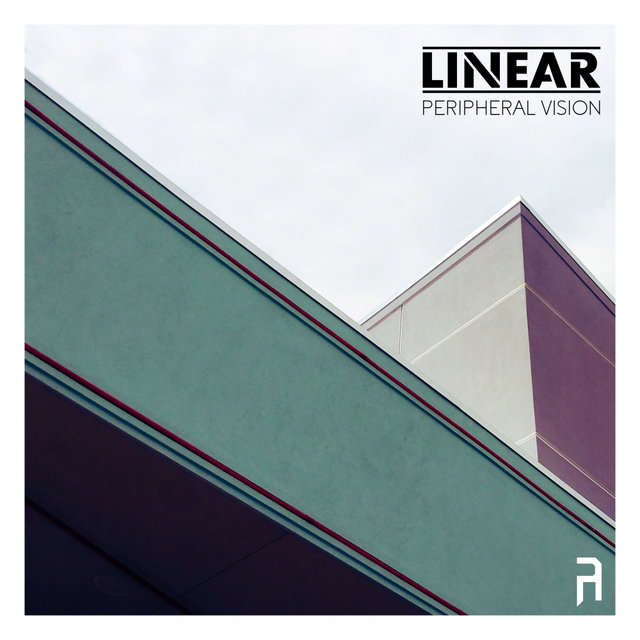 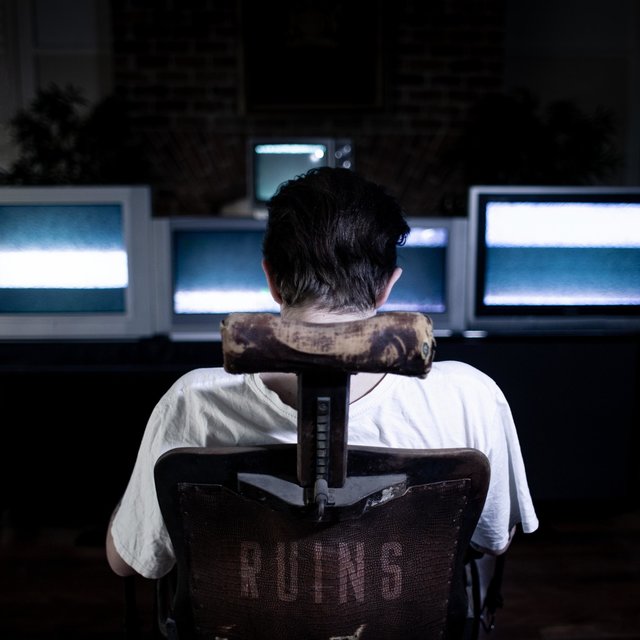 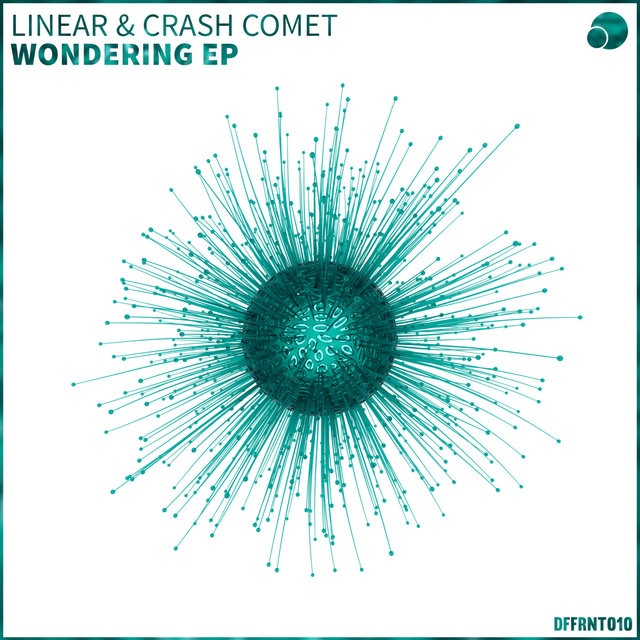 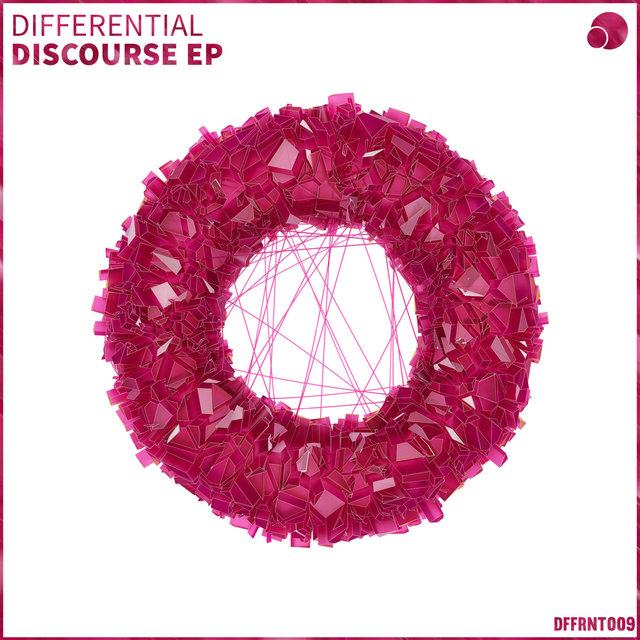 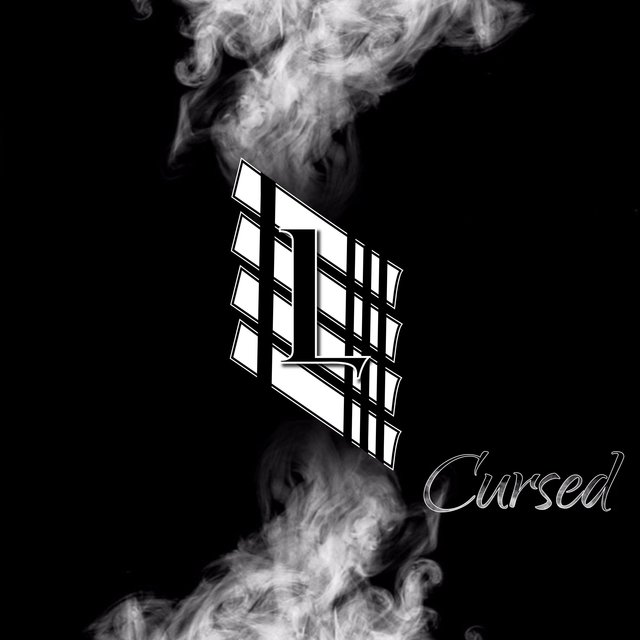 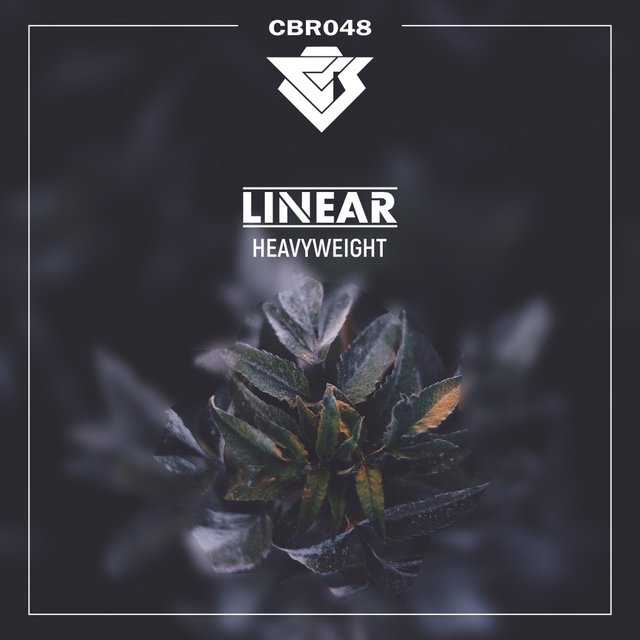 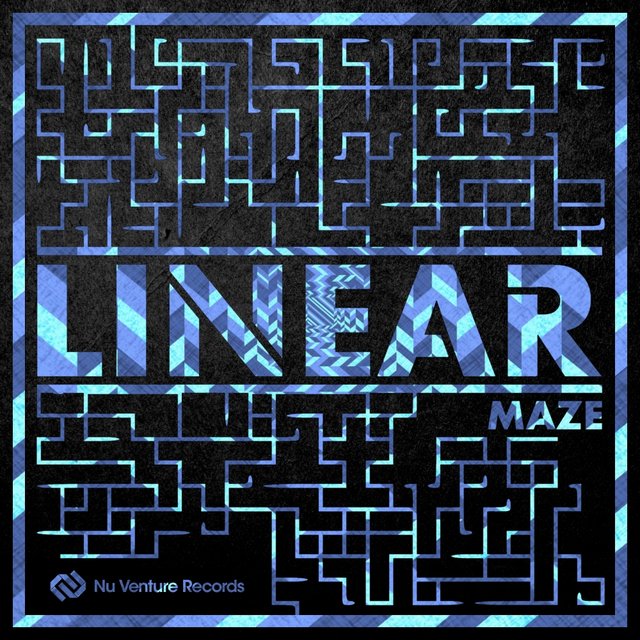 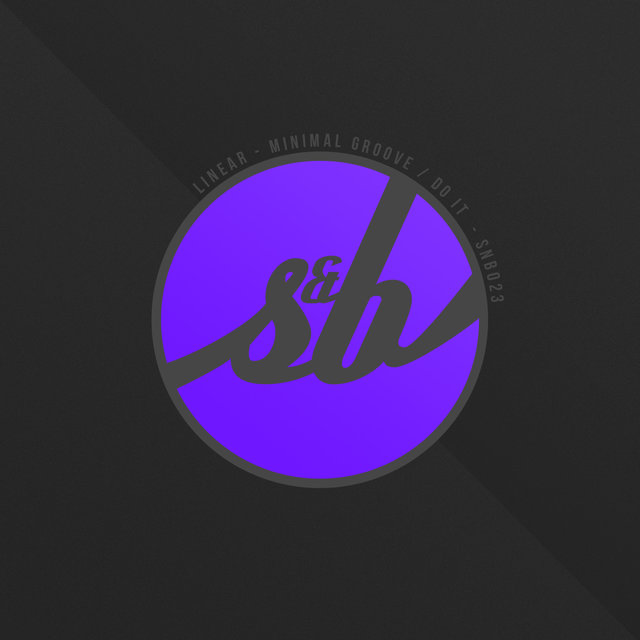 Minimal Groove / Do It
Linear 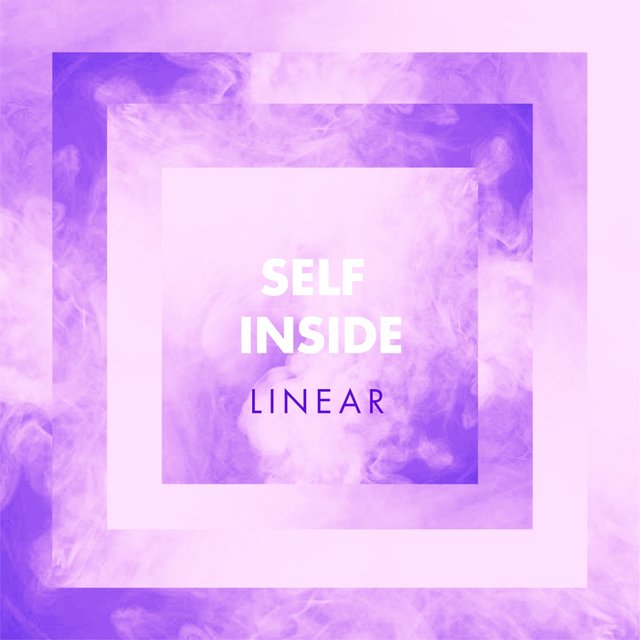