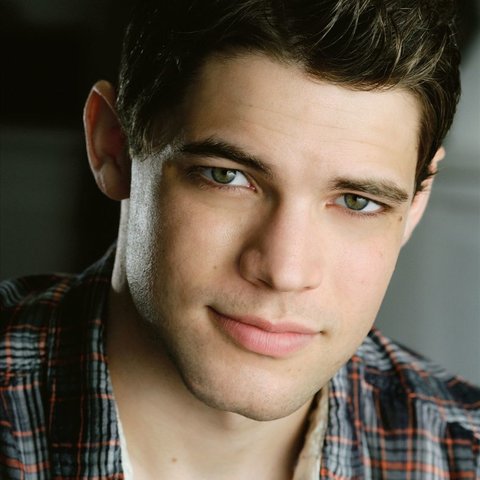 Known for his roles in Broadway productions including Newsies, the NBC musical television series Smash, and films such as The Last Five Years, Jeremy Jordan grew up in Corpus Christi, Texas, and began singing and acting while still in high school. After earning a BFA in musical theater from Ithaca College, he scored roles in Connecticut productions of Big River and The Little Dog Laughed, for which he received a Connecticut Critics Circle Nomination. By 2009, Jordan appeared in Broadway productions of Rock of Ages and West Side Story, and also had a role on NBC's Law & Order: SVU. In 2011, he debuted the role of Clyde Barrow in the Broadway production of Frank Wildhorn and Don Black's Bonnie & Clyde, and made his film debut in the 2012 movie Joyful Noise, which also starred Queen Latifah and Dolly Parton. Later that year, he appeared in the Broadway production of Newsies, reprising the role of Jack Kelly (which he had also performed at New Jersey's Paper Mill Playhouse). He earned a 2012 Tony Award nomination for Best Performance by a Leading Actor in a Musical, while the original cast album led to a nomination for a 2013 Grammy Award for Best Musical Theater Album as a principal soloist. He also appeared in Smash's second season as Jimmy in 2013, as well as the concert presentation of the TV series' fictional musical Hit List that December. That year, he also starred as up-and-coming writer Jamie Wellerstein in Richard LaGravenese's film adaptation of the musical The Last Five years alongside Anna Kendrick; the movie was released in February 2015. ~ Heather Phares

The World Will Know

Put a Little Love in Your Heart

The Flash (Music from the Special Episode: Duet) 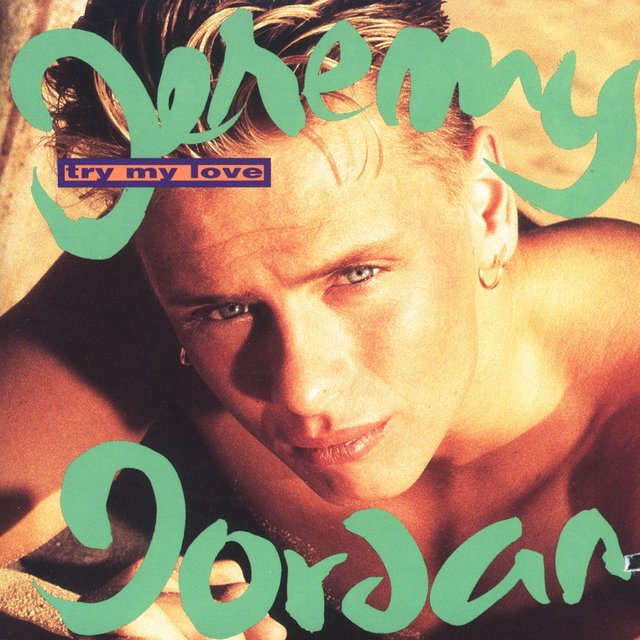 Ready As I'll Ever Be