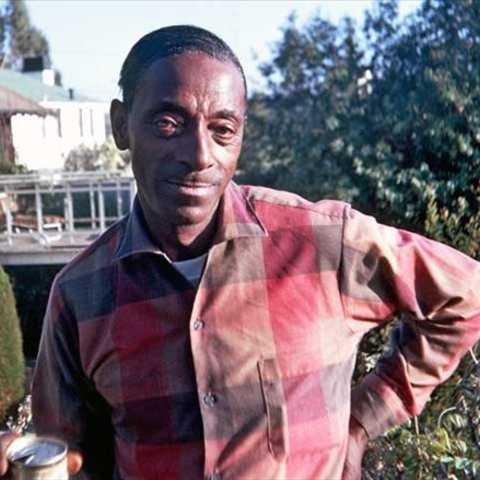 When Mississippi Fred McDowell proclaimed on one of his last albums, "I do not play no rock & roll," it was less a boast by an aging musician swept aside by the big beat than a mere statement of fact. As a stylist and purveyor of the original Delta blues, he was superb, equal parts Charley Patton and Son House coming to the fore through his roughed-up vocals and slashing bottleneck style of guitar playing. McDowell knew he was the real deal, and while others were diluting and updating their sound to keep pace with the changing times and audiences, Mississippi Fred stood out from the rest of the pack simply by not changing his style one iota. Though he scorned the amplified rock sound with a passion matched by few country bluesmen, he certainly had no qualms about passing any of his musical secrets along to his young, white acolytes, prompting several of them — including a young Bonnie Raitt — to develop slide guitar techniques of their own. Although generally lumped in with other blues "rediscoveries" from the '60s, the most amazing thing about him was that this rich repository of Delta blues had never recorded in the '20s or early '30s, didn't get "discovered" until 1959, and didn't become a full-time professional musician until the mid-'60s.

He was born in 1906 in Rossville, Tennessee, and was playing the guitar by the age of 14 with a slide hollowed out of a steer bone. His parents died when Fred was a youngster and the wandering life of a traveling musician soon took hold. The 1920s saw him playing for tips on the street around Memphis, the hoboing life eventually setting him down in Como, Mississippi, where he lived the rest of his life. There McDowell split his time between farming and keeping up with his music by playing weekends for various fish fries, picnics, and house parties in the immediate area. This pattern stayed largely unchanged for the next 30 years until he was discovered in 1959 by folklorist Alan Lomax. Lomax was the first to record this semi-professional bluesman, the results of which were released as part of an American folk music series on the Atlantic label. McDowell, for his part, was happy to have some sounds on records, but continued on with his farming and playing for tips outside of Stuckey's candy store in Como for spare change. It wasn't until Chris Strachwitz — folk-blues enthusiast and owner of the fledgling Arhoolie label — came searching for McDowell to record him that the bluesman's fortunes began to change dramatically.

Two albums, Fred McDowell, Vol. 1 and Vol. 2, were released on Arhoolie in the mid-'60s, and the shock waves were felt throughout the folk-blues community. Here was a bluesman with a repertoire of uncommon depth, putting it over with great emotional force, and to top it all off, he had seemingly slipped through the cracks of late-'20s/early-'30s field recordings. No scratchy, highly prized 78s on Paramount or Vocalion to use as a yardstick to measure his current worth, no romantic stories about him disappearing into the Delta for decades at a time to become a professional gambler or a preacher. No, Mississippi Fred McDowell had been in his adopted home state, farming and playing all along, and the world coming to his doorstep seemed to ruffle him no more than the little boy down the street delivering the local newspaper.

The success of the Arhoolie recordings suddenly found McDowell very much in demand on the folk and festival circuit, where his quiet, good-natured performances left many a fan utterly spellbound. Working everything from the Newport Folk Festival to coffeehouse dates to becoming a member of the American Folk Blues Festival in Europe, McDowell suddenly had more listings in his résumé in a couple of years than he had in the previous three decades combined. He was also well documented on film, with appearances in The Blues Maker (1968), his own documentary Fred McDowell (1969), and Roots of American Music: Country and Urban Music (1970) among them. By the end of the decade, he was signed to do a one-off album for Capitol Records (the aforementioned I Do Not Play No Rock 'N' Roll) and his tunes were being mainstreamed into the blues-rock firmament by artists like Bonnie Raitt (who recorded several of his tunes, including notable versions of "Write Me a Few Lines" and "Kokomo") and the Rolling Stones, who included a very authentic version of his classic "You Got to Move" on their Sticky Fingers album. Unfortunately, this career largess didn't last much longer, as McDowell was diagnosed with cancer while performing dates into 1971. His playing days suddenly behind him, he lingered for a few months into July 1972, finally succumbing to the disease at age 68. And right to the end, the man remained true to his word; he didn't play any rock & roll, just the straight, natural blues. ~ Cub Koda

Keep Your Lamps Trimmed and Burning

Sounds Of The South

You Got to Move 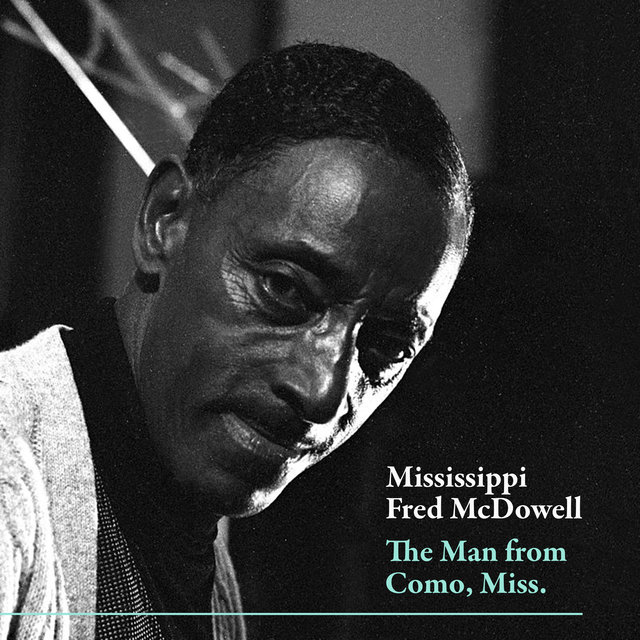 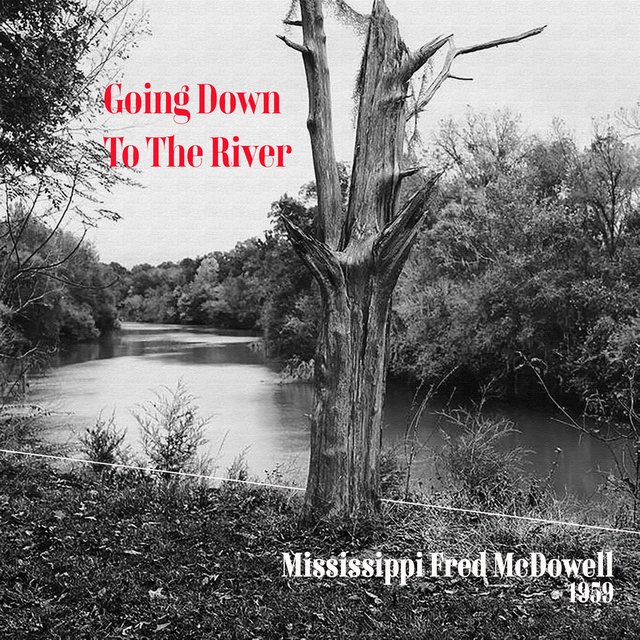 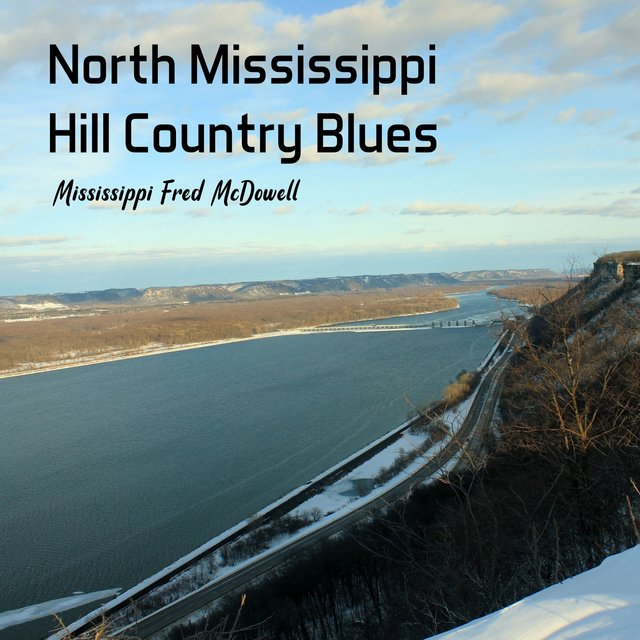 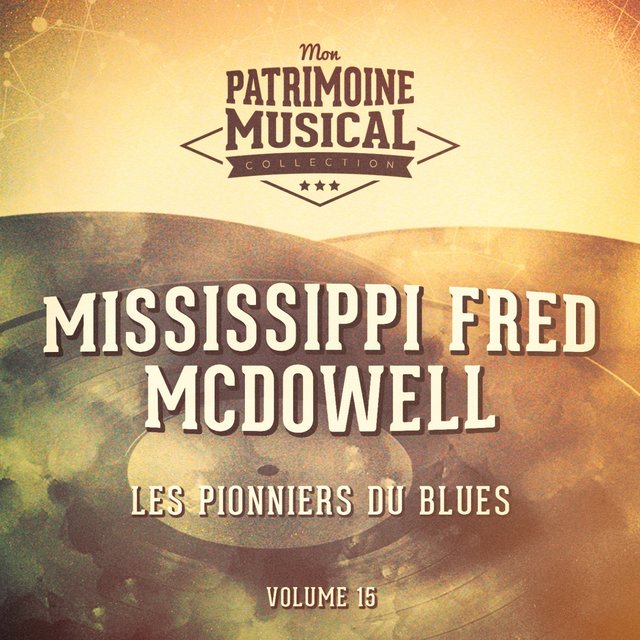 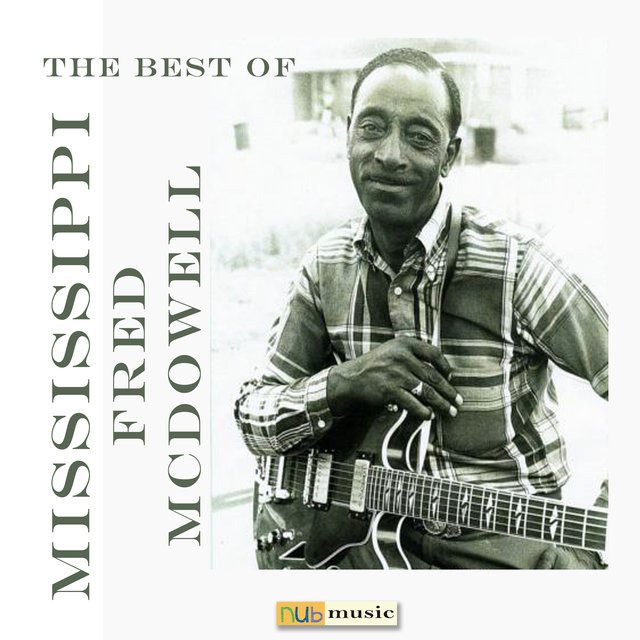 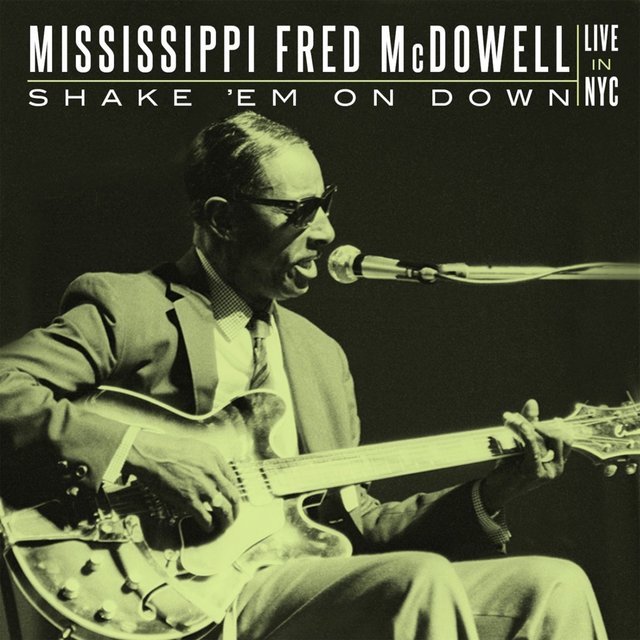 Shake 'Em On Down: Live In NYC
Mississippi Fred McDowell 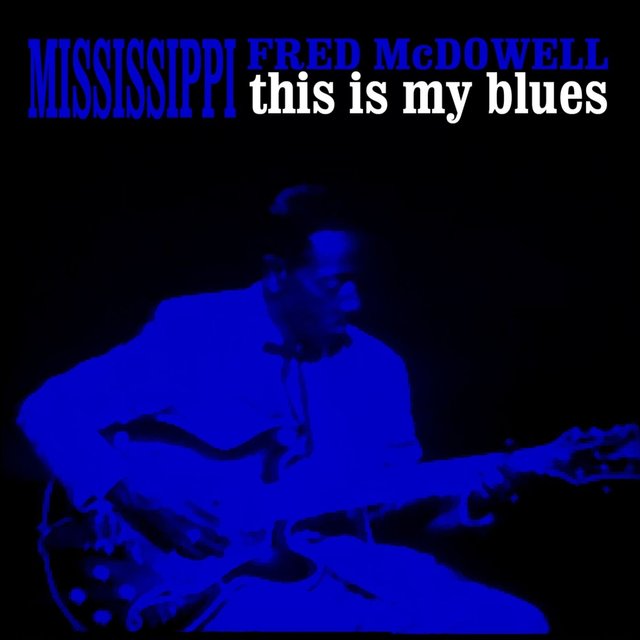 This Is My Blues
Mississippi Fred McDowell 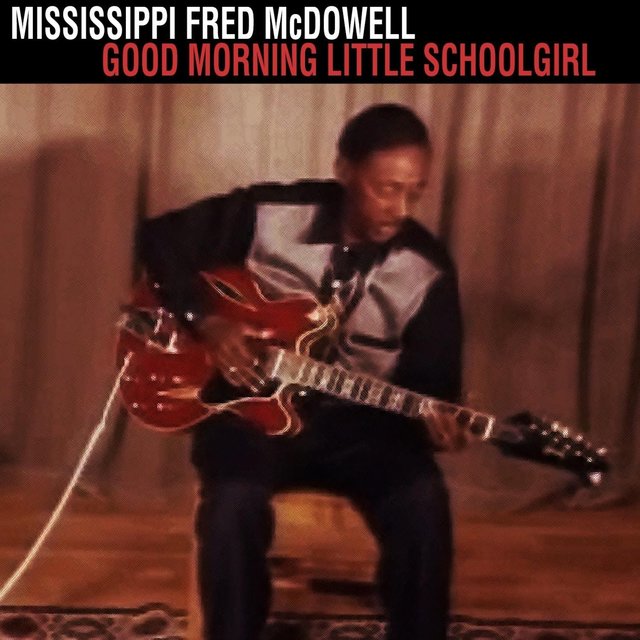 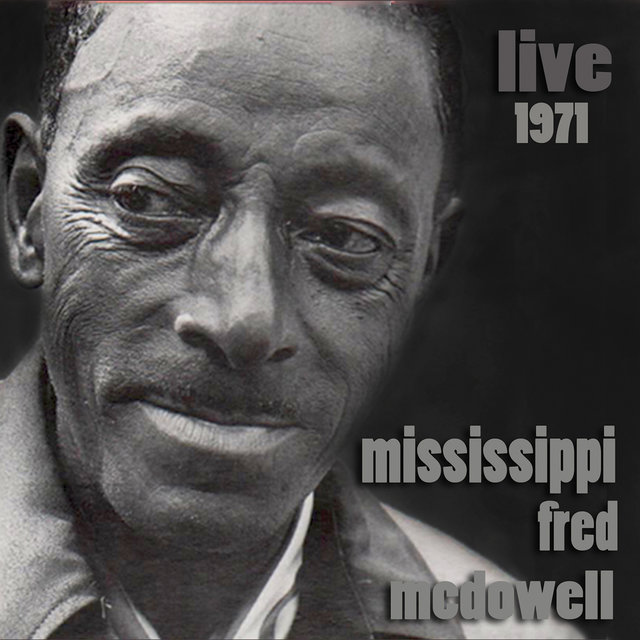 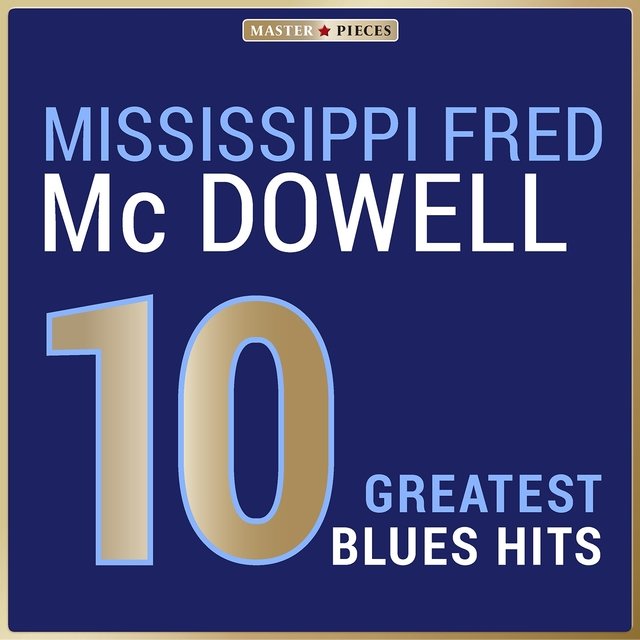 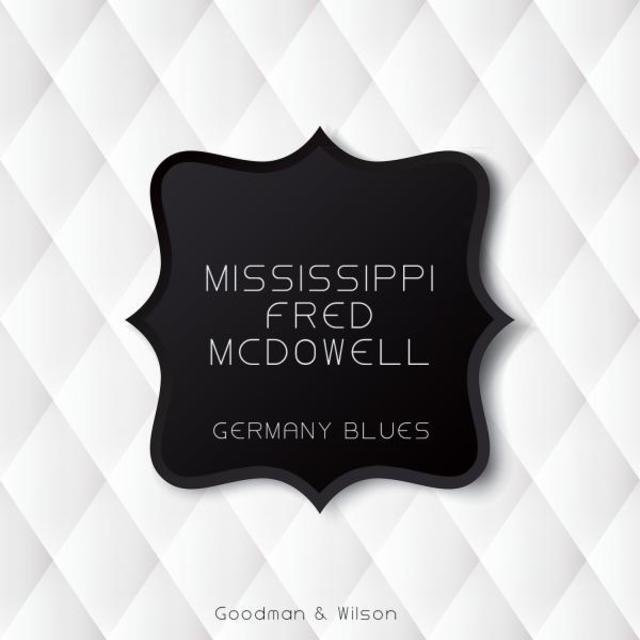 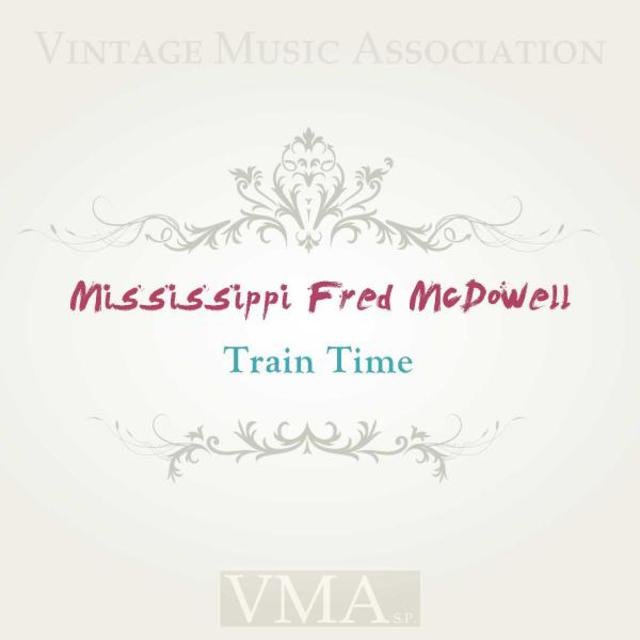 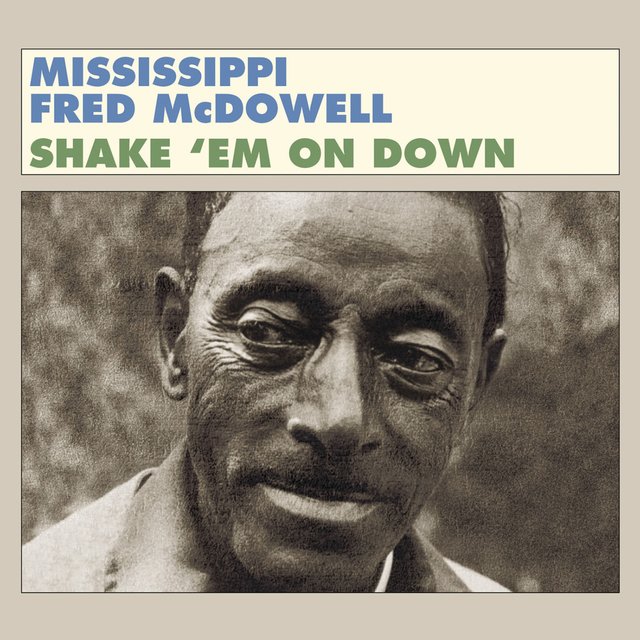 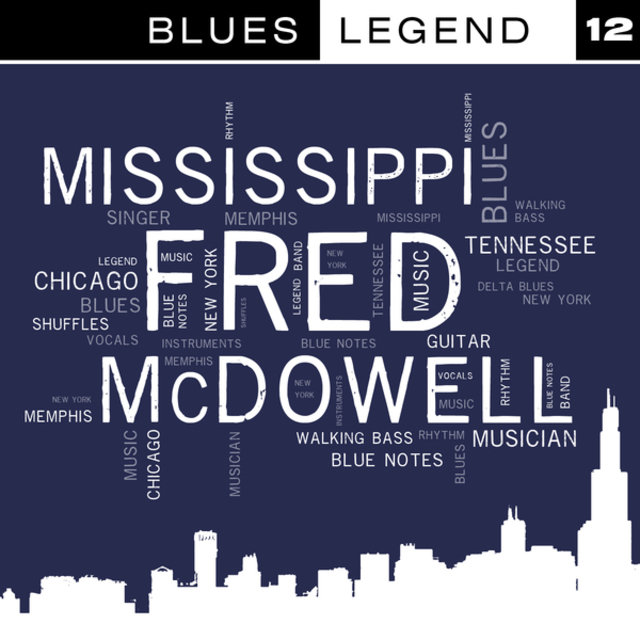 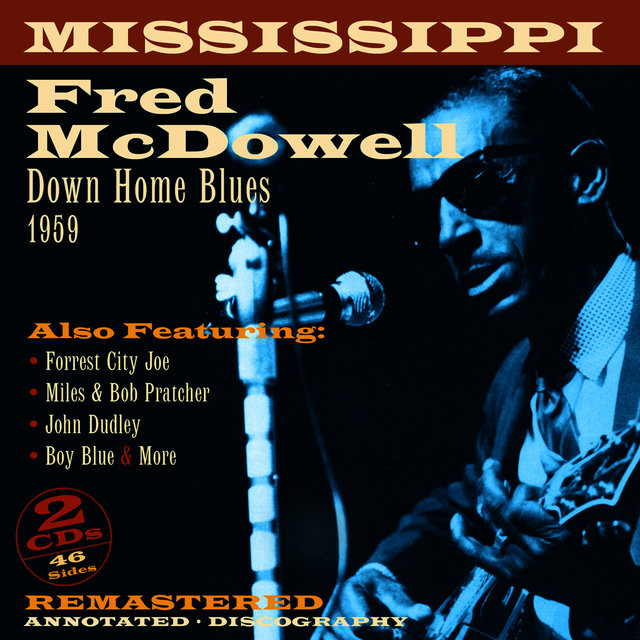 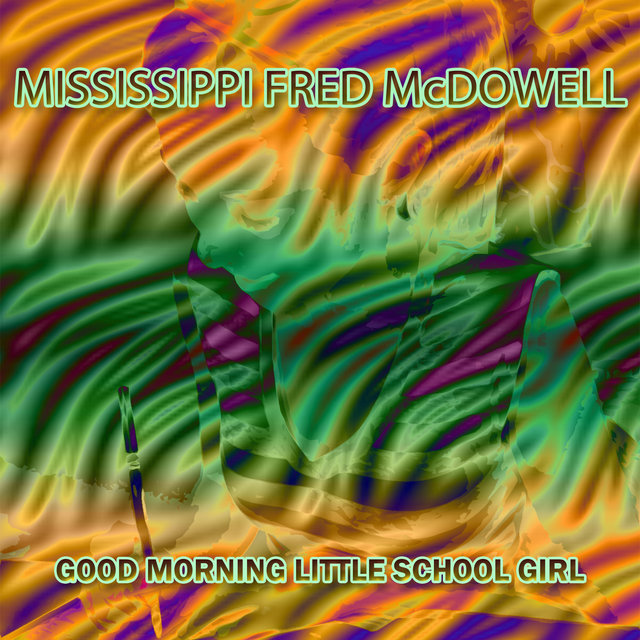 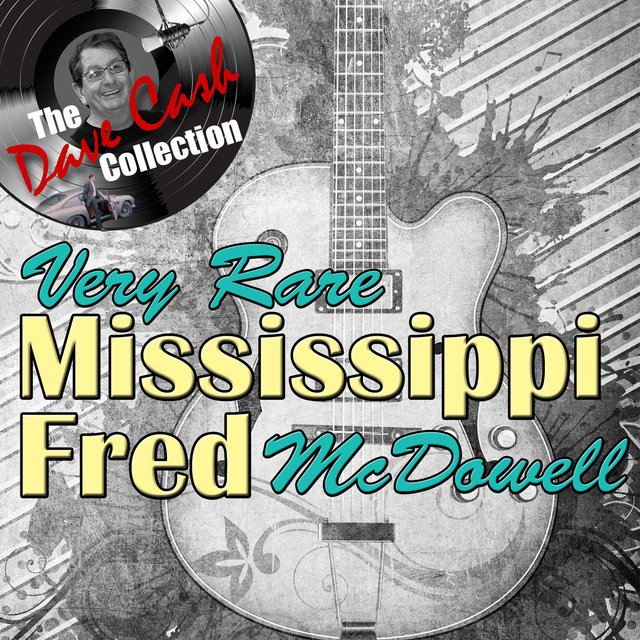 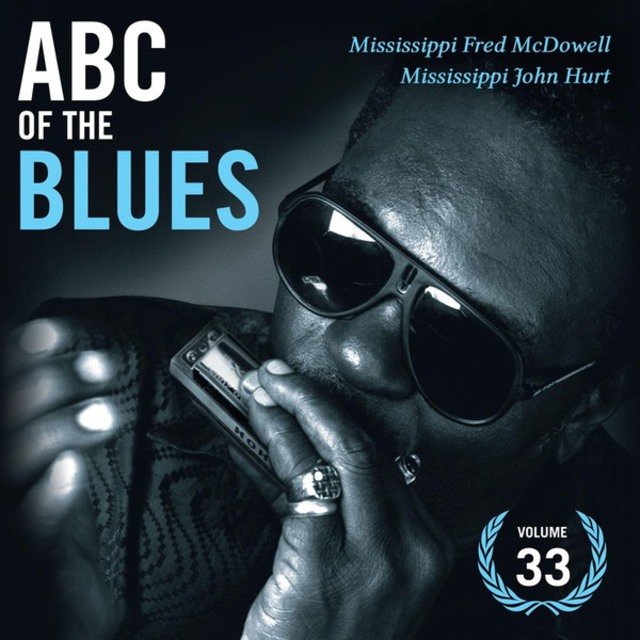 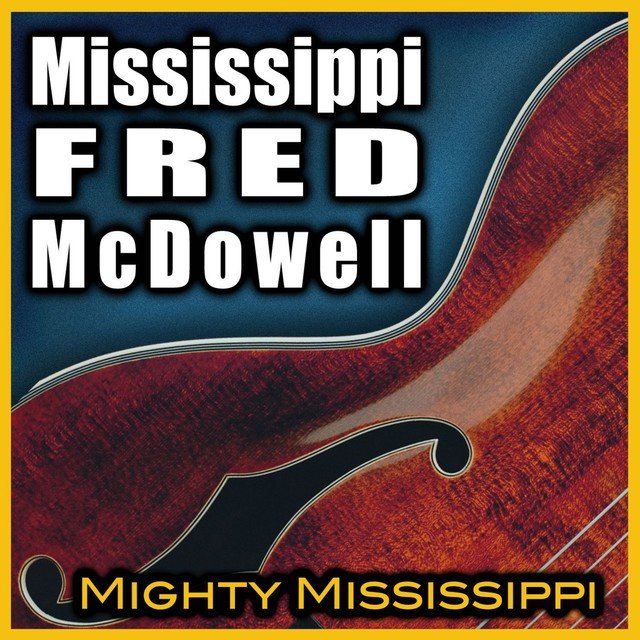 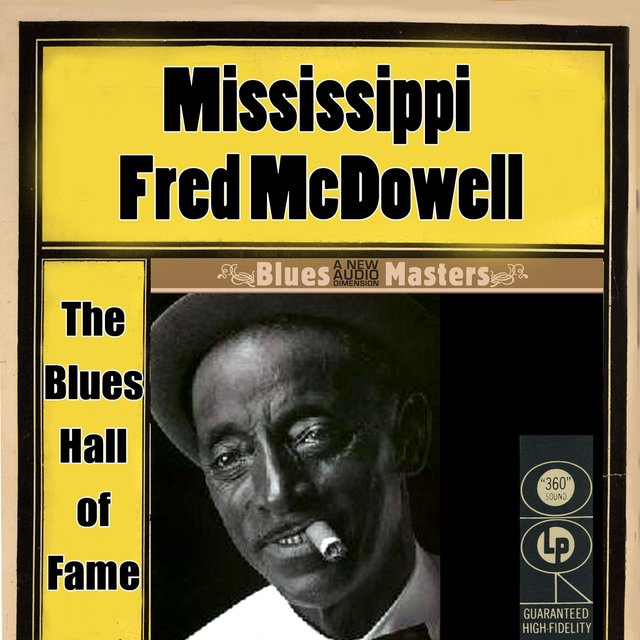 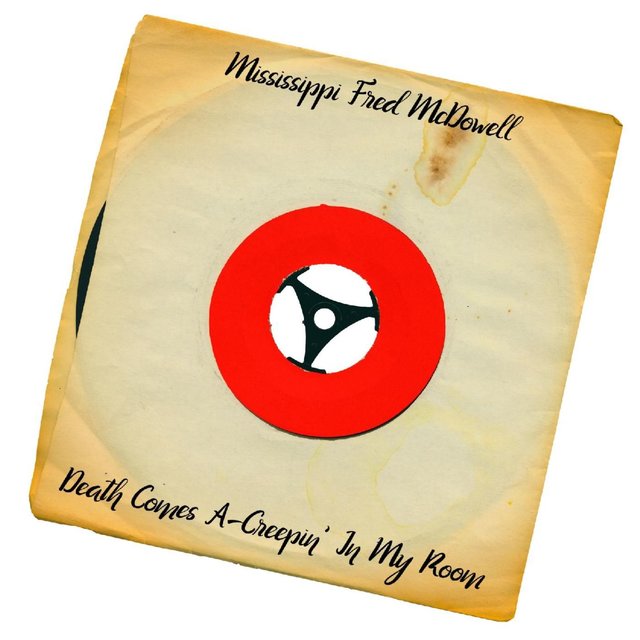 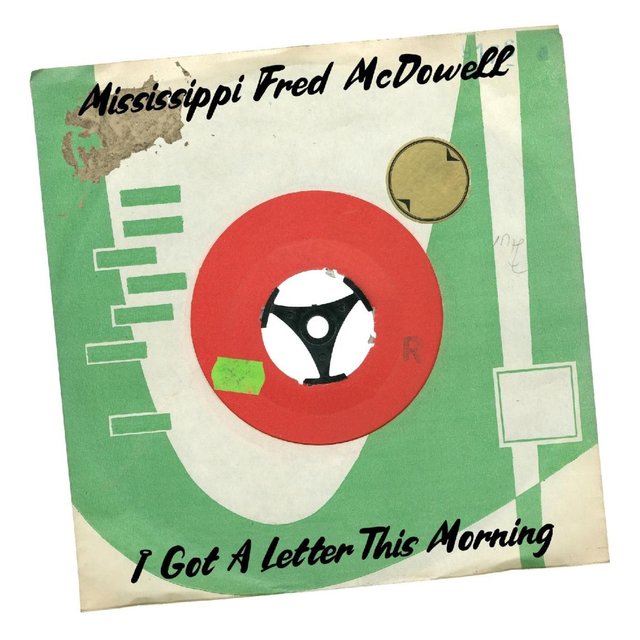 I Got a Letter This Morning
Mississippi Fred McDowell 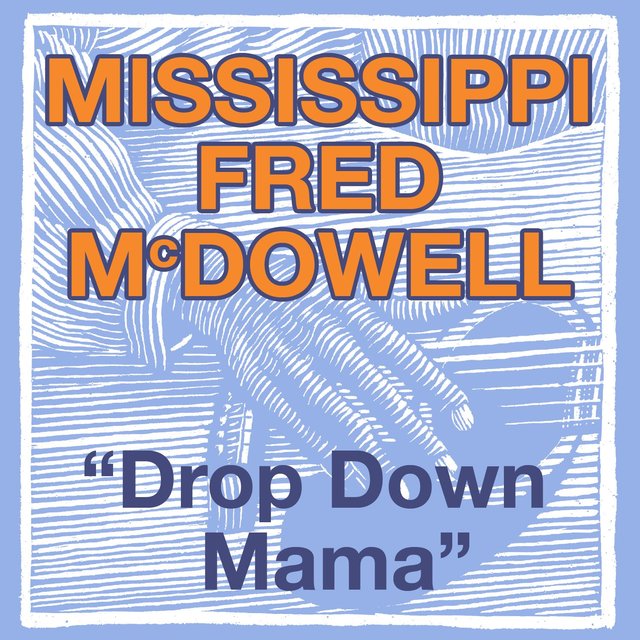 Drop Down Mama (The Blues Roll On)
Mississippi Fred McDowell

Keep Your Lamps Trimmed and Burning

When You Get Home, Write Me a Few Little Lines

Going Down The River