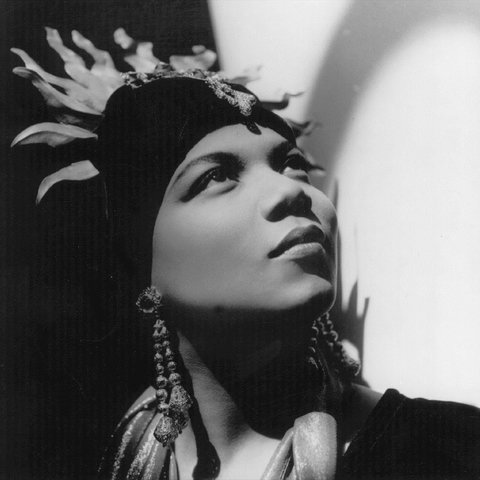 Queen Latifah was certainly not the first female rapper, but she was the first one to become a bona fide star. She had more charisma than her predecessors, and her strong, intelligent, no-nonsense persona made her arguably the first MC who could properly be described as feminist. Her third album, Black Reign, was the first album by a female MC ever to go gold, a commercial breakthrough that paved the way for a talented crew of women rappers to make their own way onto the charts as the '90s progressed. Latifah herself soon branched out into other media, appearing in movies and sitcoms and even hosting her own talk show. Yet even with all the time she spent away from recording, she remained perhaps the most recognizable woman in hip-hop, with a level of respect that bordered on iconic status.

Queen Latifah was born Dana Owens in Newark, NJ, on March 18, 1970; her Muslim cousin gave her the nickname Latifah — an Arabic word meaning "delicate" or "sensitive" — when she was eight. As a youngster, she starred in her high school's production of The Wiz, and began rapping in high school with a group called Ladies Fresh, in which she also served as a human beatbox. In college, she adopted the name Queen Latifah and hooked up with Afrika Bambaataa's Native Tongues collective, which sought to bring a more positive, Afrocentric consciousness to hip-hop. She recorded a demo that landed her a record deal with Tommy Boy, and released her first single, "Wrath of My Madness," in 1988; it was followed by "Dance for Me." In 1989, Latifah's full-length debut, All Hail the Queen, was released to strongly favorable reviews, and the classic single "Ladies First" broke her to the hip-hop audience. In addition to tough-minded hip-hop, the album also found Latifah dabbling in R&B, reggae, and house, and duetting with KRS-One and De La Soul. It sold very well, climbing into the Top Ten of the R&B album charts. Latifah quickly started a management company, Flavor Unit Entertainment, and was responsible for discovering Naughty by Nature. Her 1991 sophomore album, the lighter Nature of a Sista, wasn't quite as popular, and when her contract with Tommy Boy was up, the label elected not to re-sign her. Unfortunately, things got worse from there — she was the victim of a carjacking, and her brother Lance perished in a motorcycle accident.

Latifah emerged with a new sense of purpose and secured a deal with Motown, which issued Black Reign in 1993. Dedicated to her brother, it became her most popular album, eventually going gold; it also featured her biggest hit single, "U.N.I.T.Y.," which hit the R&B Top Ten and won a Grammy for Best Solo Rap Performance. By this point, Latifah had already begun her acting career, appearing in Jungle Fever, House Party 2, and Juice, as well as the TV series The Fresh Prince of Bel Air. In 1993, she was tabbed to co-star in the Fox comedy series Living Single, which ran until 1997; during that period, acting was her primary focus, and she also co-starred as a bank robber in the 1996 film Set It Off. That same year, Latifah was pulled over for speeding and was arrested when a loaded gun and marijuana were discovered in her vehicle; she pled guilty to the charges and was fined.

After Living Single was cancelled in 1997, Latifah returned to the recording studio and finally began work on her fourth album. Order in the Court was released in 1998 and found her playing up the R&B elements of her sound in a manner that led some critics to draw comparisons to Missy Elliott; she took more sung vocals, and also duetted with Faith Evans and the Fugees' Pras. The album sold respectably well on the strength of the singles "Bananas (Who You Gonna Call?)" and "Paper." The same year, she appeared in the films Sphere and Living Out Loud, singing several jazz standards in the latter. The Queen Latifah Show, a daytime talk show, debuted in 1999 and ran in syndication until 2001. In November 2002, Latifah ran afoul of the law again; she was pulled over by police and failed a sobriety test, and was placed on three years' probation after pleading guilty to DUI charges. However, this mishap was somewhat overshadowed by her performance in the acclaimed movie musical Chicago, which garnered her Best Supporting Actress nominations from both the Screen Actors Guild and the Golden Globes. 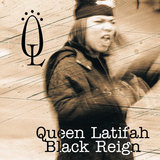 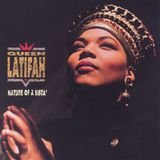 Latifah's Had It Up To Here

Nature Of A Sista' 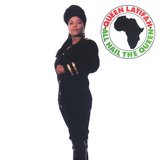 All Hail The Queen

Wrath Of My Madness

All Hail The Queen 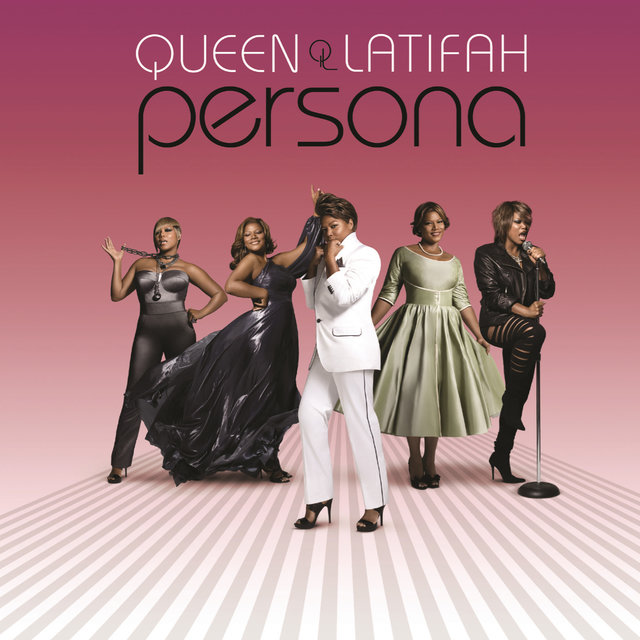 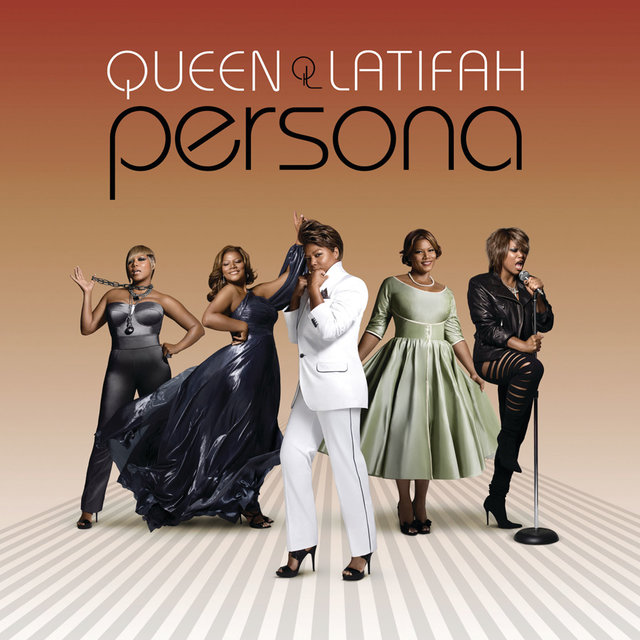 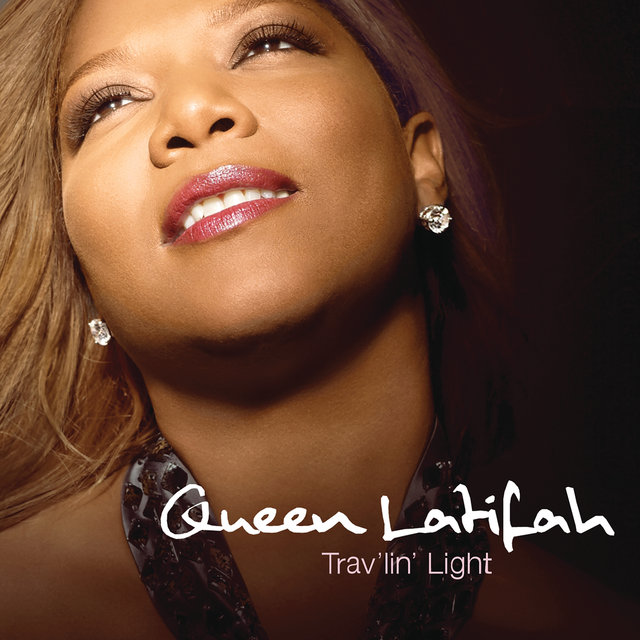 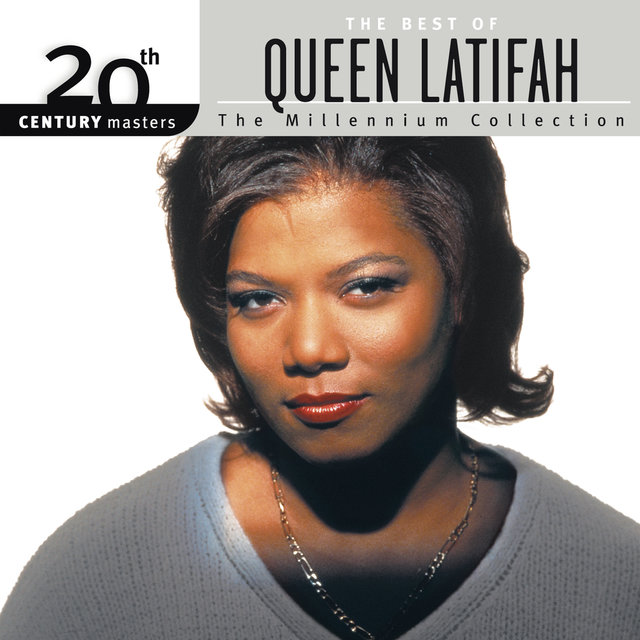 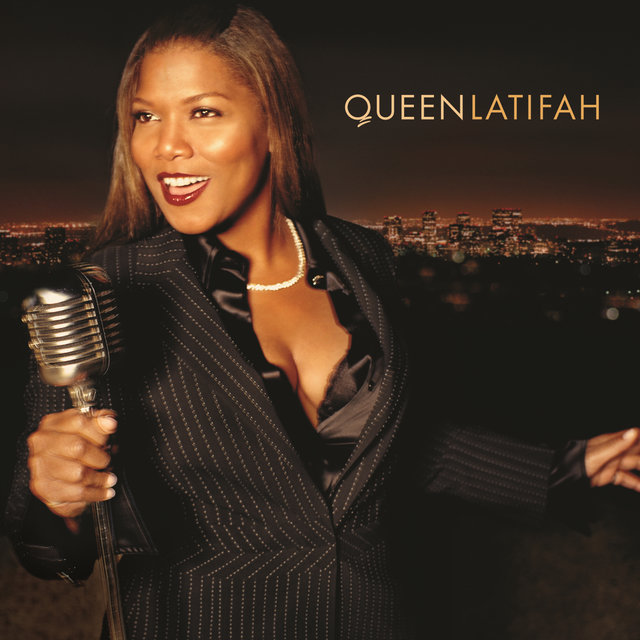 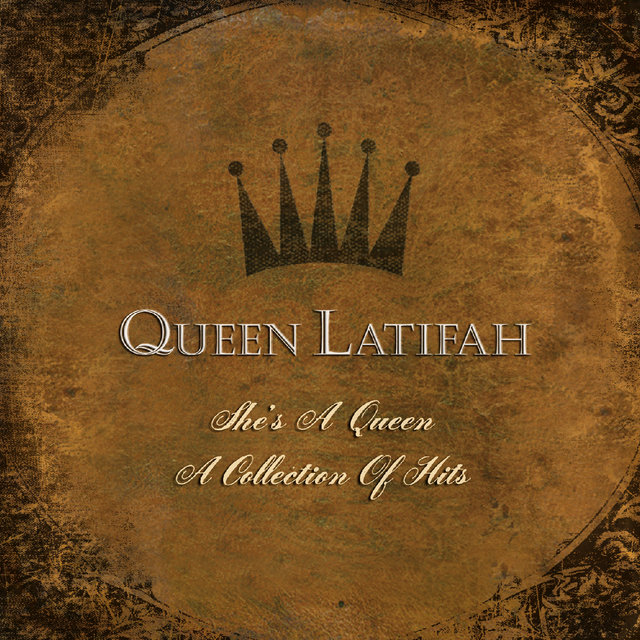 She's A Queen: A Collection Of Greatest Hits
Queen Latifah 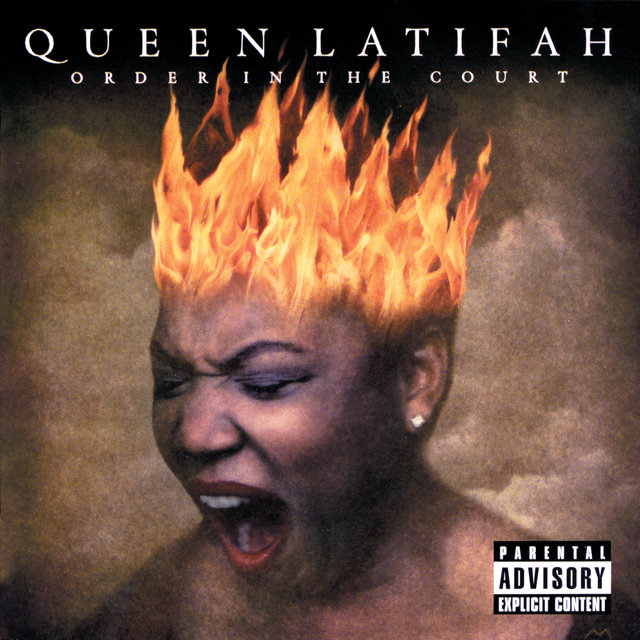 Order In The Court
Queen Latifah 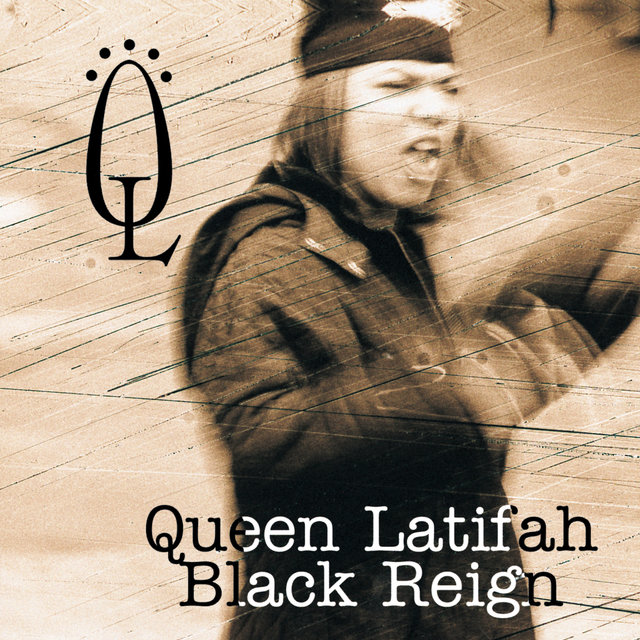 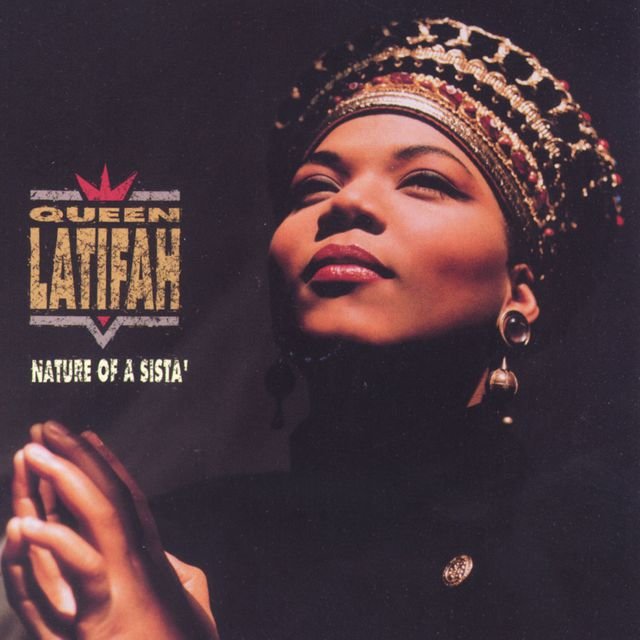 Nature Of A Sista'
Queen Latifah 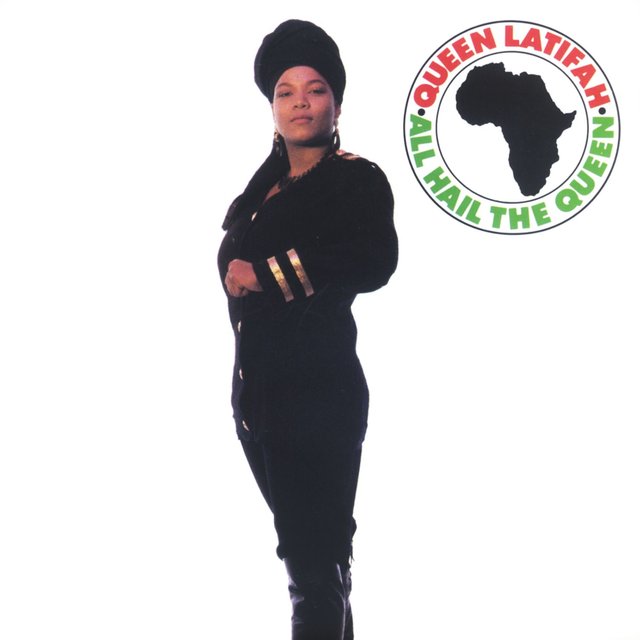 All Hail The Queen
Queen Latifah 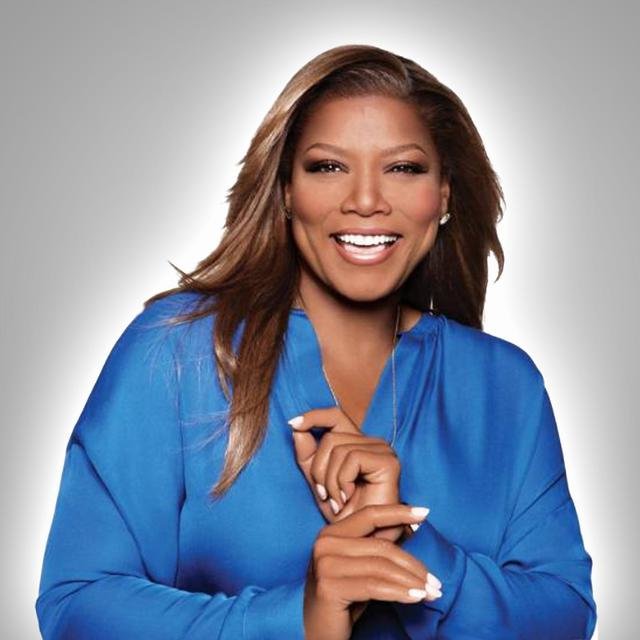 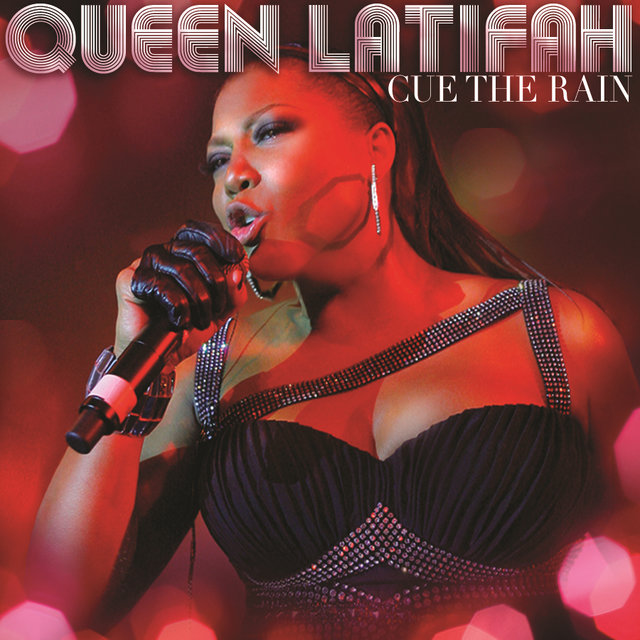 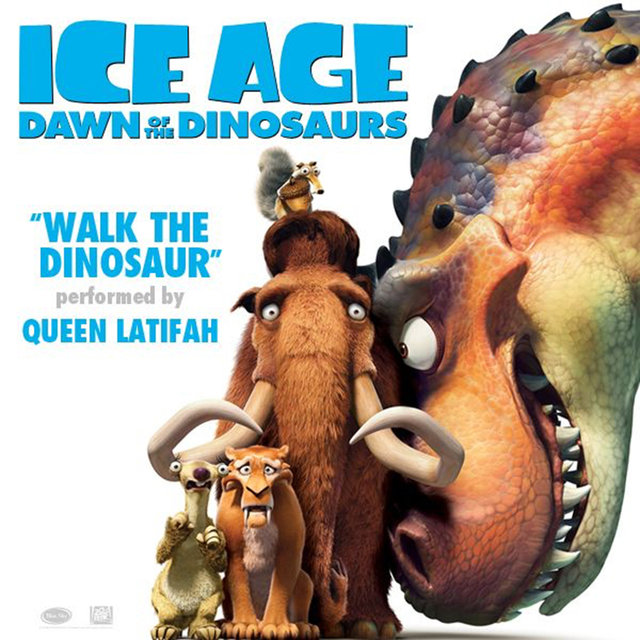 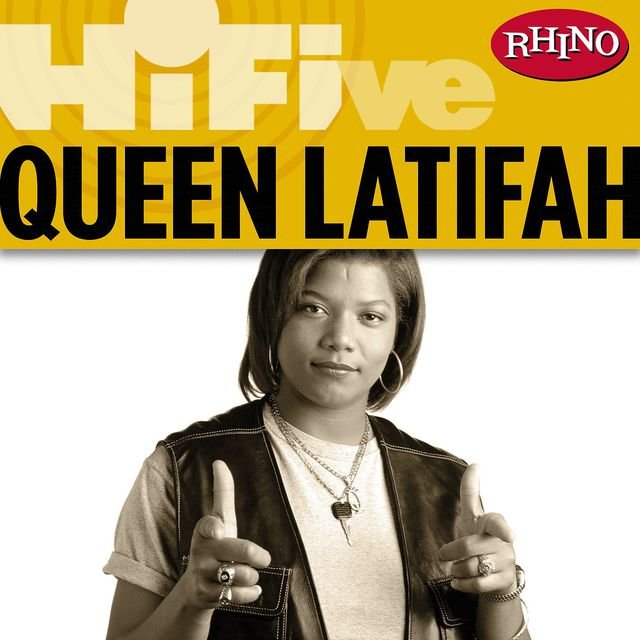 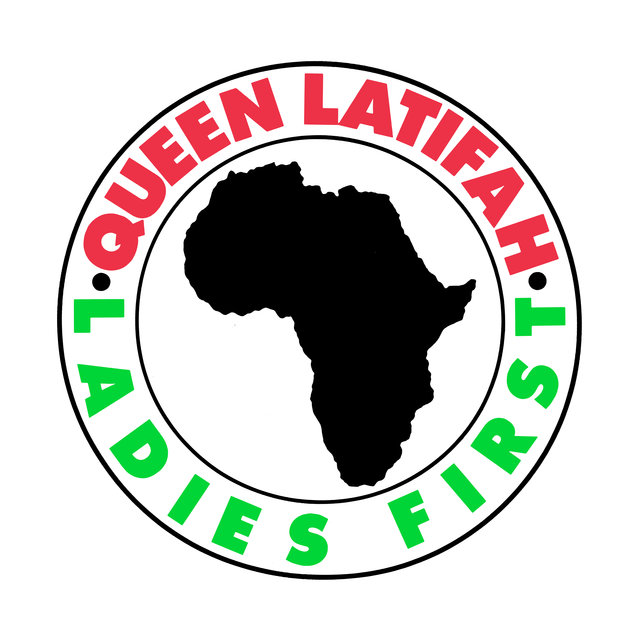 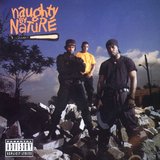 Latifah's Had It Up To Here

Wrath Of My Madness 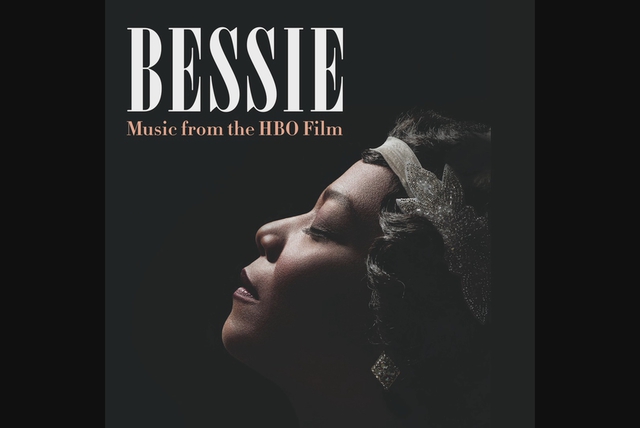 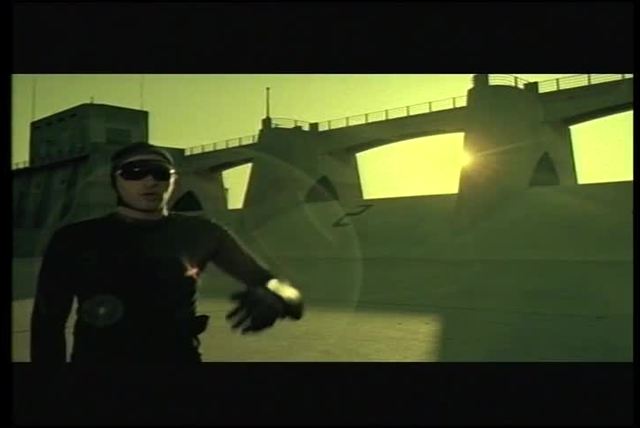 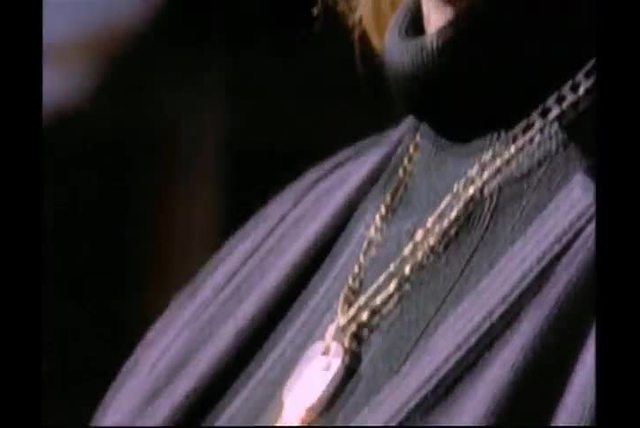 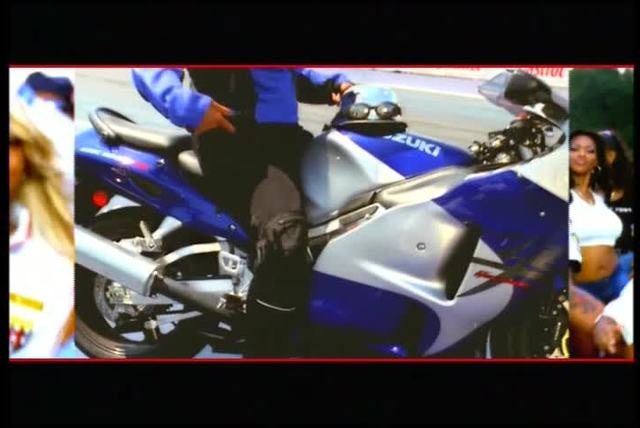