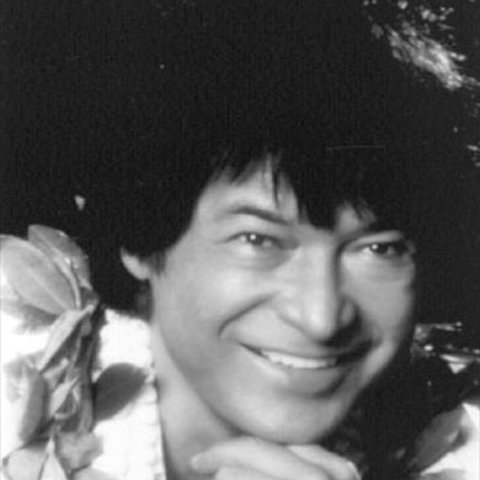 Don Ho employed his talents as a middle-of-the-road pop singer and musical ambassador for Hawaii to launch a mainland career that included half a dozen chart albums, numerous television appearances, and engagements at top venues starting in the mid-'60s. He was born in Kakaako, a small neighborhood in Honolulu on the island of Oahu in Hawaii and grew up in the city of Kaneohe, also on Oahu. After a stint in the Air Force, he took over a cocktail lounge in Kaneohe named Honey's, after his mother. There, he started a band, eventually called the Aliis, with himself as singer and organist. In 1962, he moved to the Oahu resort district of Waikiki, where he played in a nightclub called Duke's. There he began to come to the attention of the mainland entertainment business. He was signed to Reprise Records, which released his debut album, Don Ho Show, in 1965. In 1966, he made his debut at the Coconut Grove in Los Angeles, an engagement followed by others at such high-profile locations as the Sands in Las Vegas, Harrah's at Lake Tahoe, the Palmer House in Chicago, and the Americana Hotel's Royal Box in New York. He also began turning up as a guest on network TV talk shows. Meanwhile, his records began to sell. His second album, a live collection called Don Ho — Again!, reached the charts in March 1966, but it was the release of "Tiny Bubbles" that fall which really broke him in record stores. The single placed in the pop and the easy listening charts, stimulating sales of a Tiny Bubbles LP that made the Top 20 and stayed in the charts nearly a year.

Ho continued to cultivate television, appearing as himself on such sitcoms as Batman and I Dream of Jeannie. His next album, another live collection, East Coast/West Coast, reached the charts but was only a modest seller. Subsequent records didn't do as well, but another live LP, Suck 'em Up (the title referring to his on-stage exhortation to the audience to drink heartily), gave him his fourth chart album in the spring of 1969. That summer, he co-hosted the Kraft Music Hall TV variety series with Sandler & Young, which increased his exposure and helped put Don Ho — Greatest Hits! and The Don Ho TV Show onto the charts.

Ho's record sales declined after the late '60s, but he continued to perform extensively and appeared on television, notably on episodes of The Brady Bunch, Charlie's Angels, and The Fall Guy. From October 1976 to March 1977, he hosted a half-hour daytime variety series, The Don Ho Show, broadcast over ABC-TV. By the '90s, he had launched his own label, Honey Records, to release his recordings and others by island favorites. He continued to make occasional TV appearances, and in 1996 had a small part in the film Joe's Apartment. He performed regularly at his own club in Hawaii. Hoku, the seventh of his ten children, launched a singing career in 2000 with her song "Another Dumb Blonde," which was used in the movie Snow Day and became a Top 40 hit, followed by the release of her debut album, Hoku. ~ William Ruhlmann

I Love the Simple Folk 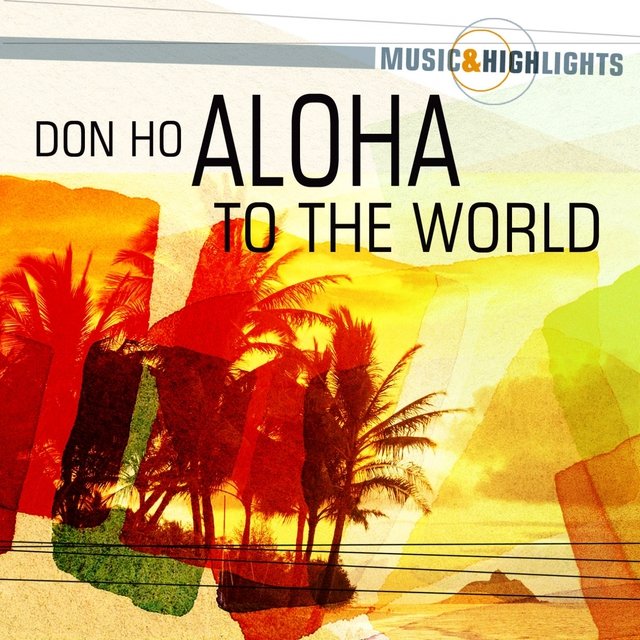 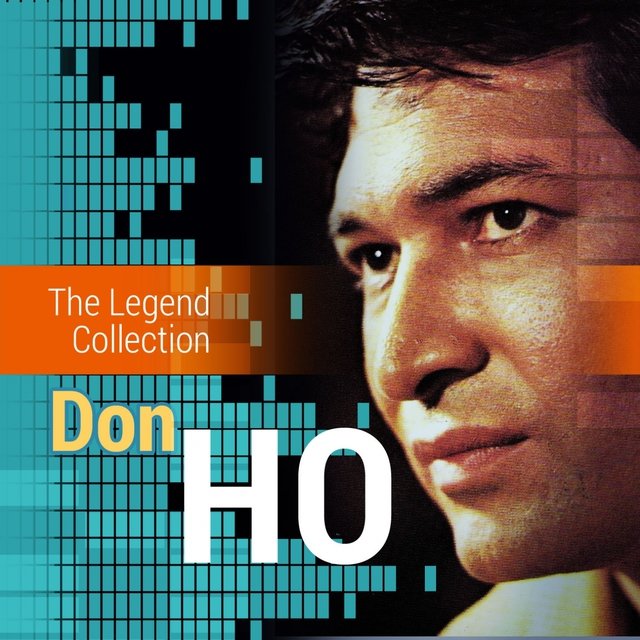 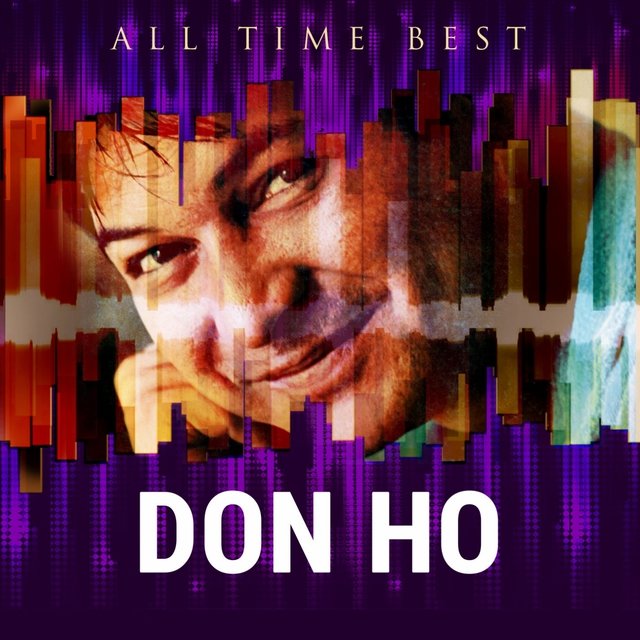 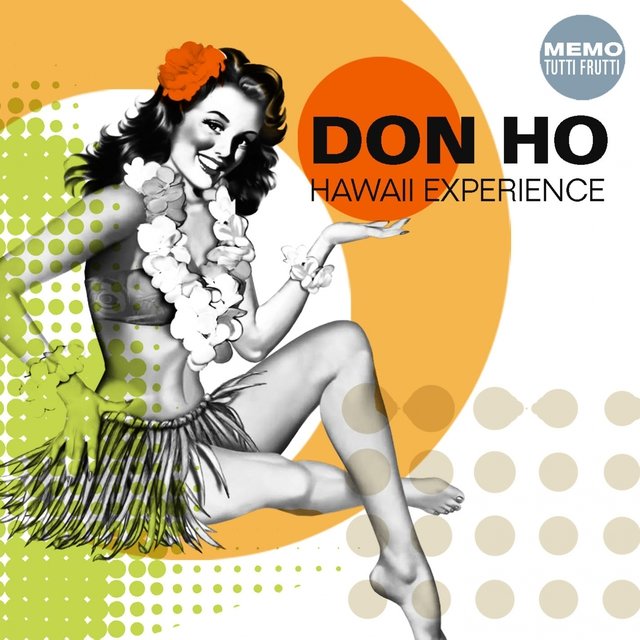 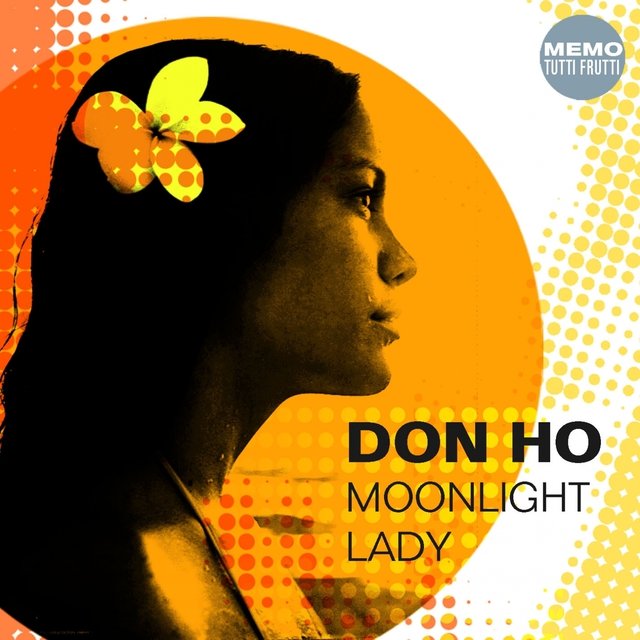 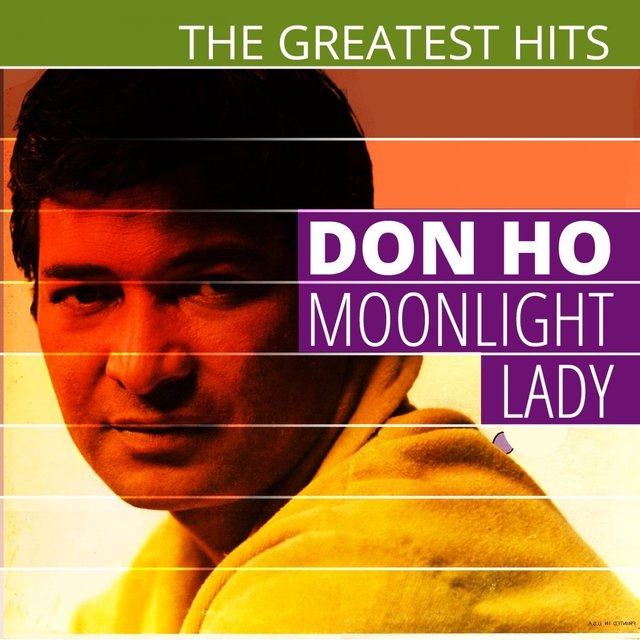 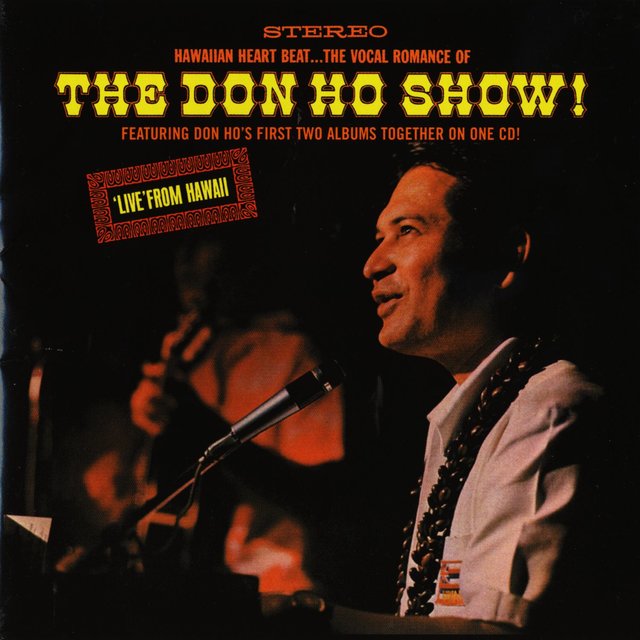 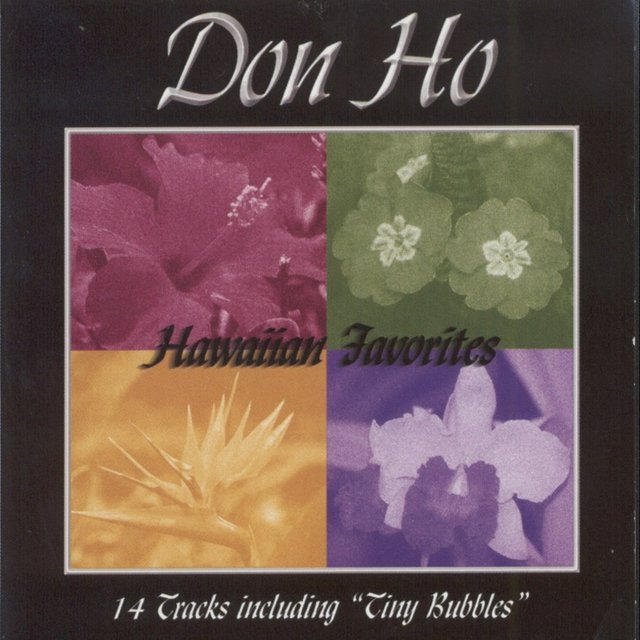 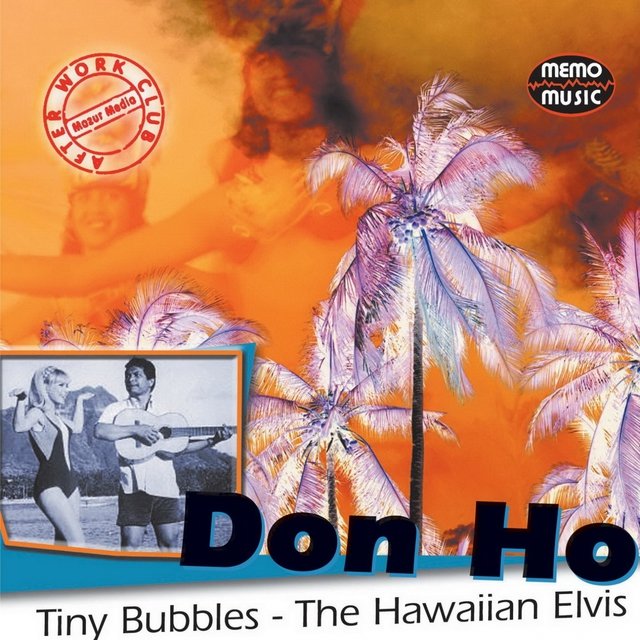 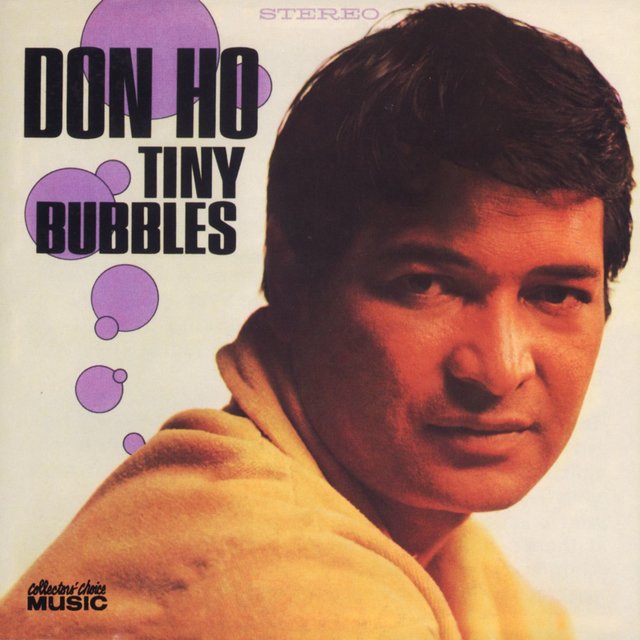 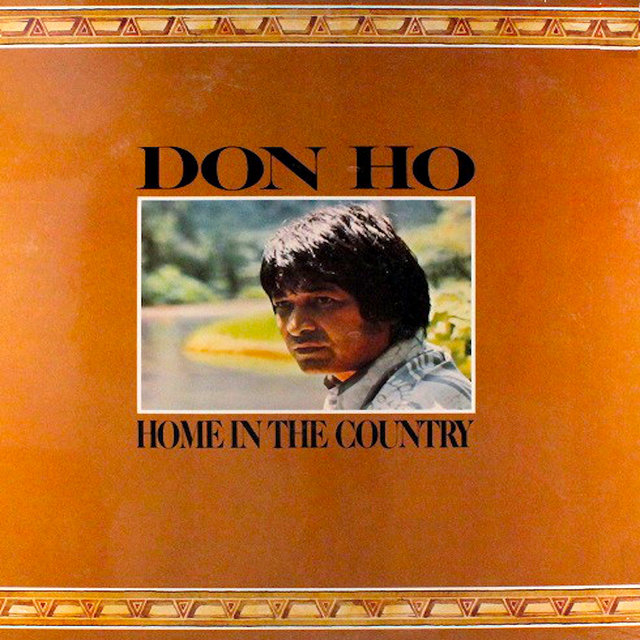 Home in the Country
Don Ho 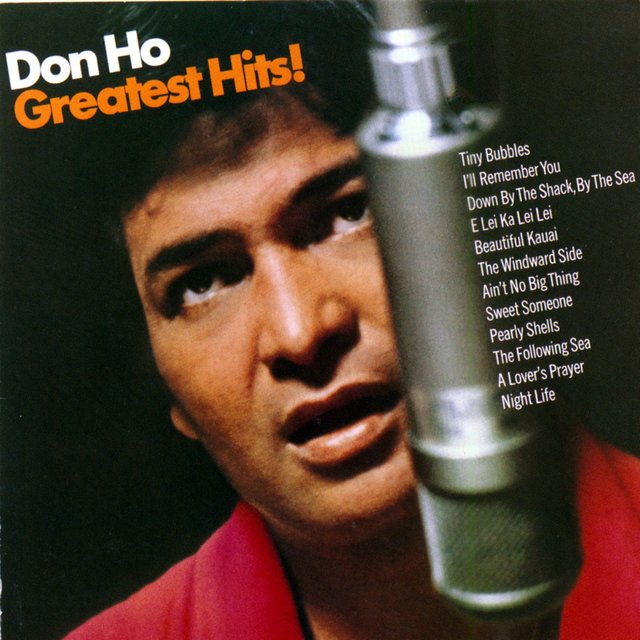 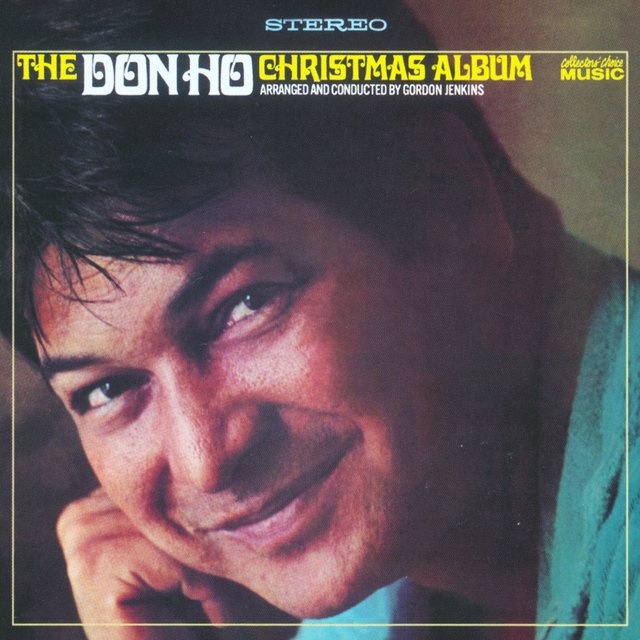 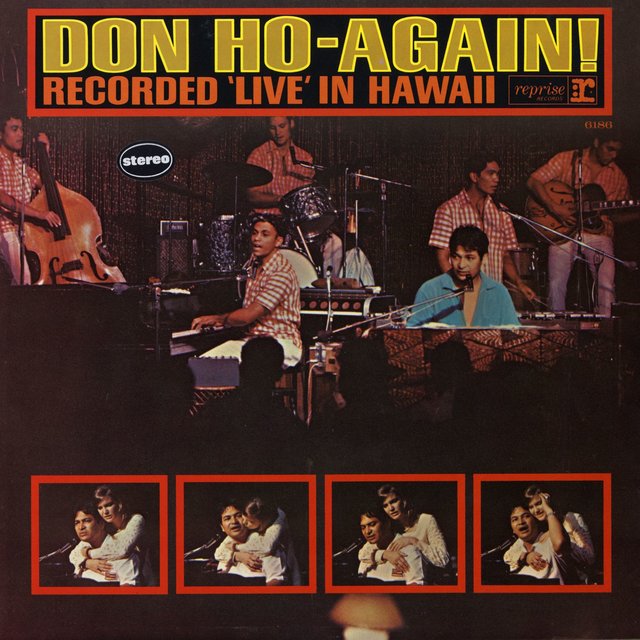 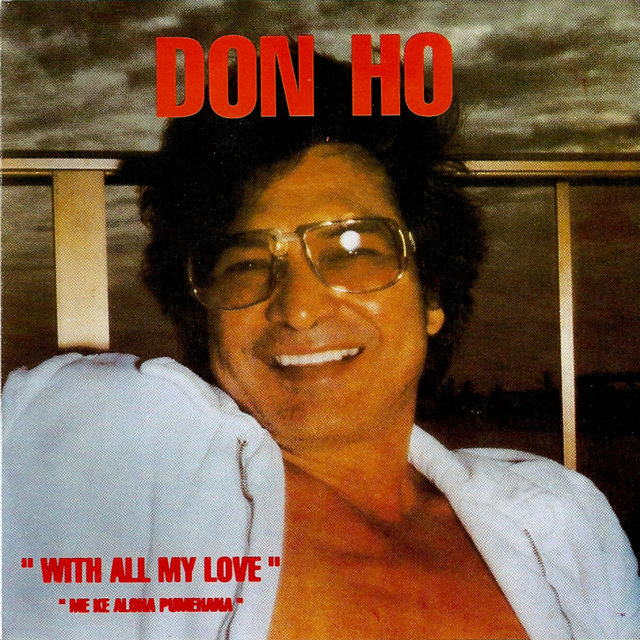 Home in Your Arms
Don Ho

Please Wait for Me